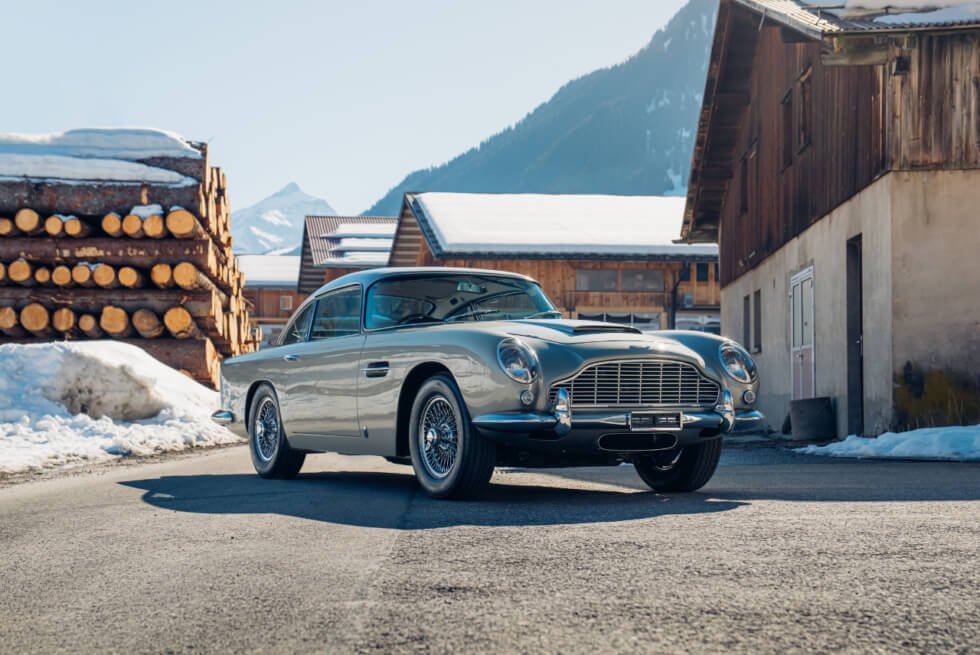 On October 31, 2020, the world lost one of the most beloved actors to portray the fictional British spy James Bond. Sir Sean Connery appears as the peerless 007 in seven films and remains a favorite among fans of the franchise. One of the vehicles that earned fame in the hands of the late Scottish thespian, is the 1964 Aston Martin DB5.

It just so happens that Broad Arrow Auctions has a particular unit on offer. Memorabilia of the Scottish star remains in high demand even today. Therefore, the fact that this 1964 Aston Martin DB5 is his personal ride, will whip automotive collectors into a bidding frenzy come August 2022.

Broad Arrow Auctions is listing it as one of several lots in its forthcoming event at the Monterey Jet Center in California. Moreover, it shares more about the Aston Martin grand tourer. On July 7, 1964, the unit was delivered to its first owner in the United Kingdom.

Thereafter, with the help of RS Williams, chassis number DB5/1681/R changed hands and is to this day still the property of the Connery Estate. Analysts project that the 1964 Aston Martin DB5 will sell for anywhere between $1.4 million to $1.8 million when the hammer falls later this year.

Furthermore, a portion of the proceeds from its sale will go to various charities. Whoever ends up winning the auction is in for a special treat. According to Broad Arrow Auctions, Connery’s longtime pal and F1 World Championship driver Sir Jackie Stewart plans to invite the new owner for a drive. With this prospect in mind, bids for this 1964 Aston Martin DB5 are likely to exceed expectations.

Bid for It Now 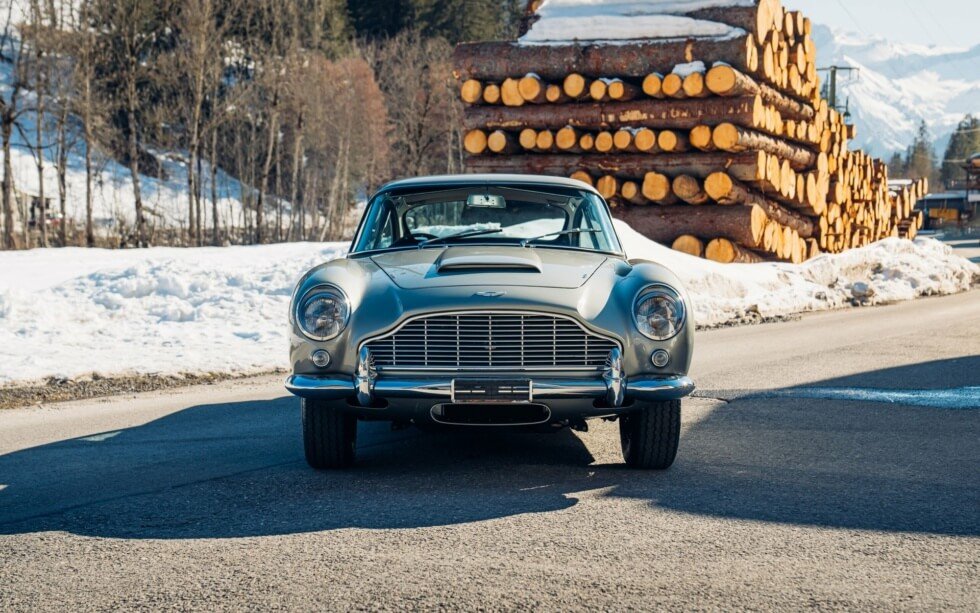 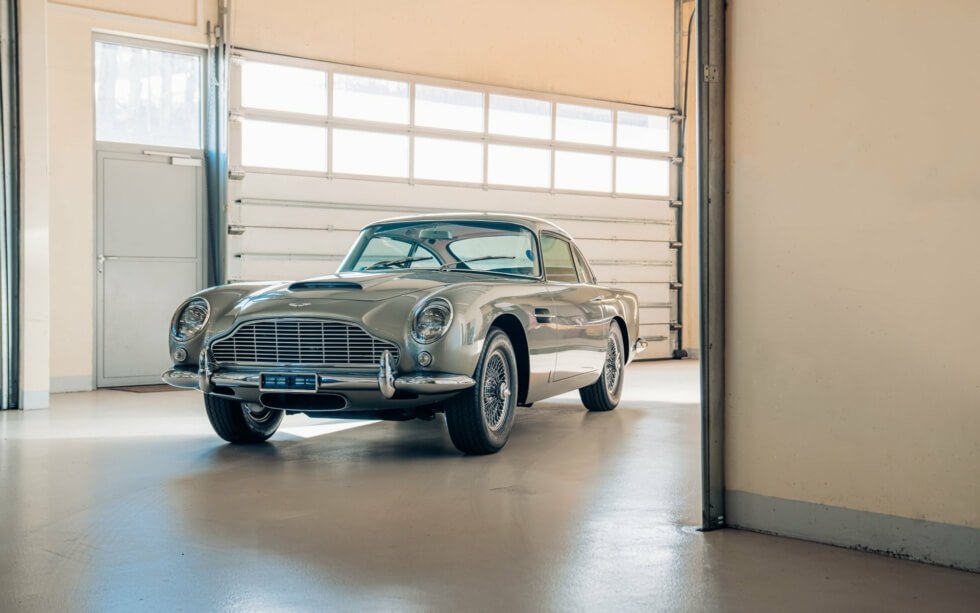 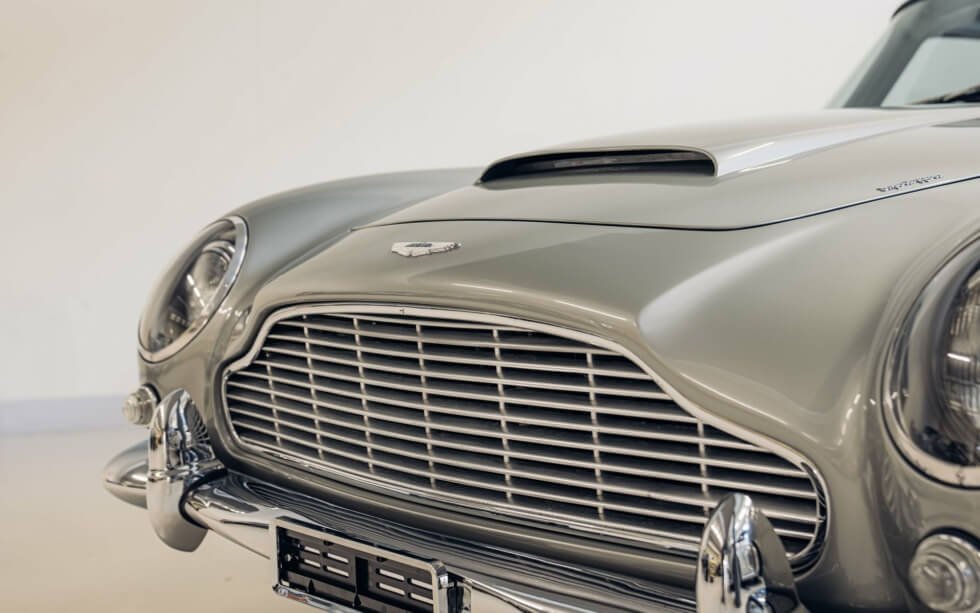 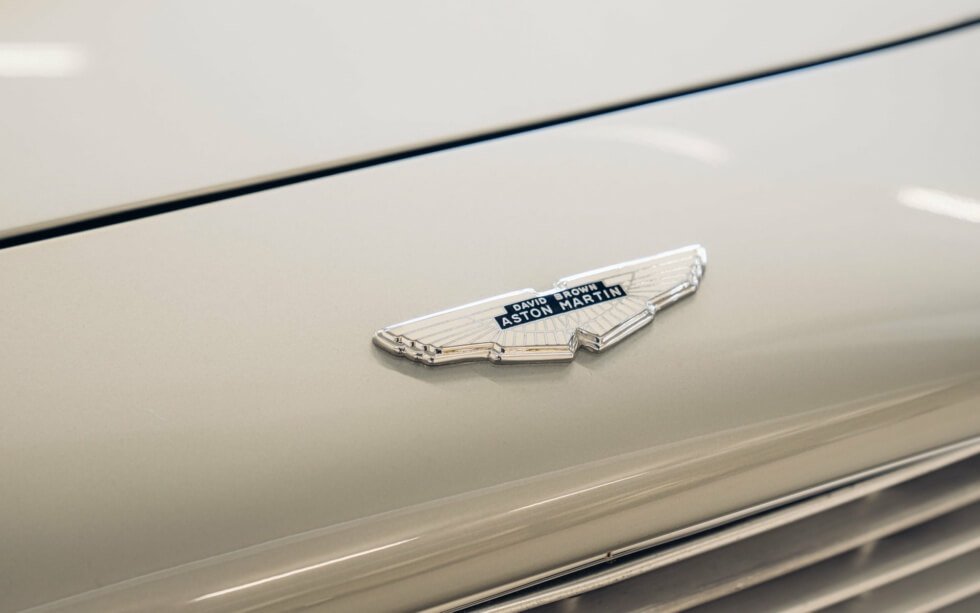 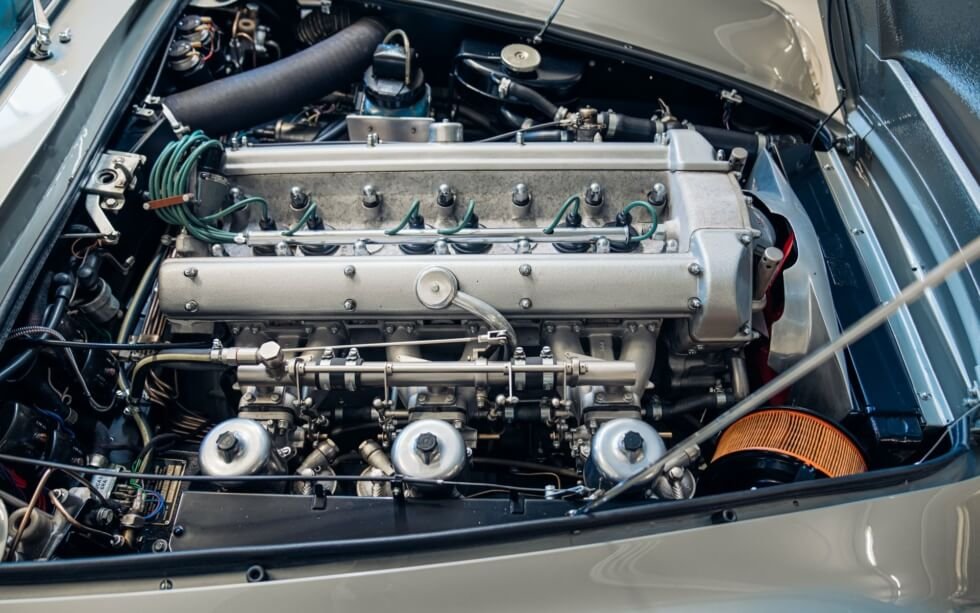 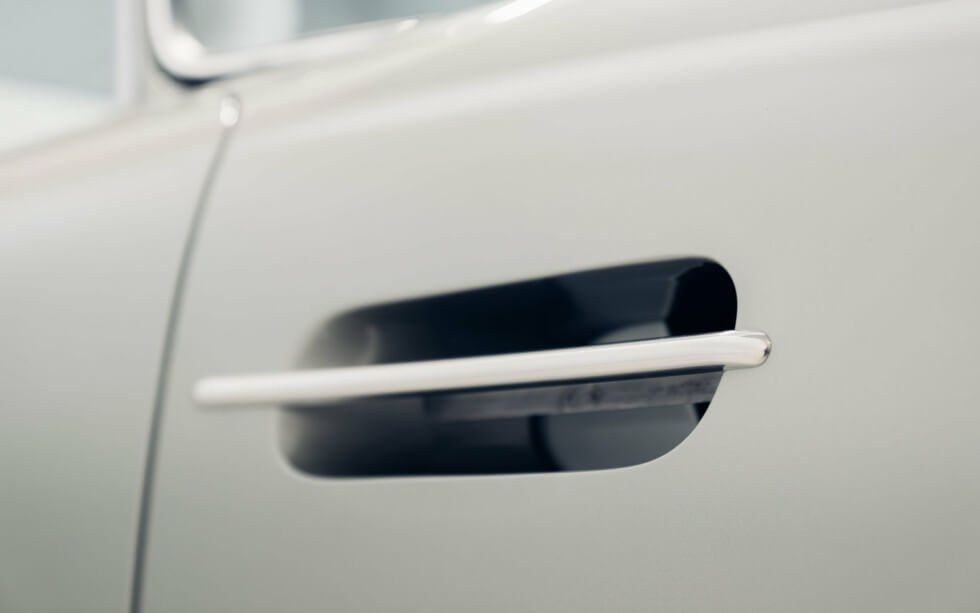 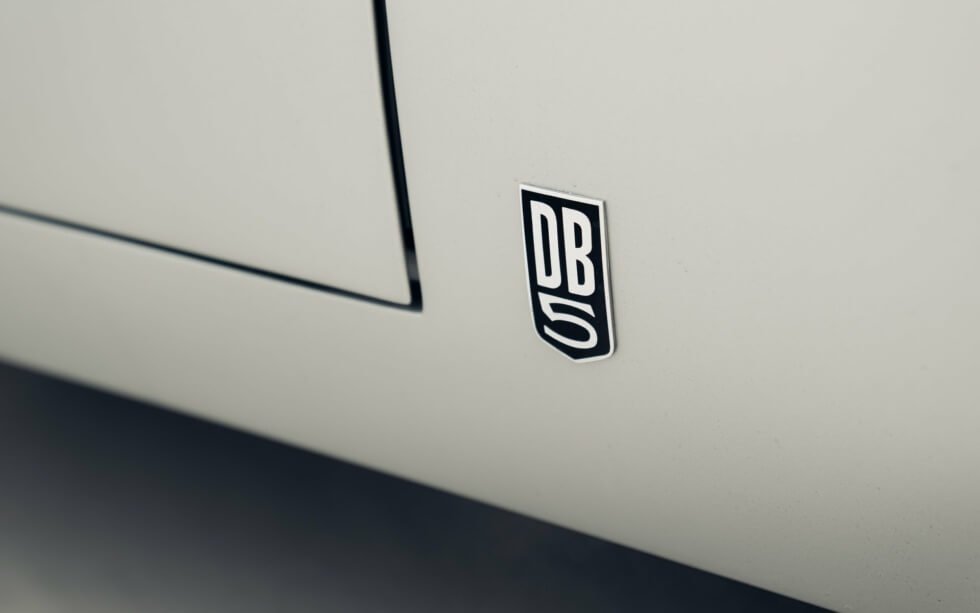 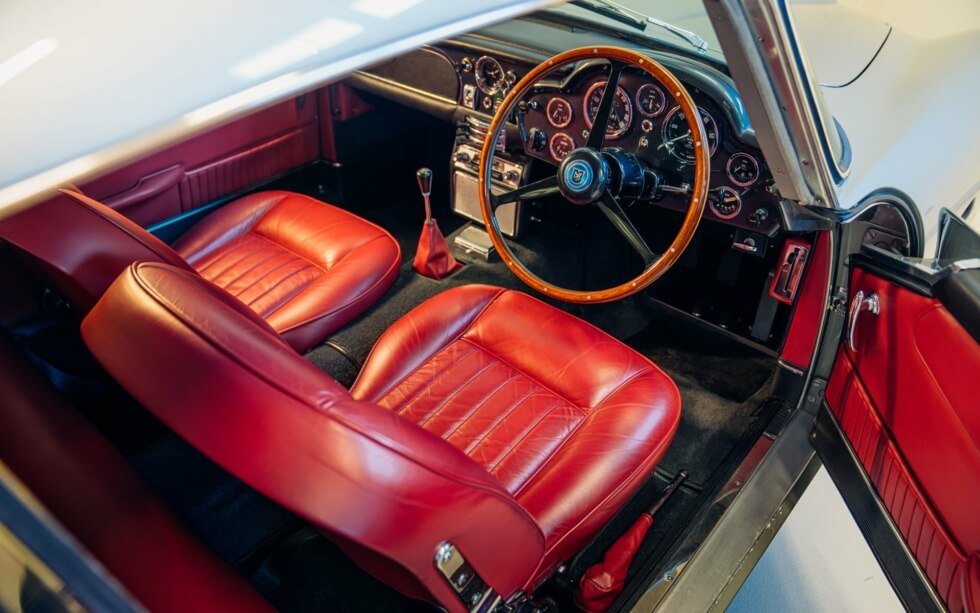 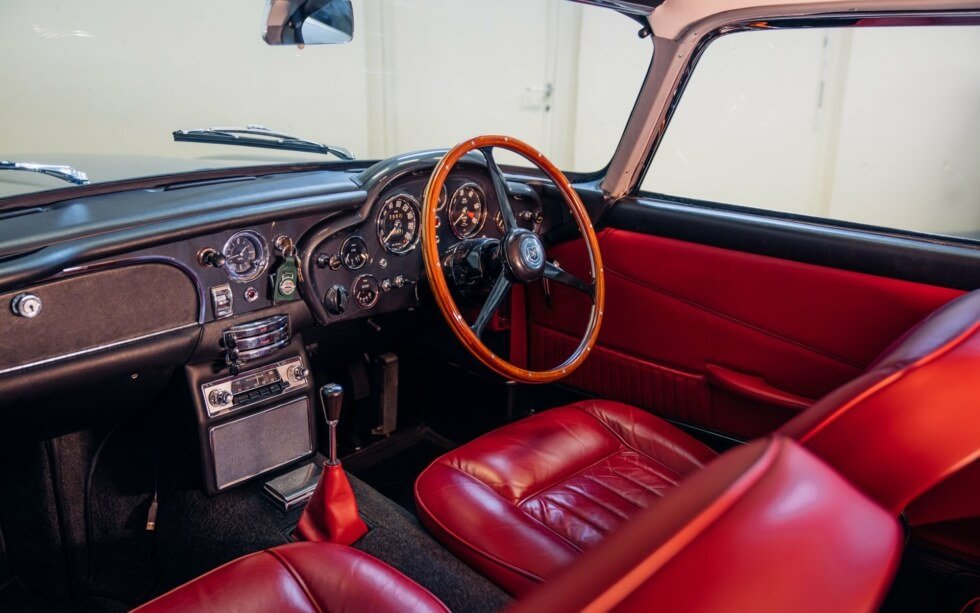 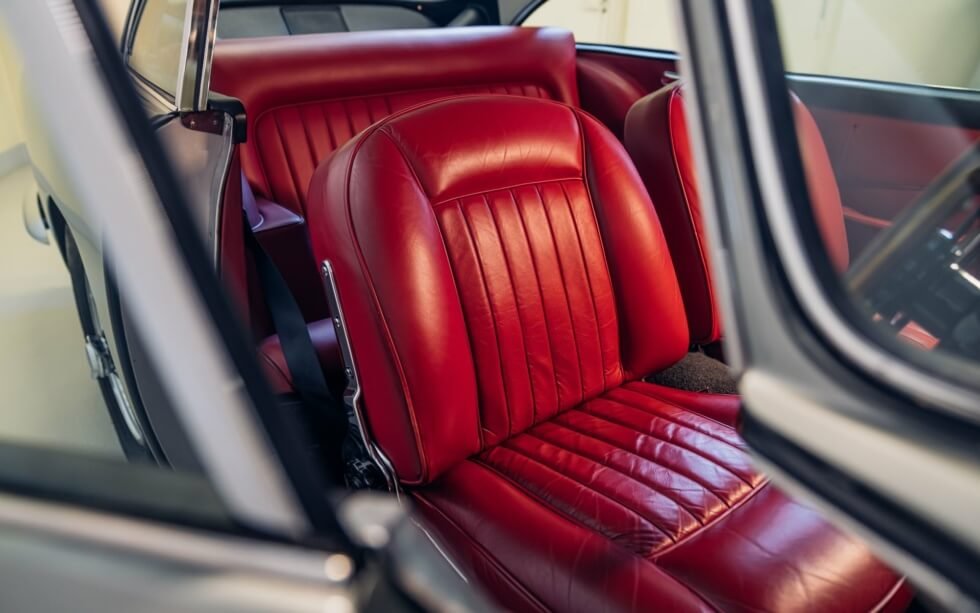 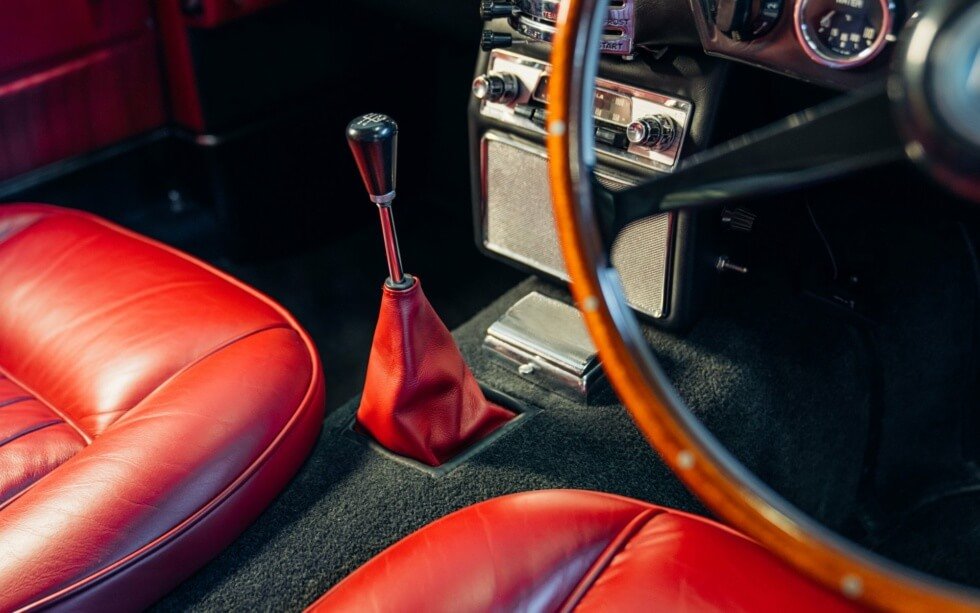 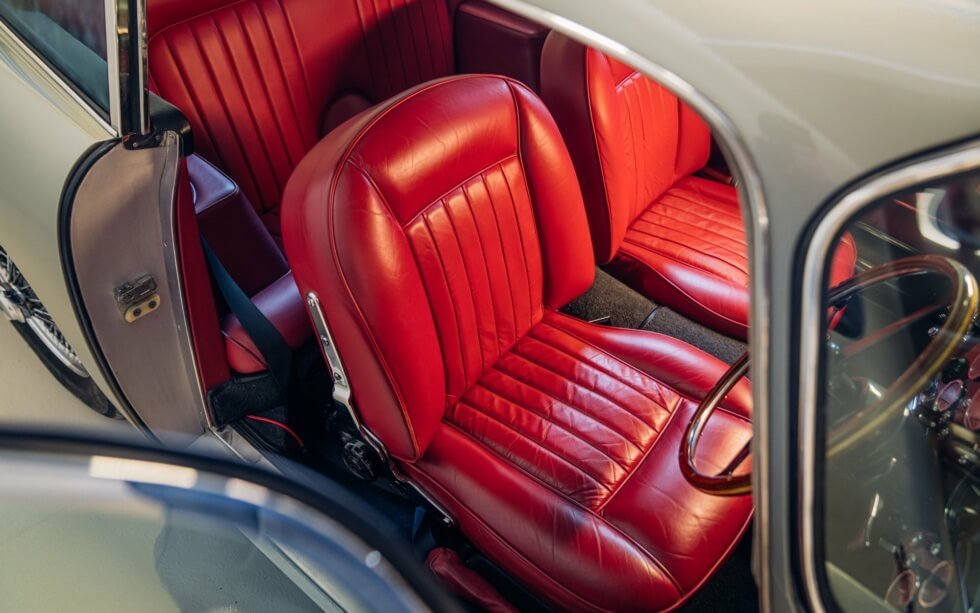 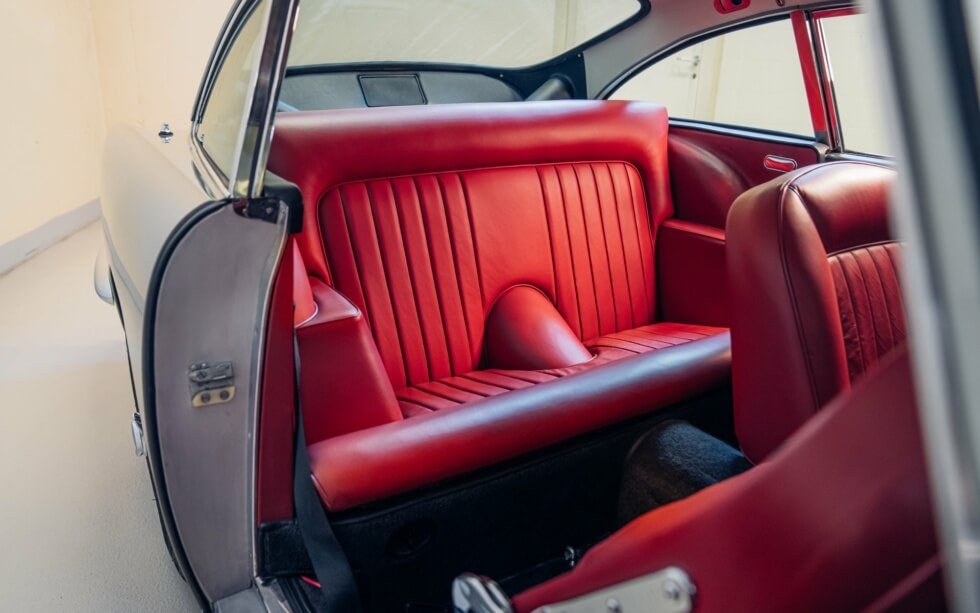 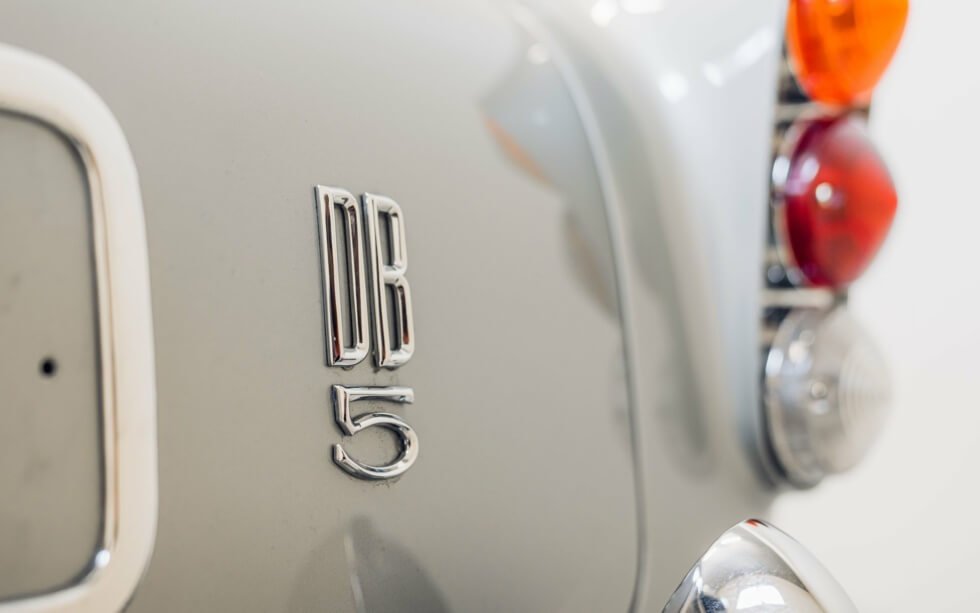 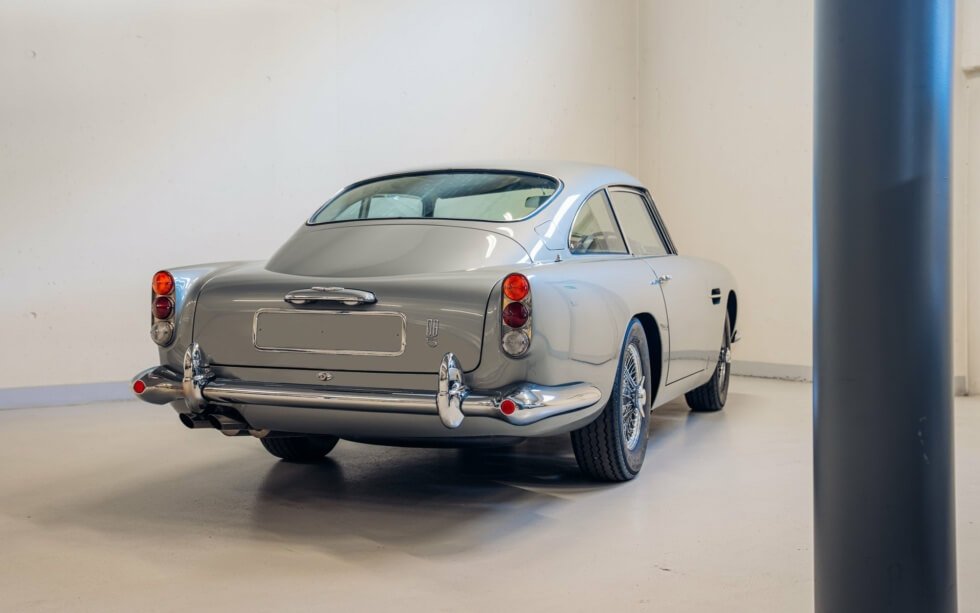 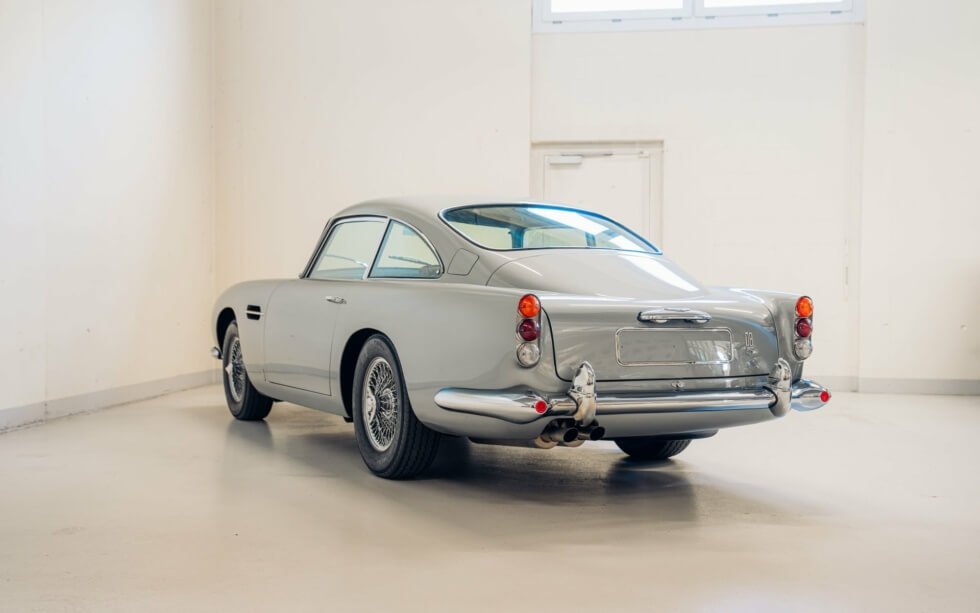 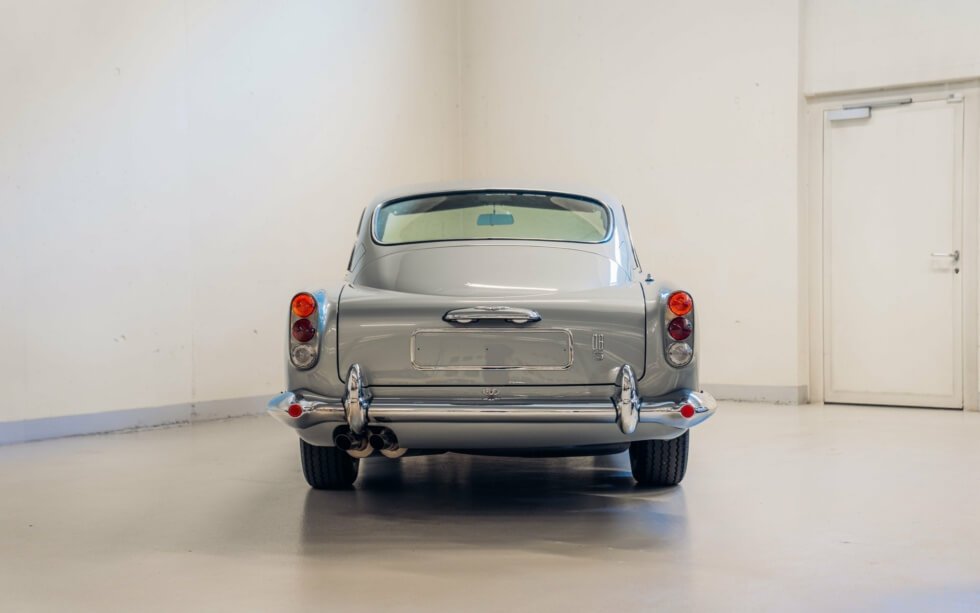 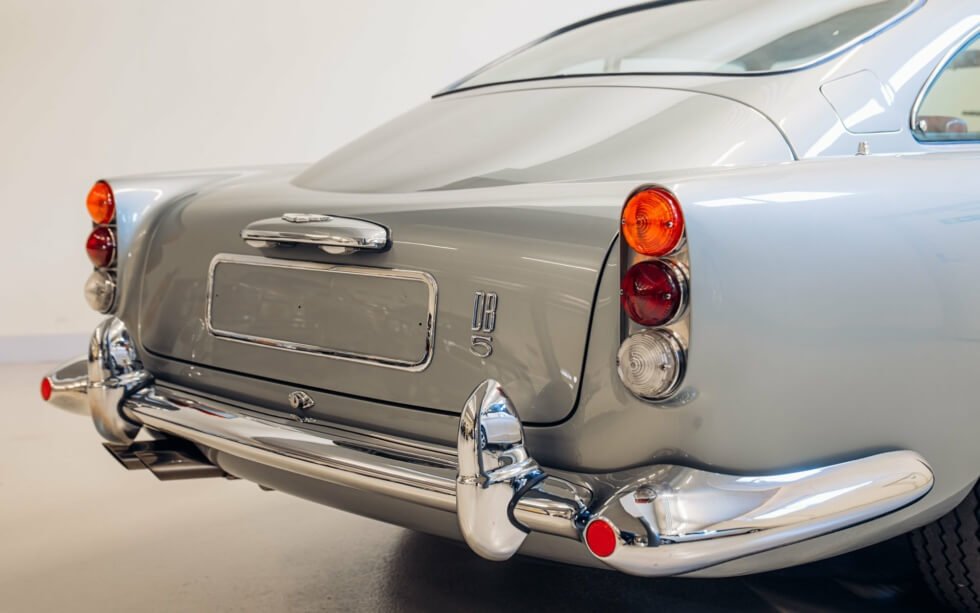 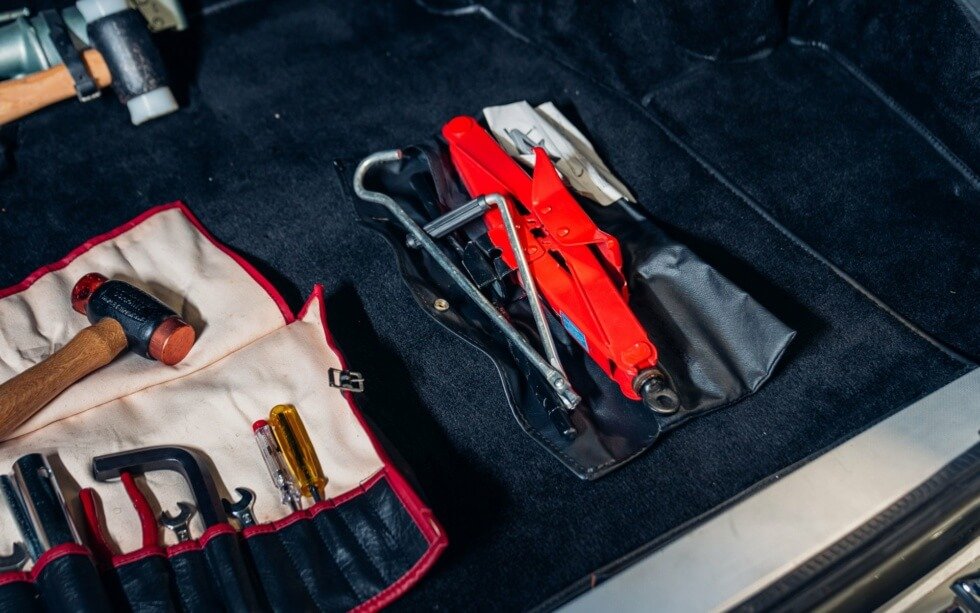 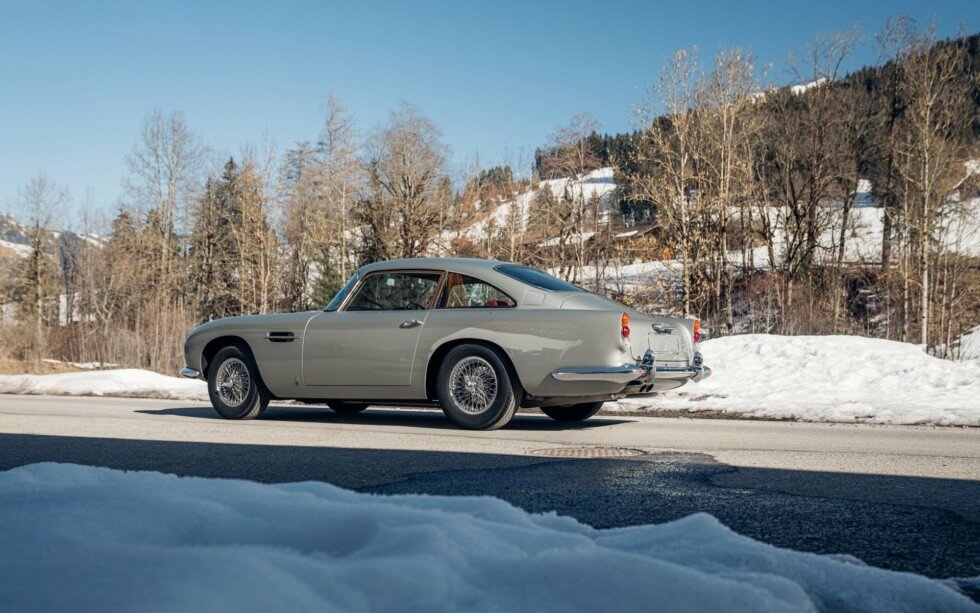