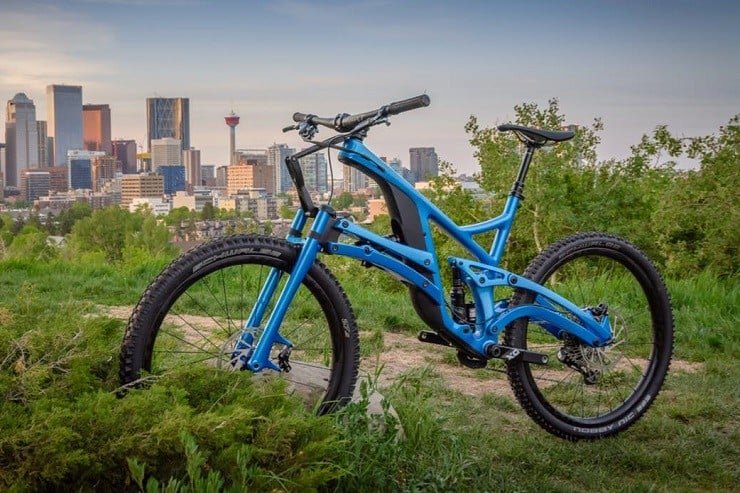 Just introduced at the Whistler, British Columbia Crankworx festival was the innovative SCW 1 Linkage Mountain Bike ($TBA) by the Alberta-based Structure Cycleworks. A glaring deviation from the norm can be seen on this carbon-fiber intense bike by the replacement of a traditional suspension fork with a linkage-style suspension.

While previous telescoping suspension forks tend to demonstrate instability under heavy loads, the 150mm-travel Without Telescoping Fork (WTF) chassis had relieved some of the pressure for a 40% decrease in brake dive. By shifting the load-bearing weight toward the rear, the custom-tuned rear shock absorber balances out any front end needs. The linkage fork has been integrated into the carbon fiber chassis which provides superlative control even with the outré initial appearance of the SCW 1. By increasing the functional length of the bike when the travel fork depresses, the SCW 1 is said to give added stability and greater rider security over rough terrain.

Even if this unusual linkage suspension doesn’t become mainstream, it does offer a glimpse at what the bikes of tomorrow could look like. 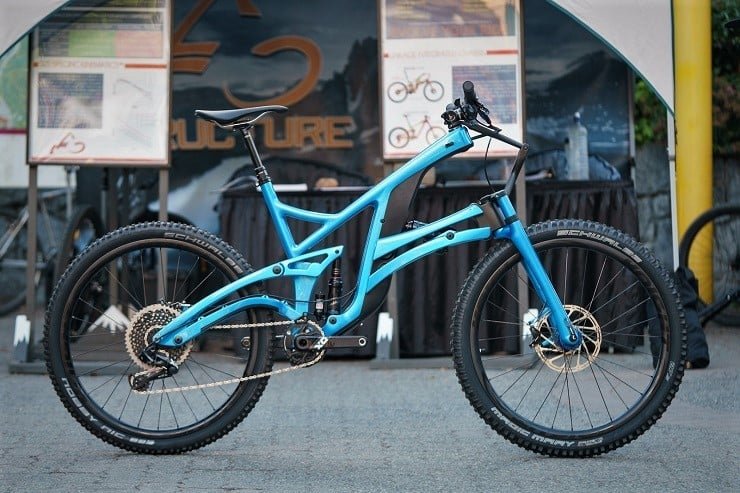 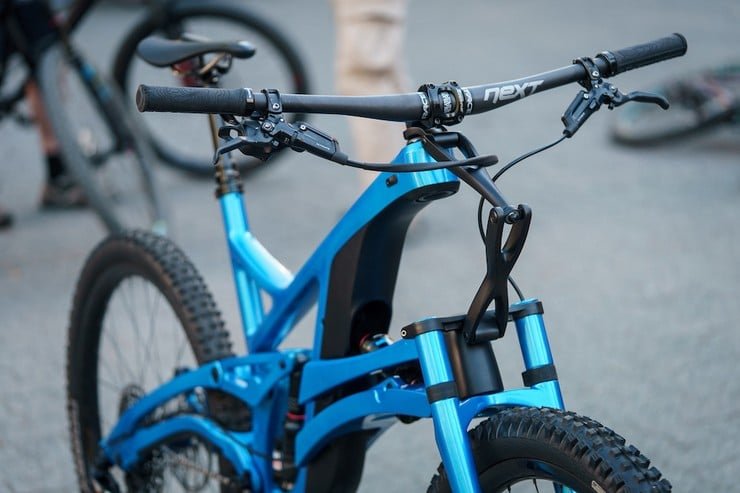 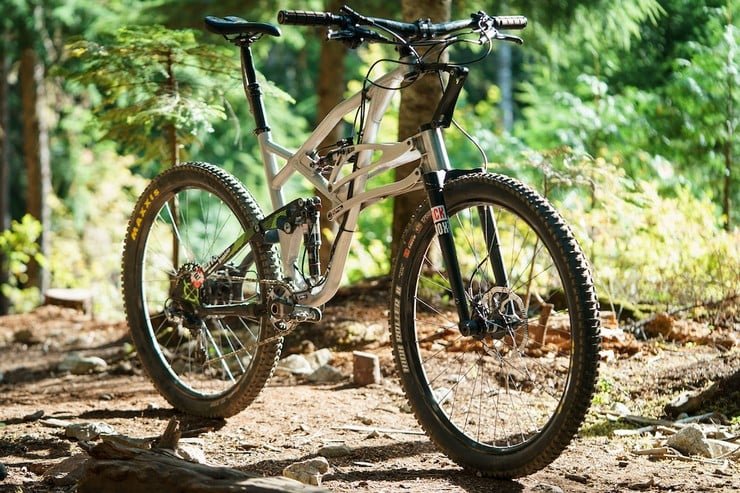 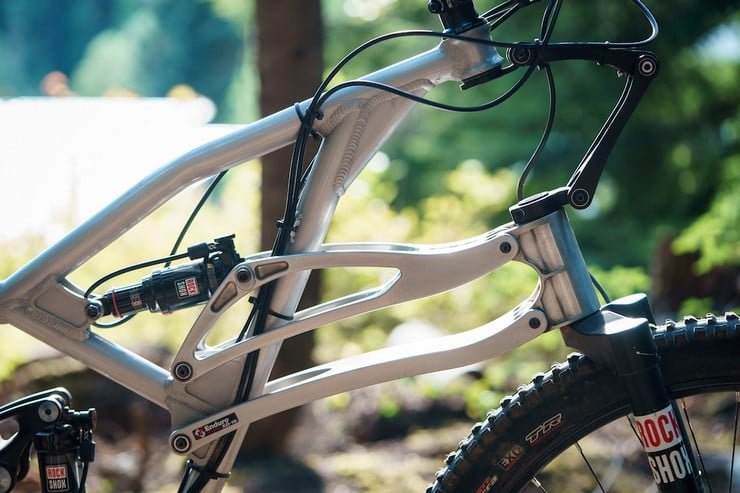 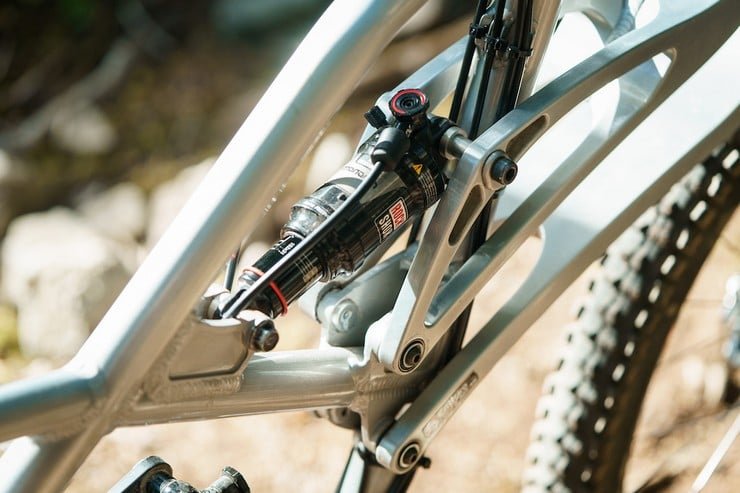 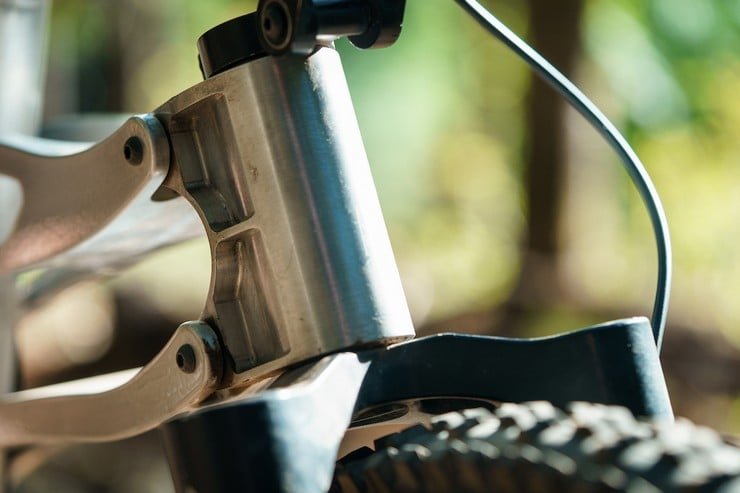 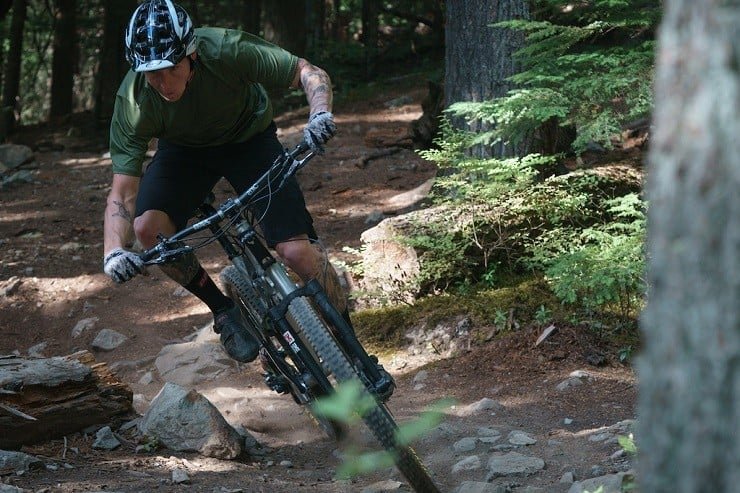 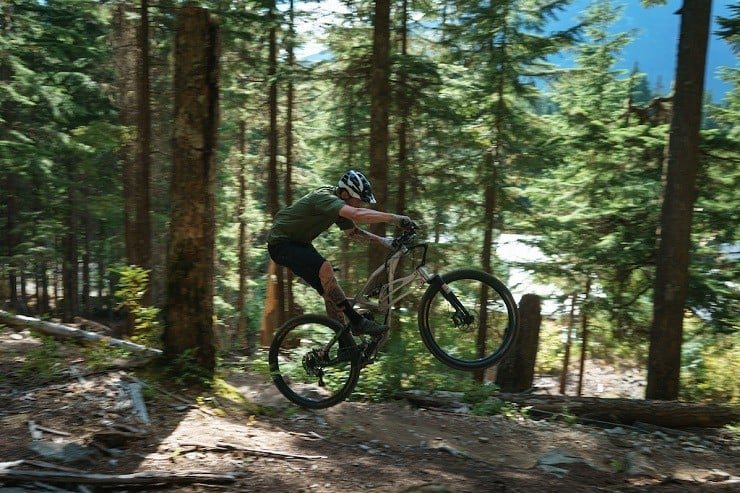 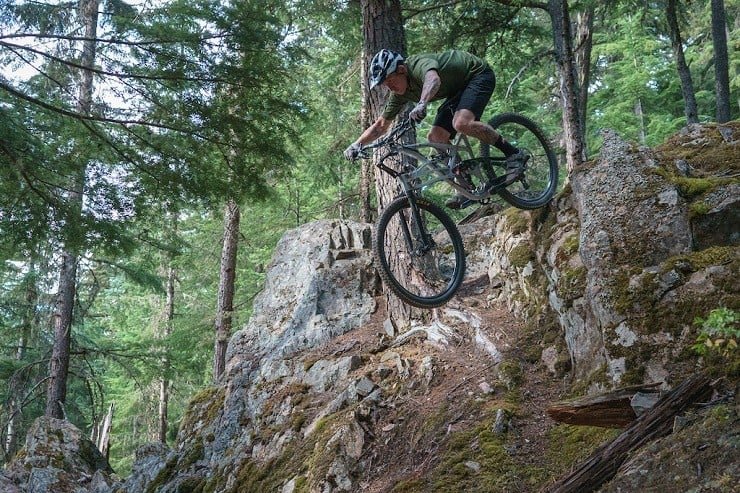 The GT Veloce flaunts a sophisticated coat of crimson and Emilia Auto is only offering 22 of these magnificent machines at $470,000.