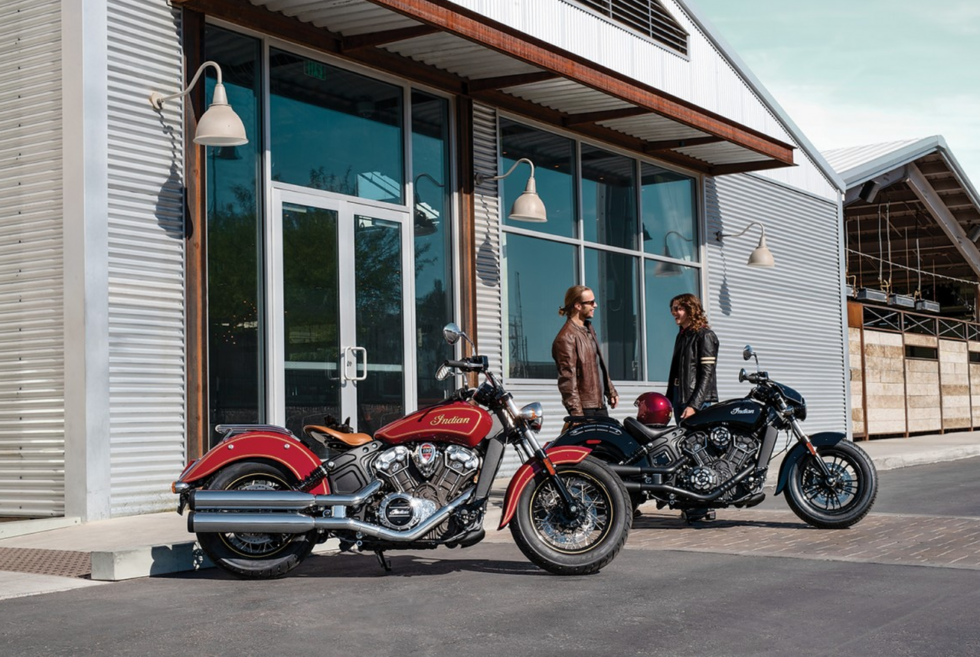 It’s common to see companies highlight their milestones each year as they celebrate their anniversaries. In fact, some have been in the business for a long time already. This is their way of showcasing their staying power by existing for so long through excellent customer service and product quality. Notable brands such as Bugatti and Bentley are currently on their 110 and 100 years respectively. Now, Indian Motorcycle is commemorating 100 years of the Scout with two exclusive models.

Motorbike junkies will tell you that the Scout did not launch until about 20 years after Indian Motorcycle was founded in 1901. However, we ever since its debut, the model is enjoying immense popularity among its consumers.

The first of the duo is Scout 100th Anniversary, which is a highly-collectible machine at just 750 units for its production run. Launching alongside the premium version is the Scout Bobber Twenty that has its own share of exciting features.

The Scout 100th Anniversary pays homage to the 1920 model with unique details that recall all of its glory. Starting off with an Indian Motorcycle Red and Anniversary Gold colorway it’s a striking resemblance of the original. The rest includes black wire wheels, a luggage rack, beach bars, and a Desert Tan genuine leather solo saddle seat. Additionally, the chrome accents complete the heritage look that fans will love.

Next is the Scout Bobber Twenty with its own share of tweaks. We’re talking about 10-inch ape hanger handlebars with a mix of chrome and blacked-out finishes all around. Buyers have three colors to go for: Sagebrush Smoke, Burnished Metallic, and Thunder Black. 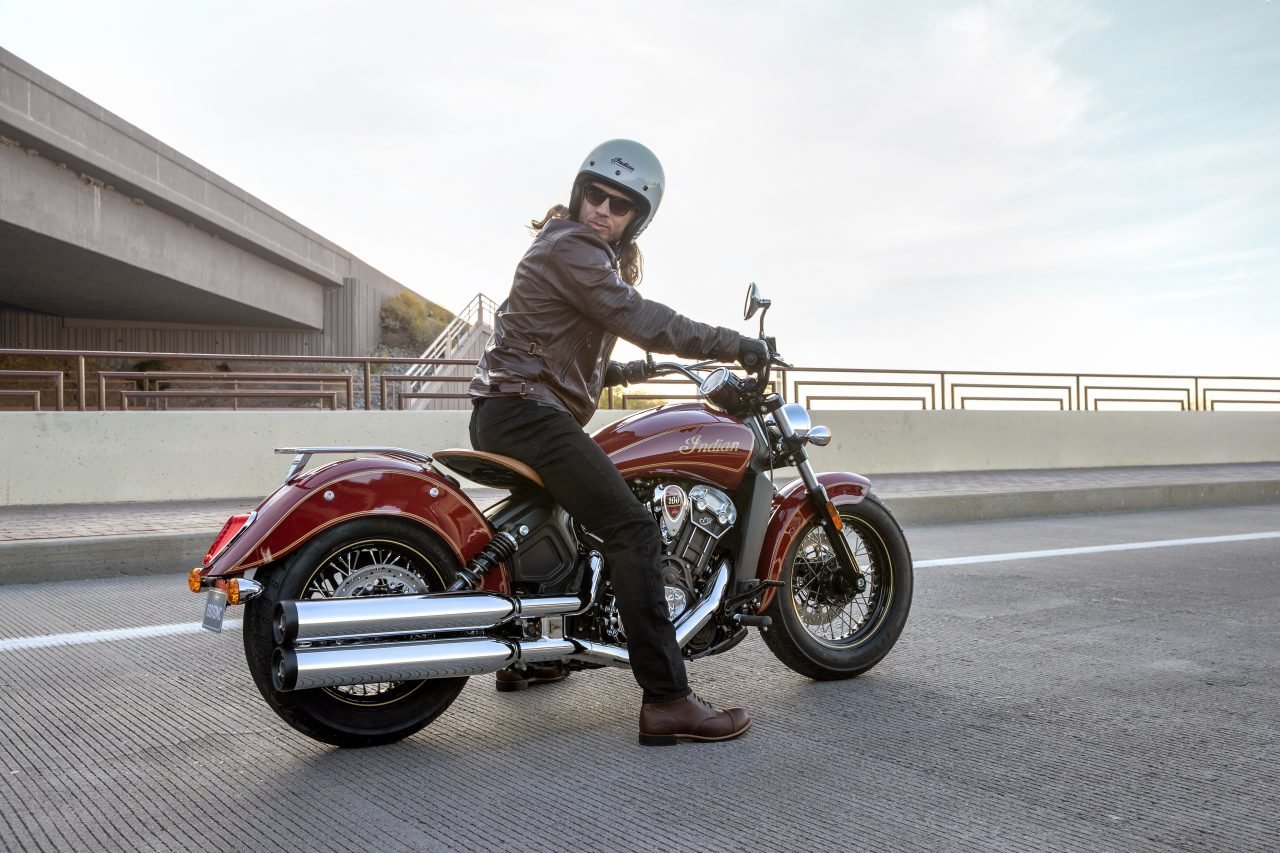 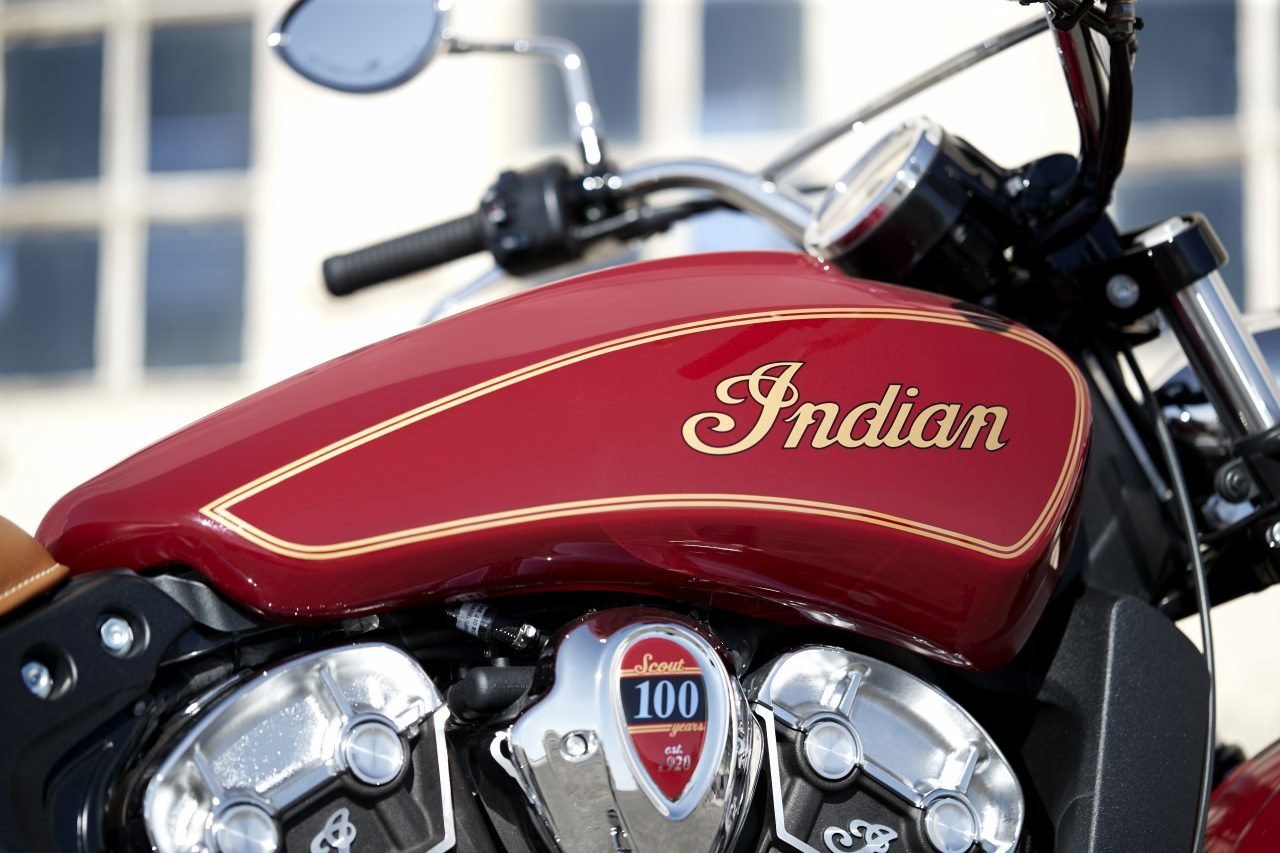 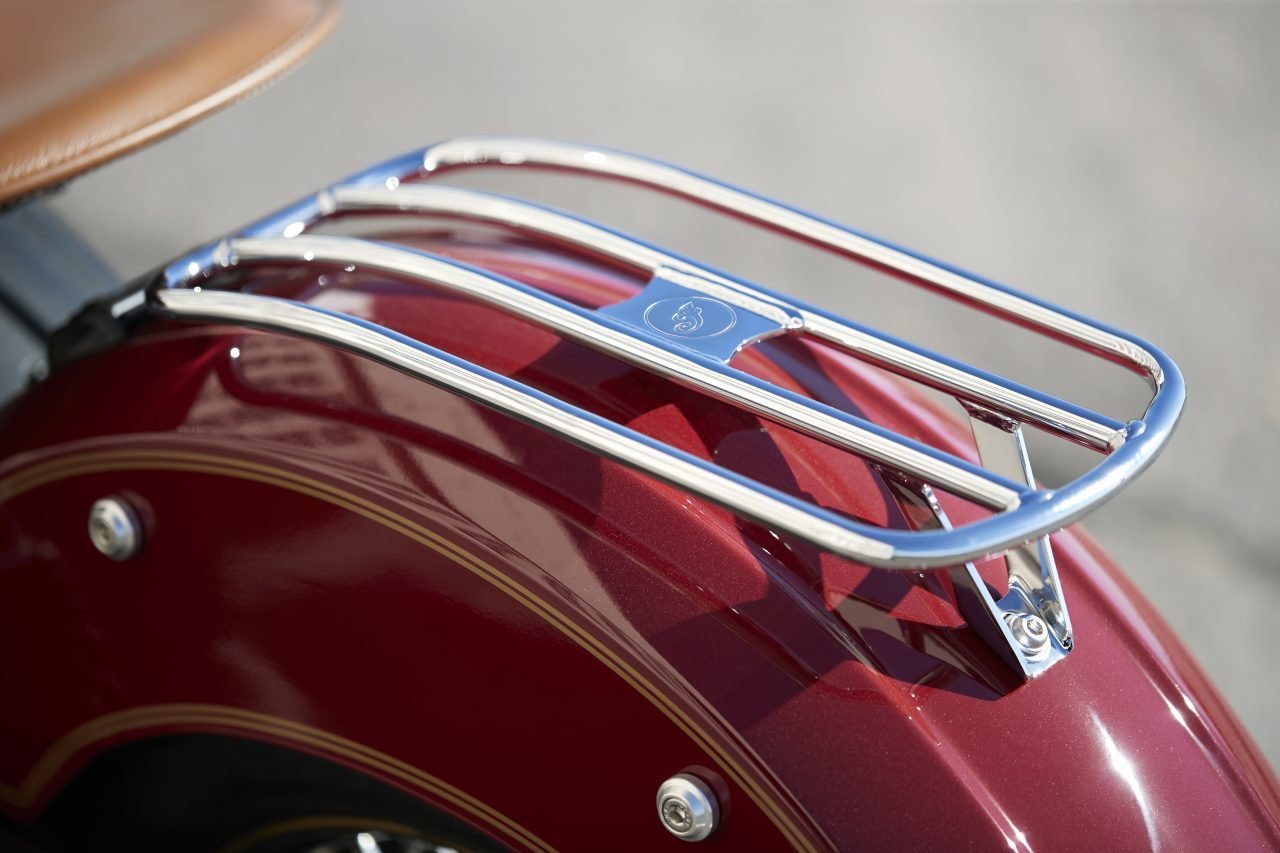 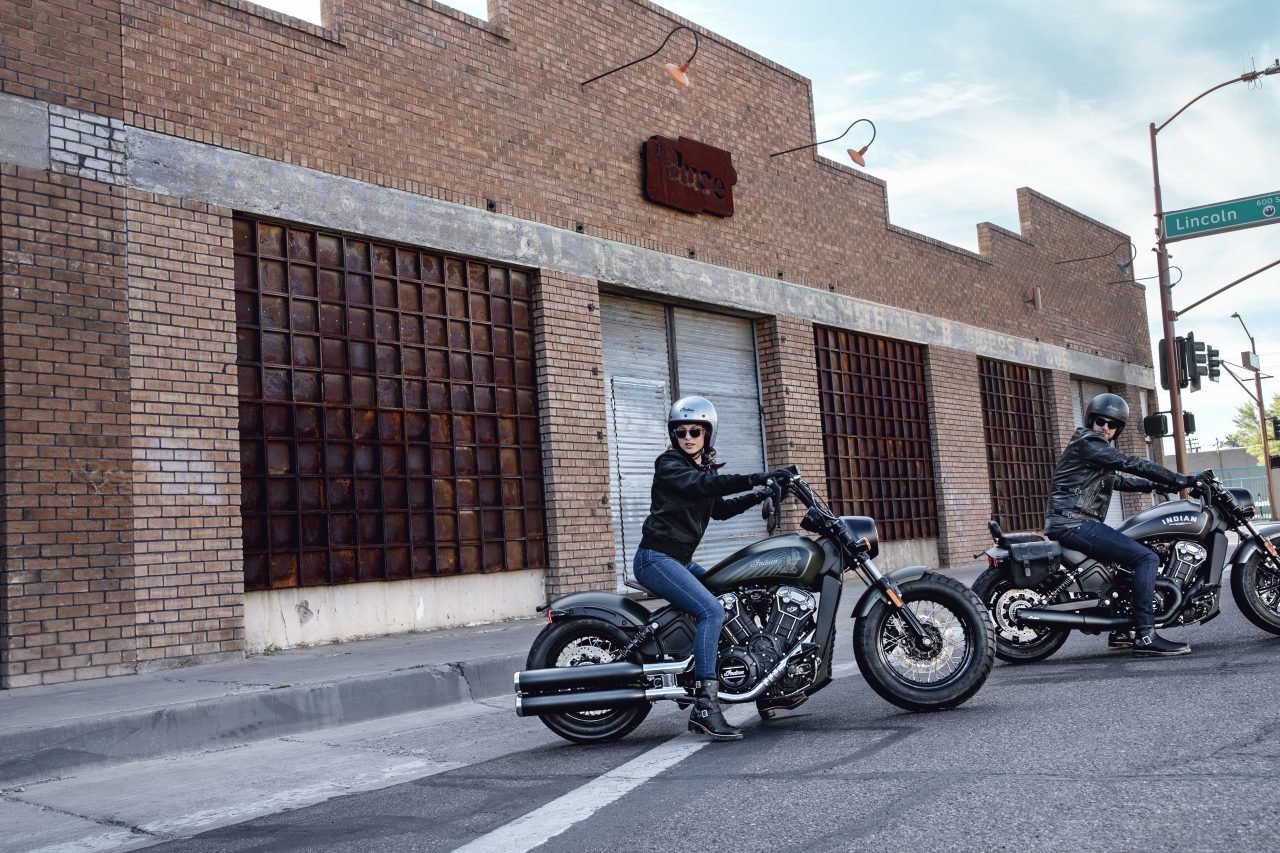 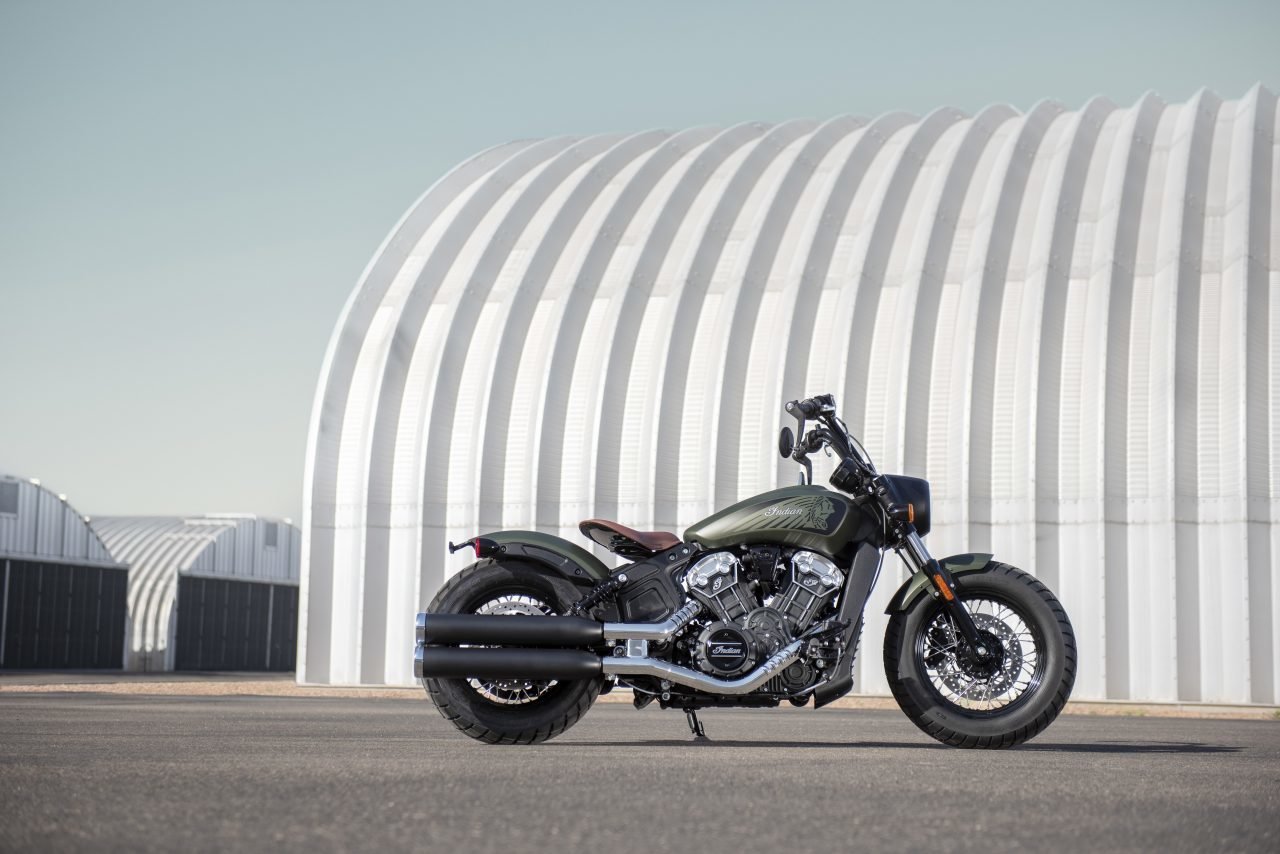 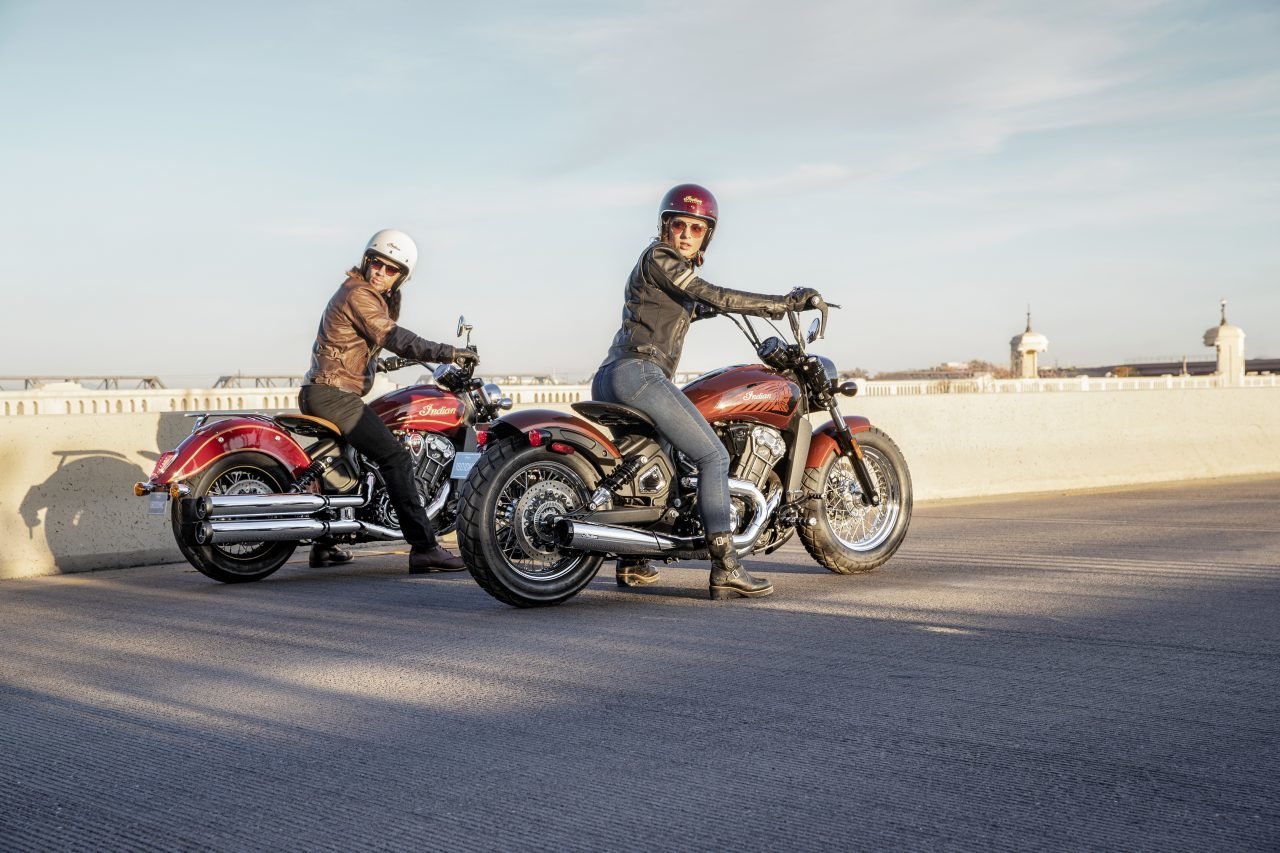 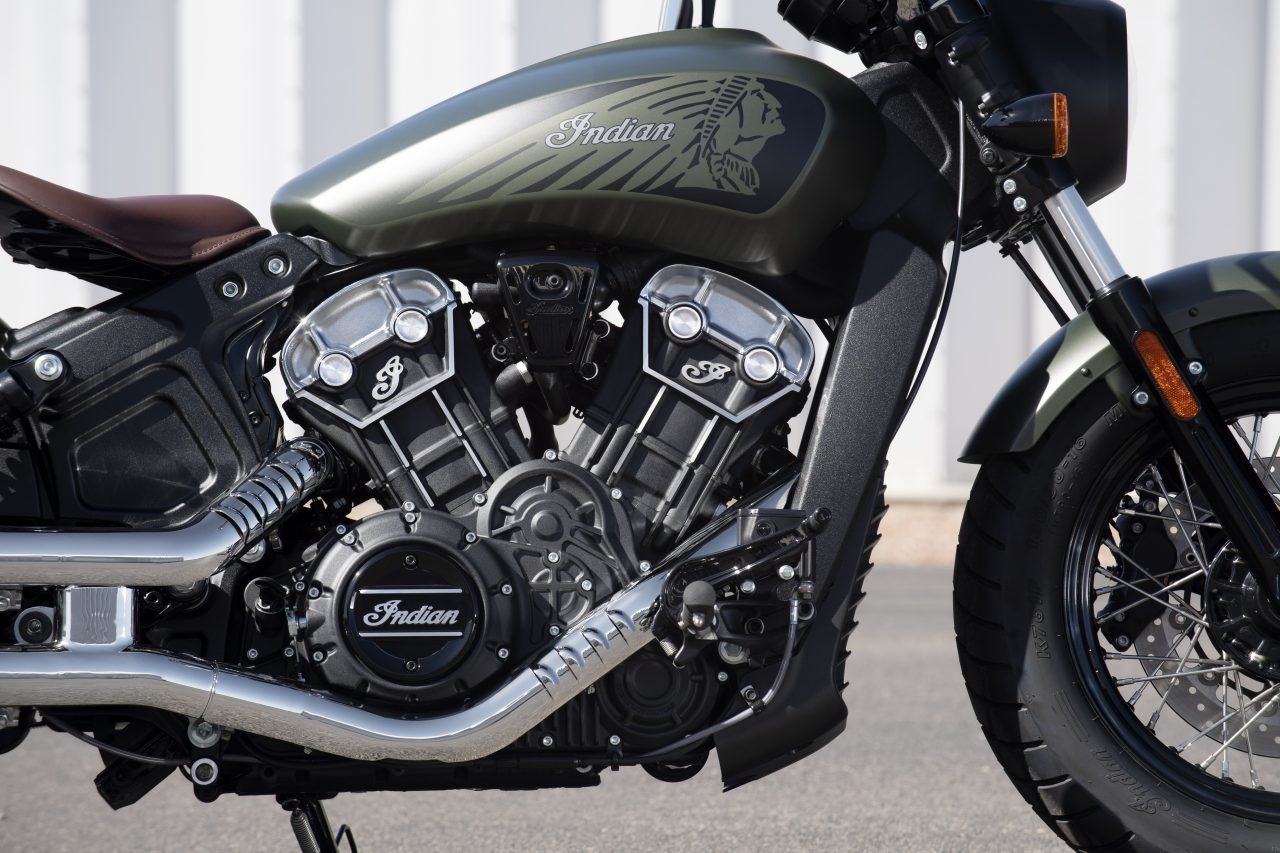 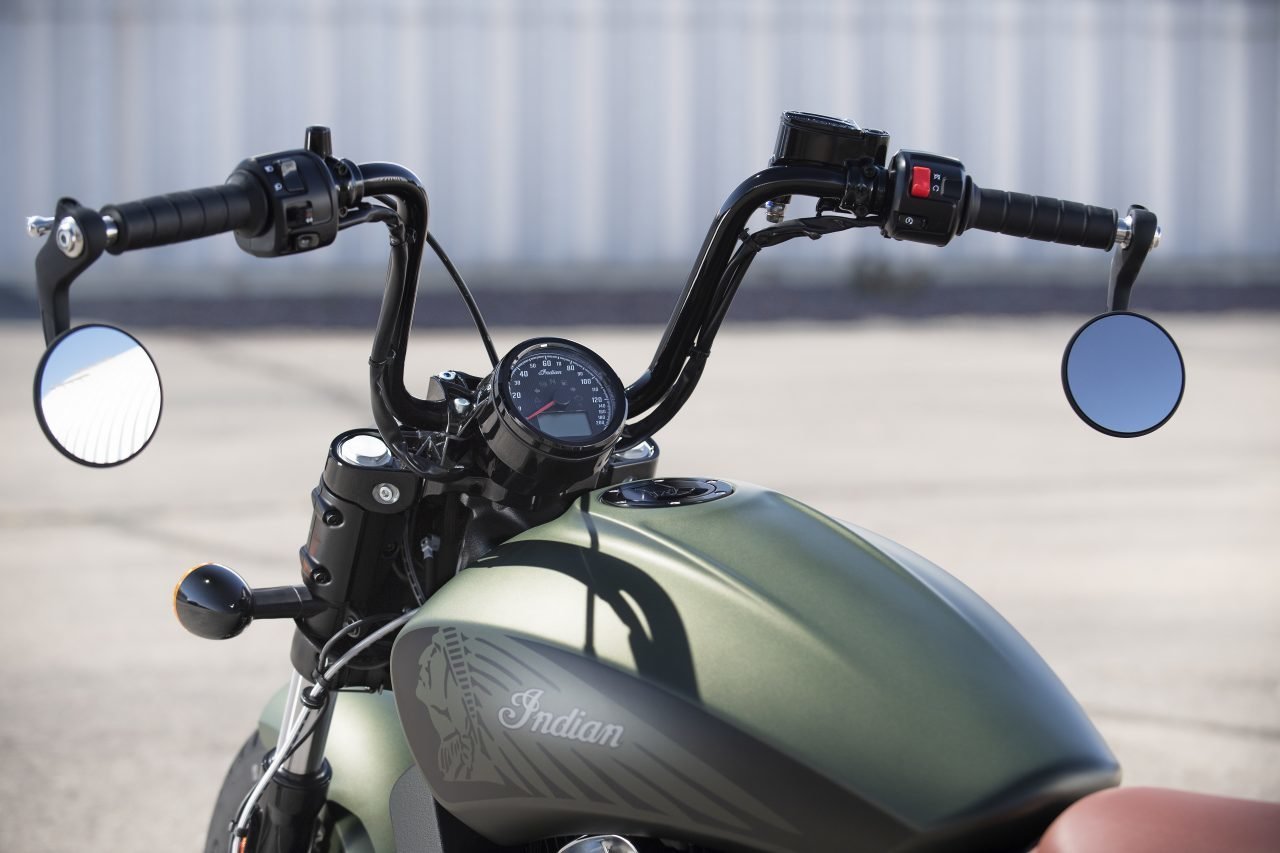 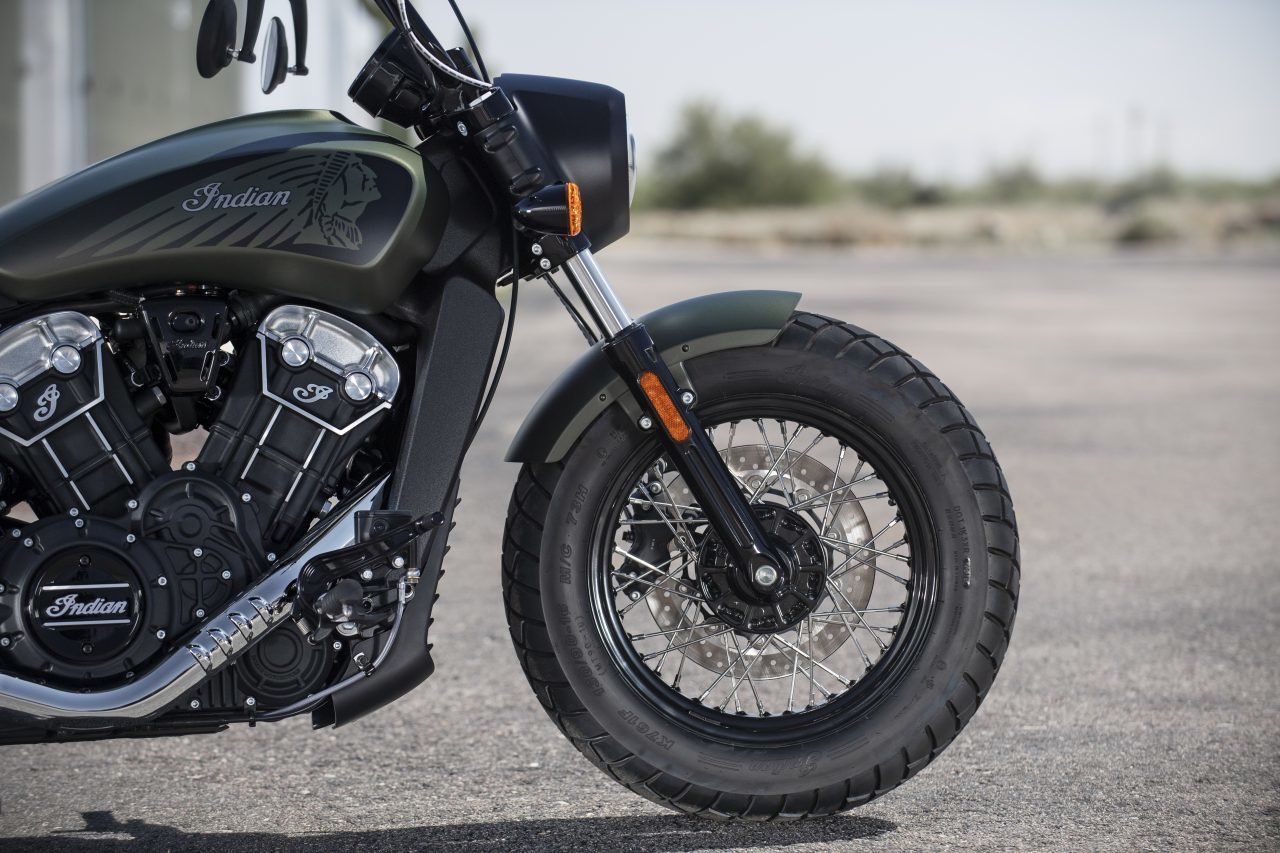 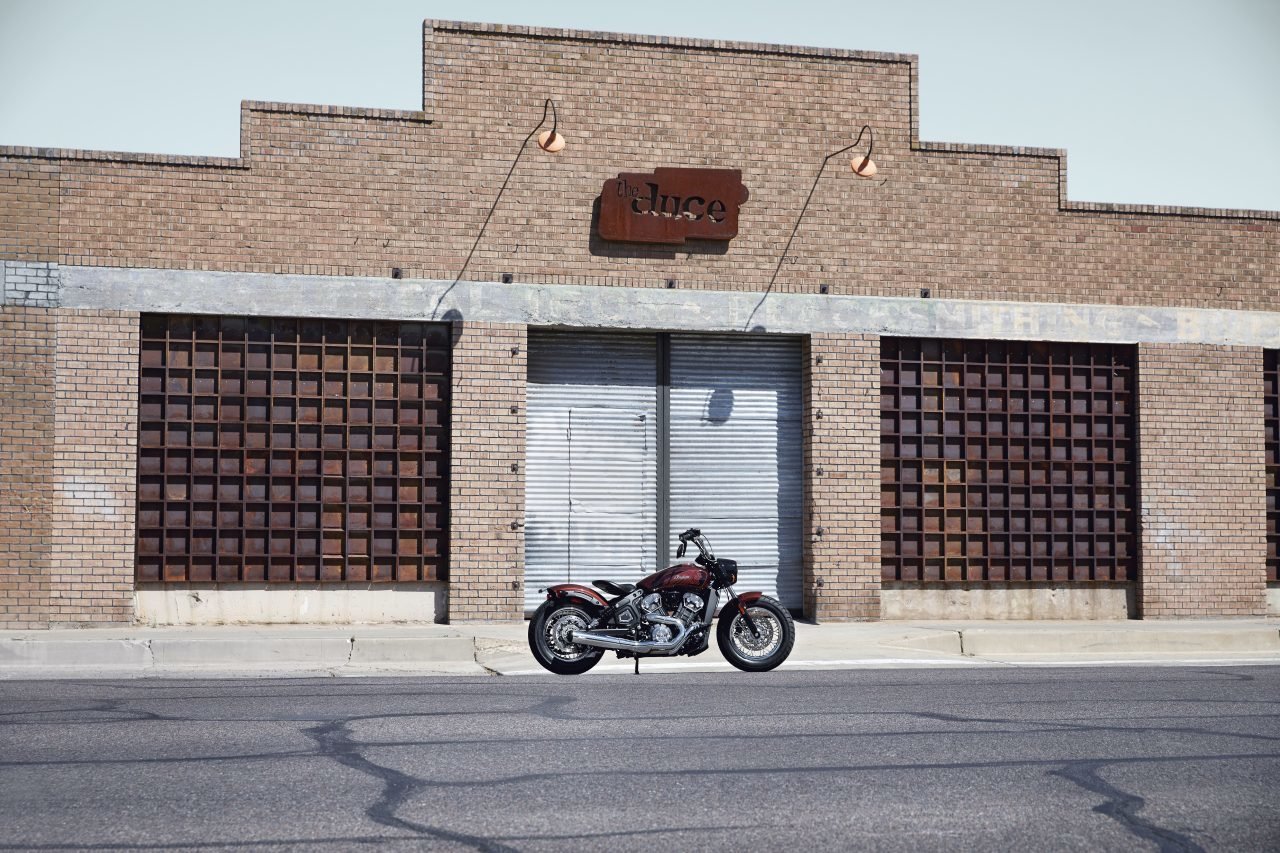 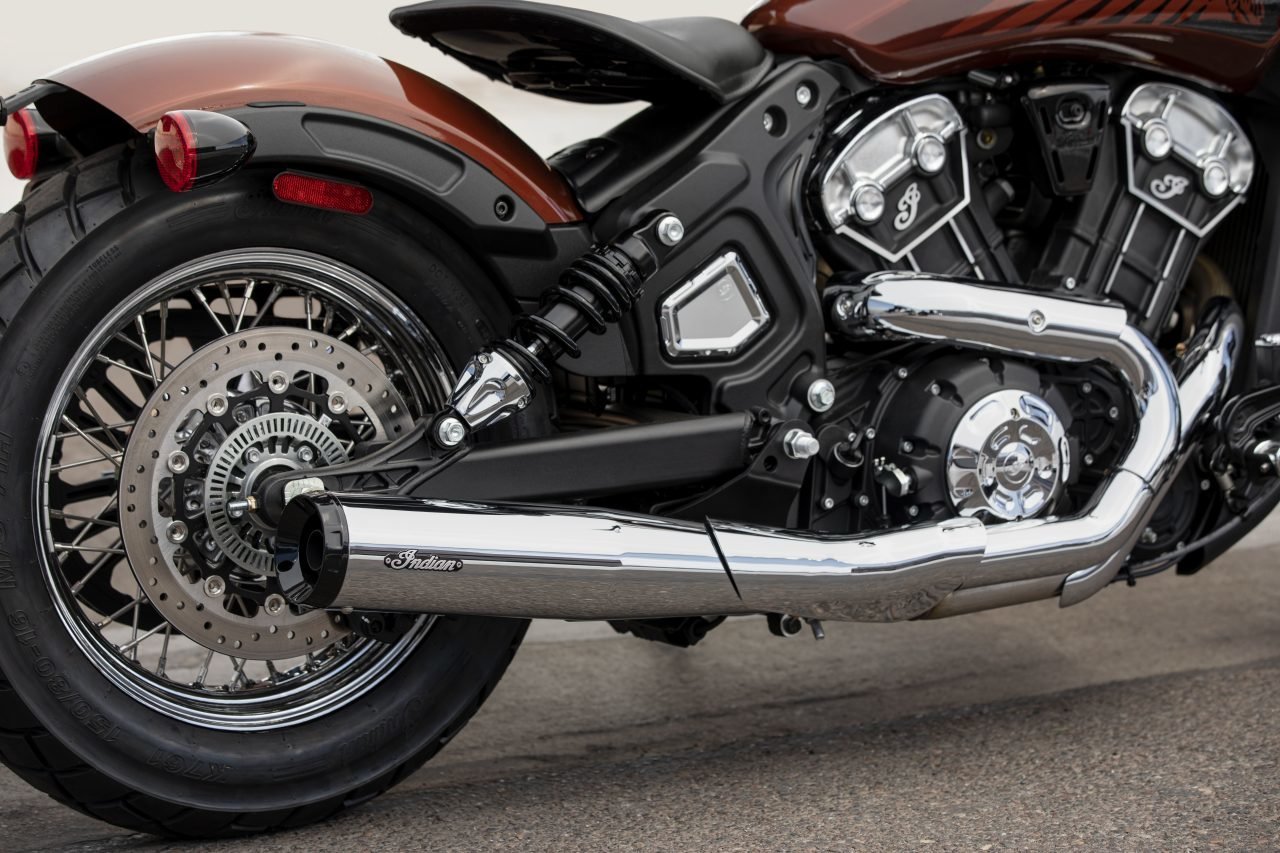 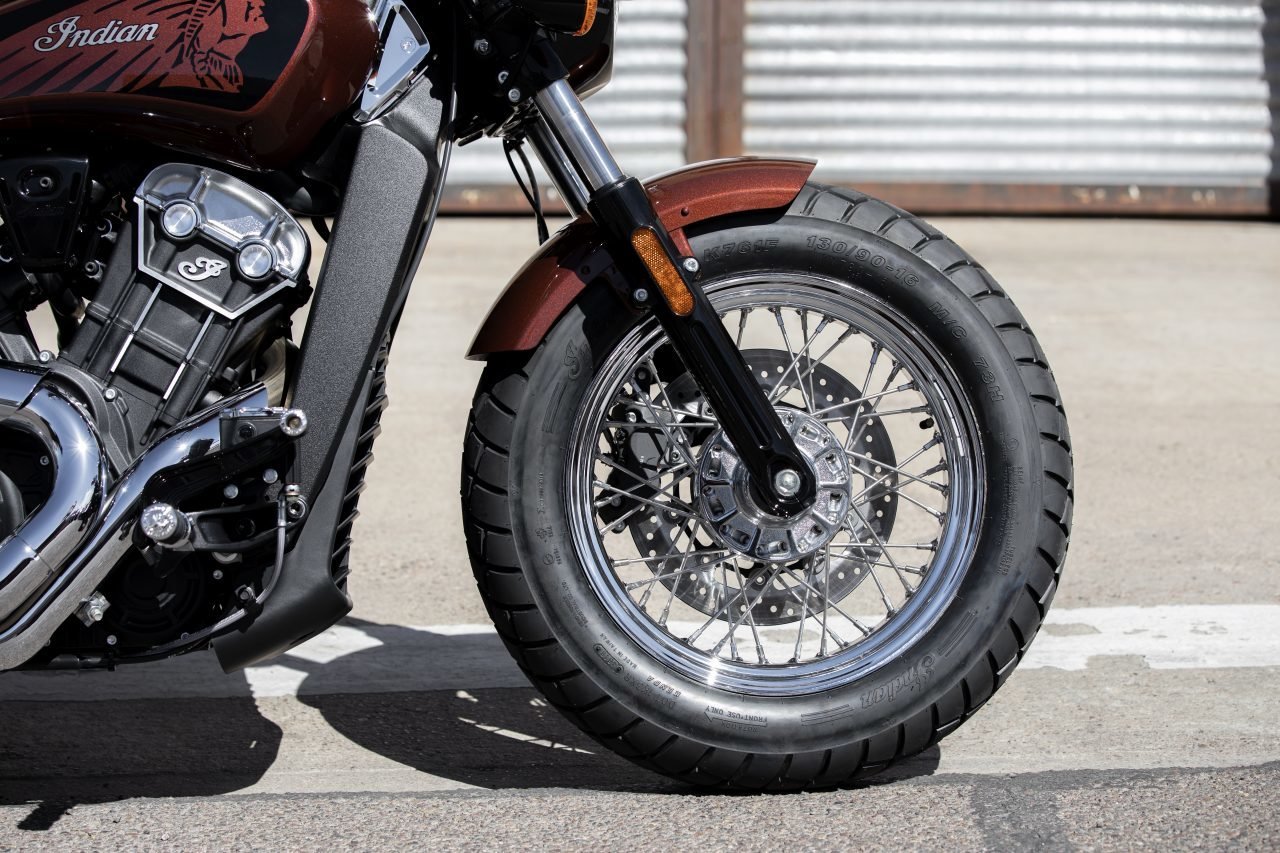 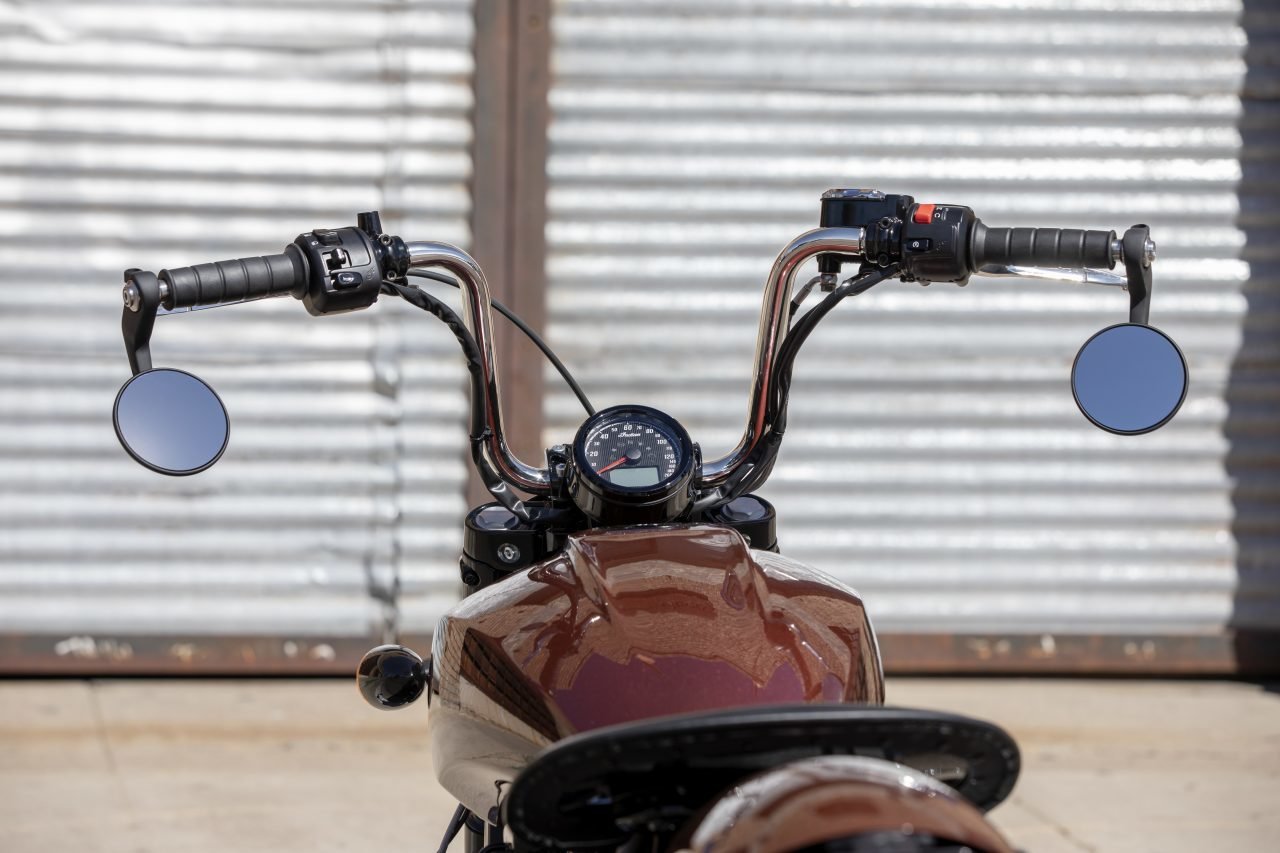 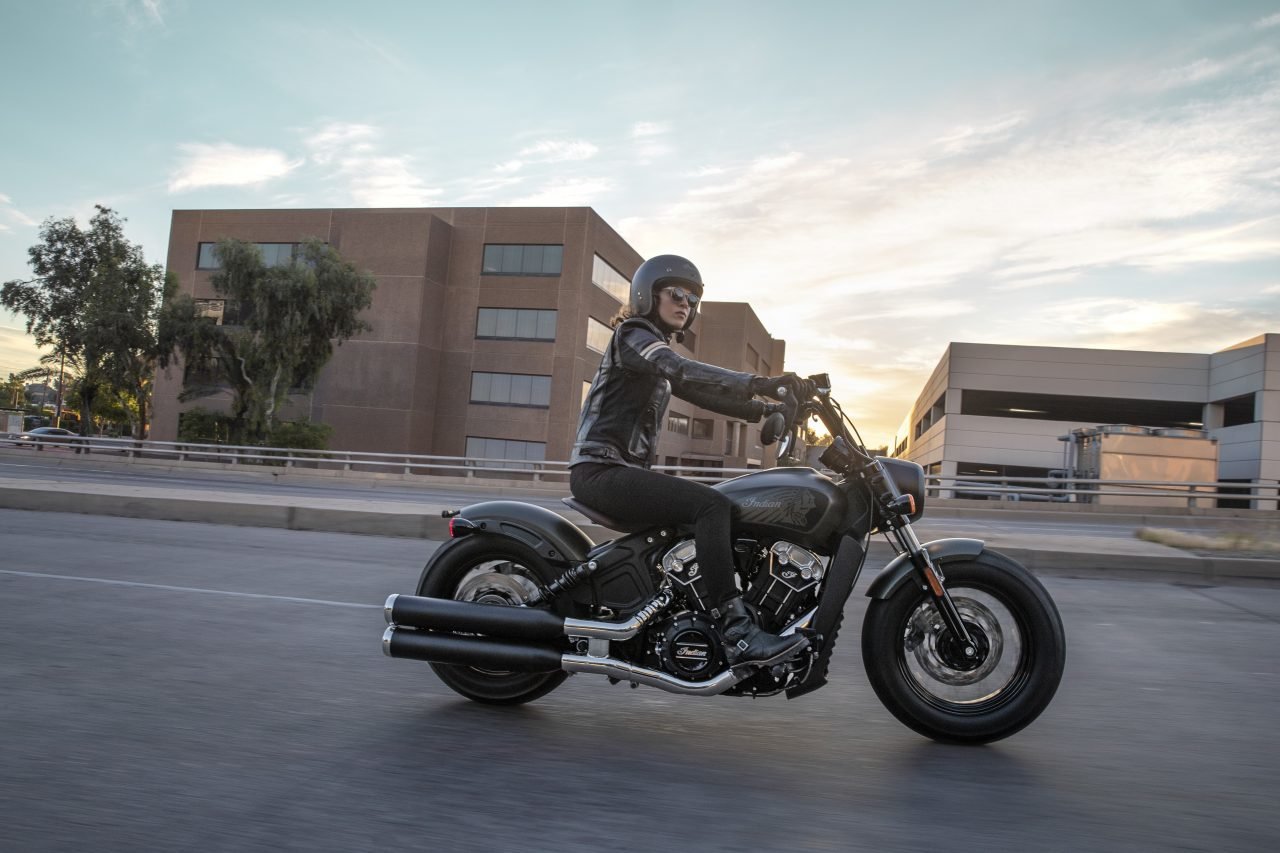 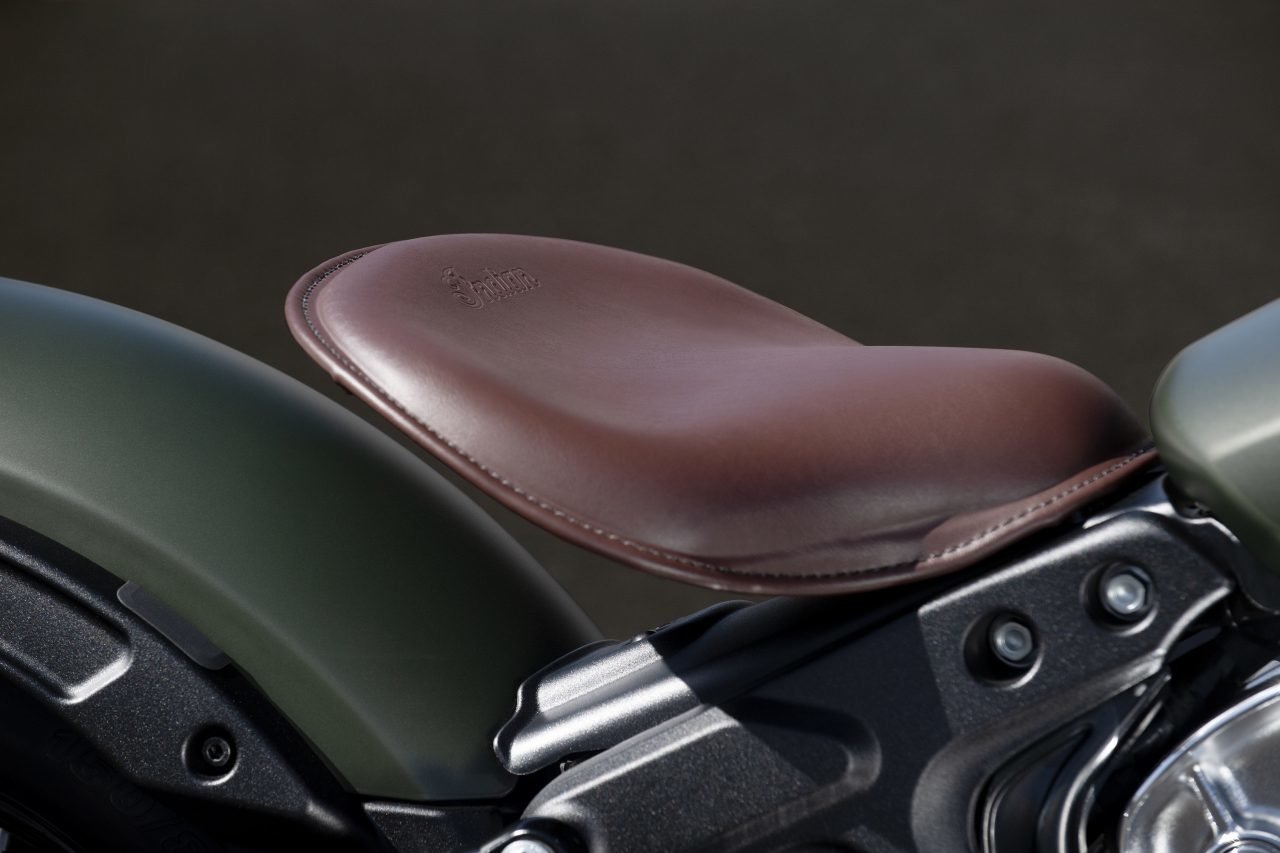 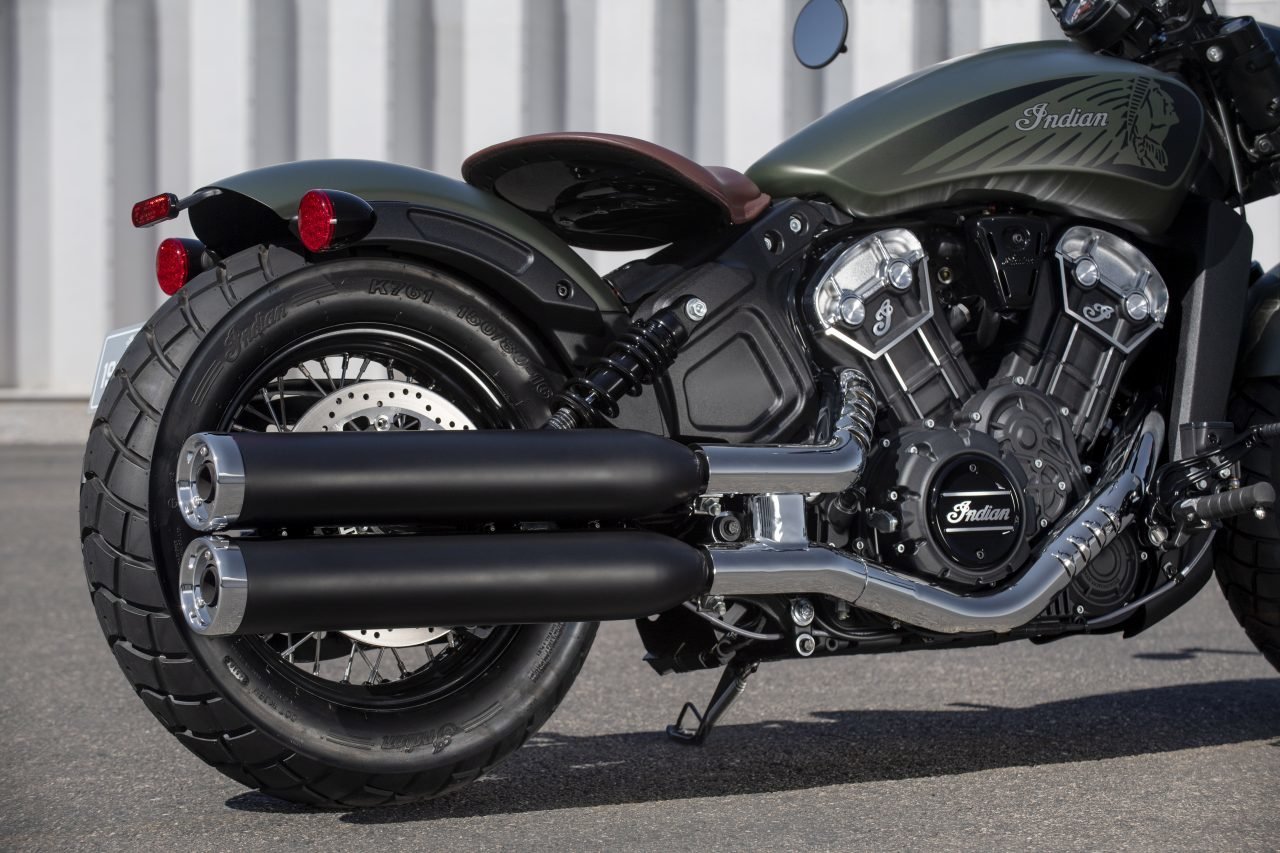 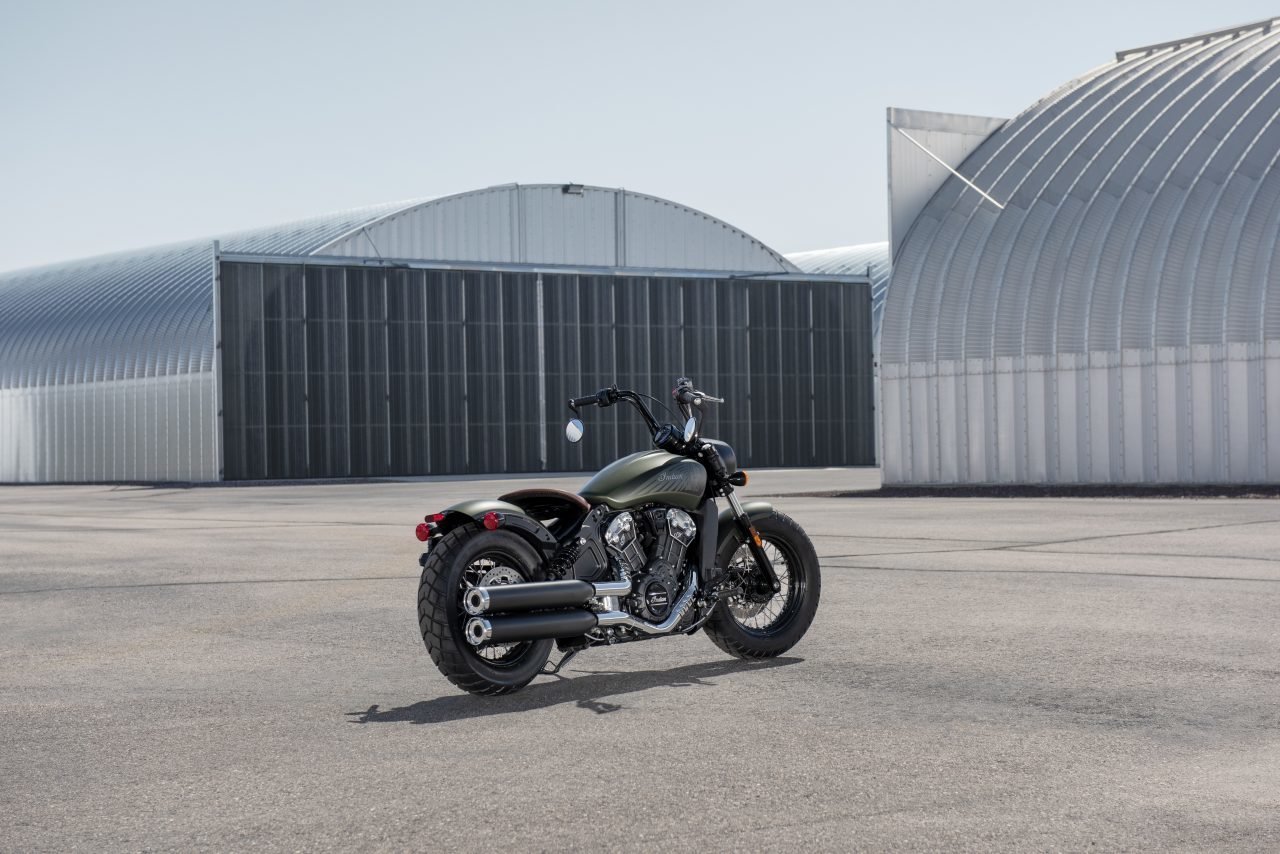 The Navarro is a 4WD side-by-side that promises exceptional performance and fun synonymous with the Vanderhall name minus emissions.