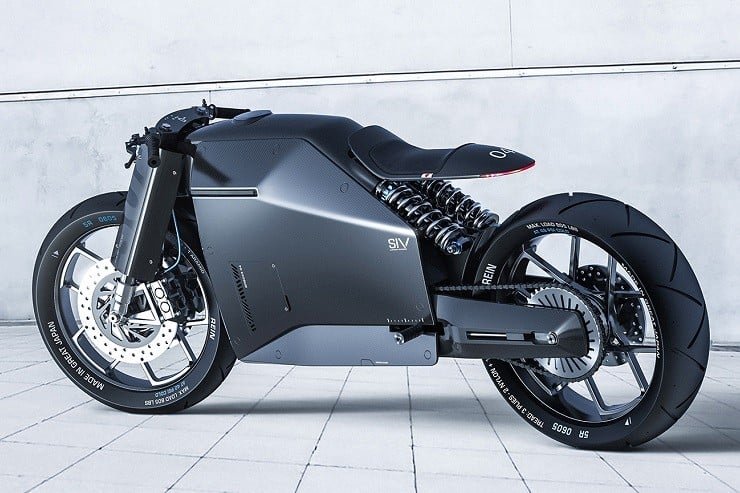 Sometimes design concepts for motorbikes can seem as though they’re a futuristic creation of a world to come. But the new concept from Artem Smirnov and Vladimir Panchenko, the Samurai Motorcycle ($NA), got the inspiration of the armored body by the ancient art of origami.

It is not expected this armored warrior of the road will make it beyond concept into production but that does not minimize the dramatic styling of this sleek profile. What appears to be black carbon fiber builds an extra edge to this lean machine.

Blending the Japanese disciplines of art with cultural aesthetics, into a form that expresses the determined aggression of the warrior, this fully electric concept is a viable concern for future investors to grace the world with. Until then, see the Samurai Carbon Fiber motorcycle (or one eerily similar) in a post-apocalyptic sci-fi animated movie at your local theater. 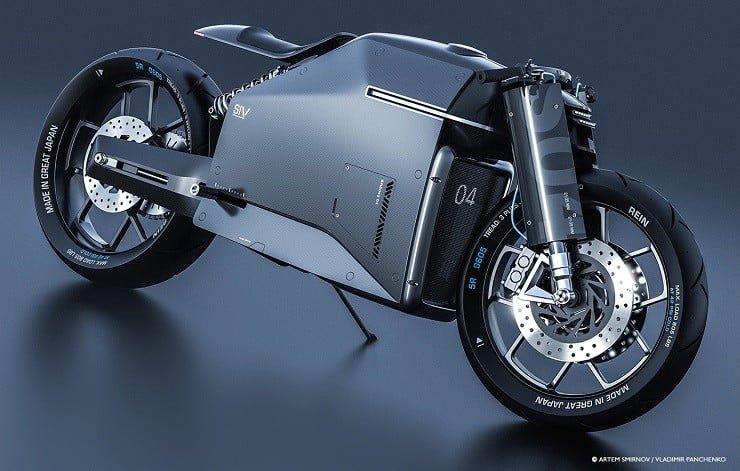 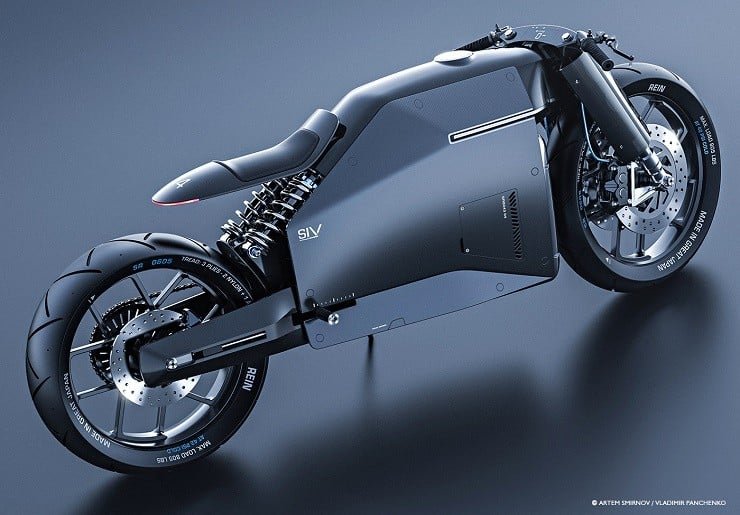 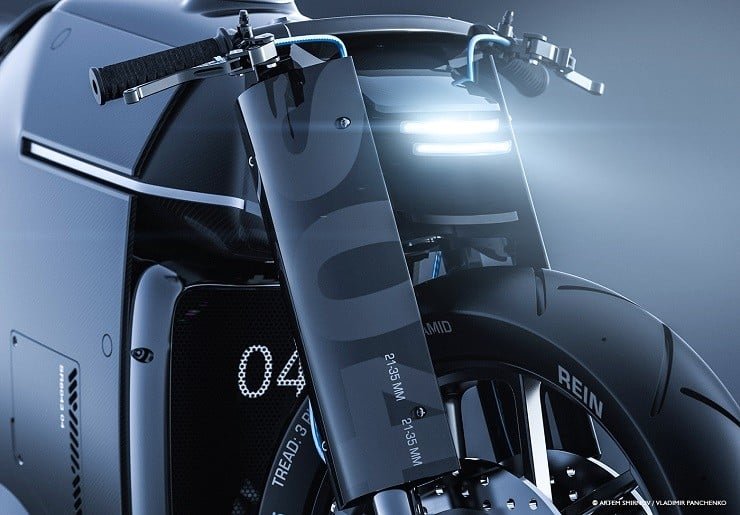 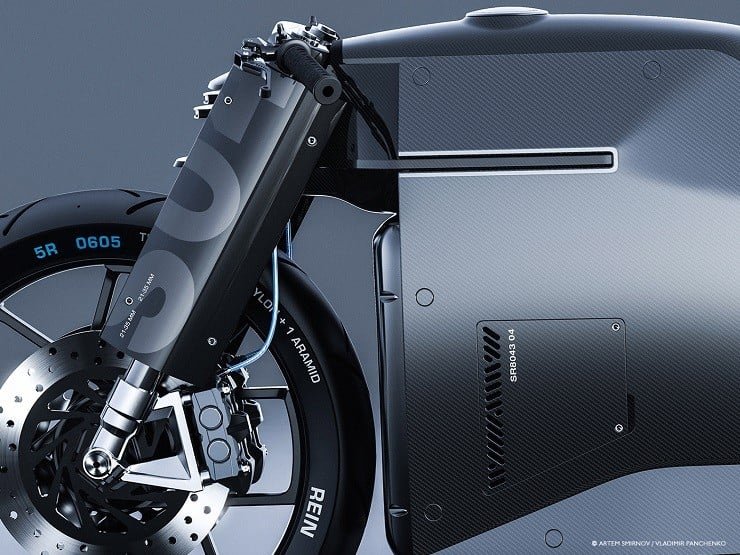 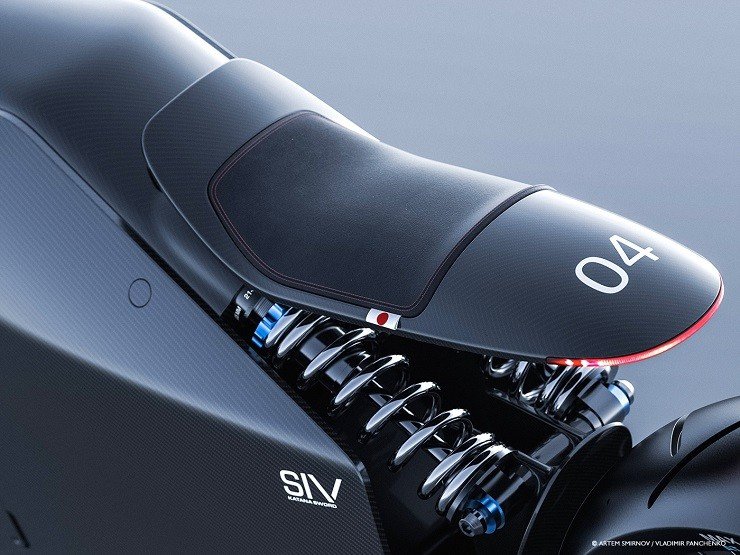 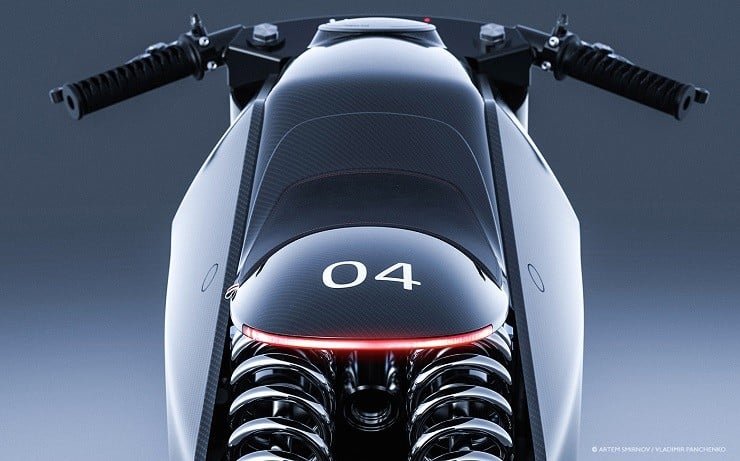 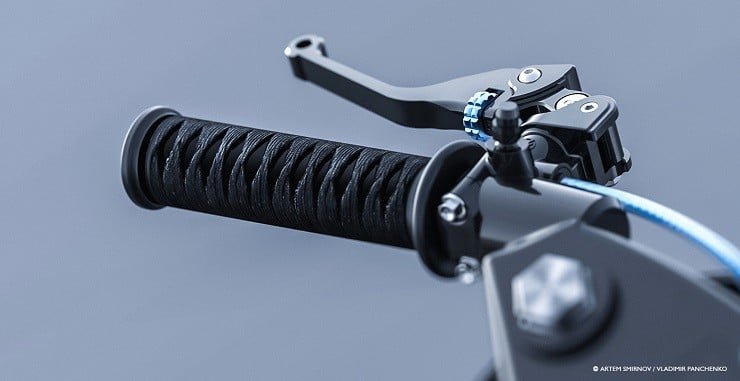 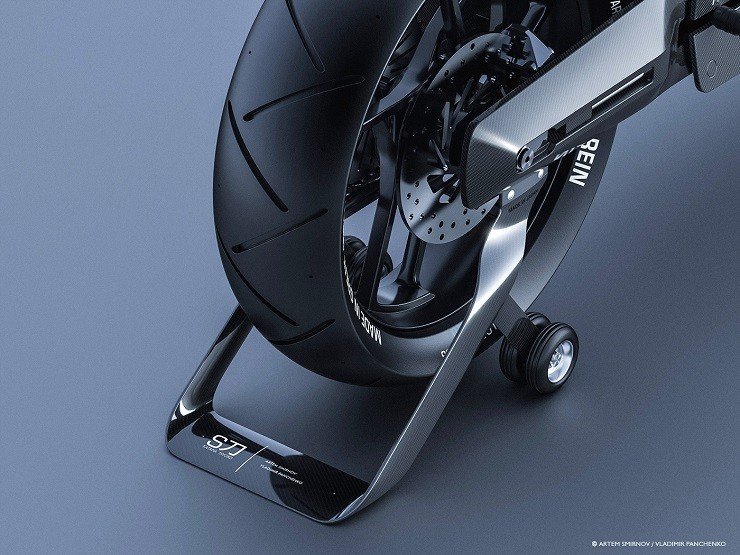 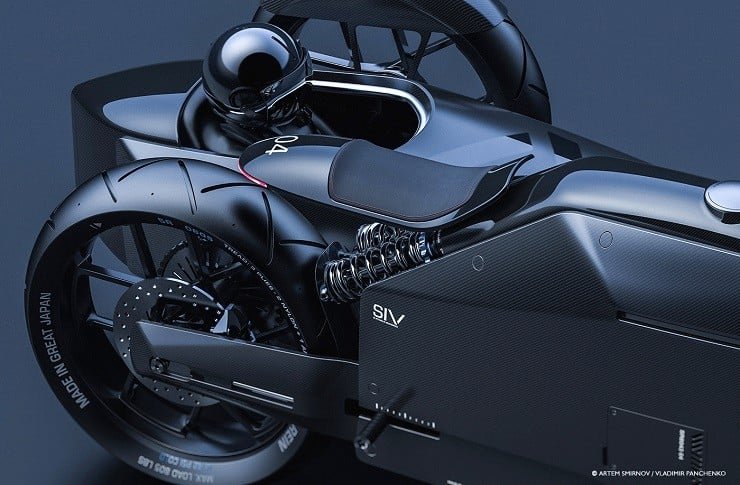 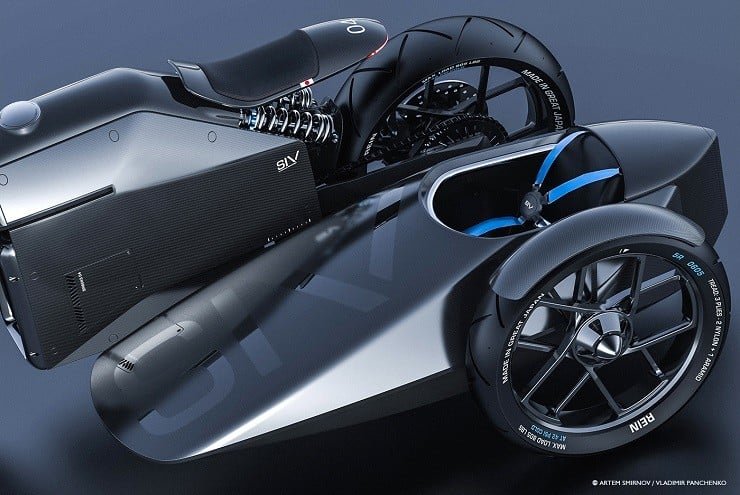 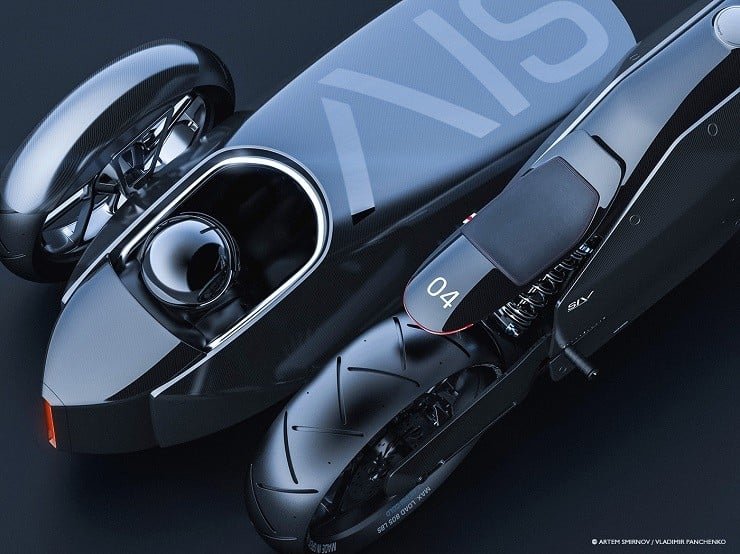 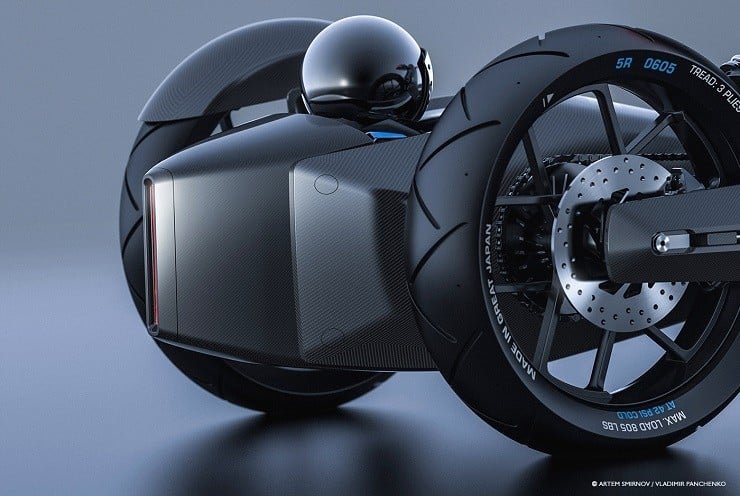 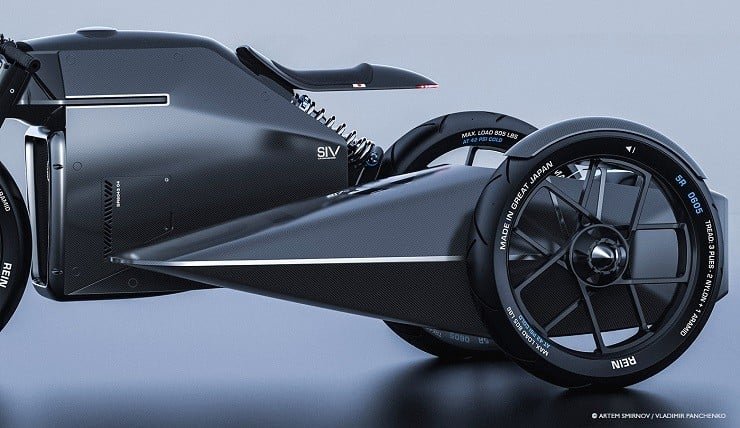