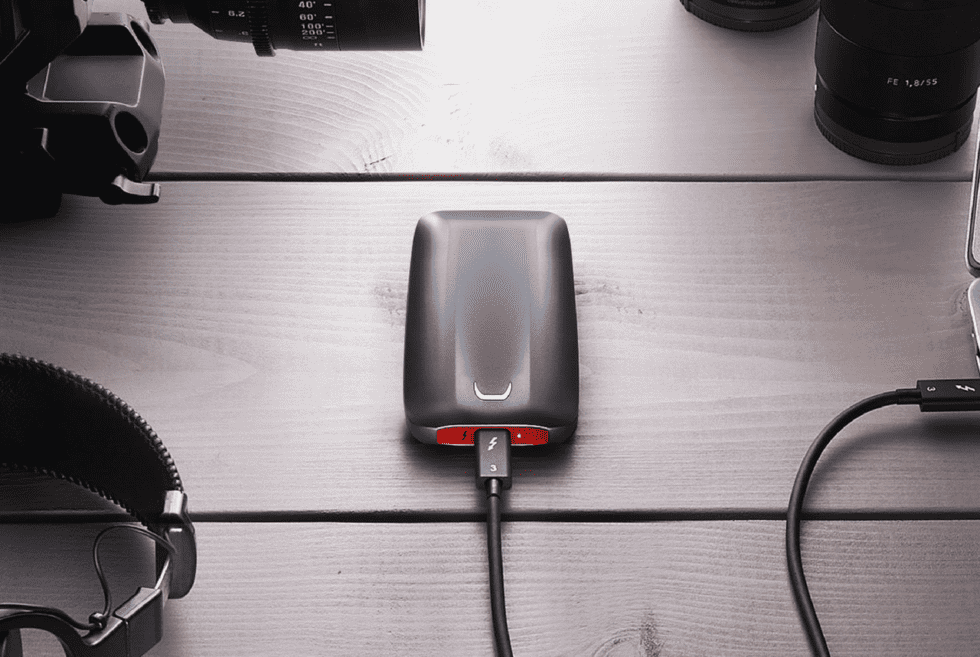 When it comes to the speed of data transfers, several factors come into play. We know flash-based memory like the ones used by thumb drives and SSDs are on the top of the list. Most folk commonly use the default USB ports. These churn out speeds of 5 Gbps for 3.0 and 10 Gbps on the newer 3.1 standards respectively. However, at 40 Gbps, the Thunderbolt 3 remains undefeated when you’re in a rush. This is why the new Samsung X5 external SSD is equipped to interface with the best.

Samsung targets professionals who need a robust and speedy storage medium in a jiffy. The Non-Volatile Memory Express (NVMe) technology on the X5 is designed to meet their expectations. What you get is a portable hard drive that boasts a write speed of up to 2,300 MB per second. Meanwhile, it reads data at a rate of up to 2,800 MB per second. The manufacturer claims that its performance is roughly 25.5 times better than USB-based options.

You can rest easy knowing your data is likewise kept safe from bumps and bruises via its durable shock-resistant enclosure—survives drops of up to 6.6 feet. Samsung reveals that the X5 is relatively safe from overheating thanks to the built-in heat sink and Dynamic Thermal Guard tech. We noted that the speed and durability come at a rather steep price—500 GB costs $400, 1 TB retails for $700, and the 2 TB variant commands a $1,400 tag.

Speed up your storage here 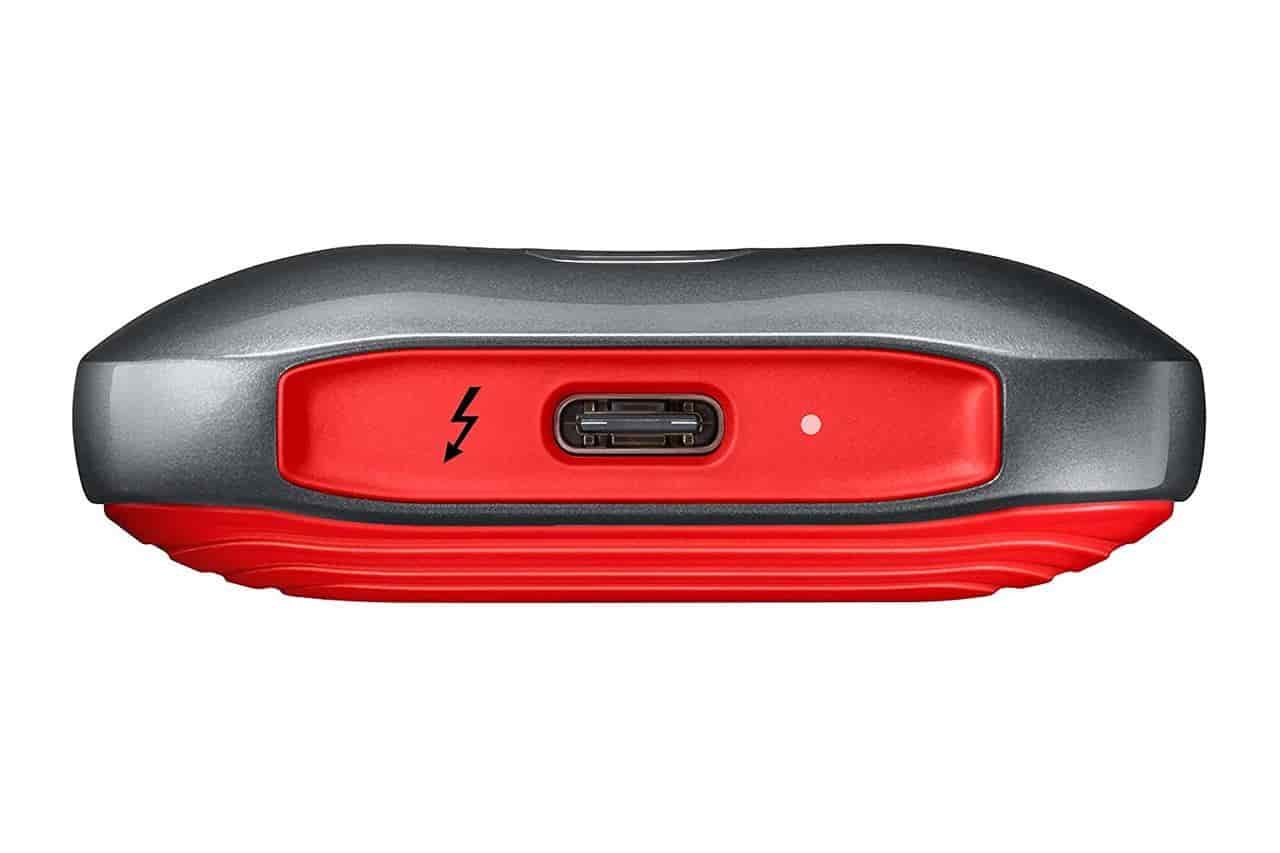 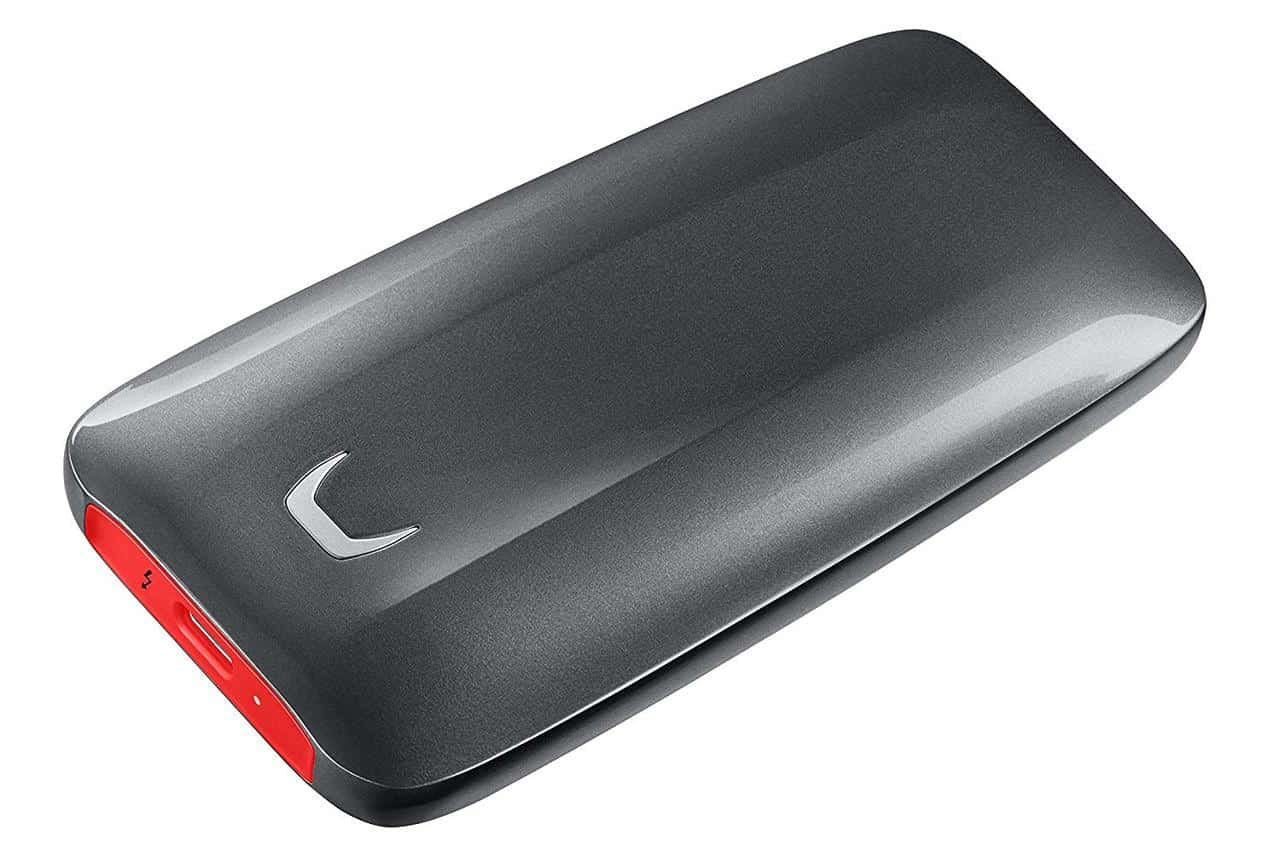 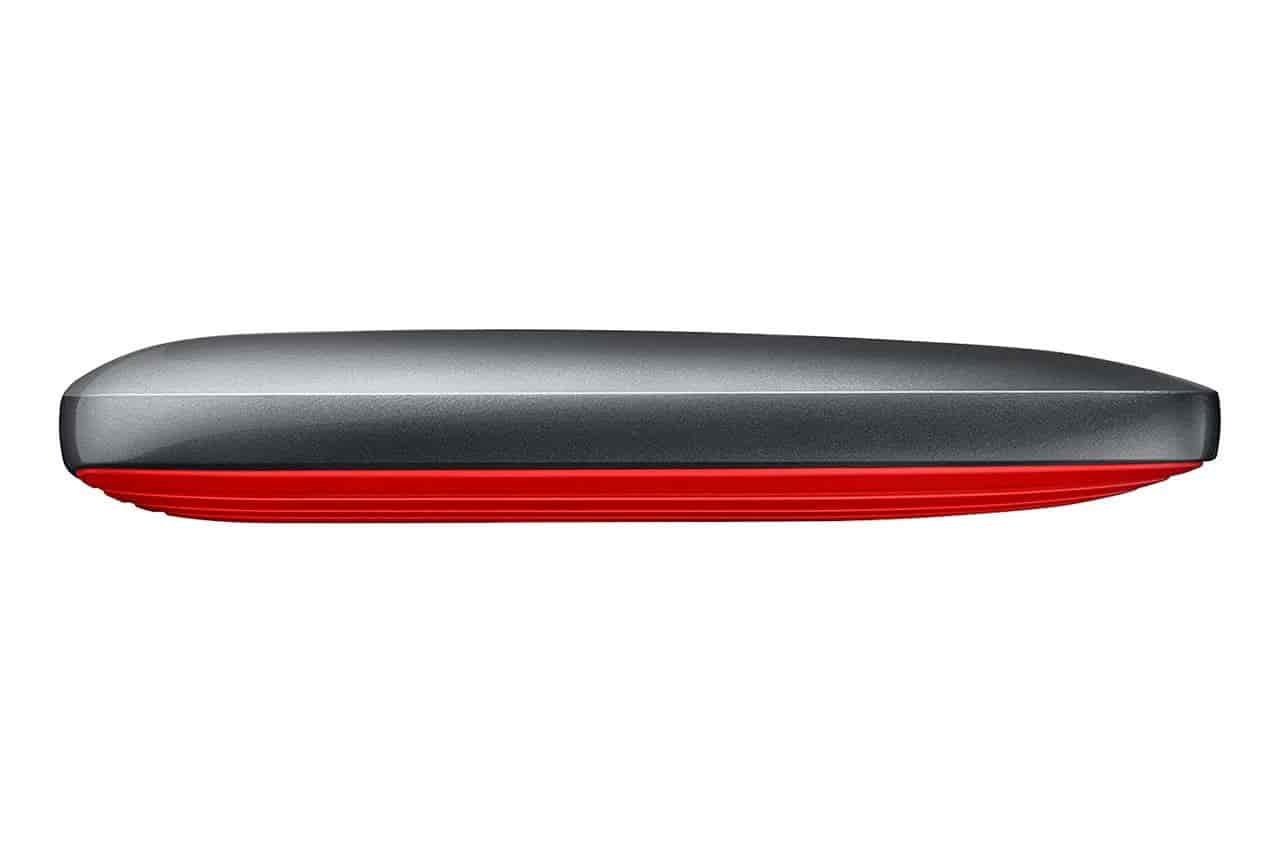 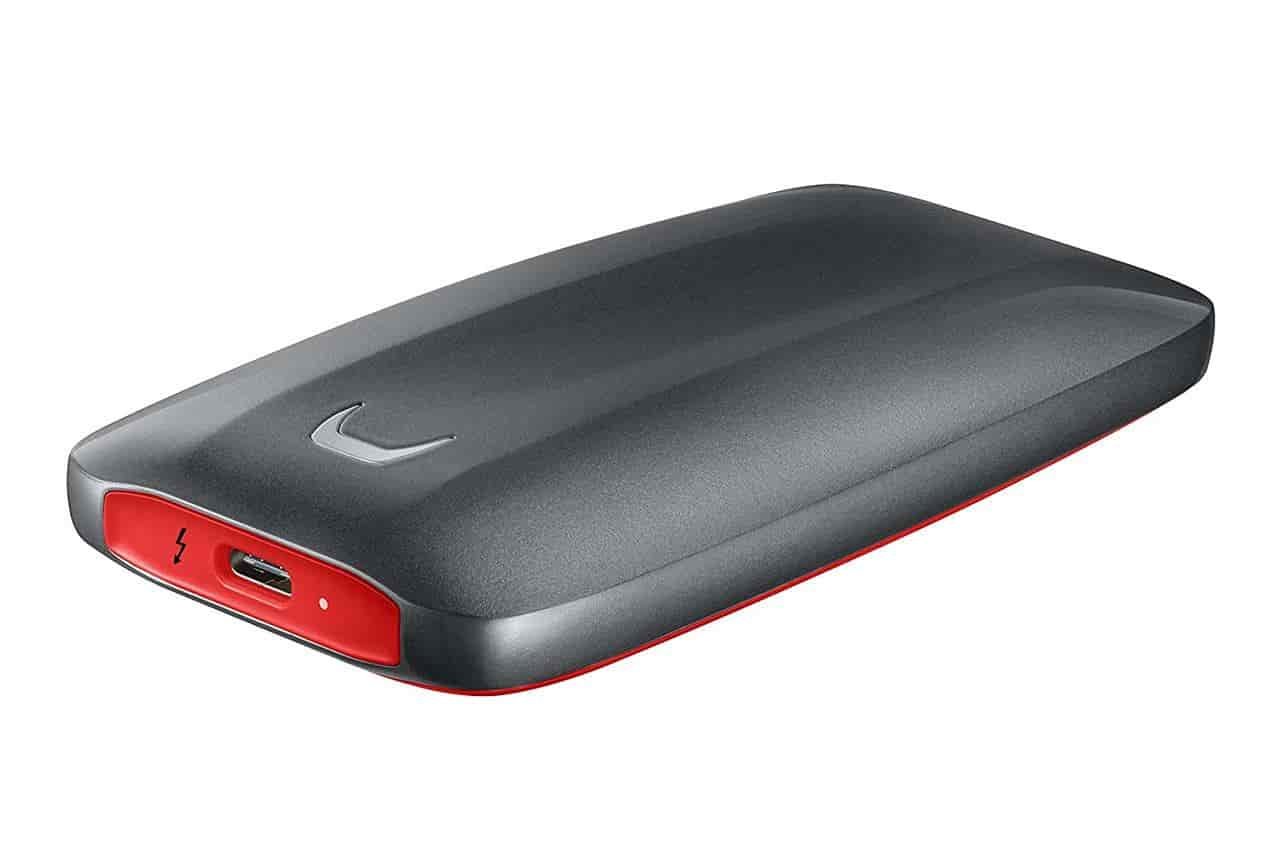 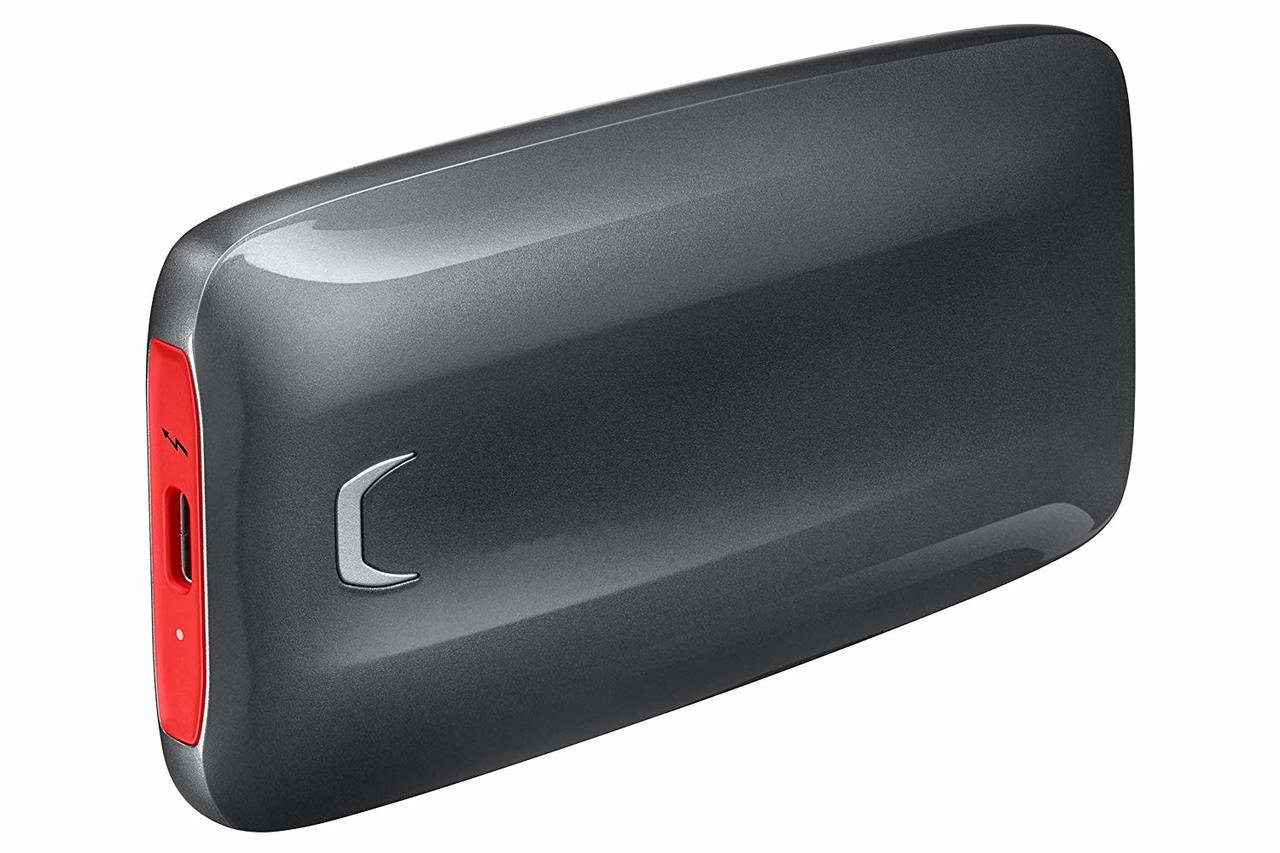 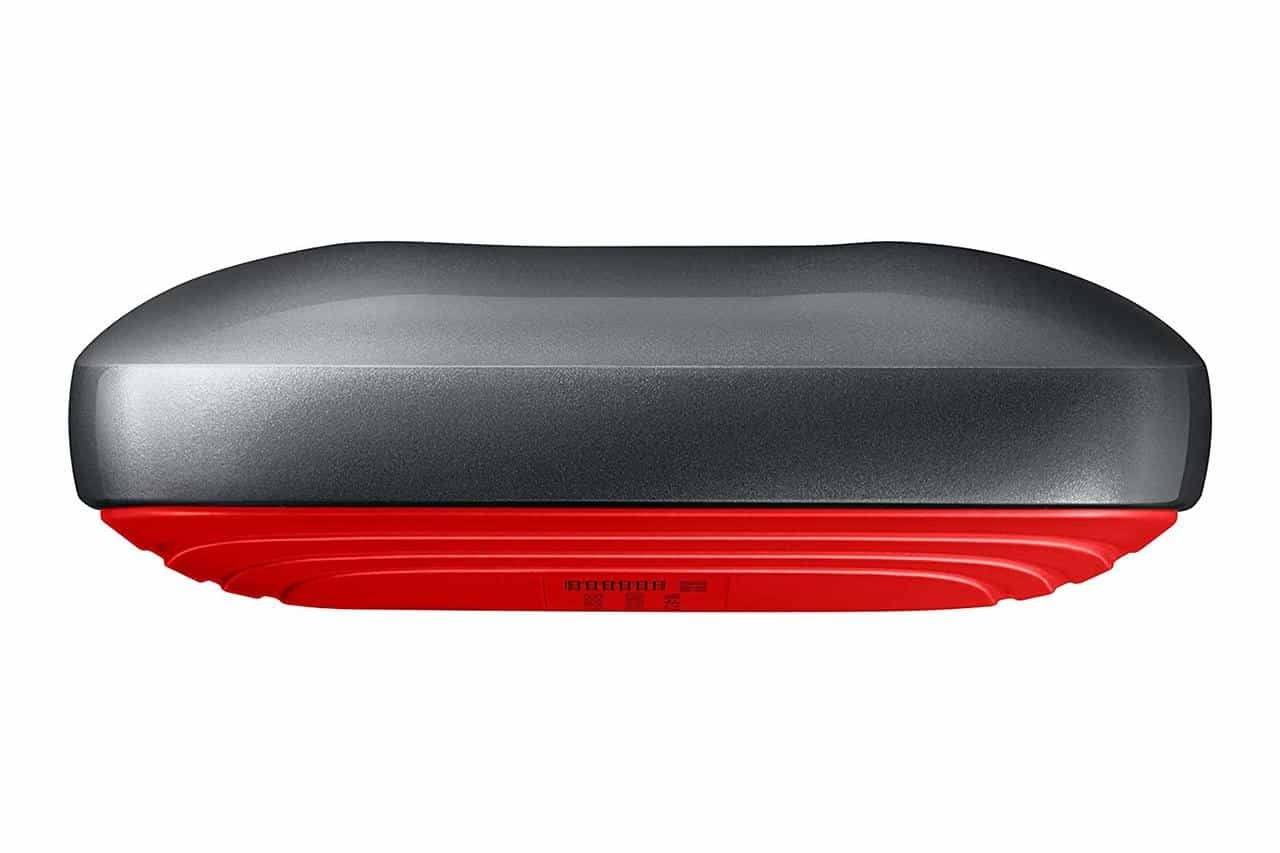 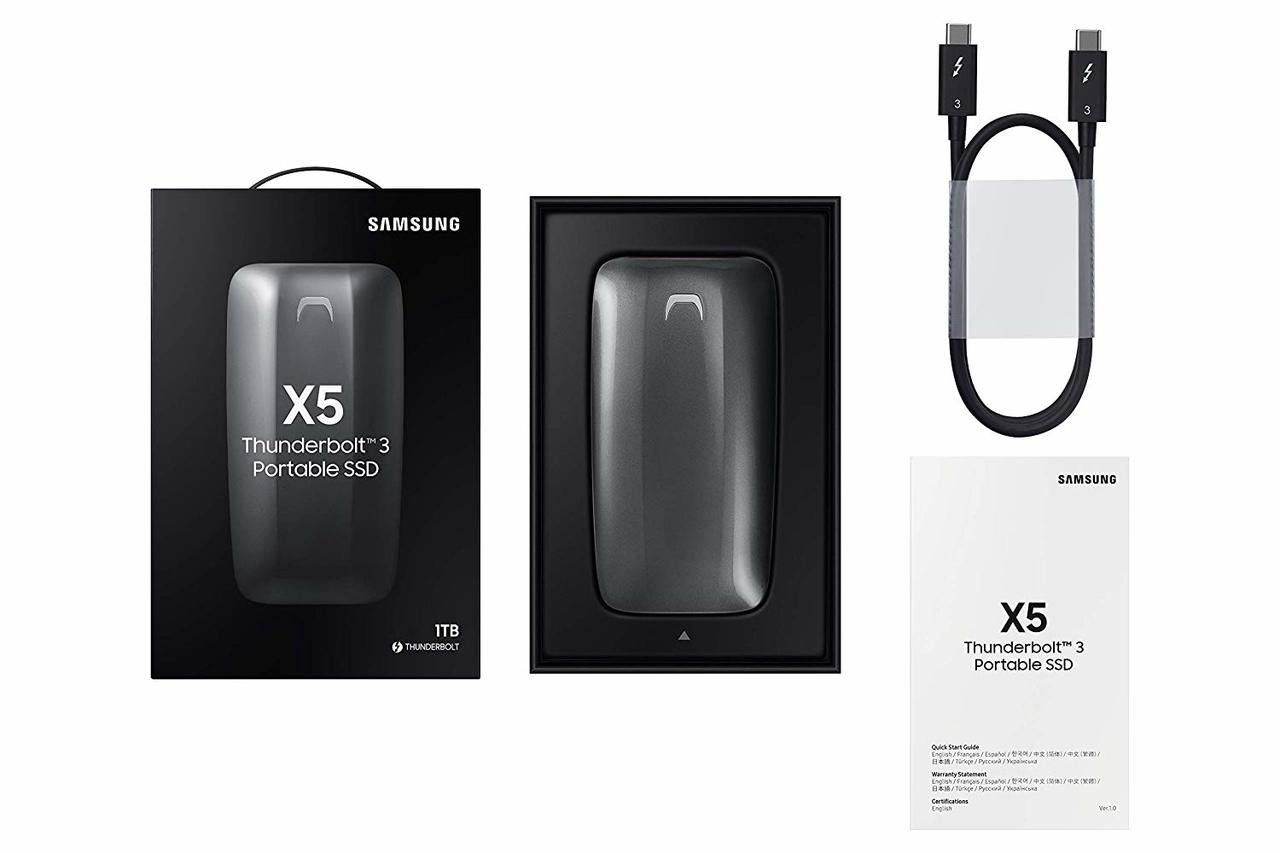