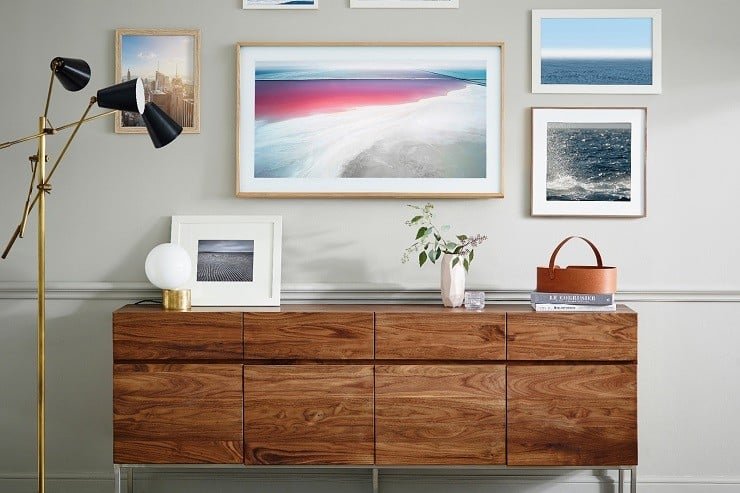 Samsung’s newest television model goes far beyond even the QLED TV’s the brand is famous for. Melding art with function, Samsung’s ‘The Frame’ TV ($TBA) is designed to camouflage itself and appear as a picture frame on your wall. You don’t even have to worry about hiding the wires, as both new models (the 55″ or 65″ version) feature the “Invisible Connection” technology which uses such a fine cable to the MS750 Sound+ Soundbar that it is nearly … you guessed it, invisible.

There is a ‘Studio Stand’ you can use with this TV, but Samsung (and common sense) recommends wall mounting to best enjoy its aesthetic styling. The ‘No Gap Wall Mount’ lets you attach the set flush to the wall and helps give the illusion of a framed picture. Even when you are occupied elsewhere you can set ‘The Frame’ to Art Mode and it will spend its time exhibiting over one hundred digital works of art.

Samsung has not said whether their new TV’s 4K screen uses the existing QLED technology or if it hides some technological advancement. However, we hear that the 5-channel sound packs anti-distortion technology for superior audio reproduction. As the next generation of televisions draws closer, ‘The Frame’ may be the first progenitor of that wave. 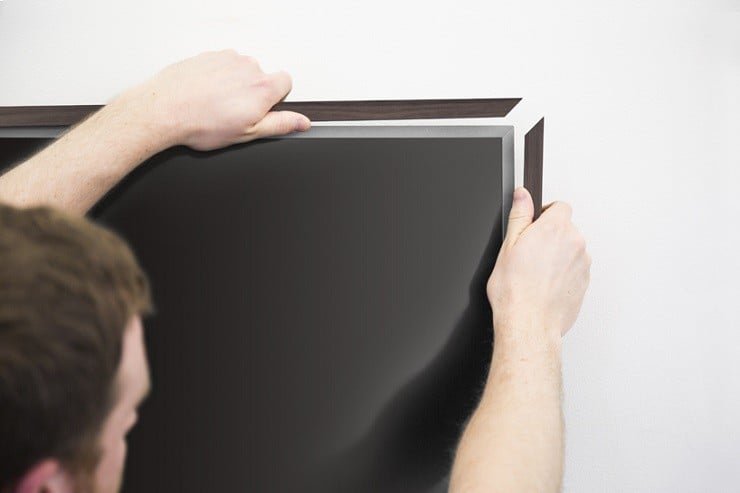 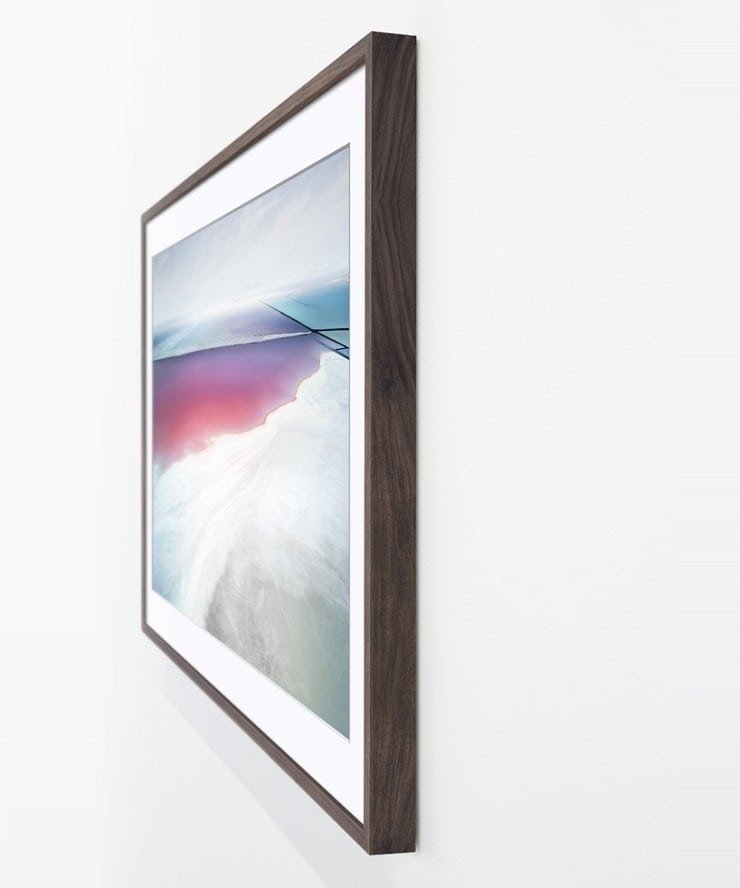 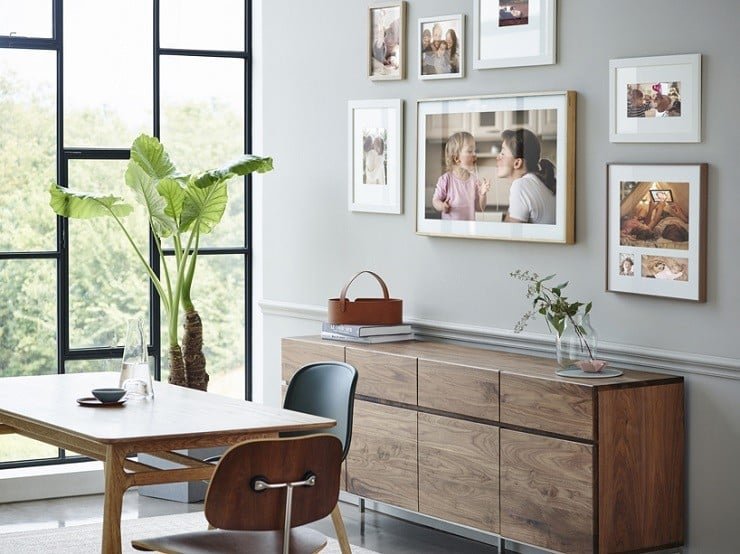 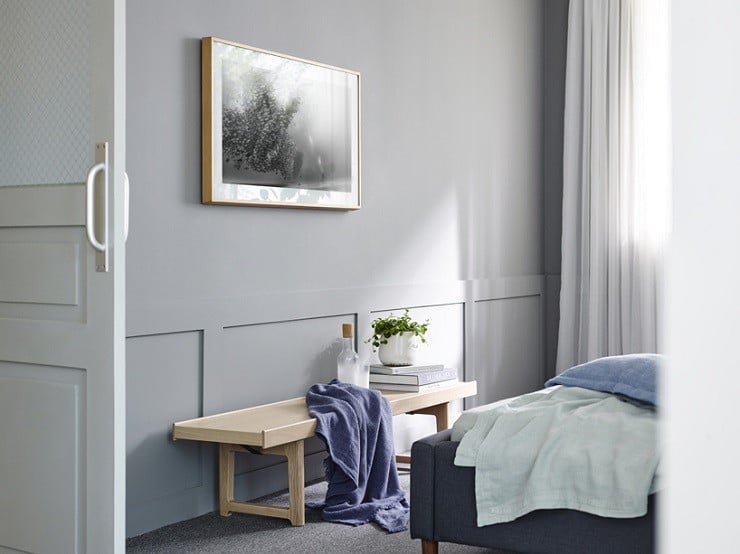 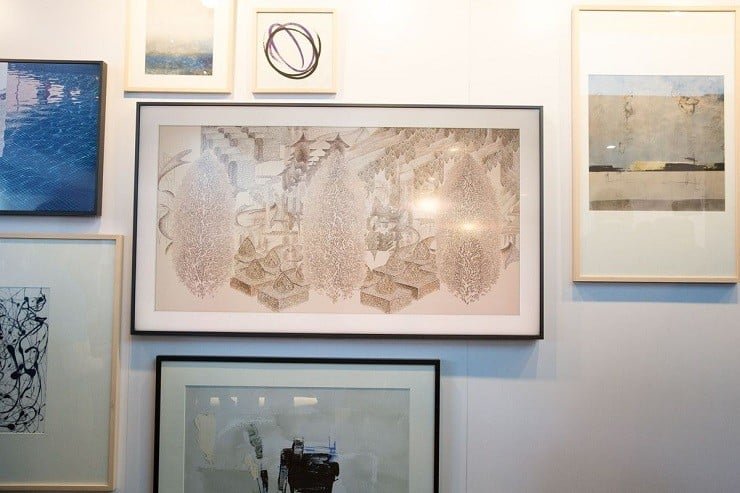