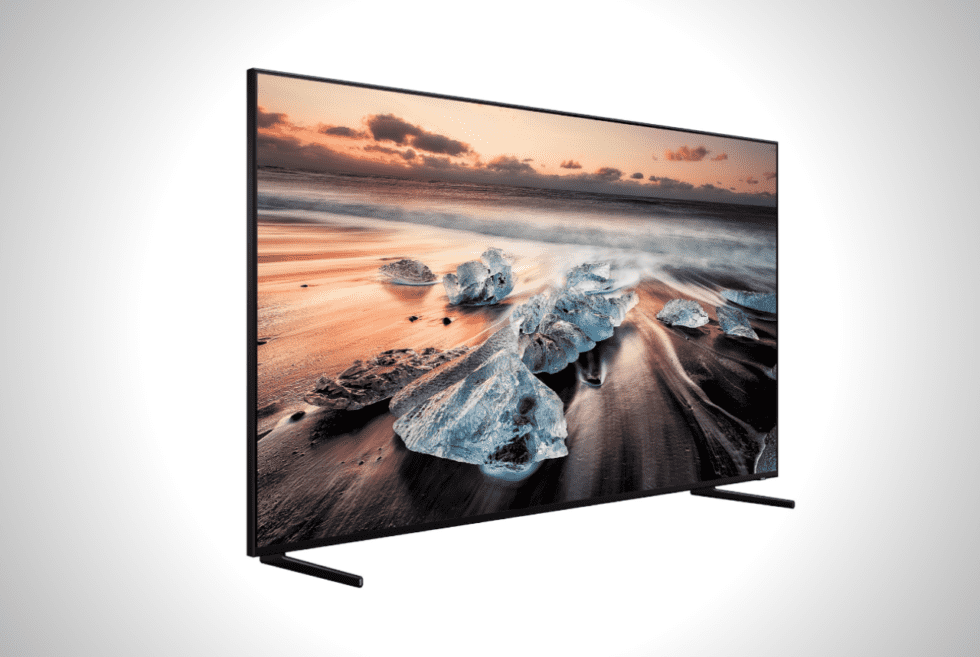 8K viewing is undoubtedly almost upon us all, and one company just sped up the transition. Meet The Samsung Q900R TV. As if finding 4K content isn’t harding enough as it is, pretty soon you’ll have to search for double that.

The Q900R is Samsung’s first 8K QLED set that you can actually buy. Yes, it’s not just a concept or “for show” model you’ll see in press releases and never hear from again. This is the real deal. It’s a follow-up to the Q9S concept we saw back at CES, to be more specific.

So, what’s new? Well, apart from 8K resolution, the TV boasts upscaling technology buoyed by artifical intelligence, which upscales content into something that more closely resembles 8K. That’s probably the most important feature this TV has, since it’ll allow Samsung to deliver 8K-ish content before there’s any actual 8K content widely available.

On the specs side of things, Samsung says the screen will deliver up to 4,000 nits of peak brightness, which puts it in line with most premium-tier HDR TVs currently in the market today. Just note that at the end of the day, this is still a QLED TV, which means it won’t look nearly as excellent as Samsung’s far more visually arresting OLED models.

Samsung has yet to unveil a price tag for the Q900R, but it’ll likely be more expensive than the company’s current QLED sets. It’ll be available in 65, 75, and 85-inch variants, and all models will come with support for HDR 10+. They’re coming out later this month; you won’t have to wait a long time to get that 8K goodness.