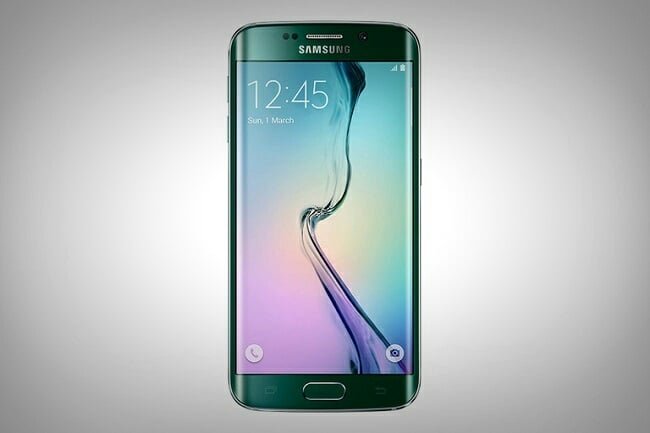 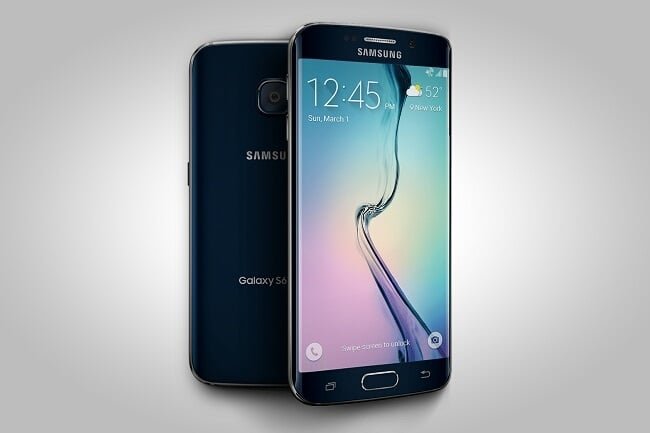 After many teasers, Samsung has officially revealed the much-hyped Galaxy S6 Edge ($950,00+), at this year’s Mobile World Congress in Barcelona. Refining their top-end Galaxy, this smartphone is the most visually stunning device the company has ever produced.

Undoubtedly, the stand out feature of the S6 Edge is its curve-edged display (made from Corning Gorilla Glass 4) which flows down both sides of the phone, providing access to all sorts of handy widgets and clearing up space on the screen. Ditching the cheesy plastics found in previous Samsung products, the new smartphone features a glass and aluminium body, providing a premium feel. 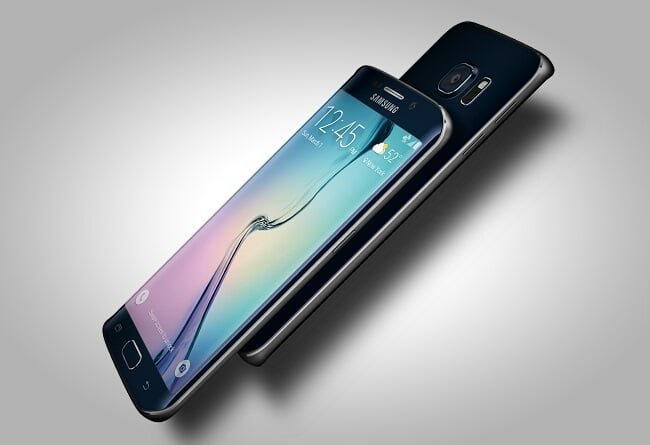 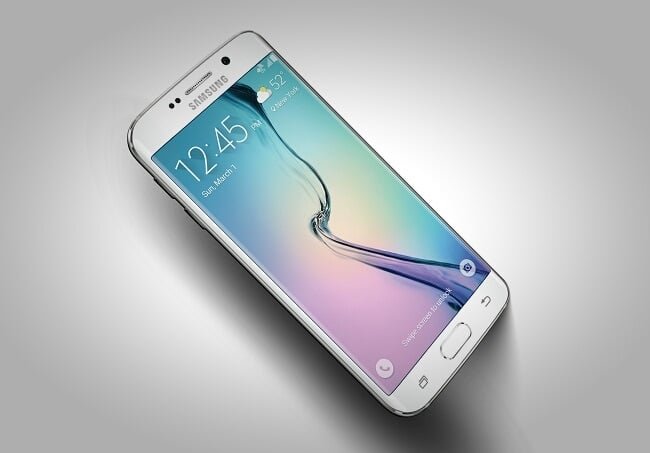 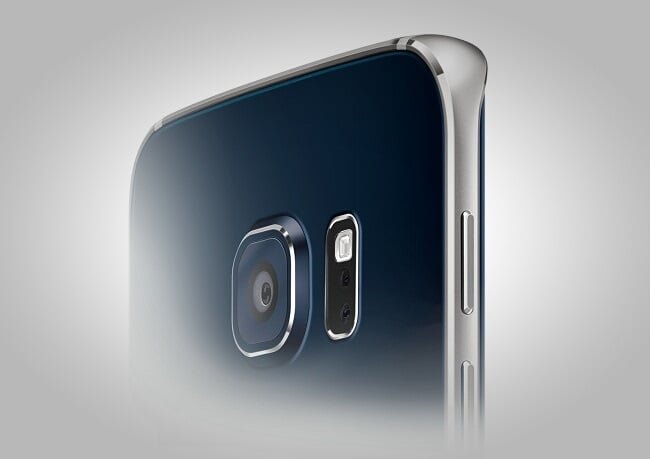 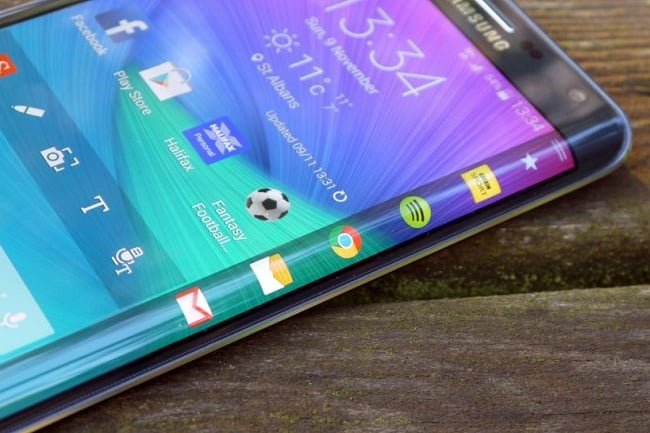 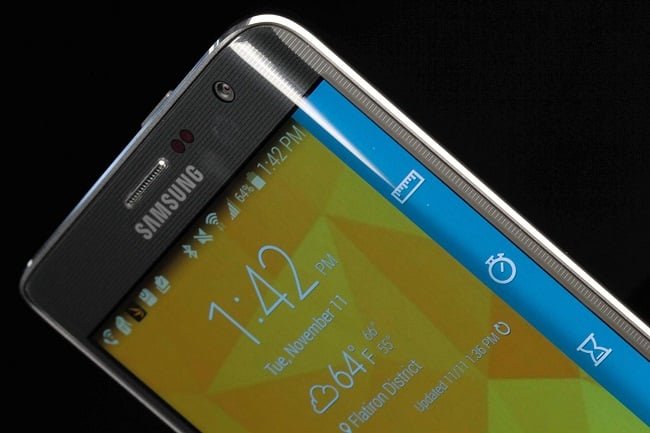 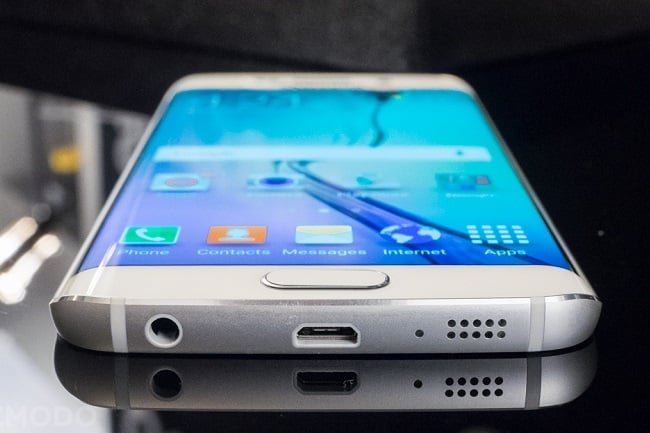