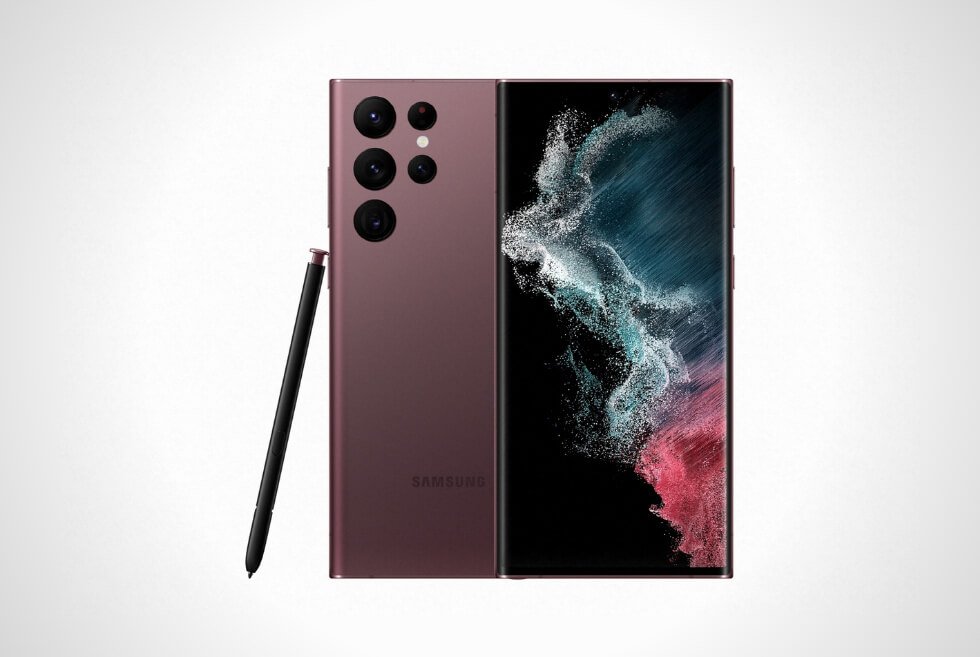 Unlike the previous years, Samsung’s 2022 Unpacked was full of pleasant surprises. The South Korean brand has been the subject of criticism lately for its decision to end the Galaxy Note series. The full reveal of its latest smartphones finally confirms the rumors. The Galaxy S22 Ultra is now packing a stylus.

This decision ultimately incorporates the S-Pen into the new Galaxy S lineup but keeps it exclusive to the Ultra version only. In fact, this is what the brand’s users have been asking for since then. Meanwhile, the addition of the Fold range has made the growing roster even more confusing for consumers.

Samsung attempted to correct this last year when the Galaxy S21 Ultra supported an optional stylus. Unfortunately, loyal Note users wanted the convenience offered by the integrated S-Pen mechanism. The Galaxy S22 Ultra brings it back and becomes the most premium Samsung handset this 2022.

Unlike the other two models, it sports a distinct design reminiscent of the Galaxy Note 20 Ultra, albeit with some upgrades. Another welcome tweak here is the removal of the camera hump. Although the lenses are not flush with the rear panel it looks so much better now.

The Galaxy S22 Ultra comes with a 6.8-inch Dynamic AMOLED 2X display that supports a 120 Hz refresh rate. Depending on the market, the device will pack a Samsung Exynos 2200 or a Qualcomm Snapdragon 8 Gen 1 chipset. 5G connectivity is a given while RAM/ROM configurations are aplenty.

Expandable storage is no longer supported, which might be a huge caveat for some people. The 5,000 mAh battery should last a little over a day or more depending on usage and settings. Samsung offers the Galaxy S22 Ultra in Phantom Black, Phantom White, Green, and Burgundy. 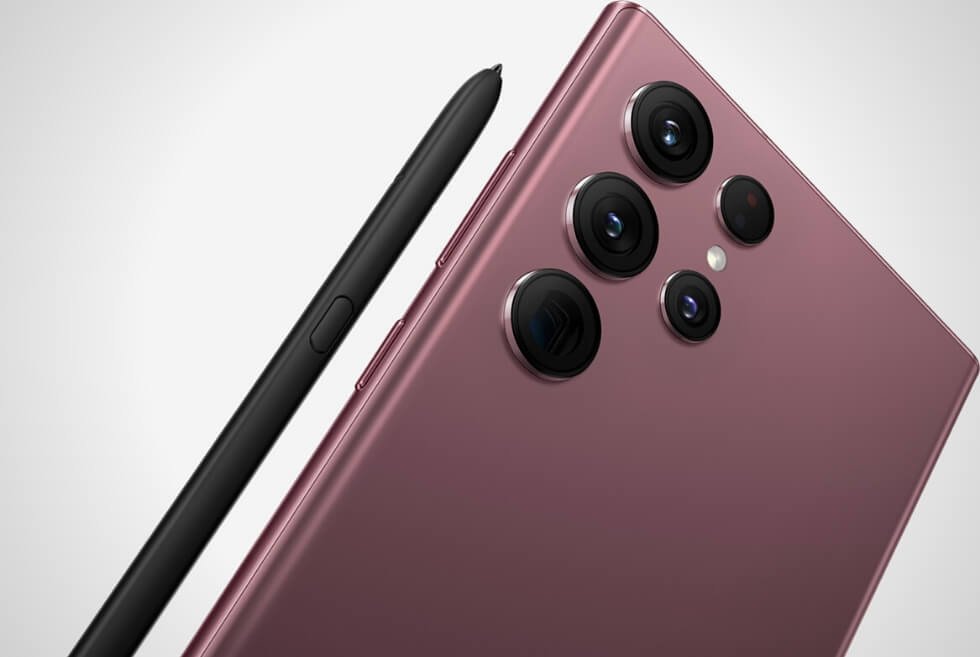 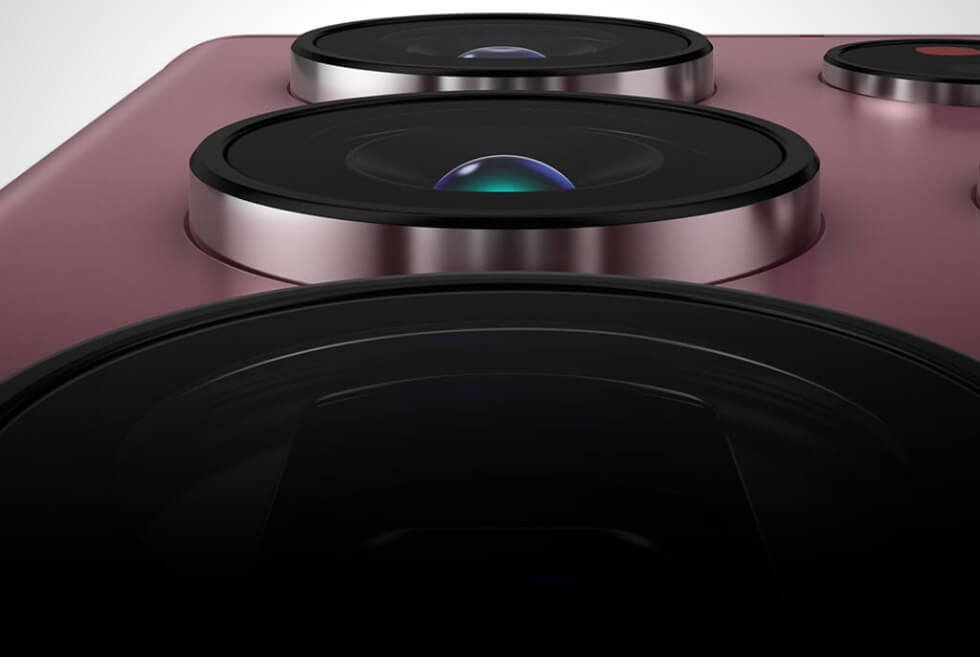 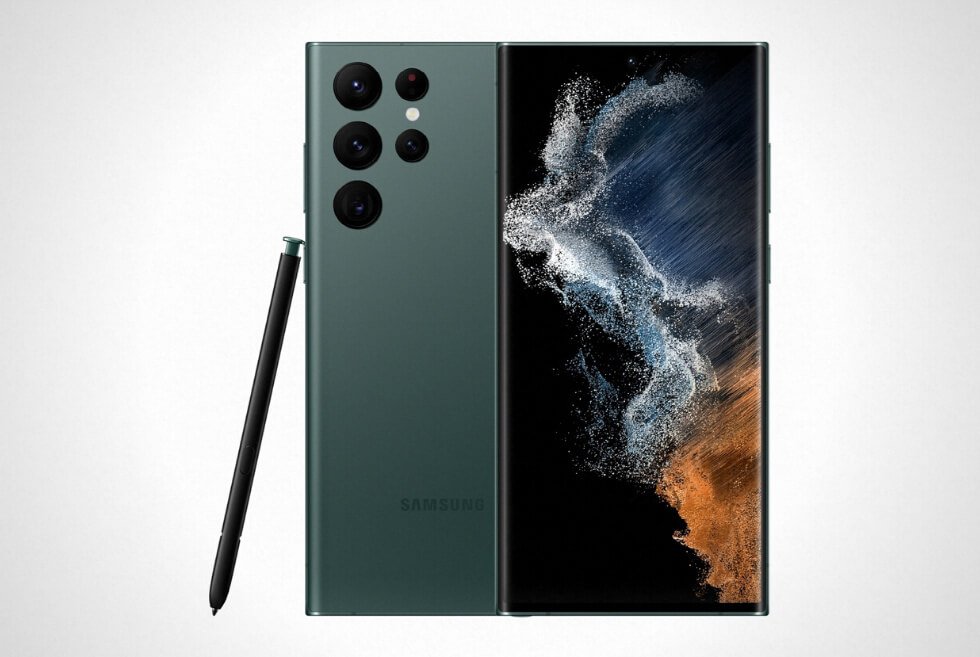 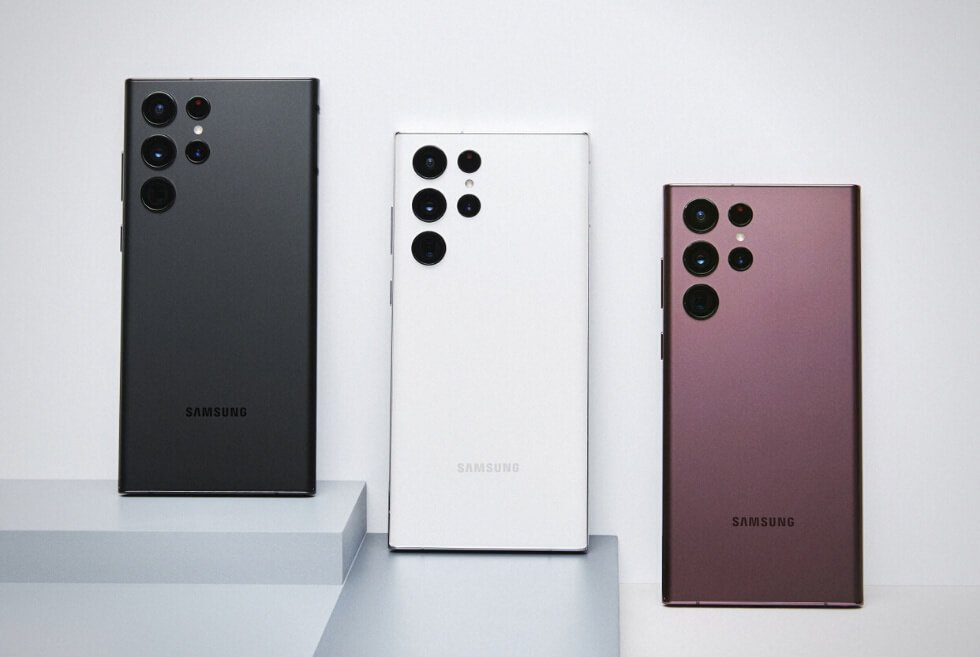 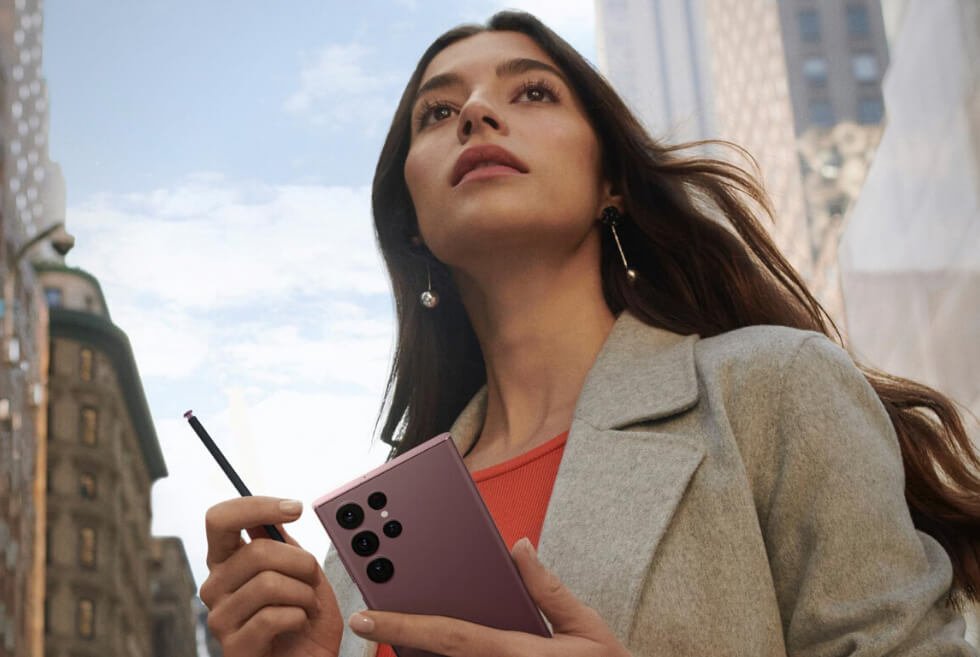