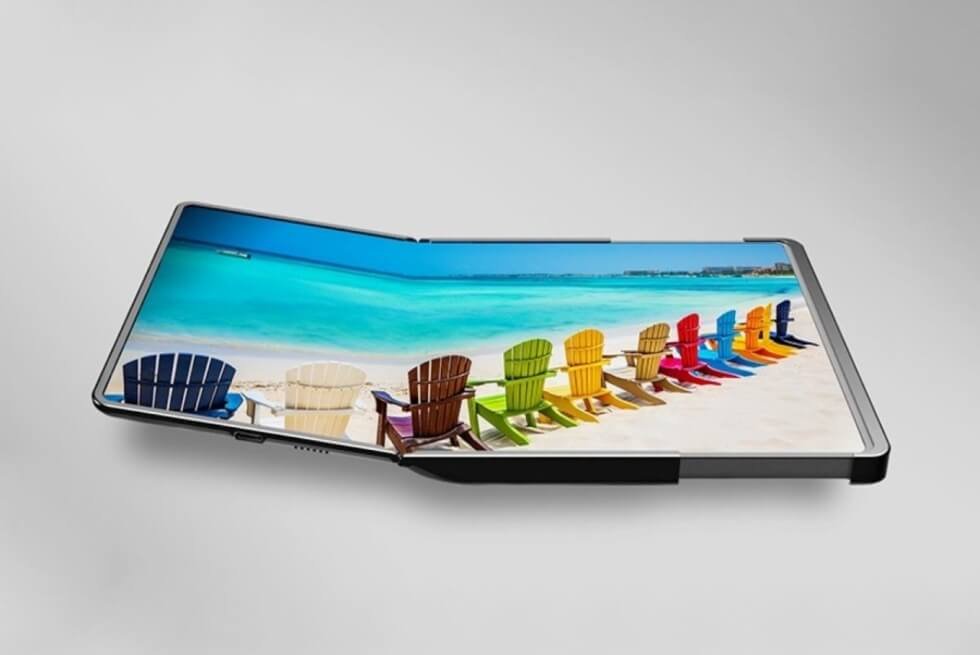 Despite all the criticisms regarding the durability of flexible screens, Samsung continues to find success with the technology. Since the controversy surrounding the company’s first foldable device, succeeding models gradually introduce improvements to address the issues reported by users. At CES 2023, it showcases the next-generation Flex Hybrid display system which might find its way into future products.

2023 marks the return of in-person events and the biggest names in the industry are ready to impress. The South Korean group was rumored to share teasers for its next major telecommunications hardware launch, but there weren’t any. Instead, we got a glimpse of gaming goodies like the Odyssey Neo G9 and Odyssey OLED G9.

As for the prototype, it’s a cool way for Samsung to flaunt its latest developments. We’re already at the fourth generation of the Z Fold and Z Flip, which means the tech is here to stay. The Flex Hybrid combines both folding and rolling mechanisms on the left and right sections respectively. The standard configuration gives you a 10.5” screen with a 4:3 aspect ratio when it unfolds.

Next is the slide-out area to the right which expands it to 12.4” with a 16:10 aspect ratio. “Flex Hybrid display combining foldable and slidable capabilities for future laptops, new QD-OLED innovations and bendable displays for automotive digital cockpit make their debut at the most influential tech event in the world,” writes Samsung.

Perhaps the manufacturer will have something cool in store when it unveils the next Galaxy S flagships next month. The Flex Hybrid display might be a teaser for an upcoming addition to the Galaxy Z series due to launch later this year.