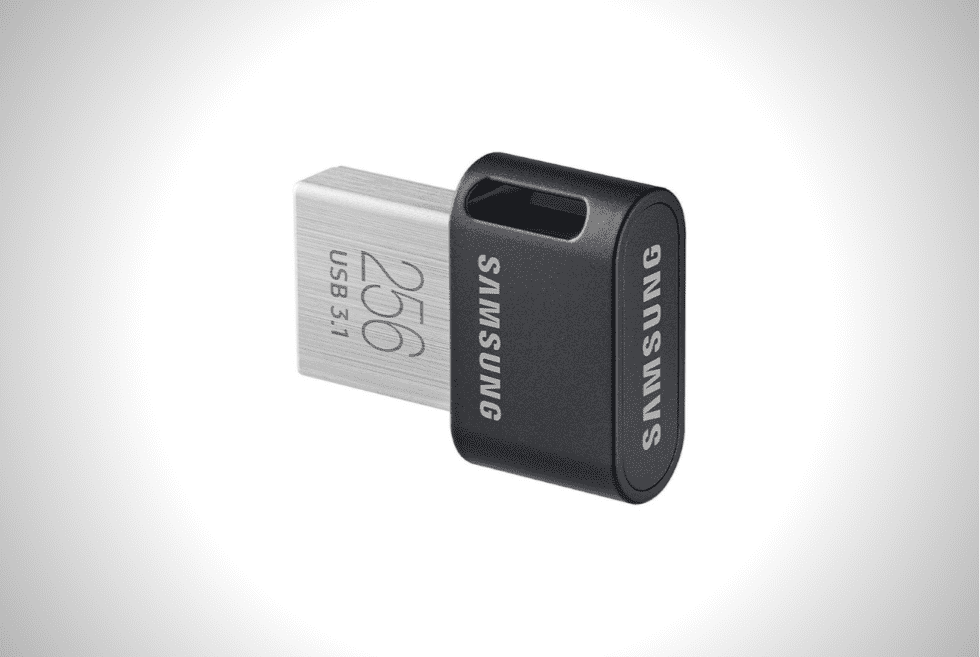 If you can recall, a few years ago, it was predicted that portable storage devices will eventually shrink in size but grow in capacity. These days, it’s hard to imagine that we were previously dependent on bulkier storage options available during that era. The Samsung FIT Plus flash drive reminds us how far technology has taken us into the future.

We’re seeing a massive jump in storage capacity as modern machines can produce even smaller circuitry. This allows chipmakers to pack even more processing with lesser power consumption. Meanwhile, flash memory modules are likewise getting upgrades that increase space and speed. This new flash drive from Samsung is a compact device for users who want the best performance.

Storage sizes range from 32 GB to 256 GB and promise maximum transfer speeds of up to 300 MB/s. However, these values were probably from lab testing conditions. Actual usage shows that the flash drive can realistically manage around 200 MB/s, which is indeed faster than most USB Type-A models. Samsung might eventually offer a USB Type-C version later on with jaw-dropping speeds, but until then, this seems good enough.

What’s surprising about the Samsung FIT Plus is the durable build quality of the flash drive. It’s sturdy enough to survive a dip in seawater for as long as 72 hours. It even remains operational in extreme temperatures of up to 185°F and as low as -13°F. To make it even more impressive, this robust little device can even brush off magnetic exposure of up to 15,000 gauss. Just remember to secure it to a lanyard or strap lest you lose it. 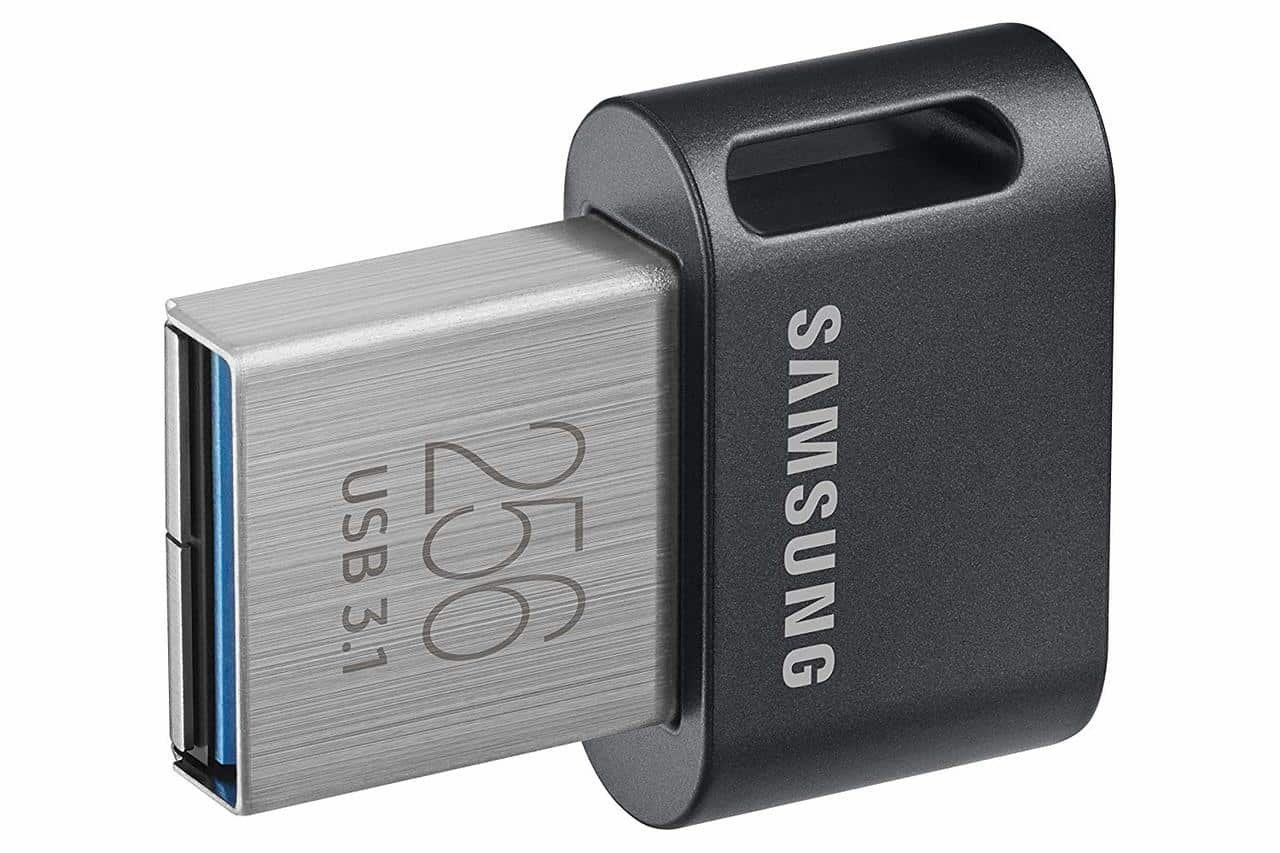 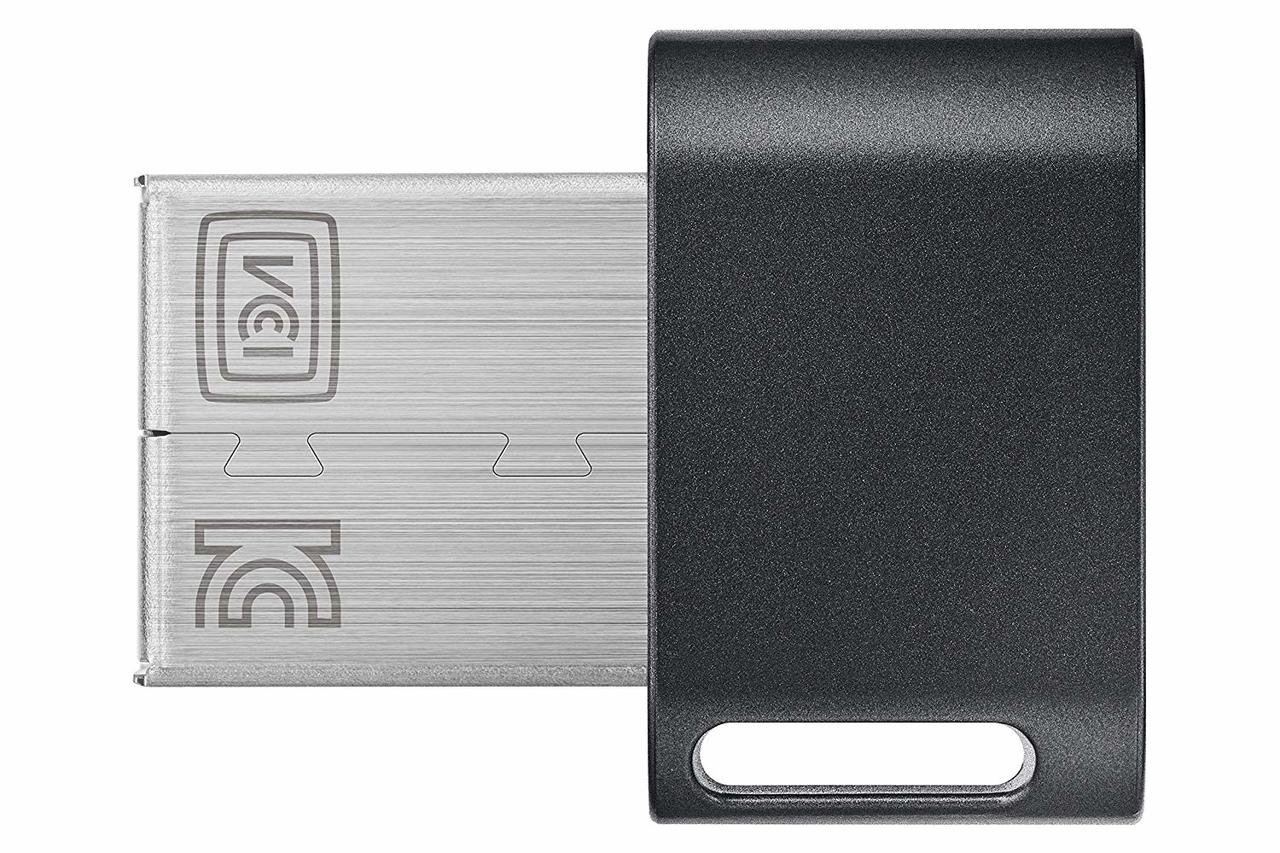 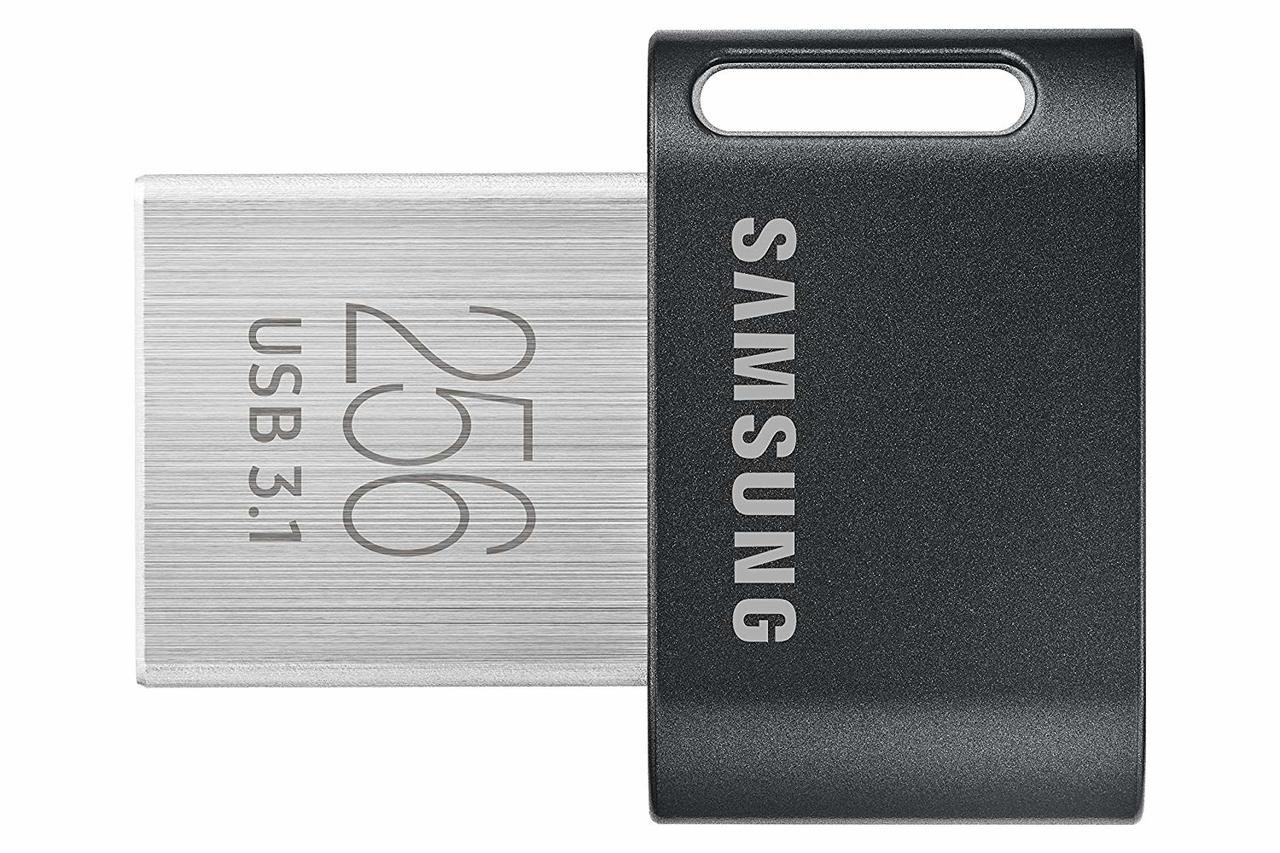 Enhance productivity as you personalize your Monogram Creative Console setup

Now you can optimize your workspace with the modular nature of the Monogram Creative Console which let's you personalize its configurations.