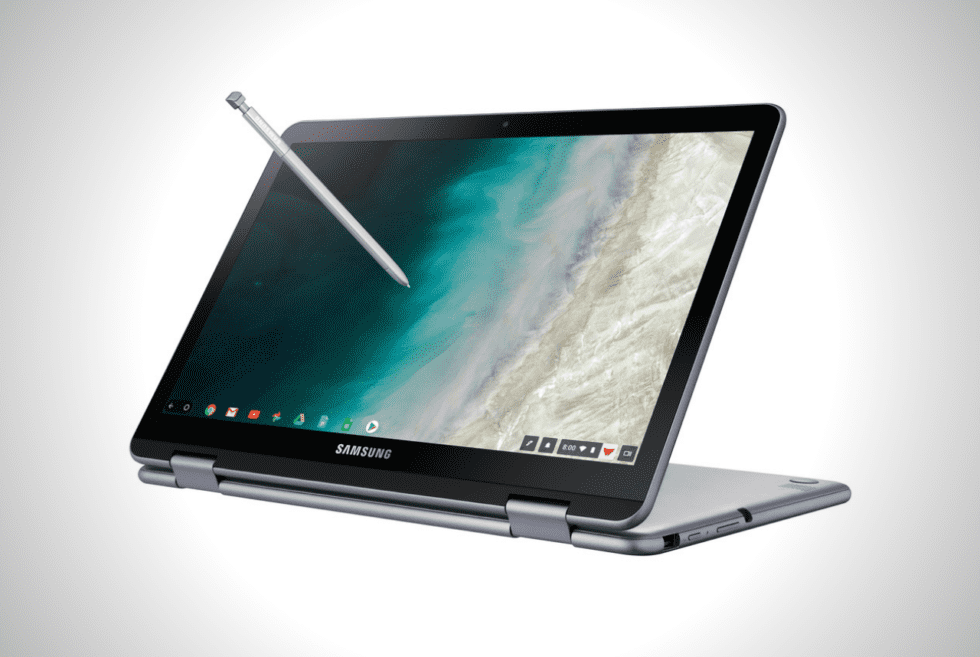 Samsung Chromebook Plus V2 Gets LTE

The device launches Nov. 2 for $600, which essentially means you’re paying an extra $100 for LTE capabilities. It retains all the specs and features you’ll find in a regular Chromebook Plus V2, including the 12.2-inch 1080p display, the Intel Celeron 3965Y processor, 4GB of RAM, and 32GB of SSD storage. On top that, you’re also getting 39Wh of battery capacity, which should be plenty enough for a full day’s use.

Those specs aren’t as spectacular as Google’s Pixelbook but they’re sufficient enough for the average user. After all, this is a Chromebook at the end of the day, and Chrome OS just isn’t capable enough an operating system no matter how much power you throw at it. It just isn’t as strong as Windows or macOS at the moment, but perhaps that’ll change in the near future. That being said, if you’re not going to use your computer for heavy-duty stuff like video editing, rendering, or animation, then a Chromebook is probably all you’ll need.

The Chromebook Plus V2, most notably, also includes a 360-degree hinge, meaning you can flip the screen to suit whichever orientation you prefer. It even comes with a stylus for the touchscreen display. But Samsung isn’t the only one with a convertible Chromebook. Google also has one, the just-unveiled Pixel Slate. It doesn’t have LTE, though.

The Type-X RCV can ford through water up to 60 inches deep and move up includes up to 45 degrees with a top speed that maxes out at 50 mph.

Keeping up with the theme, the Xbox Series X Fridge sports the same color. There’s also glowing Xbox icon on the top-left corner of the door.