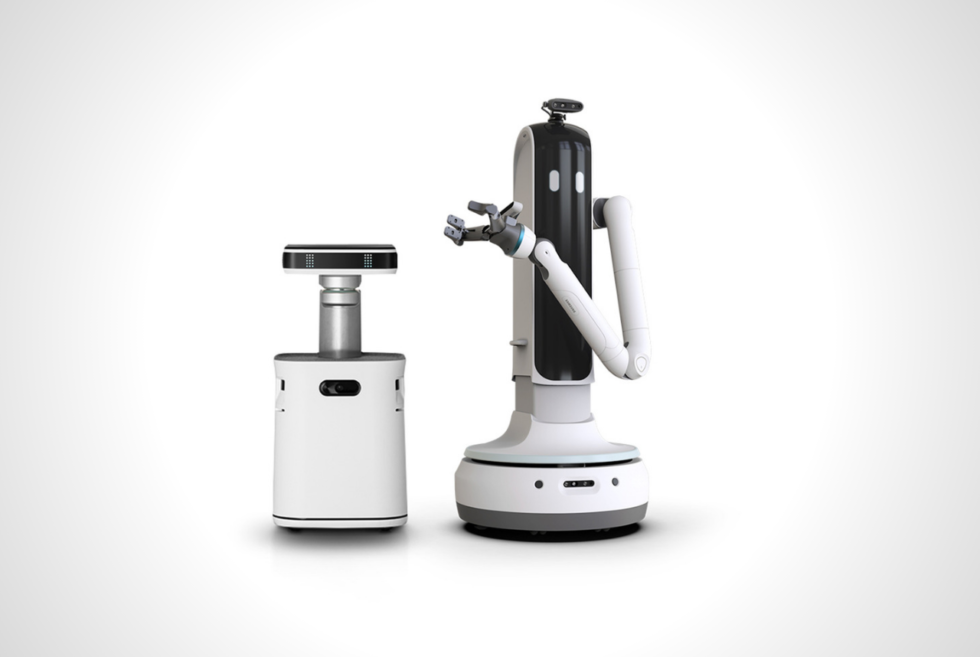 We were eager to see some big surprises during the CES 2021 virtual expo last week. Thankfully, there were a handful from various companies, with a few that had a huge potential impact on the future of consumer tech. A lot of eyes were on the two South Korean companies as each unveiled cutting-edge products. LG was teasing its transparent display, while Samsung was showcasing its next flagship smartphone. However, the Bot Handy from the latter is now on our radar.

The Galaxy S21 series, Galaxy Buds Pro, and Galaxy SmartTag bring a lot to the table, but nothing exceptional. The Bot Handy, on the other hand, was a big hit among tech industry pundits. We’ve all wanted to see a commercial robot platform that does more than just recreational parlor tricks. Samsung’s preview of what may soon ship out to folks around the world is remarkable and interesting.

Since 2019, it was already teasing the integration of robotics into our homes. In fact, sci-fi has been conditioning us for the eventual assimilation of artificial intelligence in our society. The Bot Handy, is in a unique situation right now. With smart automation taking over our residences, Samsung is probably planning to fully take out any kind of human intervention.

In its current form, the Bot Handy is not the humanoid helper we have in mind. For now, mobility comes from its wheels, which means it cannot go up or down stairs. For stability, the base is wider than the main body which houses a display unit and a single hand. Samsung claims the Bot Handy can pick up laundry, pour beverages, set the table, and more. We can’t wait to see go beyond the prototype stage.

LEGO Creator Expert Gives Us 9,090 Pieces To Build A Detailed Scale Model Of The Titanic

Given the dimensions, the 9,090-piece LEGO Creator Expert Titanic is massive and will require adequate space to properly display.