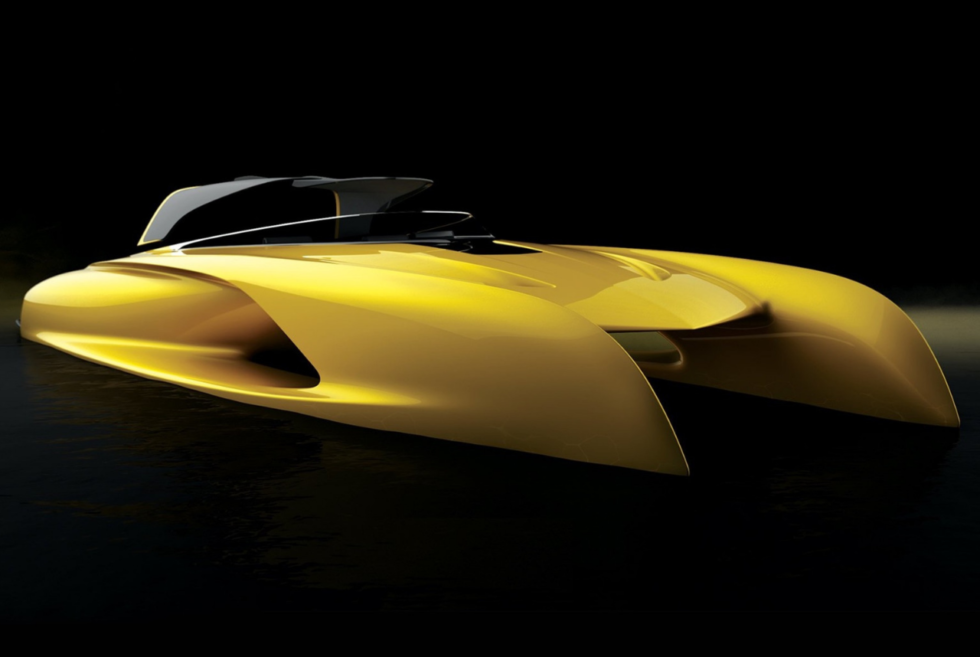 Appearing more like an exotic hypercar than a watercraft, the Salomé Yachts Atlantic embodies a racing vibe from bow to stern. Perhaps the reason behind the resemblance lies with the designer’s pedigree with automotive endeavours. Helming the construction of the sleek yacht tender is Etienne Salomé, whose impressive stint with Bugatti is giving us this stunning vessel. This is probably the closest anyone can drive an amphibious version of a high-performance luxury automobile.

According to sources, Salomé is designing the Atlantis with influences from the Bugatti Type 57SC and Formula 1 race cars. The name alone already is an obvious homage to the Atlantic model from the French luxury automaker. Looking at the sleek dynamic curves of its exterior, the yacht tender boasts an aesthetic that demands speed.

The 12-meter vessel’s flow-through hull apparently reduces drag to keep it stable during operation – one of many F1-inspired applications. There is enough room to ferry up to nine passengers wherever they need to go. The Atlantic features a Volvo Penta Glass cockpit system – a collaboration with Garmin – with an optional self-docking technology.

Moreover, Salomé Yachts is equipping the Atlantic with twin Volvo Penta engines at 440 horsepower each for a total of 880 horsepower. Owners can push the yacht tender up to anywhere between 55 to 60 knots. Those hoping to own one now should know that it is still in the concept stages. However, the manufacturer plans to present fully functional units soon. Pricing is not available as of the moment but the announcement might be during the 2020 Monaco Yacht Show. 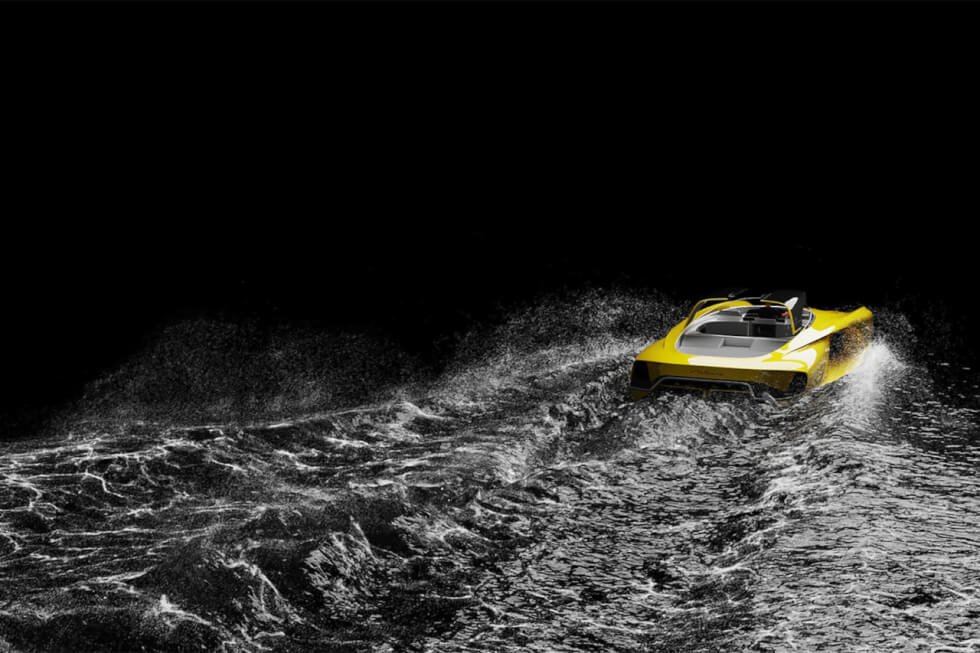 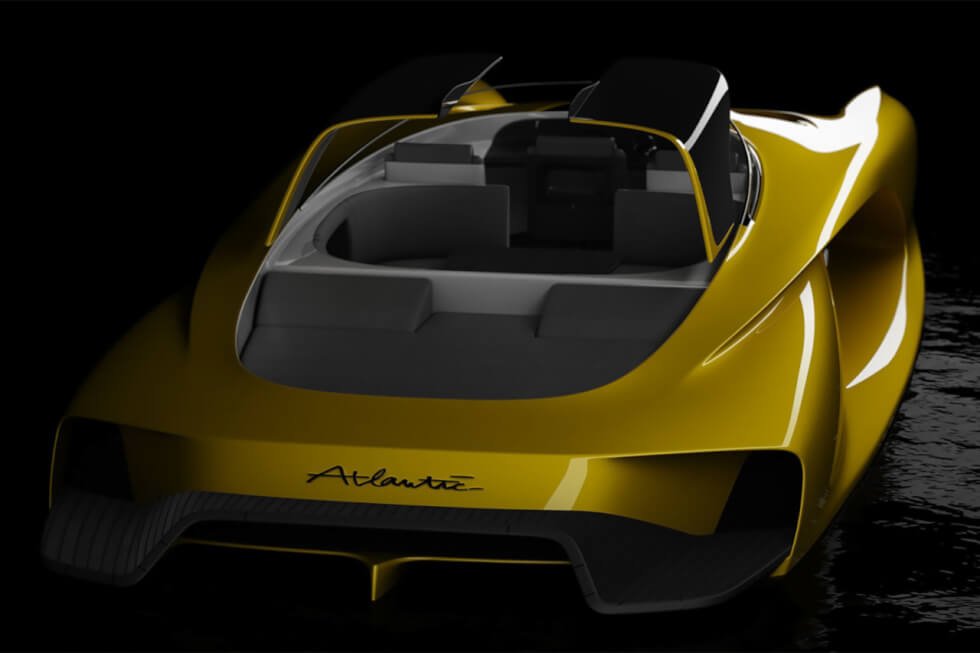