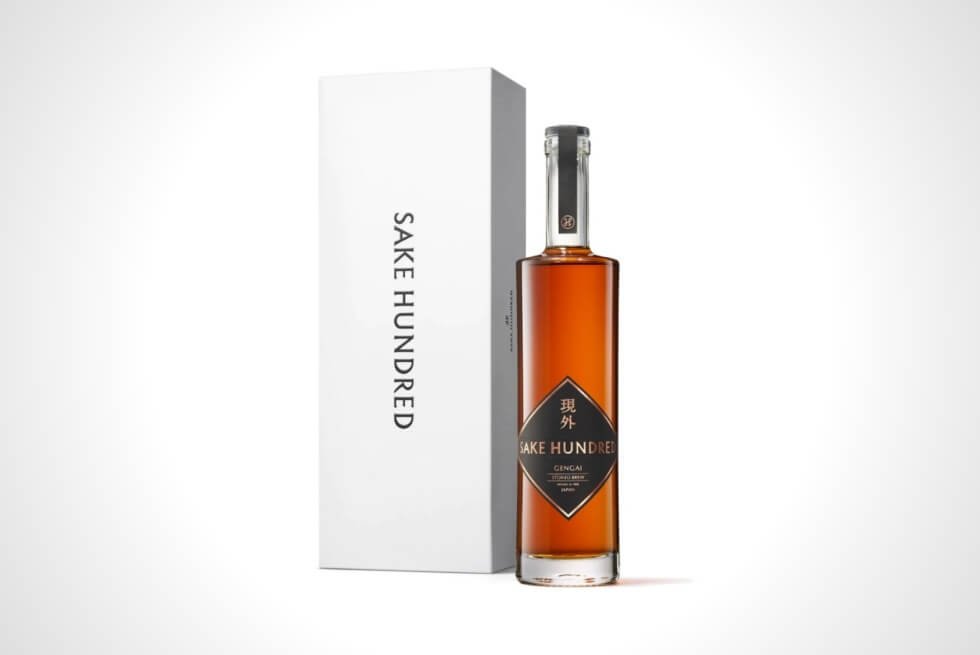 The traditional alcoholic drink in Japan is Sake. Made from fermented rice, many mistake it for a distilled spirit. However, those who understand the process know it is a brewed beverage. Despite its heritage, most liquor connoisseurs prefer to sample Japanese whiskey instead. Meanwhile, if you want to experience something special, SAKE HUNDRED introduces the Gengai.

As noted by the group behind this release, each 500 ml bottle holds a vintage brew from 1995. There’s even a fascinating story behind this 27-year-old sake. Apart from its age statement, its origins began shortly after the devasting Great Hanshin Earthquake in Kobe. The brewery was able to salvage a few tanks of shubo.

After a long period of storage, the unaided chemical processes brought about by factors out of their control resulted in a unique expression. The “Gengai is a gem born of nature and time, not to mention the perseverance of dedicated brewers in the face of misfortune,” writes SAKE HUNDRED.

Therefore, from a disaster comes this outstanding drink that costs $3,100. The liquid inside is not crystal clear but touts a dark amber hue akin to that of whiskey. There is no clear indication of how many are available for purchase, but once this batch sells out, there’s no more to follow.

SAKE HUNDRED describes the aroma as robust with notes of chocolate, caramel, and honeyed umami. As for the mouthfeel, the Gengai is silky and smooth, followed by a rich and long finish. They also suggest pairing it with grilled meats, fresh fish, and “other rich dishes.” Collectors and fans of the artist should grab a bottle or two of the Jean-Michel Basquiat Special Edition before the run is over.