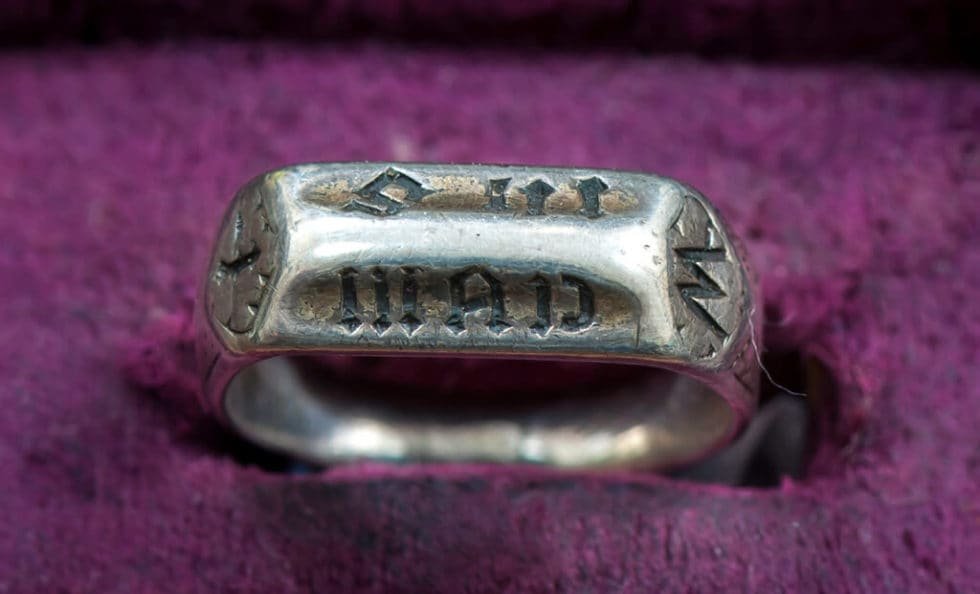 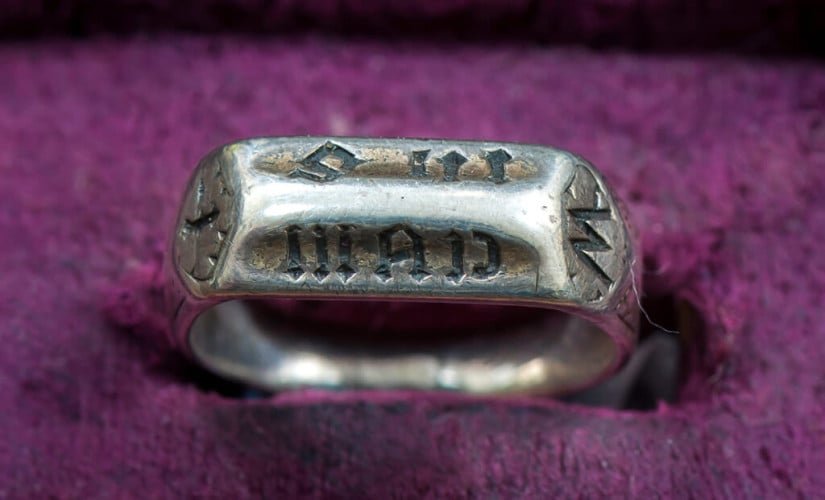 The ring was sold by TimeLine Auctions at a Bloomsbury event in London. It came in an oak casket and it as sold with extensive documentation, including research notes, articles, BBC features and exhibition catalogues. Before being offered at auction, the silver-gilt artifact had been part of museum exhibitions both in England and in France.

Joan was most probably given the ring by her parents, but before her 1431 execution, the young lady gave it to her interrogator, Cardinal Beaufort. Almost 600 years later, the legacy of the 19-year-old heroine is still alive, and her legend is still being told. She fought to help Charles VII reclaim France from English domination and has since been canonized a Roman Catholic saint. 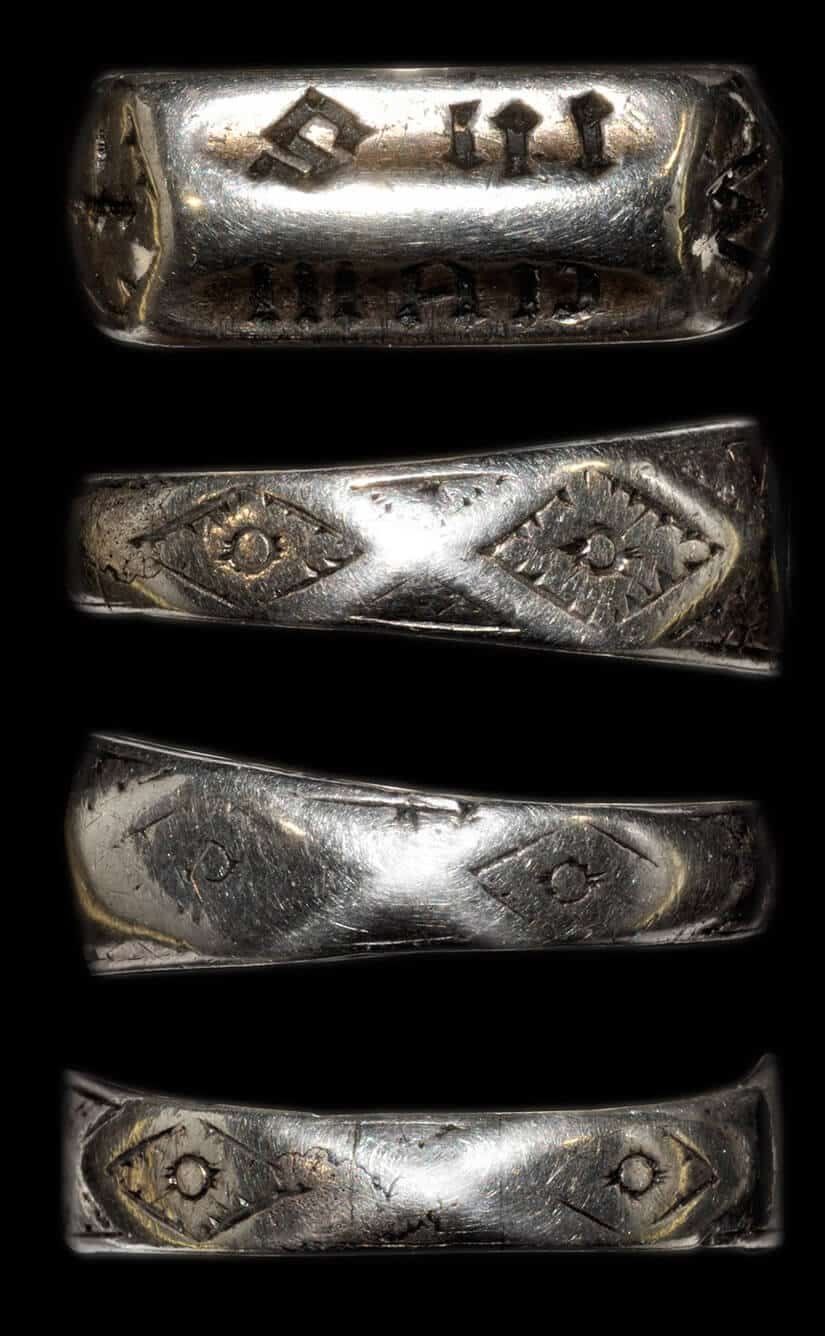 RM Sotheby’s will auction off this 1990 Ferrari F40 along with more spectacular lots this December 2022 in Miami.

337 Belvedere Avenue: Luxury Island Living Can Be Yours For $31 Million

The 337 Belvedere Avenue home is seven floors of opulence that even boasts exceptional views of the bay and more.