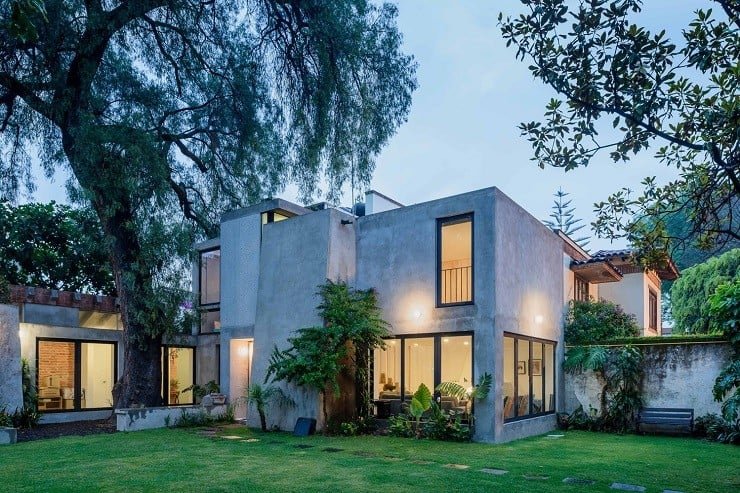 Not every job an architect is hired for is to design a new house; sometimes they have to work with an old structure and find ways to breathe new life into it. Such is the case with CampoTaller Architects when they were commissioned to rework and modify an older structure from the 1970’s in the Coyoacán neighborhood of Mexico City.

A major goal was to bring natural light into the structure now called the S E L House. The old windows had false arches and heavy wooden frames so they were replaced with thinner, stronger steel frames and more windows along with skylights that were incorporated in strategic places. The garden features an 80-year-old peppercorn tree and, to help accentuate it, a cistern was constructed creating a reflective water surface.

The interior was extensively reworked with some walls being removed to make larger spaces for the kitchen, living room, and dining area along with the introduction of a wooden staircase up to the second floor. A service porch in the back was repurposed as a greenhouse, further integrating light with the natural surroundings of the dwelling. 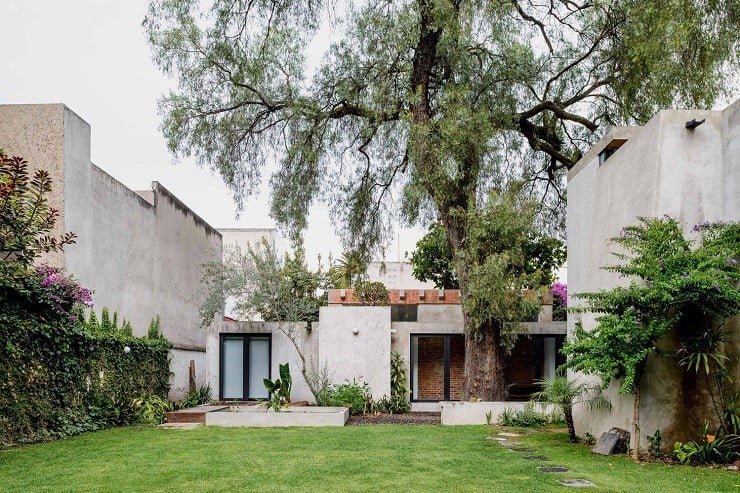 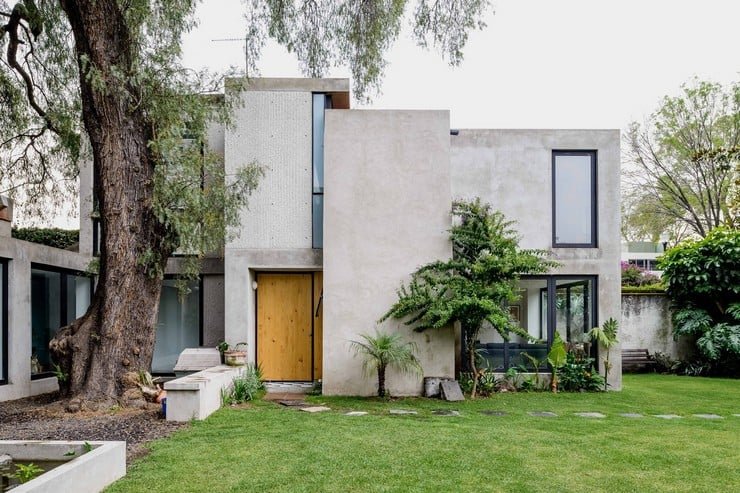 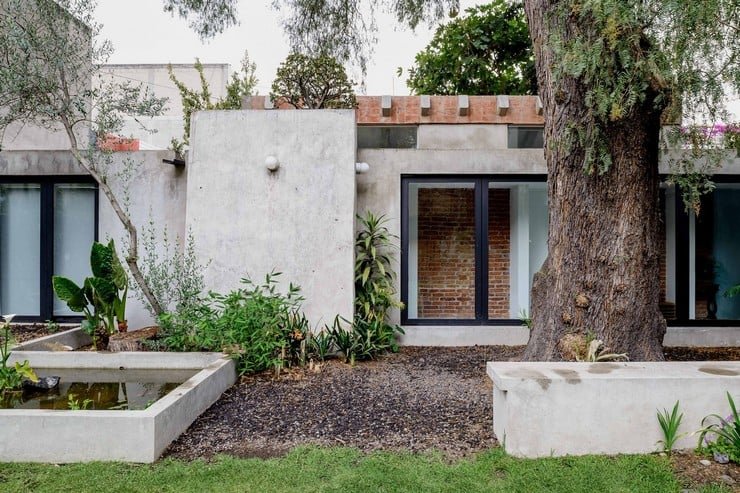 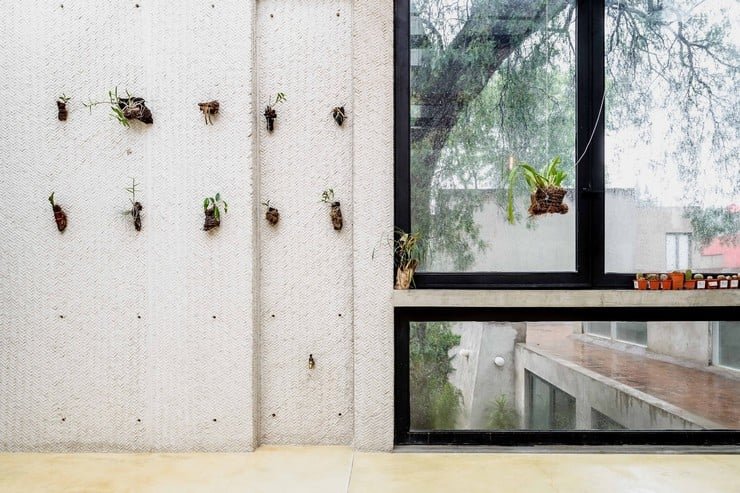 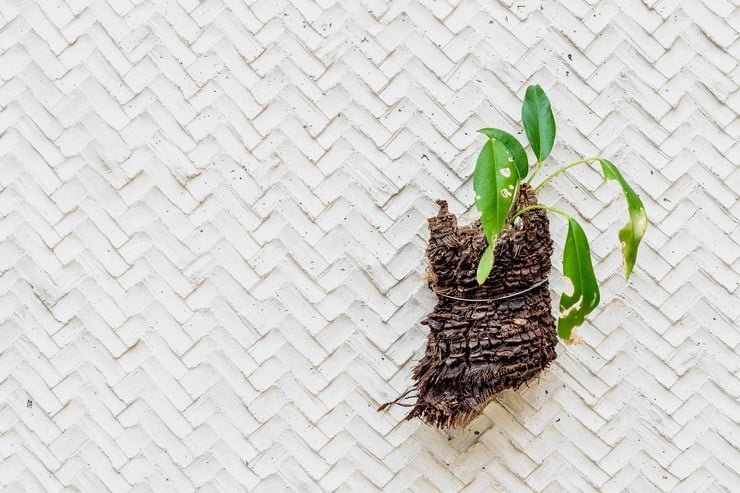 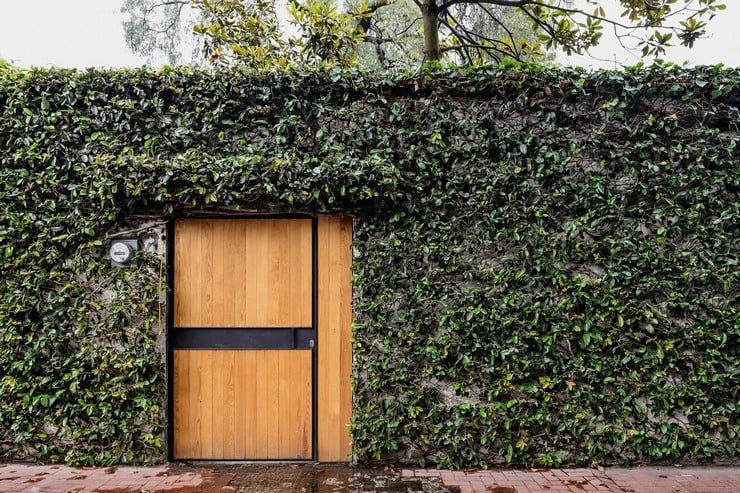 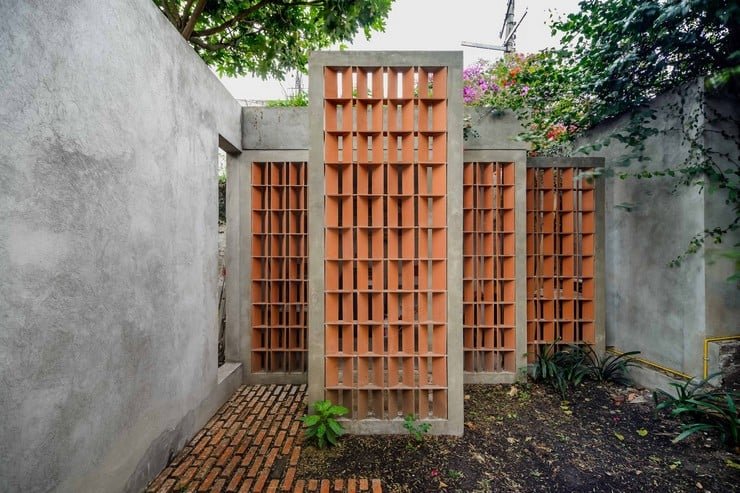 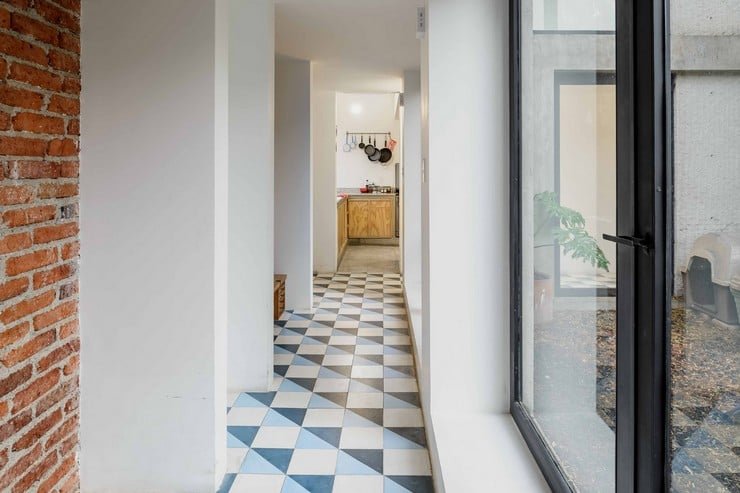 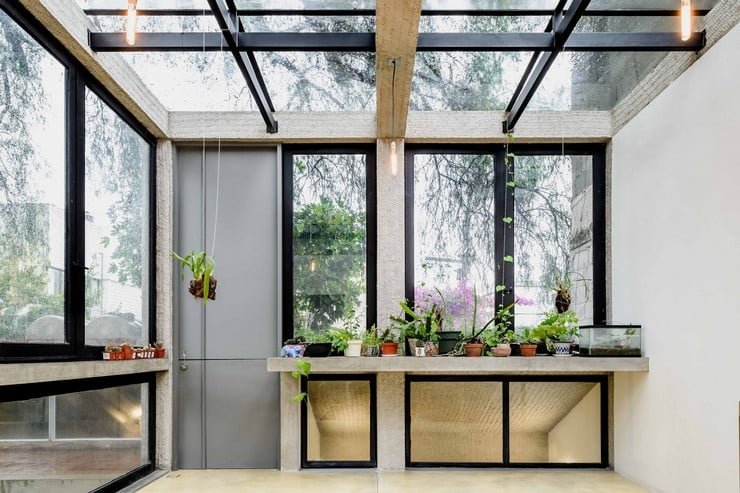 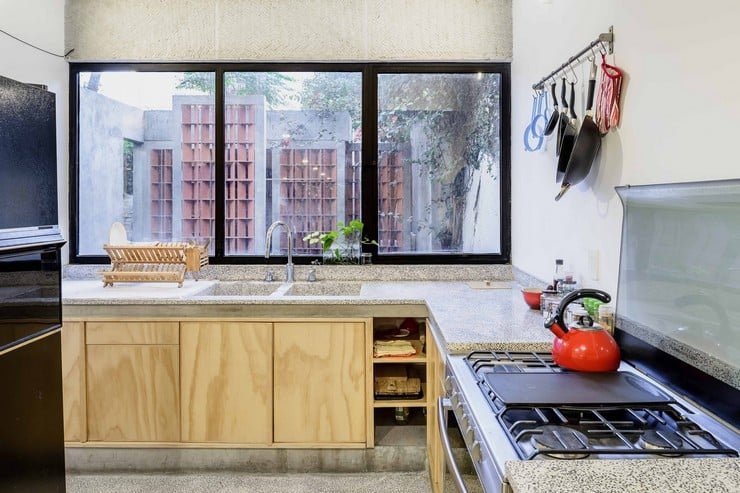 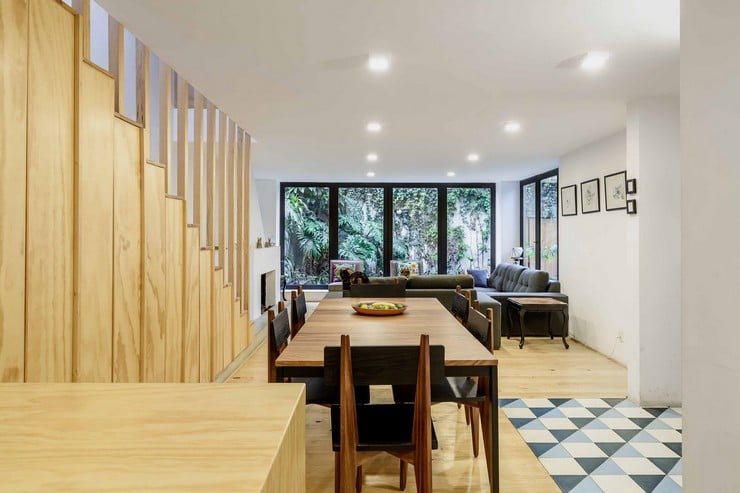 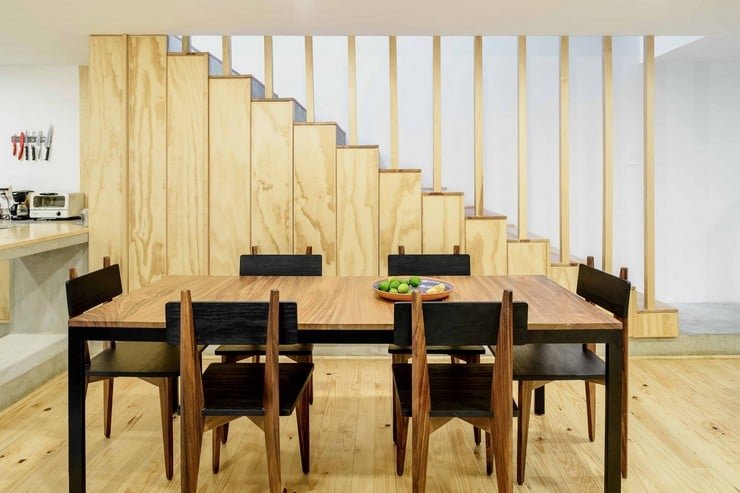 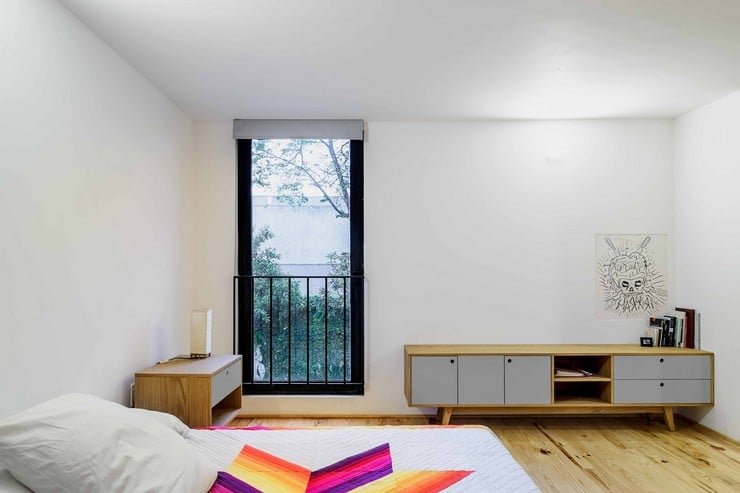 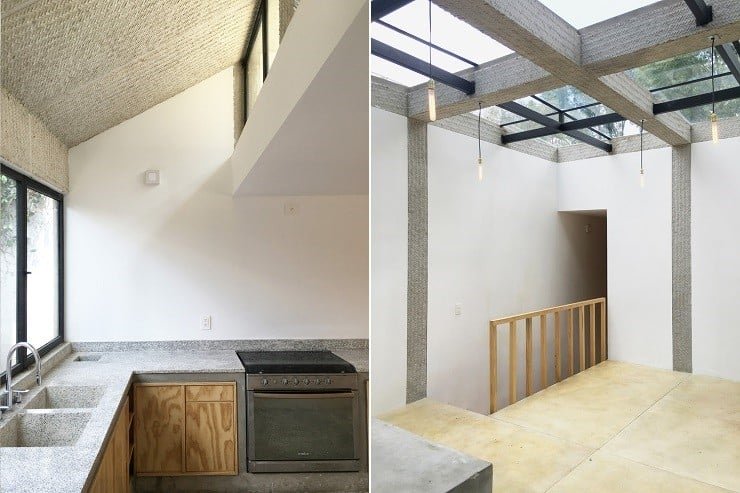 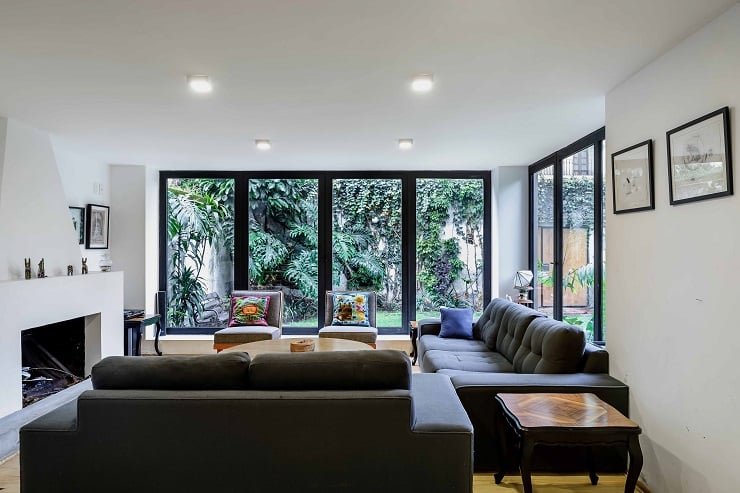 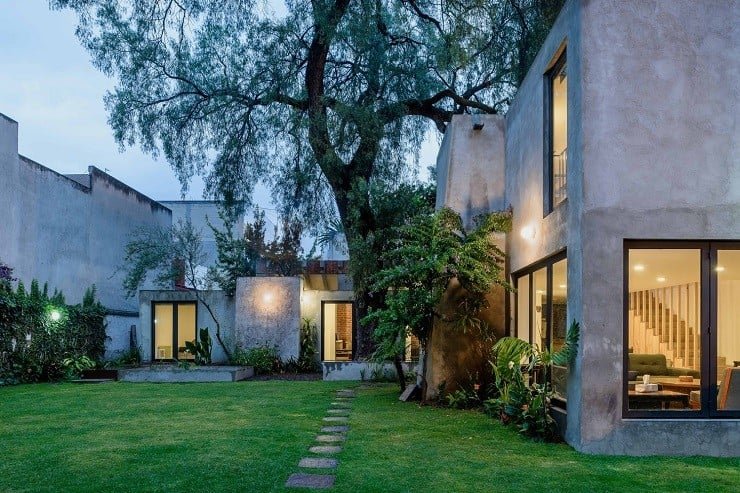 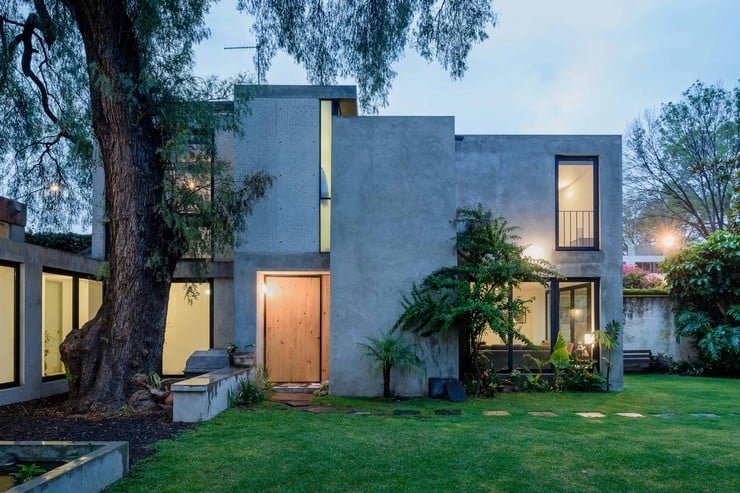 The Heaven & Hell Sky Spa shows a series of volumes on top and below which holds whirlpools, saunas, and an ice room.

In addition to the cozy interiors, the Rock Cabins also have spacious covered terraces with two seats, a coffee table, and a hot tub.

Hacienda Les Chevaux: A $6.1 Million Modern Home In The Mountains Of Puerto Rico

The Hacienda Les Chevaux is located in an exclusive neighborhood close to the famed Hacienda Carabali Ranch in Puerto Rico.

Since the topography shows a gentle slope, PEZO VON ELLRICHSHAUSEN incorporates portals on each side of the Raem House.

This Montecito Heights home boasts 1,876sq.ft. of space in a vintage Spanish hacienda ranch design and offers sweeping views of the surrounding city.

The Container Cabin Sits On A Former Paddy Field In Thailand

The Cabin Container stacks old shipping containers to create social and privates spaces and decked them with full-height windows and sliding doors.