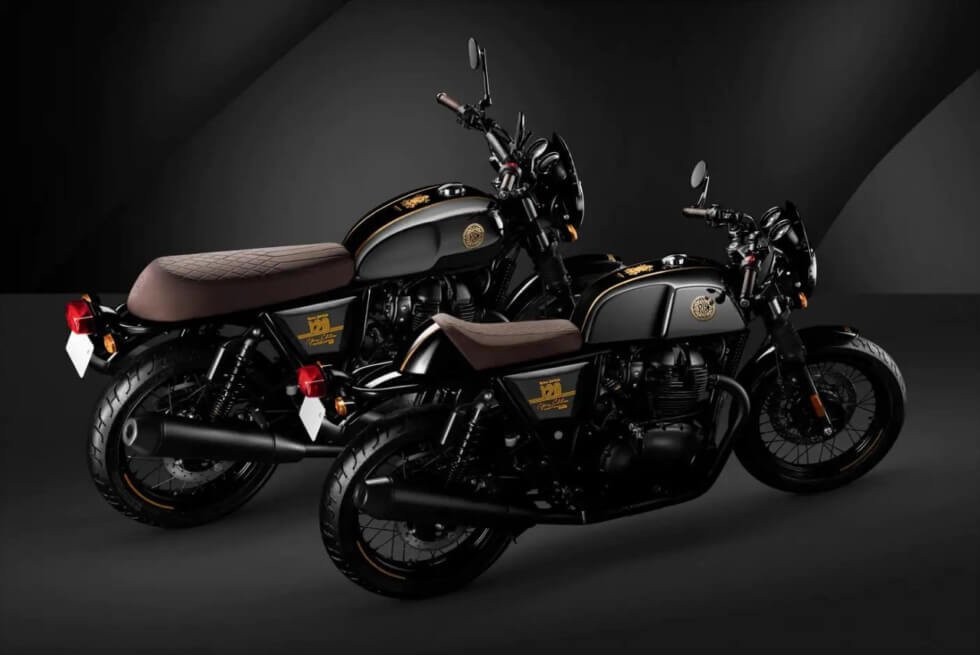 Offering limited-edition models is a common practice for companies hitting major milestones. 2021 marked 120 years since the first Royal Enfield motorcycle made its debut in 1901. Thus, fans and motoring enthusiasts were treated to various products that commemorate the event. To the delight of everyone, the celebrations continue with the 120th Anniversary Limited Edition Twins.

Staying in business for this long is already a testament to the quality and performance of their machines. The 120th Anniversary Limited Edition Twins showcase special versions of two of Royal Enfield’s beloved models. There’s the Interceptor 650 and Continental GT, both of which receive exclusive styling and a stealthy colorway.

To make each of these motorcycles look and feel extraordinary, Royal Enfield points out the artisanal aspects of their construction. The manufacturer collaborates with a renowned family of sculptors in the temple town of Kumbakonam, Tamil Nadu, India. They are responsible for crafting the die-cast badges that will be adorning the tanks of these bikes. Likewise, the pinstriping is also done by hand.

The 120th Anniversary Limited Edition Twins boast darker tones which add to their elegance. The almost blackout aesthetic gets some contrast from the handcrafted emblem and the branding on the side covers. Then there’s the rich brown of its plush saddle with diamond-pattern stitching. Royal Enfield even color-matches this with the grips on the handlebars.

Those who are eager to purchase one or two of these rides still need to rely on Lady Luck. Interested parties must first register on Royal Enfield’s website which will then generate a unique code. What follows is a lottery that determines who gets to order the 120th Anniversary Limited Edition Twins. Only 480 units will see production. 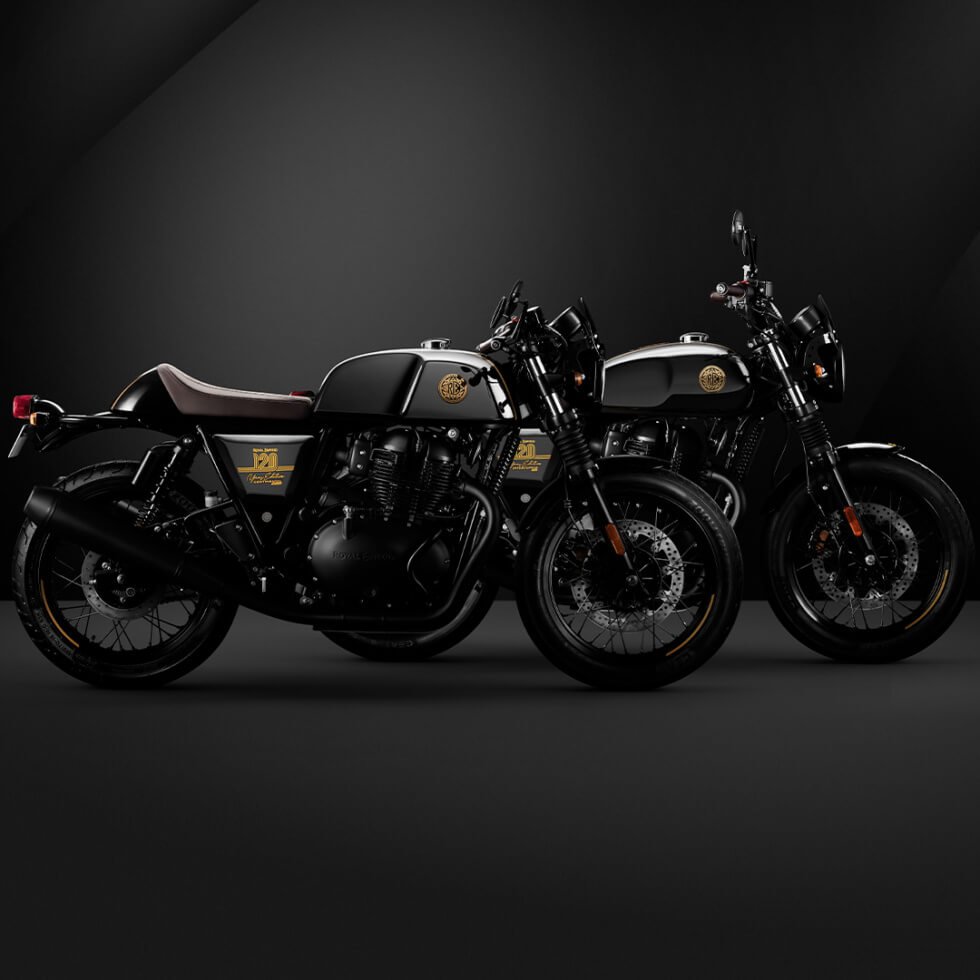 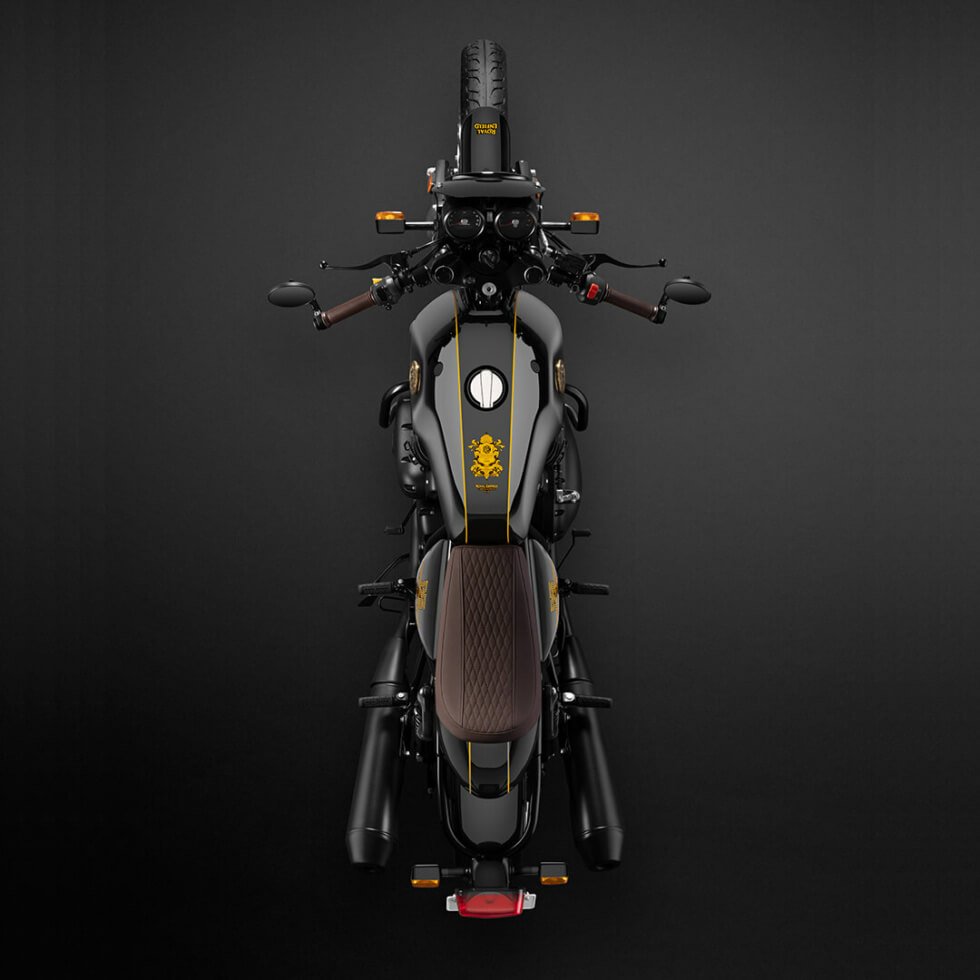 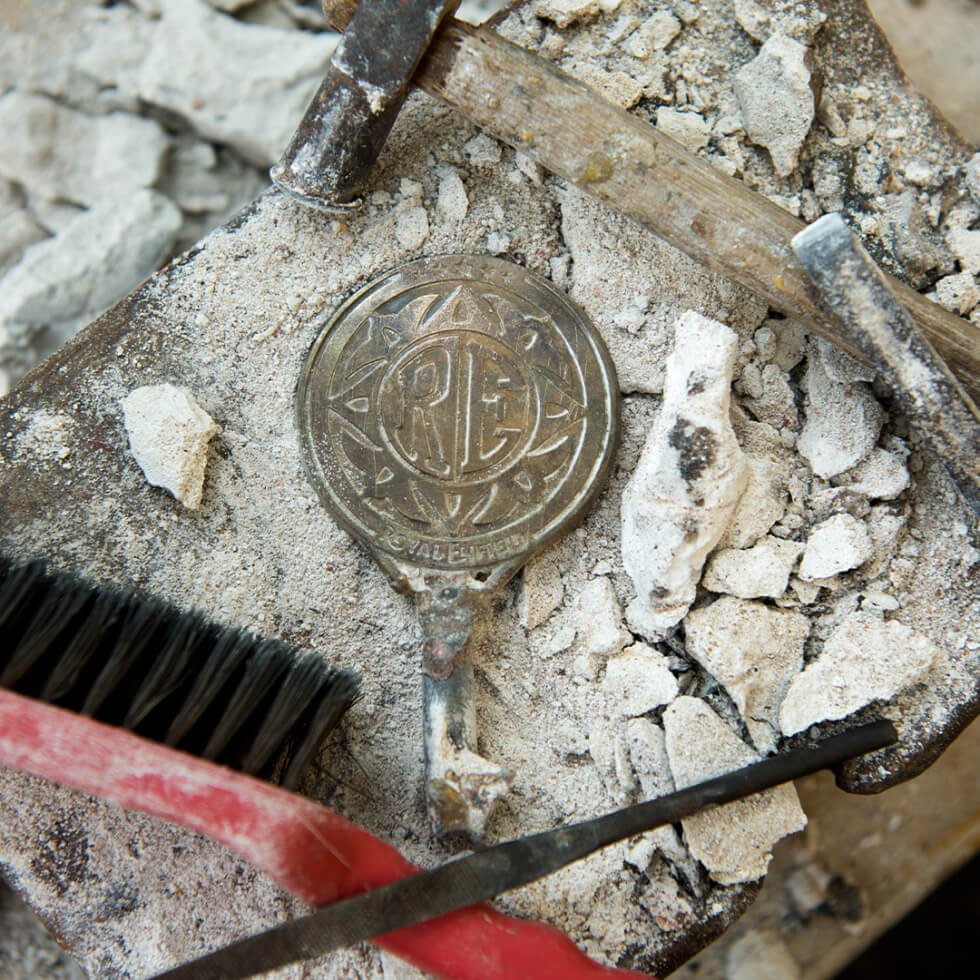 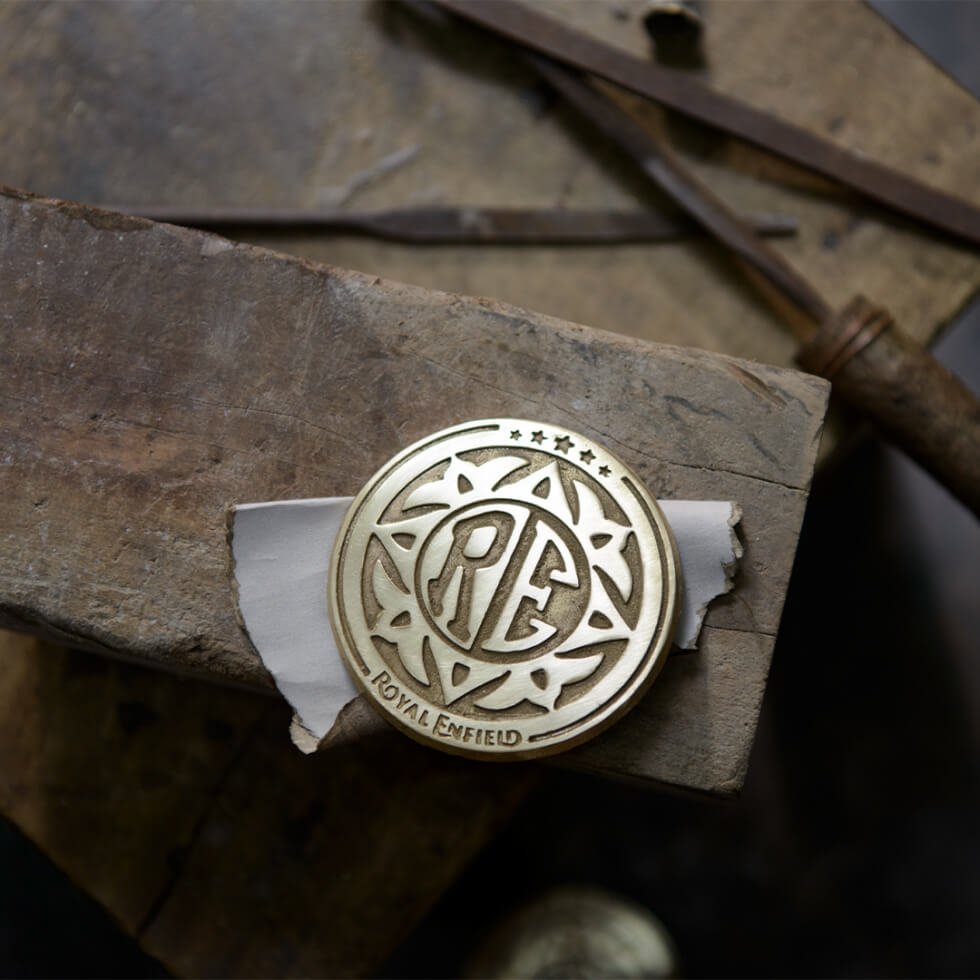 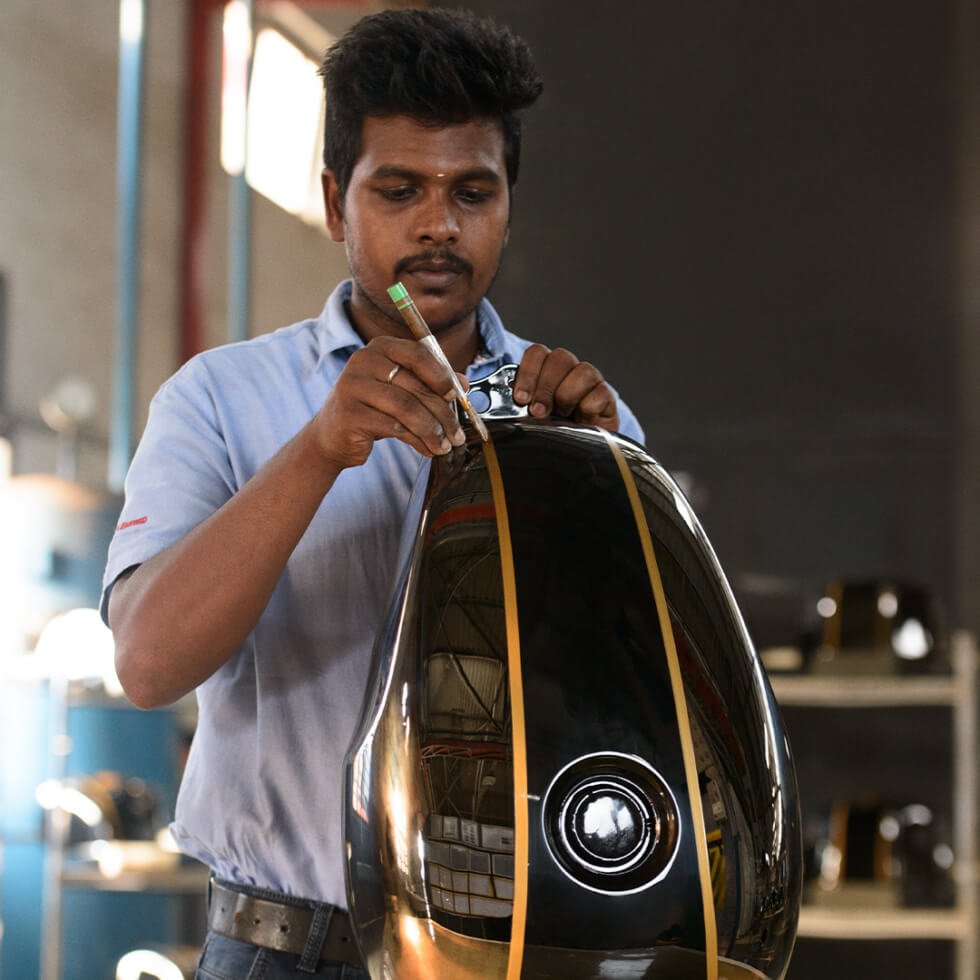 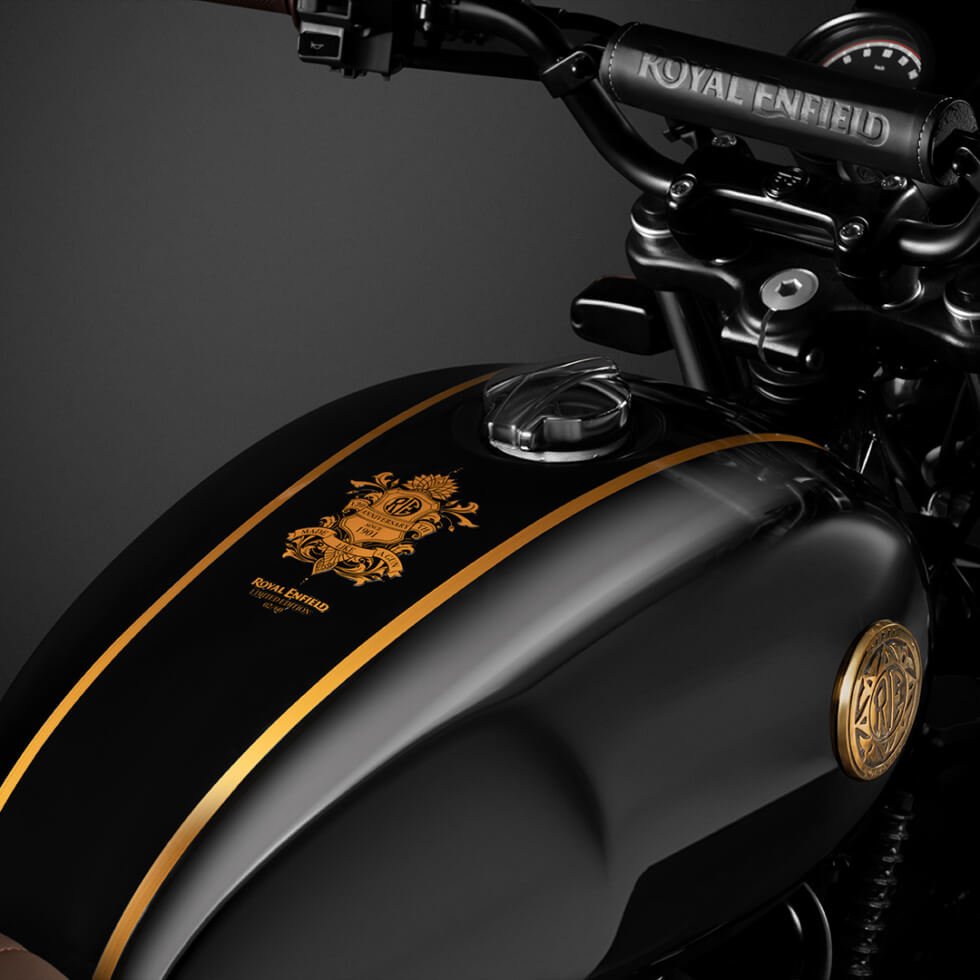 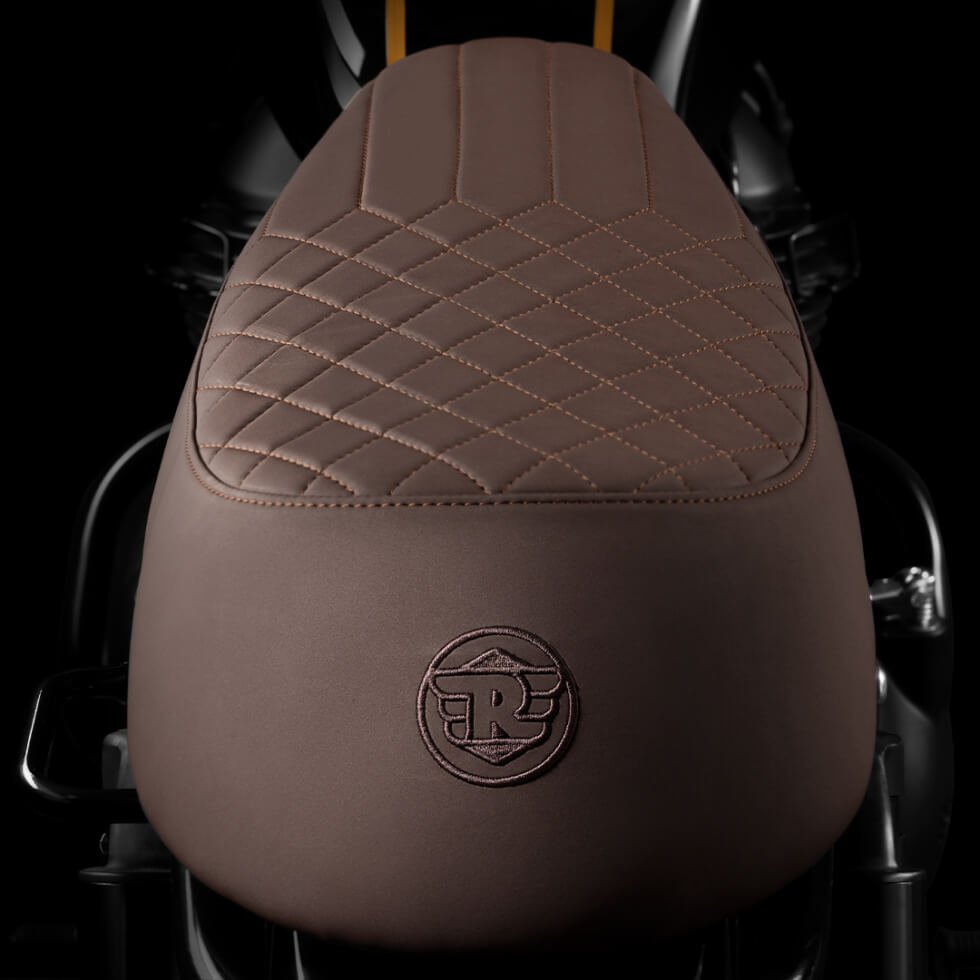 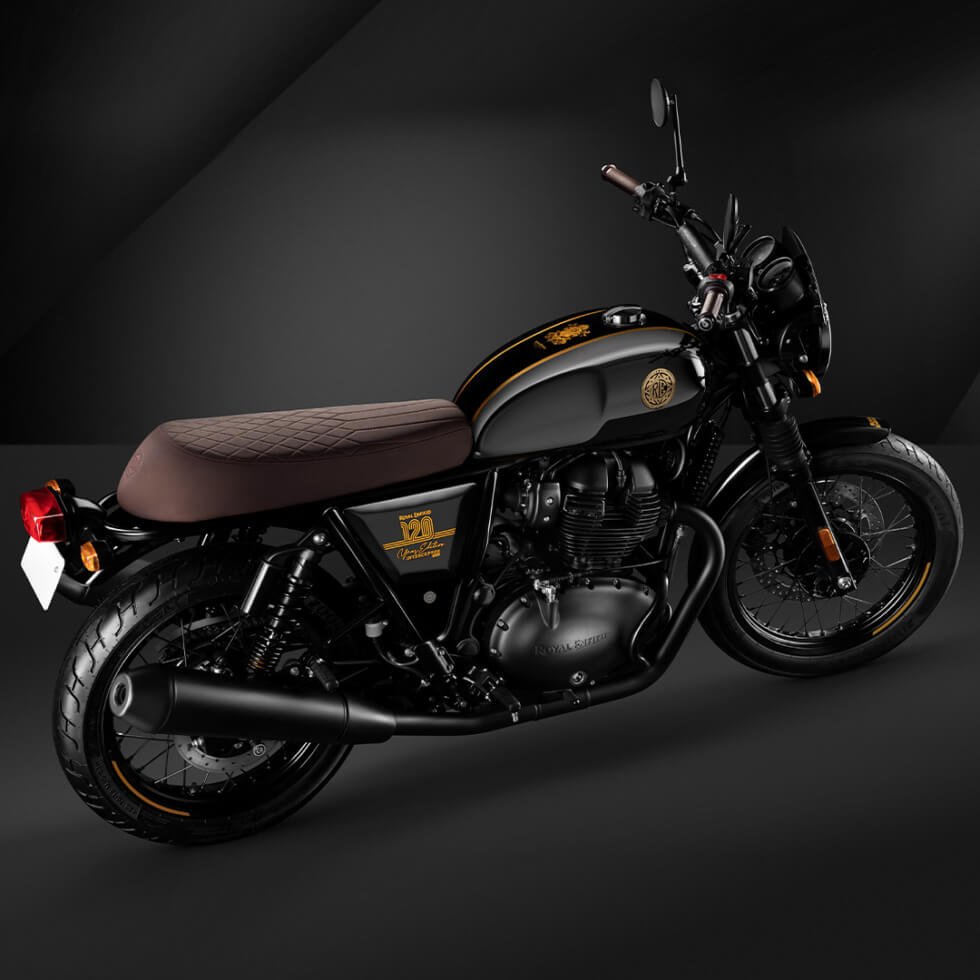 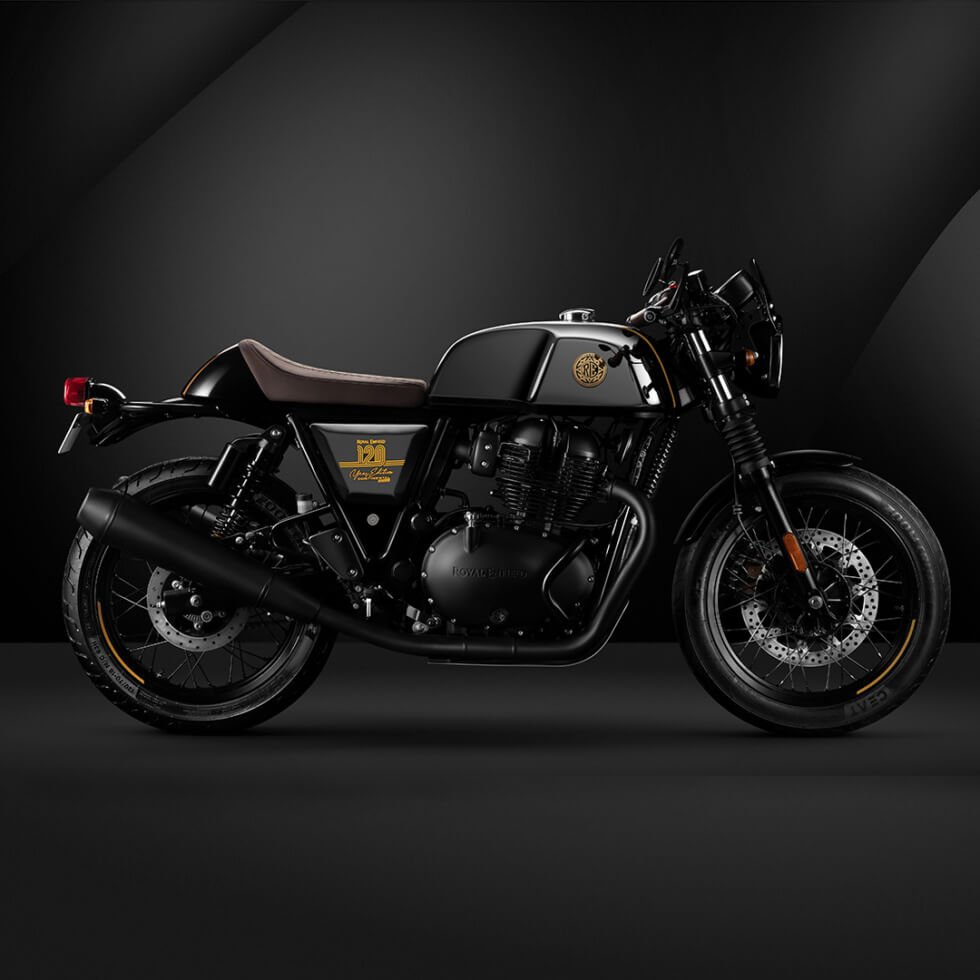