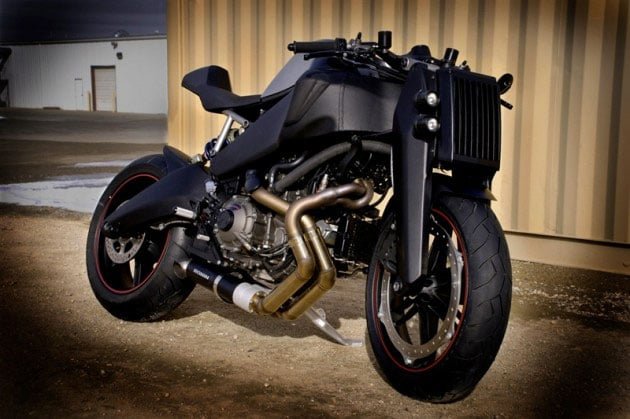 Back in 2010, the guys at Ronin Motor Works acquired 47 Buell 1125 bikes, when Harley Davidson announced the elimination of this brand. In 2014, production began on the first group of Ronin motorcycles.

They kept the original engine and frame, but made mechanical and design changes to give it this bad-ass, furious look. That is how Ronin 47 ($38,000) was born, a line that has only 47 bikes, named after each one of the Samurais from the Japanese legend (each corresponding name is engraved on the bike and on the bamboo toolbox). These amazing motorcycles are already selling like hot cakes, so you better hurry if you want one. via 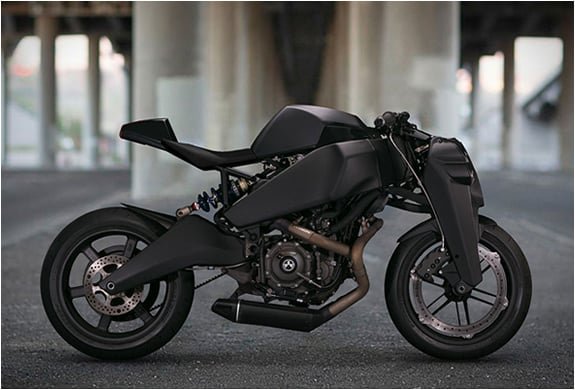 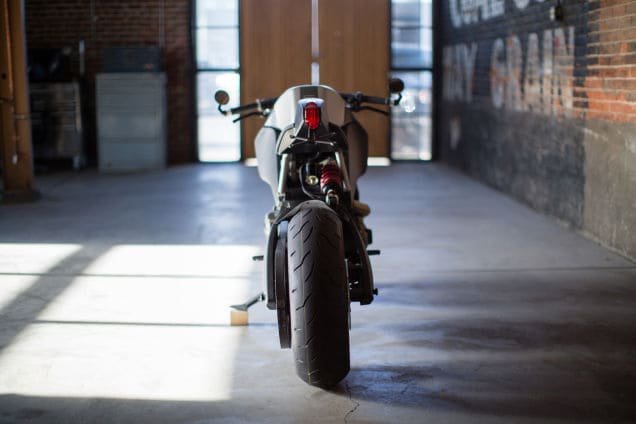 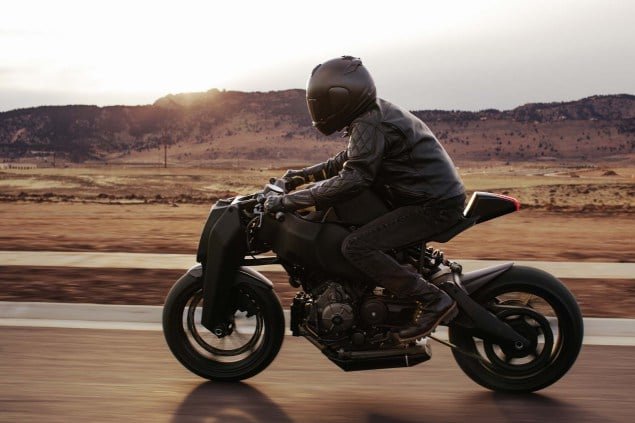 Much like some exotic supercars, it features gullwing doors the provide access to the forward section of the Gran Turismo Mediterranea.