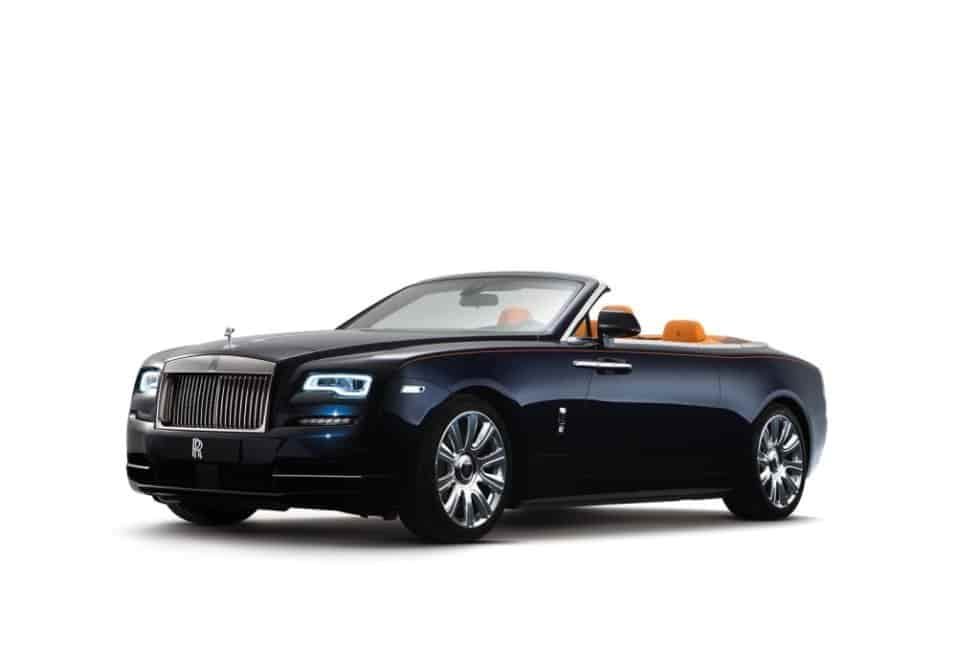 Yes, Dawn is indeed a Rolls-Royce Drophead Coupe, but it has quite a few distinguishable features that make it worthy of its completely different and very befitting name. The first obvious change is the vibrant color scheme, especially the bright mandarin orange leather interior, which obviously evokes the beauty of a sunrise.

Actually, the automaker first chose the name of the vehicle and only then settled on the colors. The exterior is deep blue, echoing the darkness of the night, but then when the top goes down, the brightly colored interior is revealed, just like a superb sunrise. 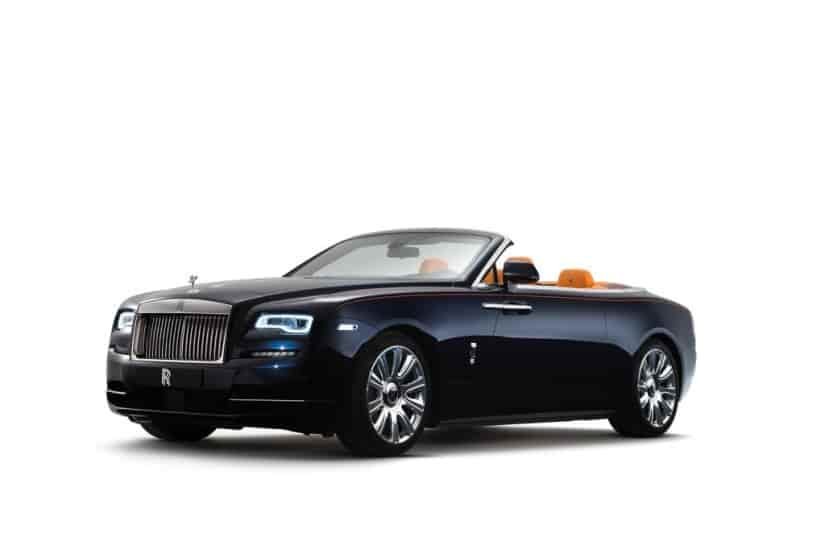 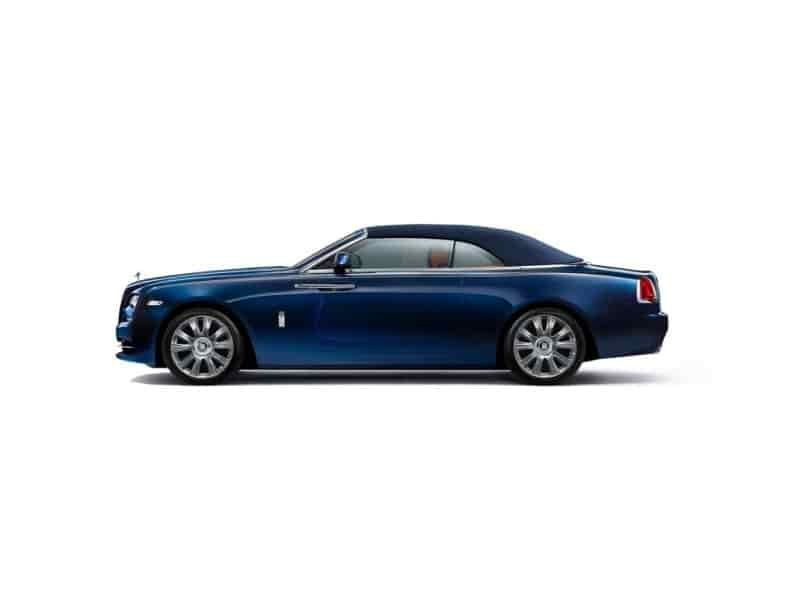 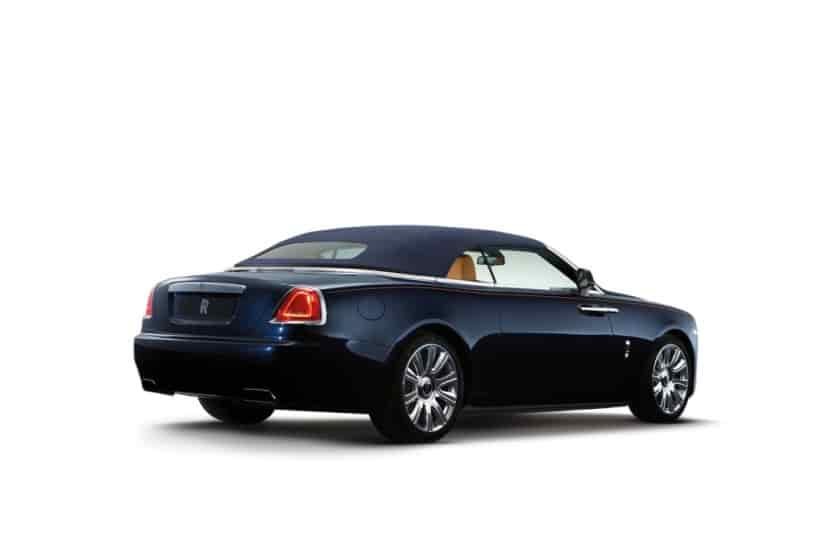 Something else that distinguishes the Dawn from the Drophead Coupe are its less austere lines, with approximately eighty percent of the body panels having been slightly modified. We also love the elegant chrome and wood details inside, as they lend an air of sophistication to the whole design.

The remarkably silent soft top can be lowered in about 20 seconds at up to 31 mph speeds. Also, the Rolls-Royce engineers worked hard at building the world’s quietest convertible, and so they devised a perfectly smooth top, using French seams, to allow wind to just glide over the surface and thus minimize noise.

Not only a pretty face, the Dawn is actually also very powerful and impressively fast. It is powered by a 6.6-liter biturbo V12 engine that puts put 563 hp and 780 Nm of torque. It can reach the 62 mph threshold in only 4.9 seconds, and it boasts an electronically limited top speed of 155 mph. 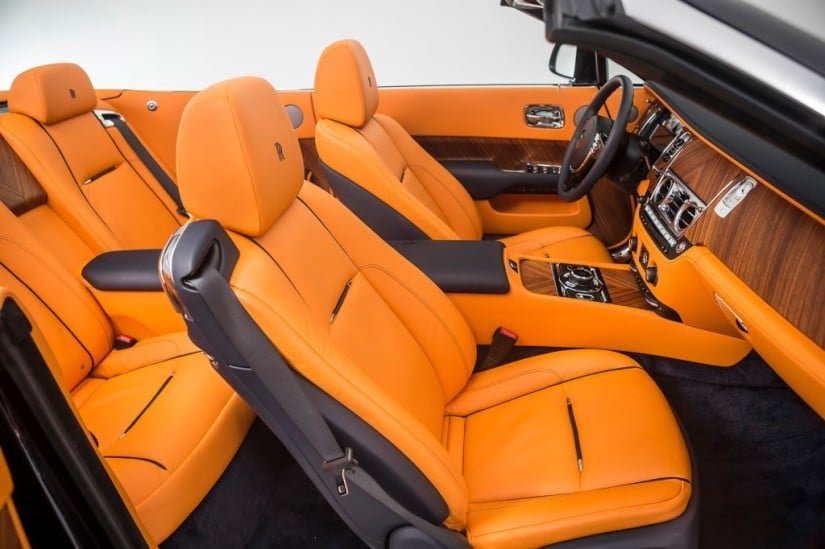 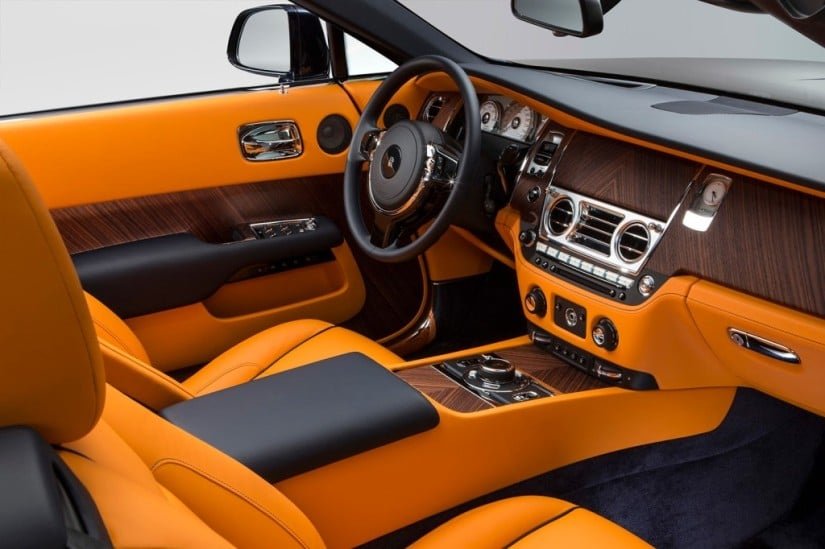