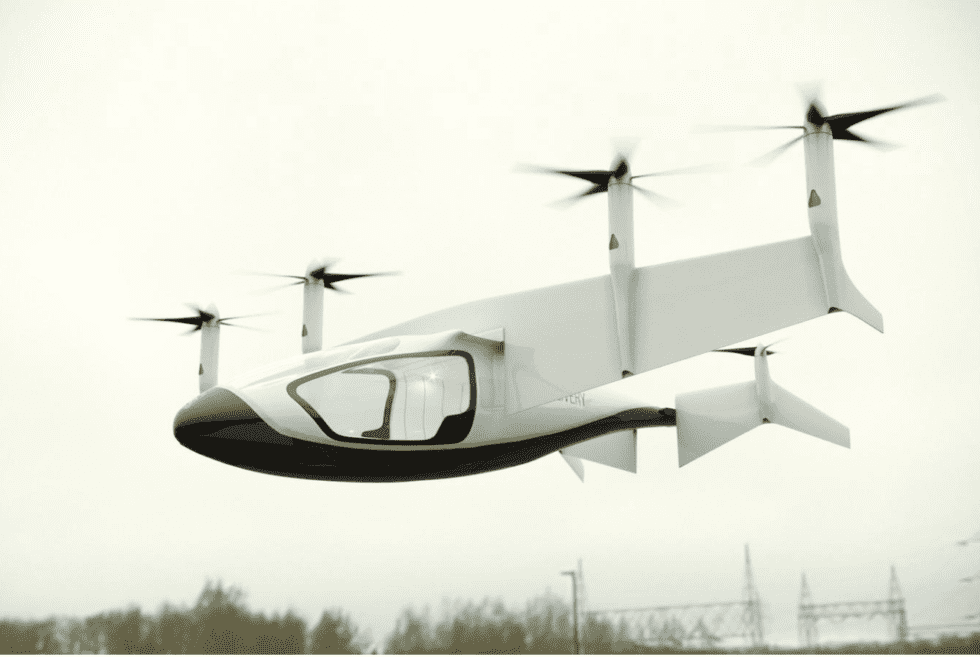 One of the problems that plague the concept of consumer personal aircraft is the need for a runway. Not unless it’s like a drone or helicopter that can take off vertically, it will become restrictive. However, it might soon change with the Rolls-Royce EVTOL.

Rolls-Royce might be primarily a luxury carmaker for most people. Nevertheless, it also manufactures and supplies various engines used by ships as well as airlines. The company understands that in order for the aircraft to be feasible, it must be able to take off on the spot. Using its extensive knowledge of aviation, it came up with the EVTOL concept. The innovative design made its debut at the 2018 Farnborough International Airshow.

We’re happy to learn that it will be a hybrid model that uses gas turbine technology instead of a conventional engine. It’s projected to generate enough electricity to run all six of its M250-based propulsion systems. The manufacturer hopes to ferry up to five passengers roughly 500 miles at 250 mph before the batteries would need recharging.

The wings of the EVTOL can swivel up to 90 degrees just like some models used by the military. Once airborne and at cruising altitude, the rear propellers take over to provide thrust, while the ones on the wing fold away to reduce drag and cabin noise. Moreover, you just need ample space to act as a helipad of sorts to accommodate the aircraft.

A press release reveals that the Rolls-Royce EVTOL is slated to hit production sometime in 2020. That gives us enough time to take flying lessons and become an ace pilot.

OMEGA continues to celebrate James Bond's 60th anniversary this year with an additional two variants for the Seamaster Diver 300M.

The Swell comes with a dual-deck lounge and entertainment area which are highlighted by two massive jellyfish aquariums.

Park Hyatt Maldives Hadahaa says the Overwater Reef Residence has enough accomodations for up to six with two children.