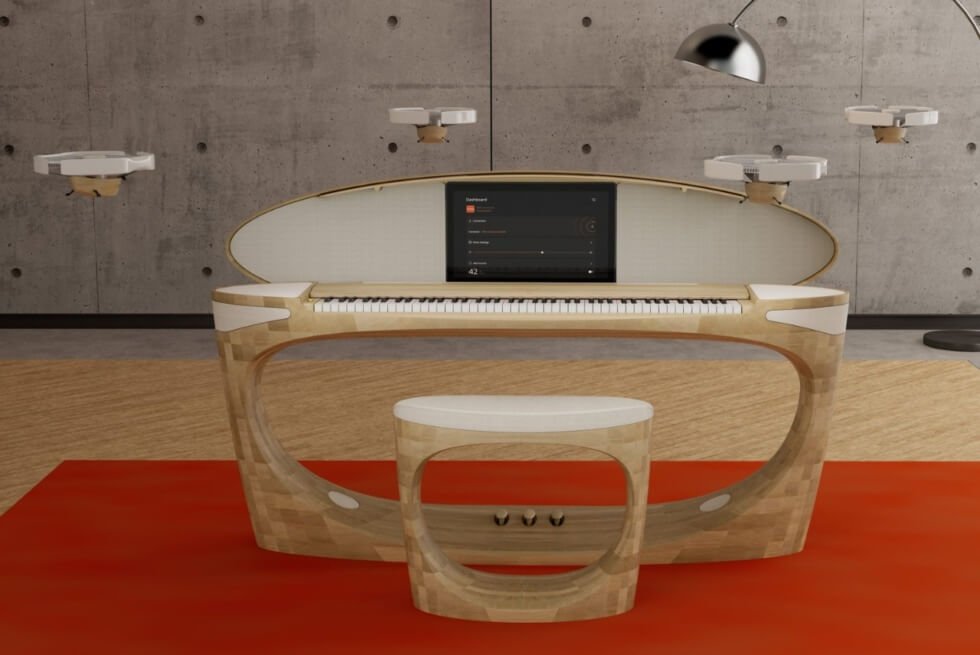 Do any of you play musical instruments? If so, the overall design has been kept intact over the years. Although some brands mess around with the aesthetics, the placement of their components and method of usage is largely the same. Meanwhile, Karimoku gives us a glimpse of the remarkable Roland 50th Anniversary Concept Piano.

Like the name says, this magnificent masterpiece is a collaborative project between the electronic musical instrument manufacturer and a Japanese furniture maker. At first glance, their creation oozes elegance from the choice of materials and the craftsmanship behind its avant-garde form factor.

Moreover, what makes this mesmerizing layout possible is the digital aspect of its construction. Since it does not need a huge housing to hold the strings and hammers, Karimoku is able to keep the size modest. Nevertheless, the Roland 50th Anniversary Concept Piano is never lacking when it comes to performance and audio output.

This stunning blueprint calls for Japanese Nara oak wood which they source from Hokkaido. With sustainability in mind, Karimoku only opts for unused scraps to build the Roland 50th Anniversary Concept Piano. It minimizes environmental impact yet boasts exceptional durability and beauty. Its freestanding elliptical structure features curves in all the right places.

The Roland 50th Anniversary Concept Piano houses seven speakers on each side to generate 360-degree sound. However, that’s not enough as the company also envisions the use of flying drone speakers. These hover around the player to generate the most immersive acoustics when they play. Low-latency connectivity should eliminate audio delays during playback. 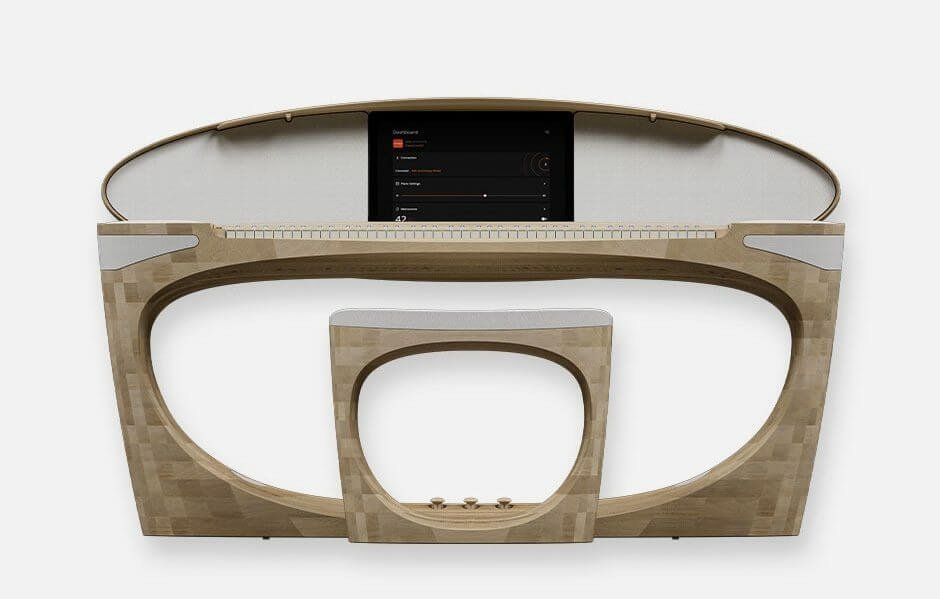 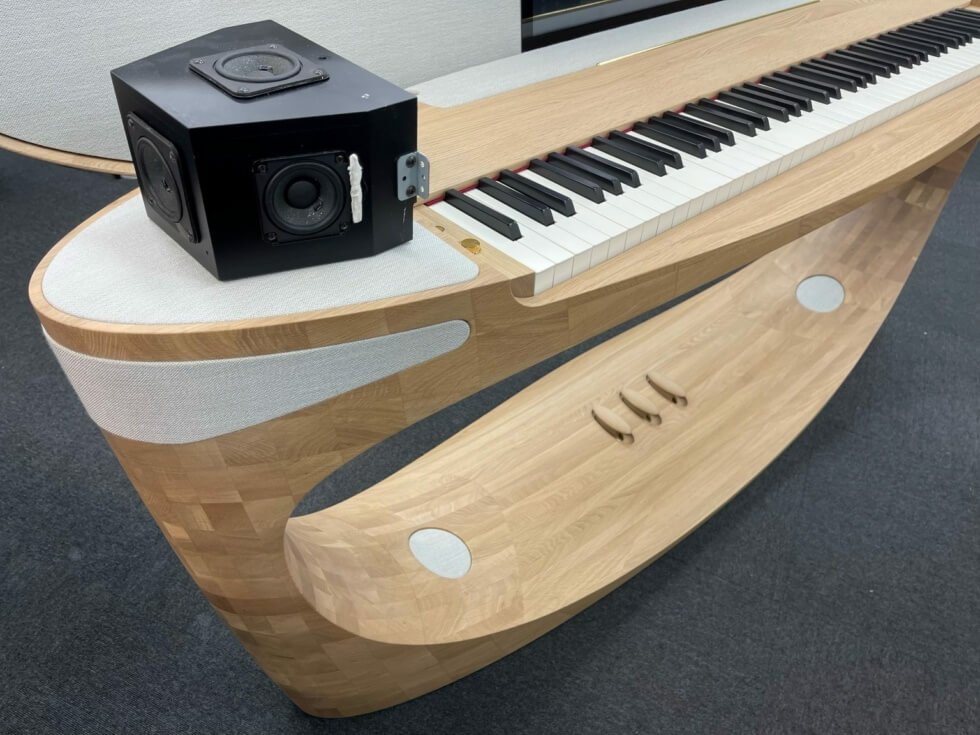 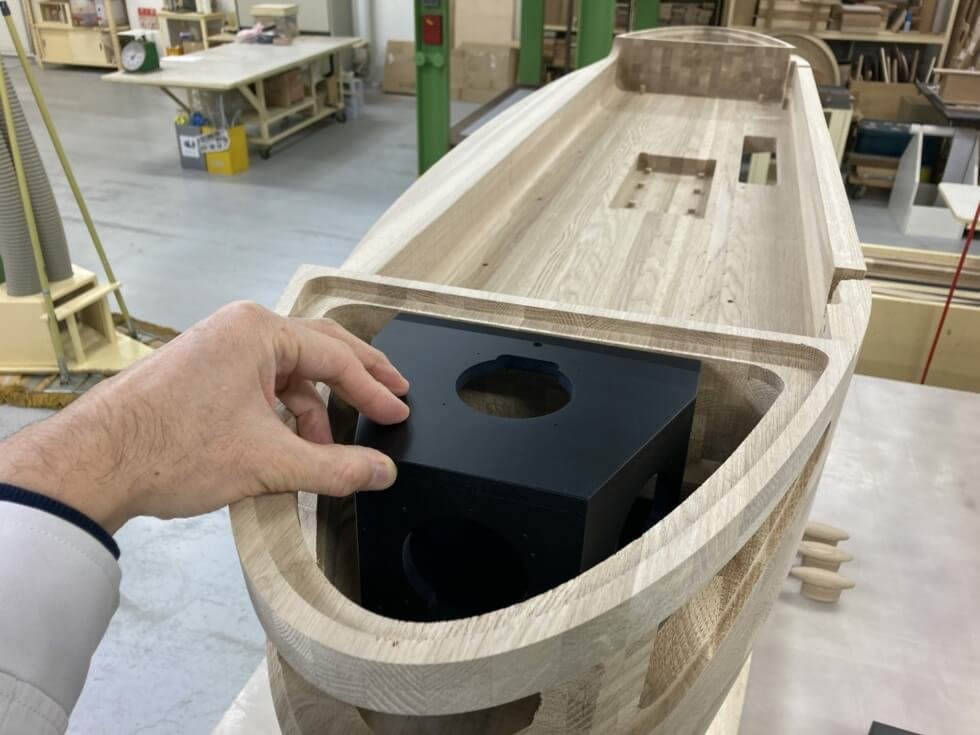 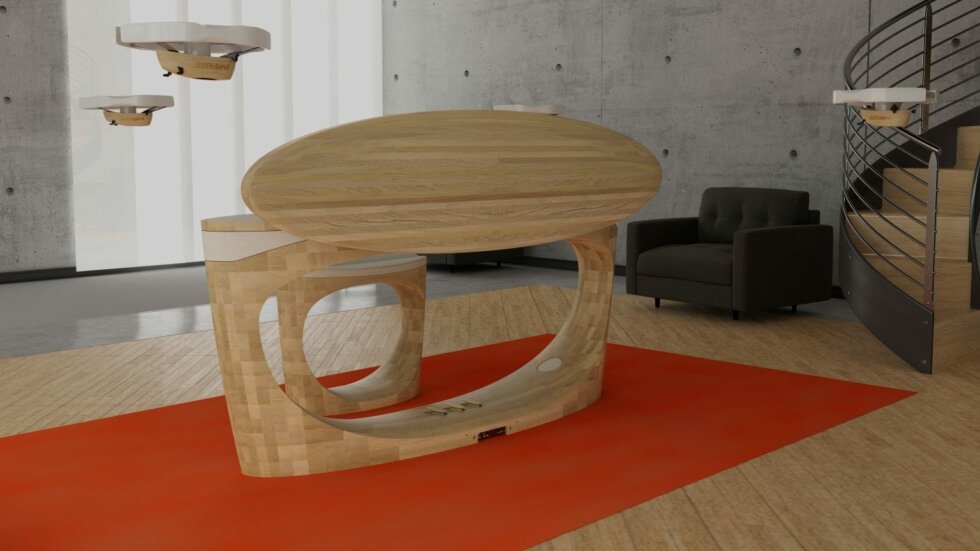 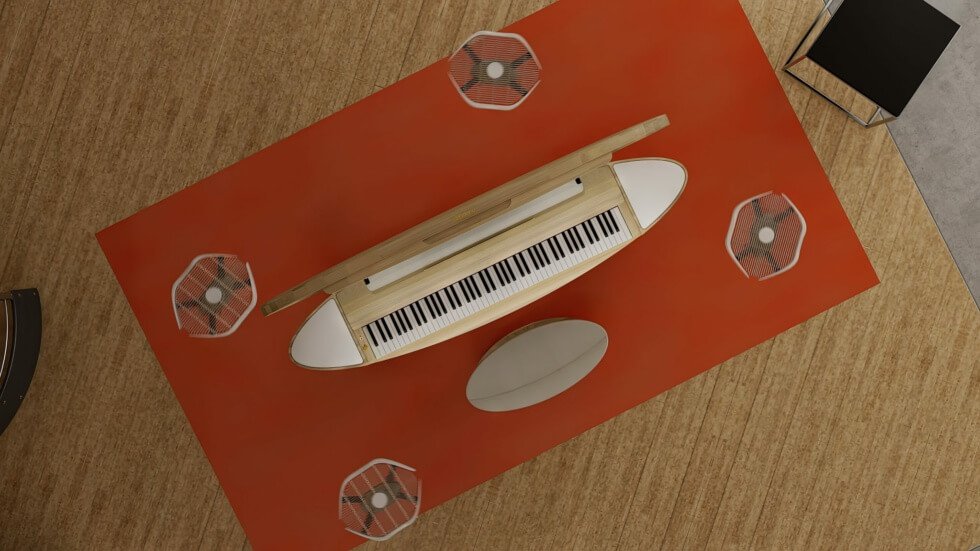 As with any Focal headphones, The Bathys' construction uses leather, magnesium, aluminum, and other premium materials.