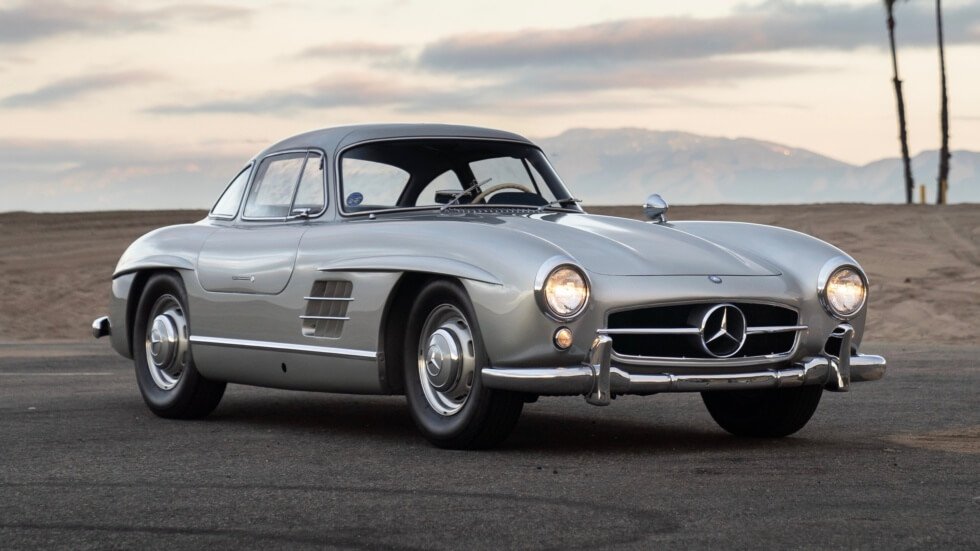 Collectors of classic cars are off to a good start this early in 2022 with so many rare rides going up for sale. RM Sotheby’s is teasing a 1955 Mercedes-Benz 300 SL Alloy Gullwing ahead of its upcoming January 27 auction in Phoenix, Arizona. Many consider this as one of the German marque’s most sought-after production models.

The one in the auction house’s hands is even more special courtesy of its condition. In fact, the coupe still sports the same engine and body it rolled off the assembly line in. Previous owners were also religiously following through with its maintenance.

Powering this 1955 300 SL Alloy Gullwing is a 3.0-liter NSL inline-six engine at 215 horsepower. Mercedes-Benz was offering a version weighing 209 lbs lighter than its contemporaries. This was possible by replacing its steel components with aluminum and cabin windows with plexiglass,

With only 29 examples ever built, this is an instant highlight in any collection. This was originally in the hands of Mercedes-Benz agent Joseph Weckerlé in Casablanca, Morocco. After exchanging owners a few more times, it was finally in the care of Mercedes-Benz Club of America director Hyatt Cheek.

RM Sotheby’s lists other upgrades as a high-speed 3.42 rear axle, a Becker radio, and an uprated speedometer in kmh. “For the discerning collector, it would be difficult to find a more desirable example than this numbers-matching car, ” says the auction house about the 1955 Mercedes-Benz 300 SL Alloy Gullwing. 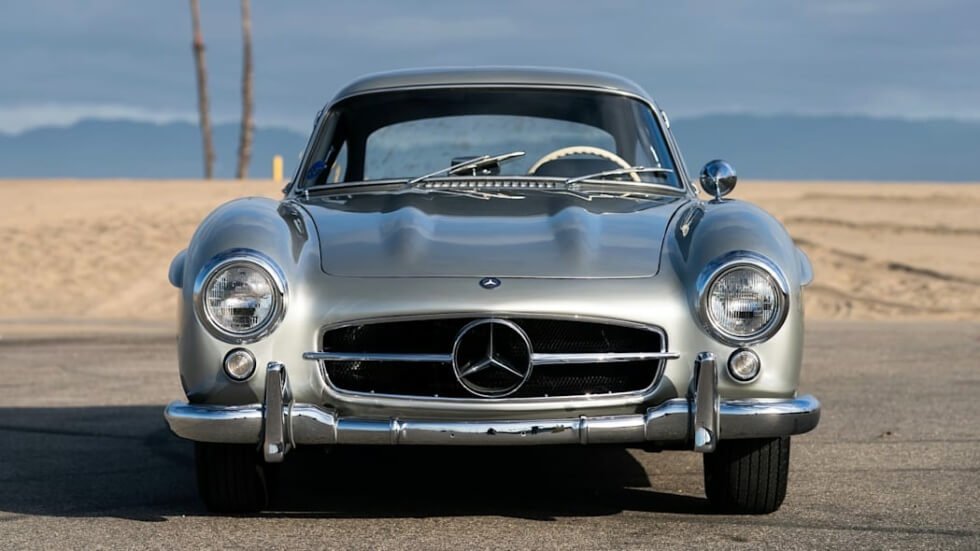 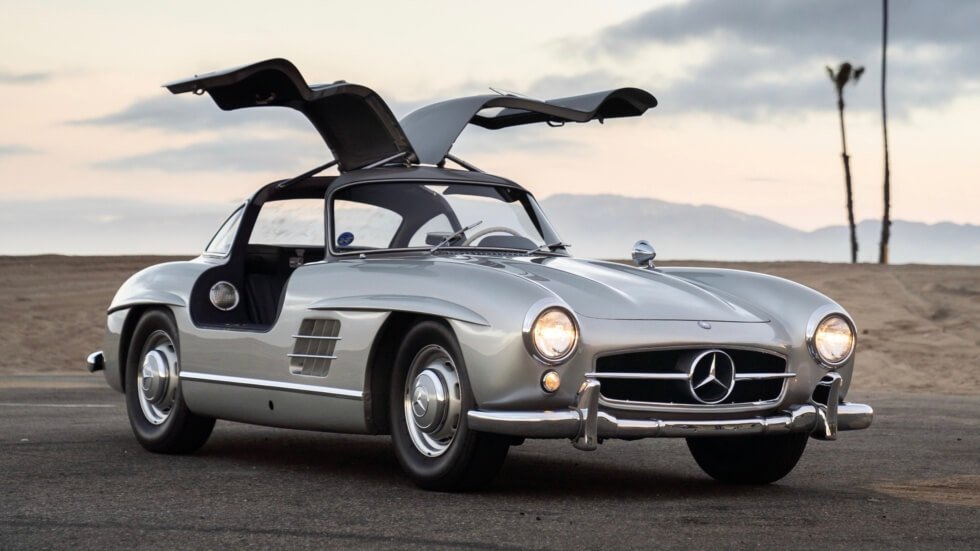 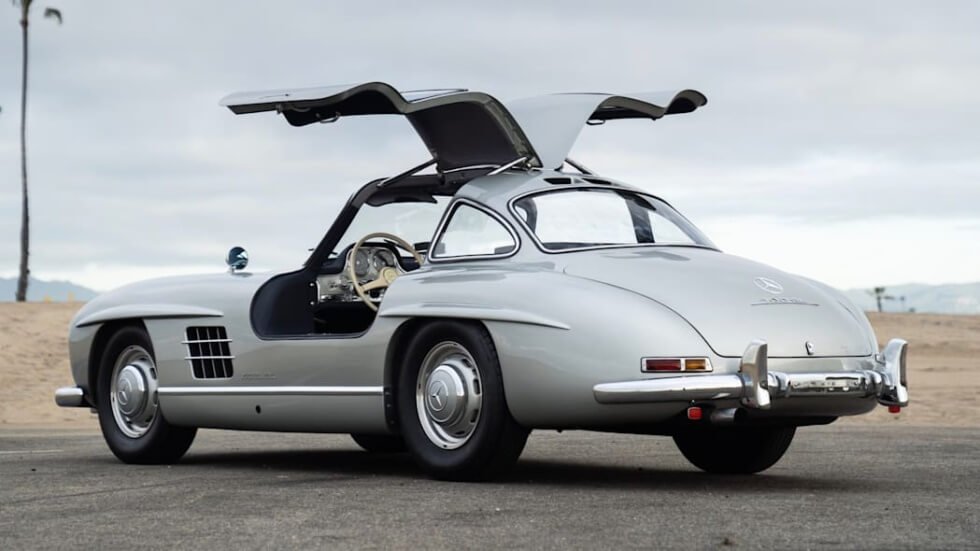 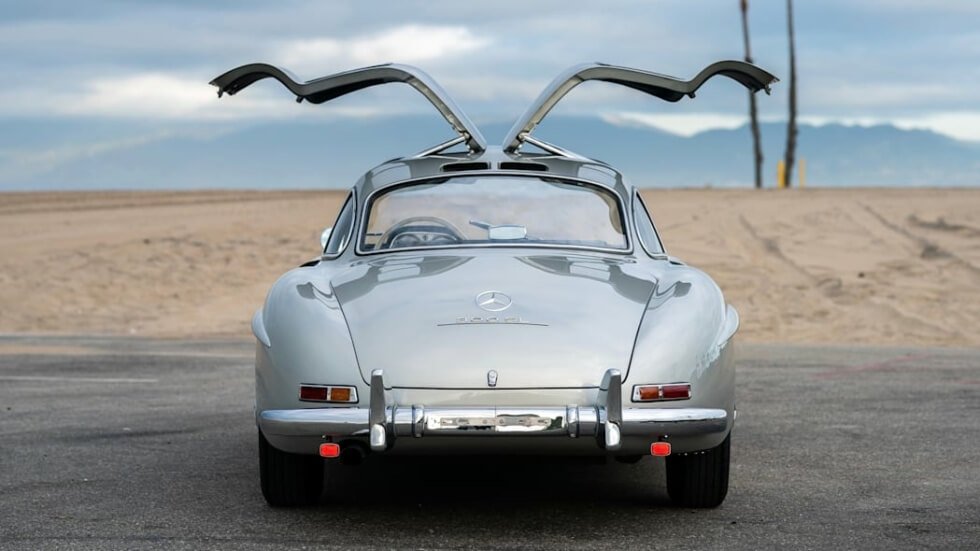 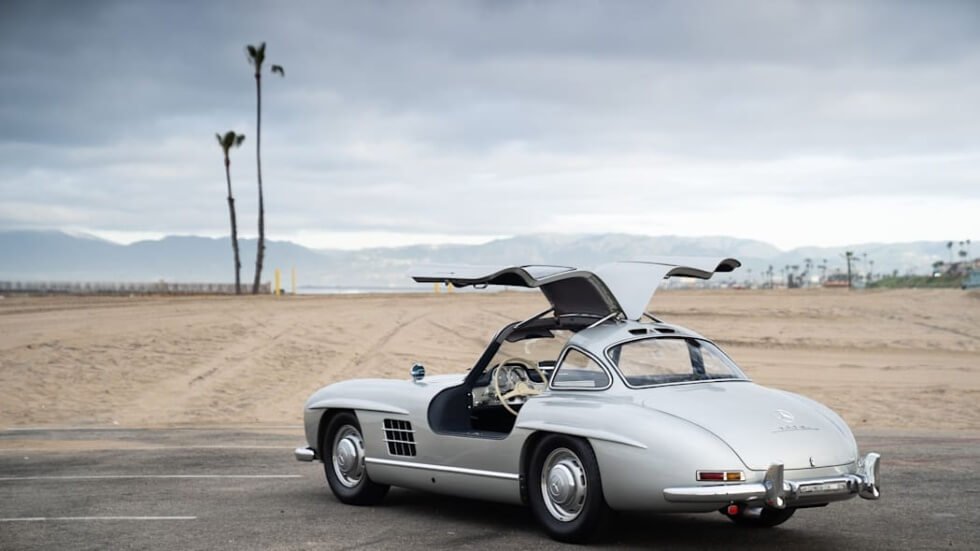 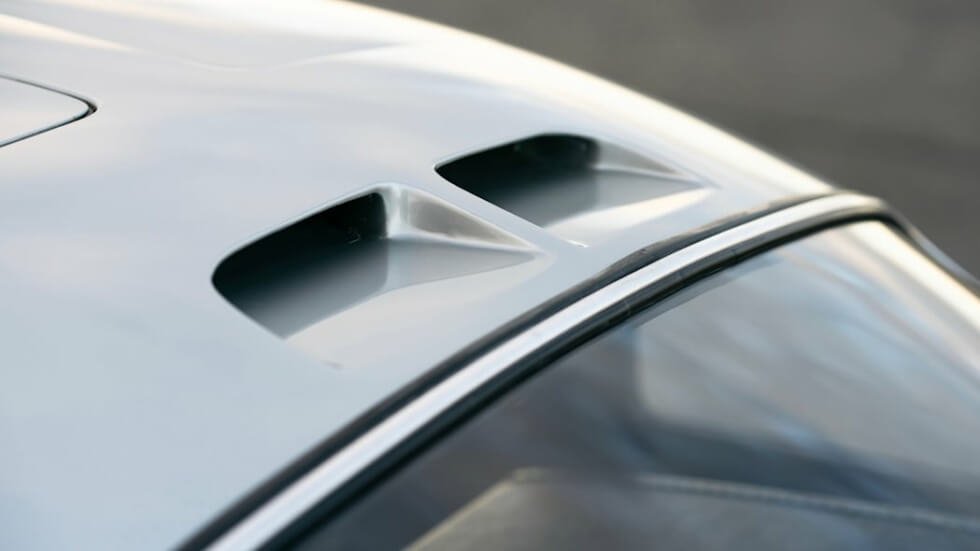 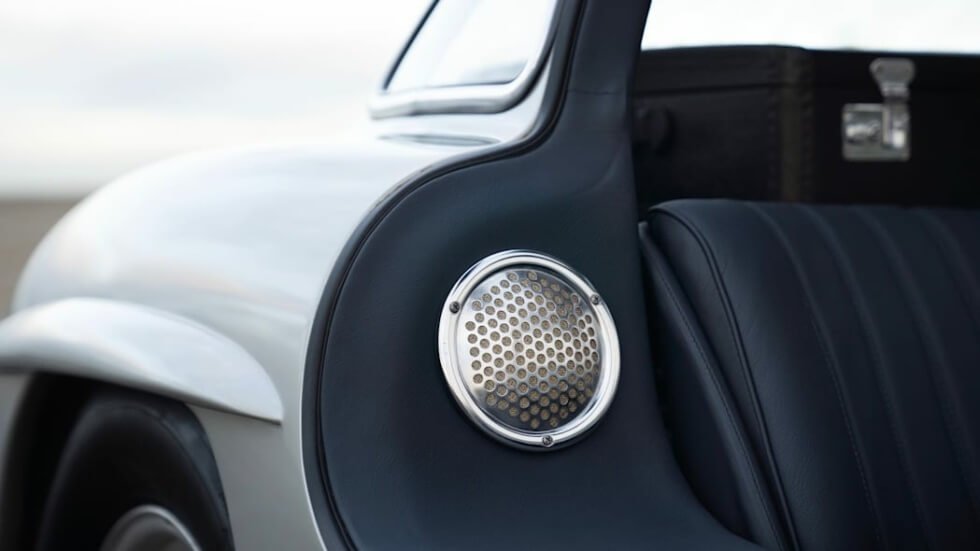 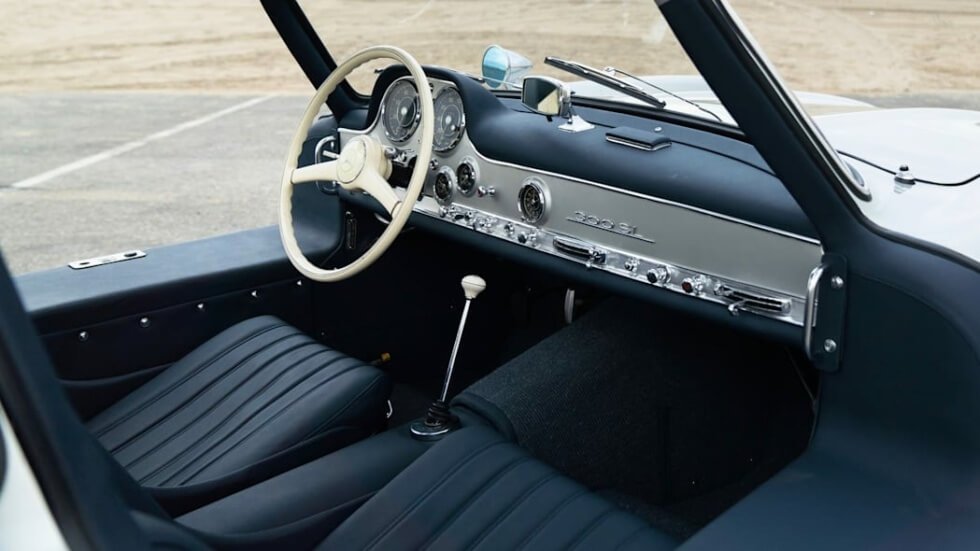 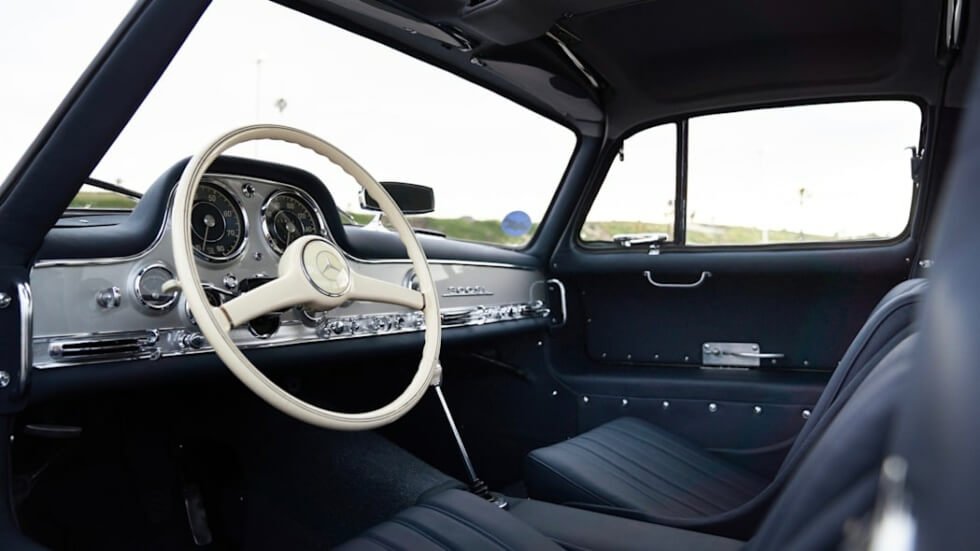 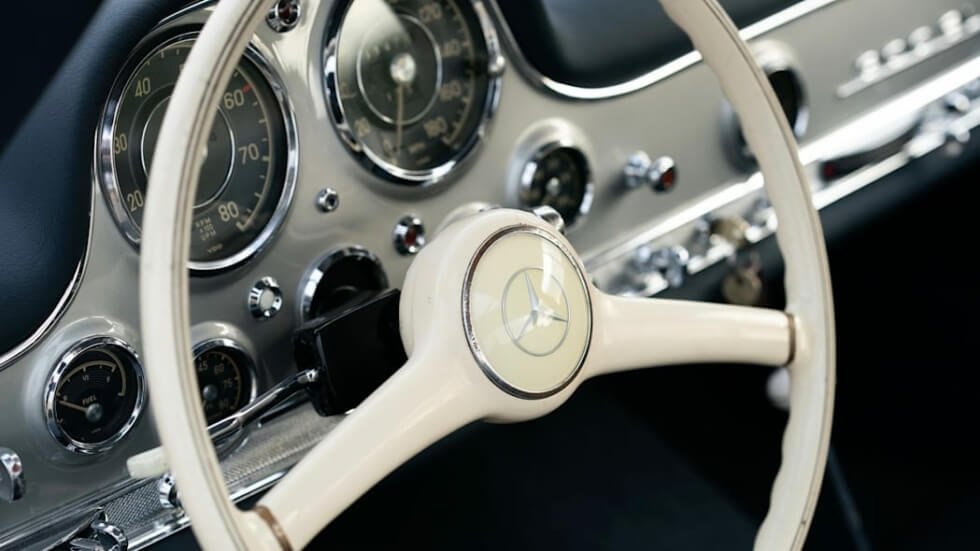 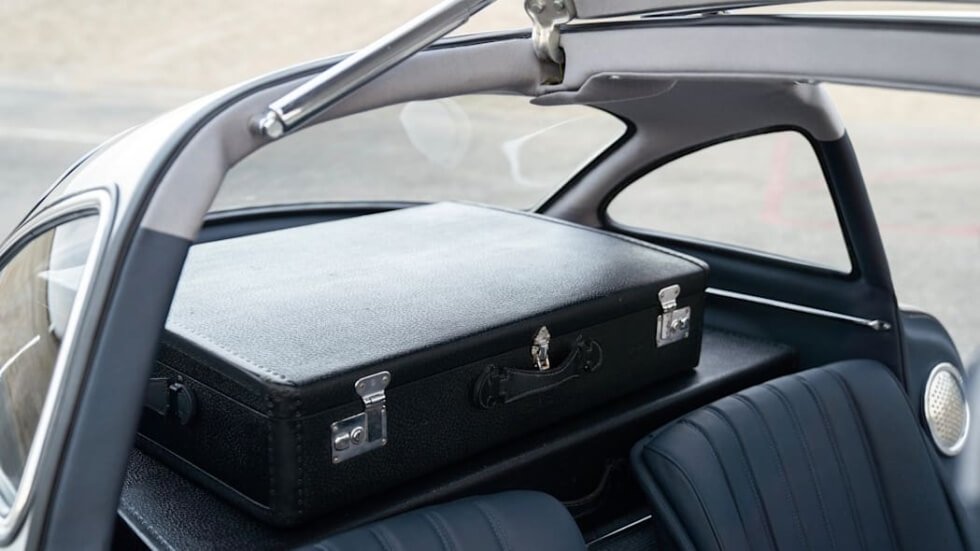 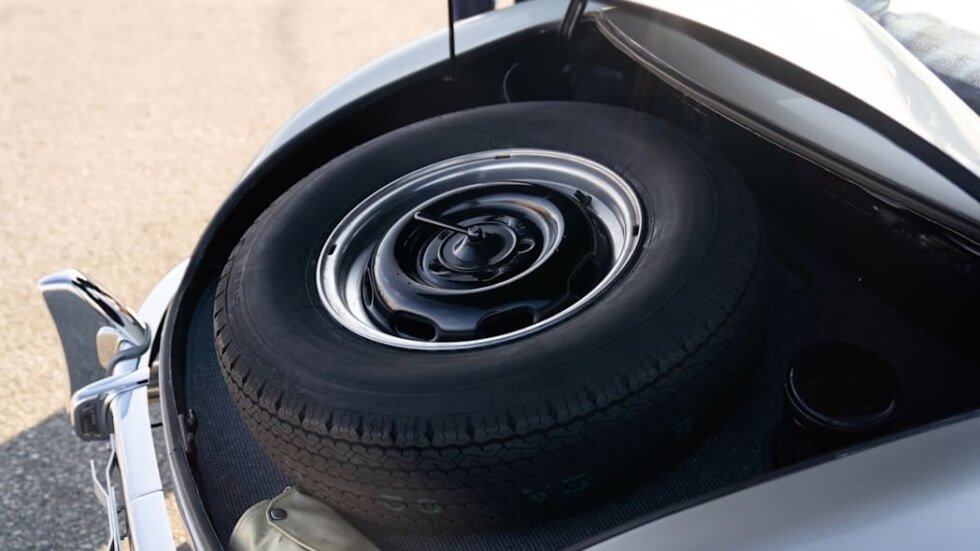 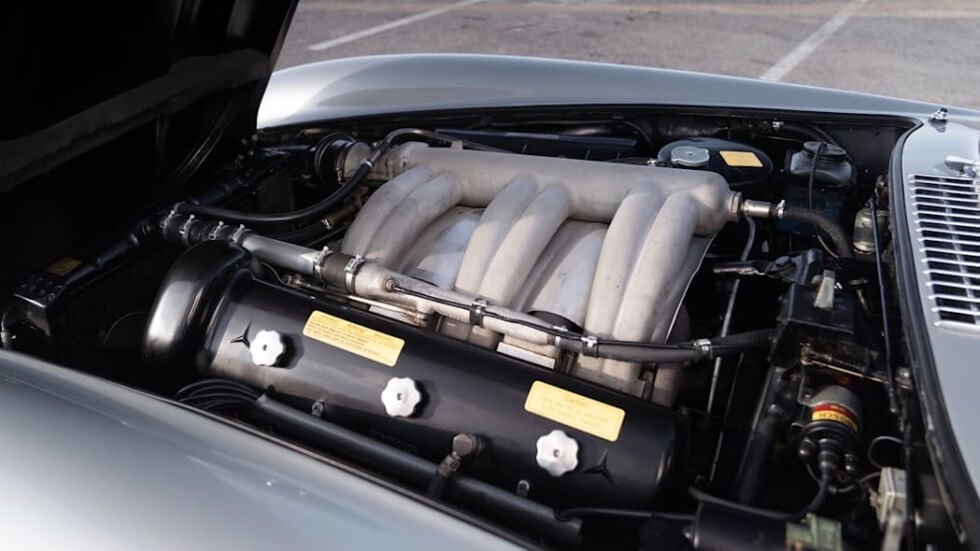 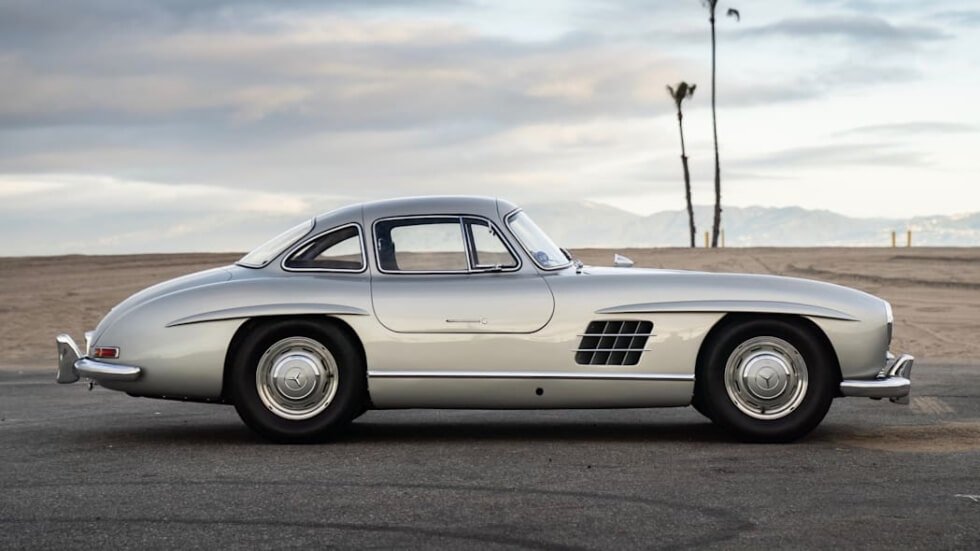