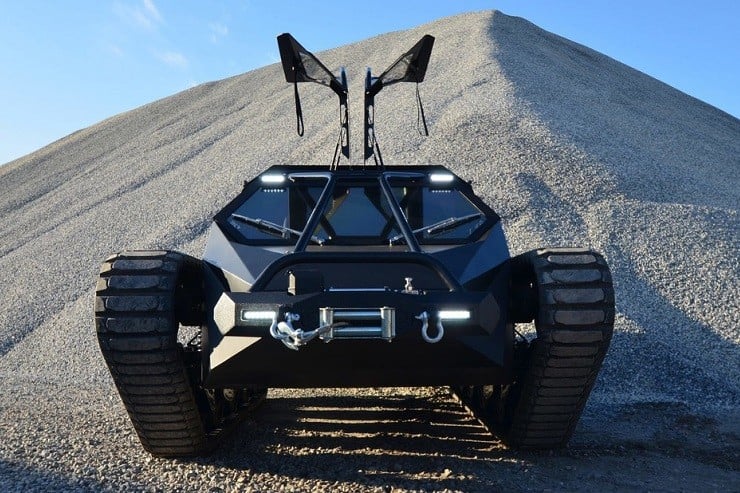 Geoff and Mike Howe, founders of Howe and Howe Technologies located in Waterboro, Maine have become the undisputed leaders of extreme vehicle fabrication.  They created the original “Ripsaw” light tank that holds the speed record for that type vehicle for the US Army.   Now working off the non-classified elements of that vehicle, they have created a civilian-friendly version they call the “Ripsaw EV2” ($Inquire) for maximum off-road work and adventuring.

This four-ton, eighteen-foot-long dual-track powerhouse is formed of aerospace grade aluminum and high-grade steel.  The Ripsaw EV2 is powered by a General Motors Duramax turbodiesel V8 engine capable of 600 hp before tuning.  It can maintain a 60 mph top speed which, while slower than the military version, is still quite sufficient, especially on a slope of up to 75 degrees.

The Ripsaw EV2 uses a steering wheel instead of control sticks which, along with the leather upholstered, 8-way power adjustable seats is the only luxury detail the Ripsaw EV2 holds unless more is custom ordered.  Howe and Howe Technologies makes the Ripsaw one at a time and hopes to complete about ten vehicles a year.  For those rich folk getting ready for DoomsDay, this is a good addition to your surviving gear.  For the rest of us, there’s this moped.   [via] 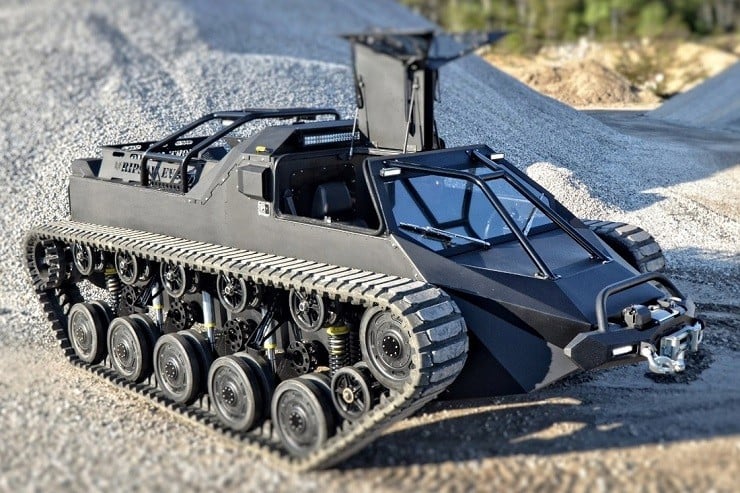 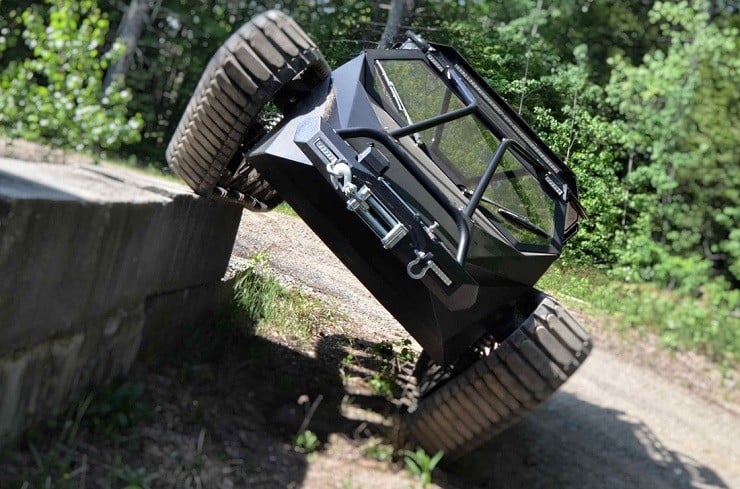 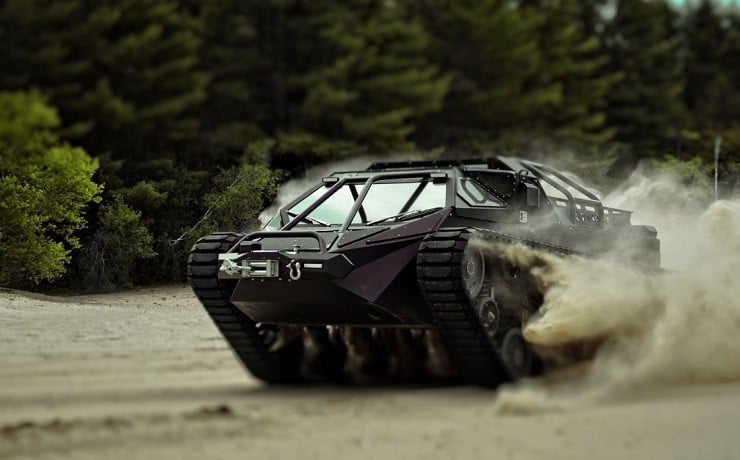 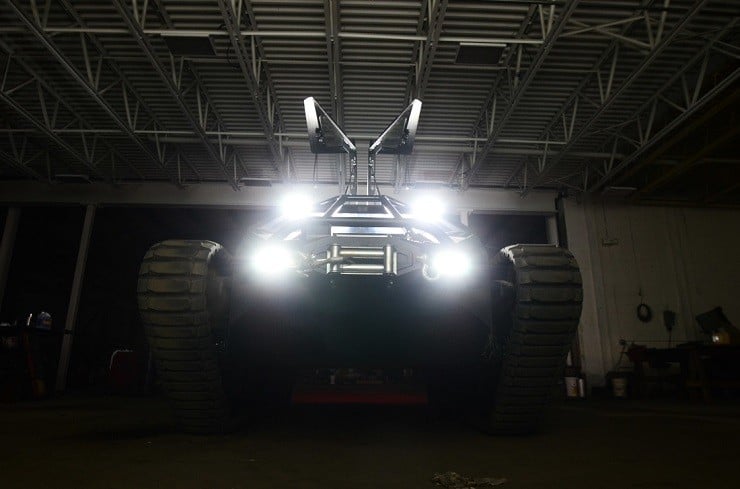 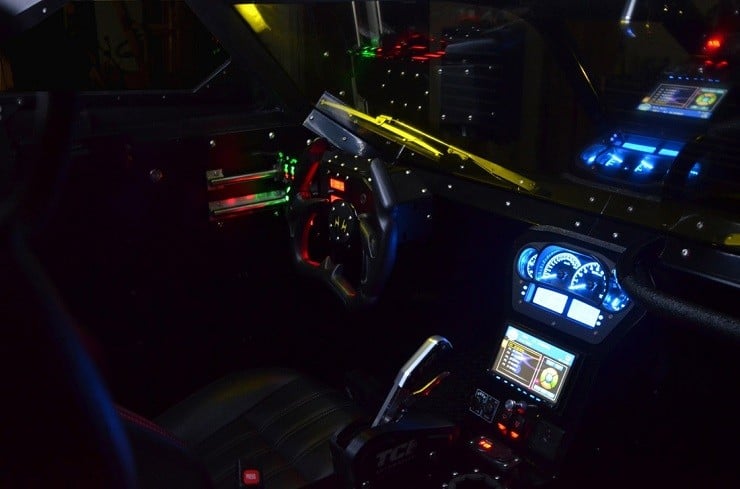 According to U-Boat Worx, the Nemo is the lightest one of its kind at just 5,510 lbs. Moreover, it sports a compact design that makes it easy to transport.

Aurora Powertrains Is Offering An All-Electric Snowmobile For Personal Use

Explore the snow-covered landscapes in relative silence as the Aurora Powertrains electric snowmobile ferry you to your destination.

We’ve lived through a revolution in our relationship with television, shopping and communications in the last 10-15 years. The way we buy, talk and watch has seemingly been altered forever…

Now comes this freshly minted M8 Gran Coupe, hightailing to the US in its four-door prowess.

The Vagabund Moto V12 Is A BMW R100RT On Steroids

The Traeger X Indian Springfield Dark Horse is a one-off collaboration that showcases a grilling and riding for the adventurous soul.