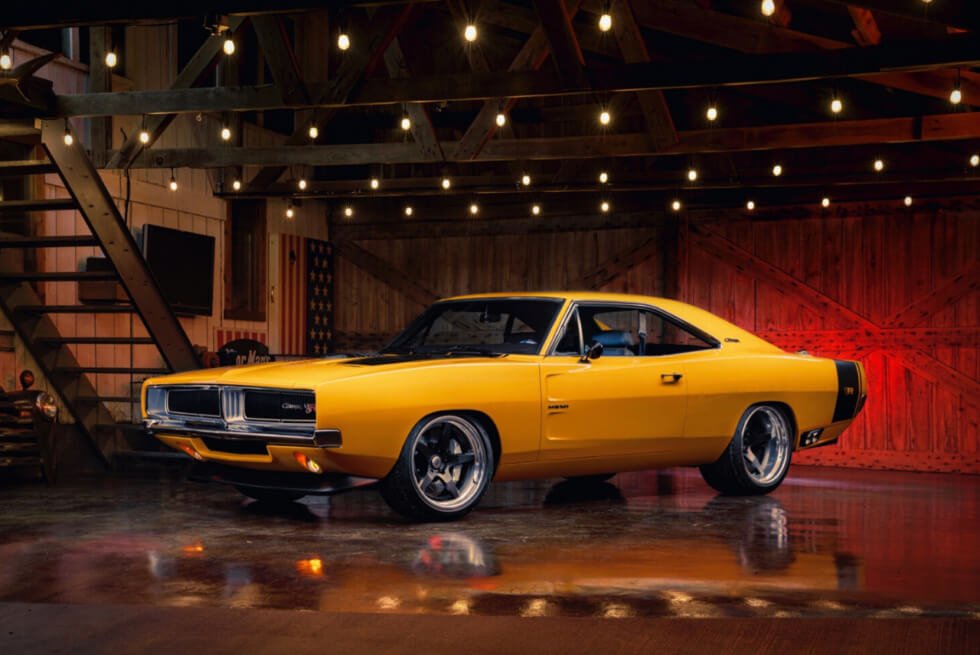 You gotta love restomods! Where else can you see someone slap crazy modern upgrades to classic cars. Ringbrothers did just that recently when they took an old-school muscle and tweaked the “hell” out of it. Dubbed the CAPTIV, it now packs a diabolical mechanical feline within to leave the competition in the dust.

For the CAPTIV build, the shop is giving a 1969 Dodge Charger a massive powertrain overhaul. They’re dropping the stock 5.2-liter 230-horsepower V8 for something with a haymaker of a punch. In its place now sits a 6.2-liter Hellcat V8 crate engine, which peeks out ever so slightly from the cutout on the hood.

The swap pushes the numbers of this bespoke beast to a little over 700 hp with 650 lb-ft of torque. The aftermarket tuning team then pairs that to a six-speed manual transmission from Tremec. Then there’s the Flowmaster side-exiting exhaust system just ahead of the rear wheels to complete the setup.

It also features an adjustable suspension system, Baer six-piston brakes, and a carbon-fiber driveshaft. Ringbrothers describes the CAPTIV as “impressive yet streetable” when it comes to performance. It now sports a set of five-spoke HRE performance wheels. They then wrap these in Michelin tires.

Meanwhile, the bright yellow coat of its body receives custom livery and Ringbrother badging. These, along with other elements in black give the CAPTIV a race-ready look. Ringbrothers then updates the cockpit with RECARO seats, machined aluminum hardware, and a carbon-fiber flat-bottom steering wheel, to name a few.

They’re crafting this custom Charger for Greg Murphy – a Kiwi racer and four-time winner of the Bathurst 1000. The donor unit was shipped all the way to Wisconsin from New Zealand. The CAPTIV is just one of the many awesome projects from Ringbrothers.

Get started with your dream build now 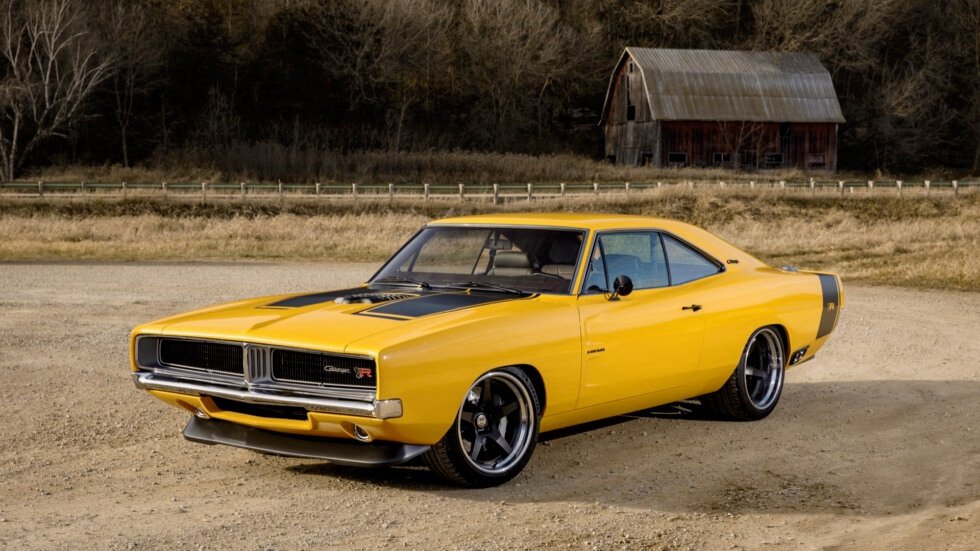 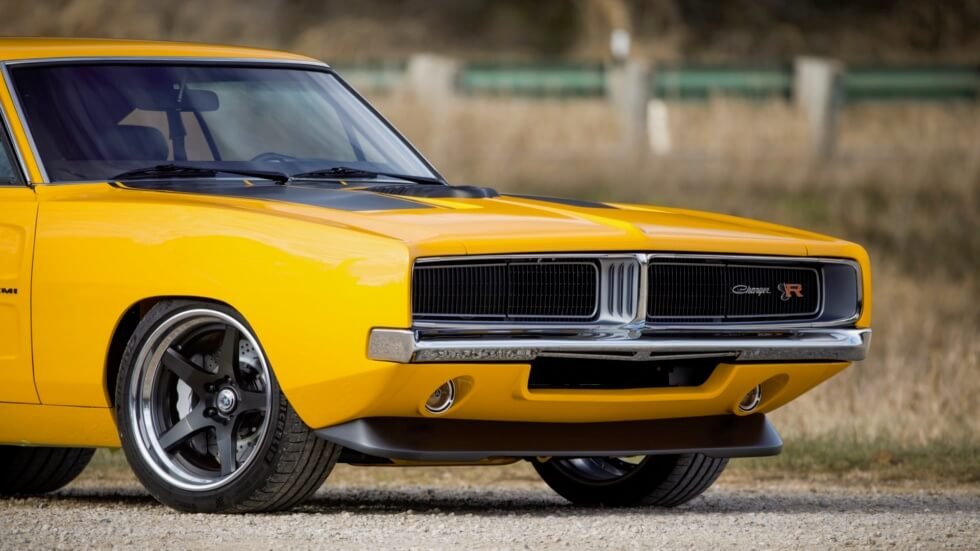 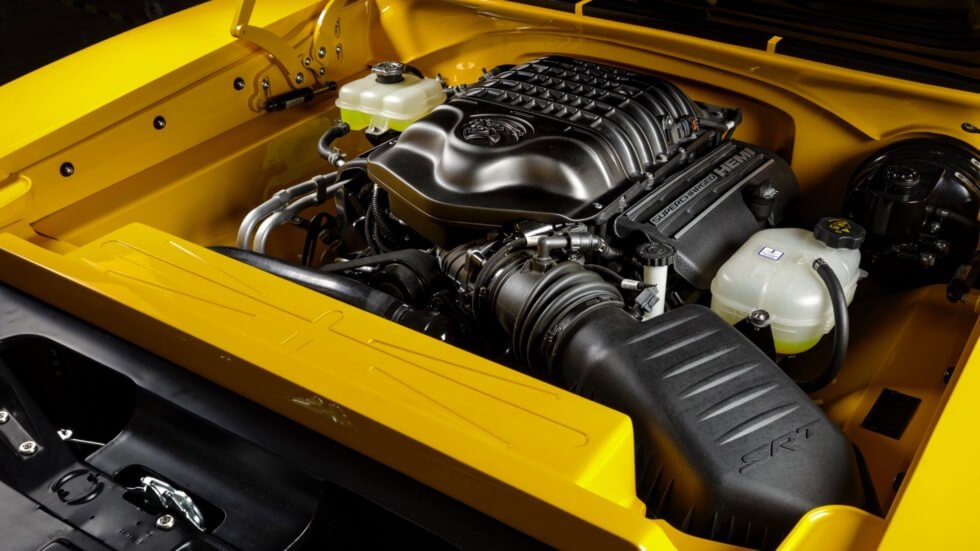 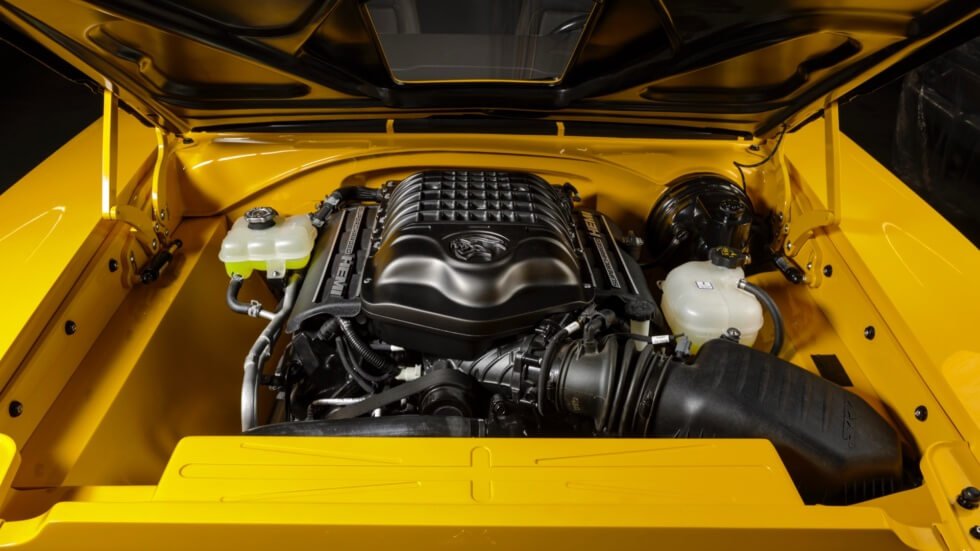 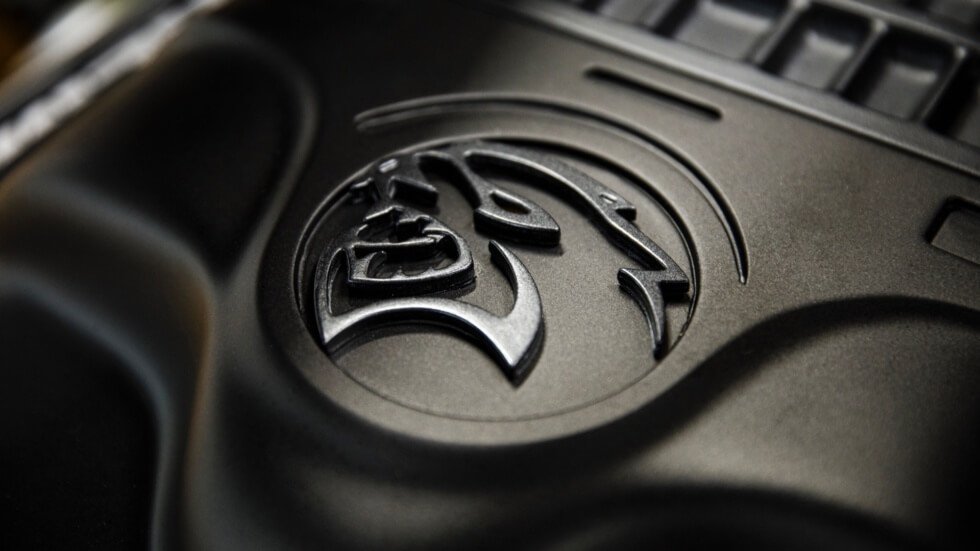 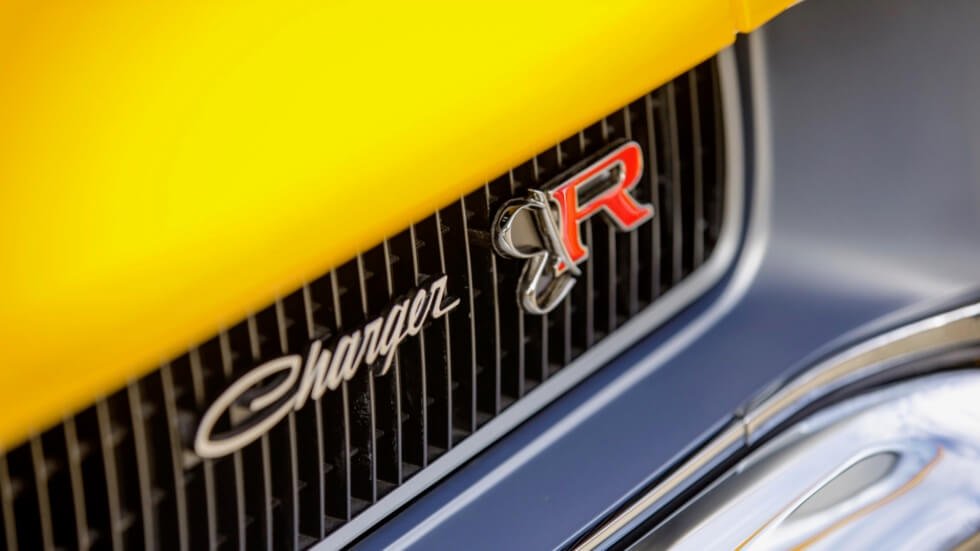 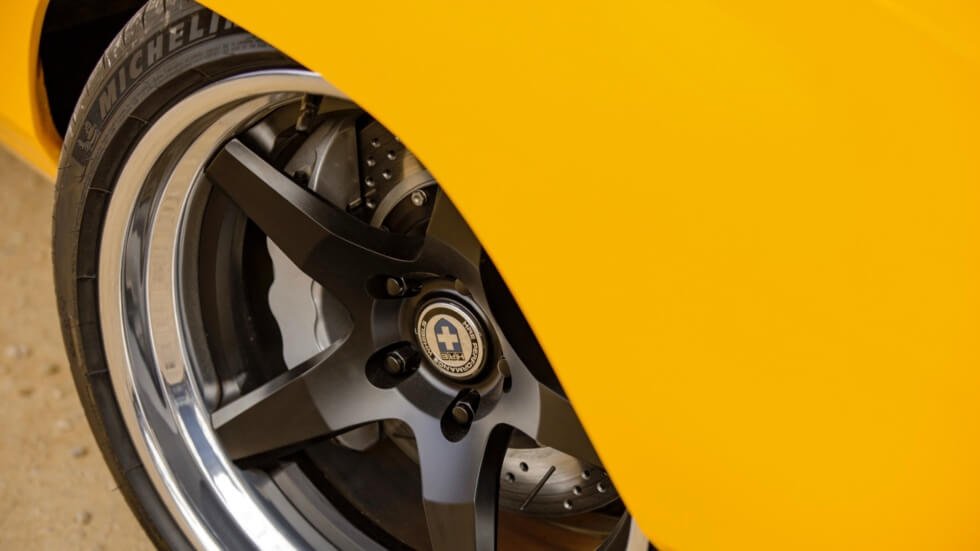 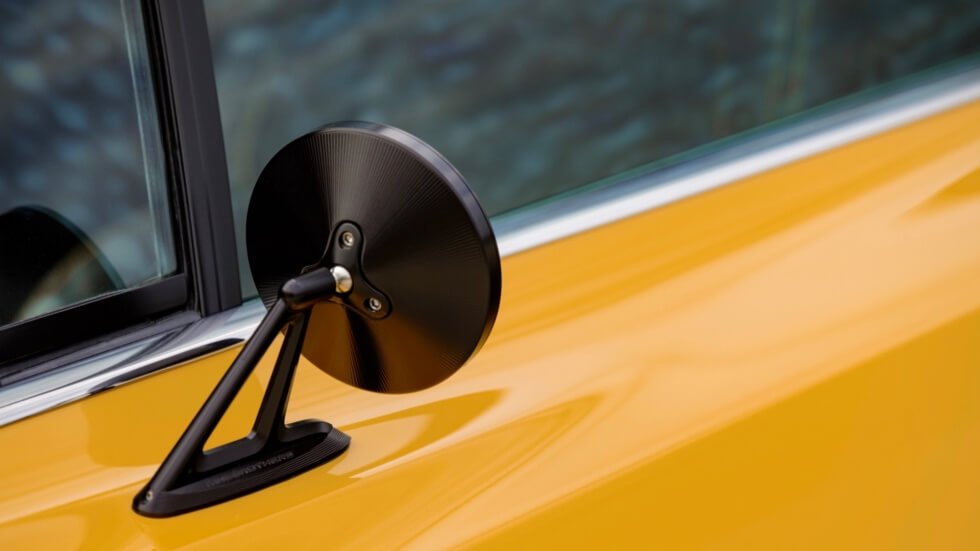 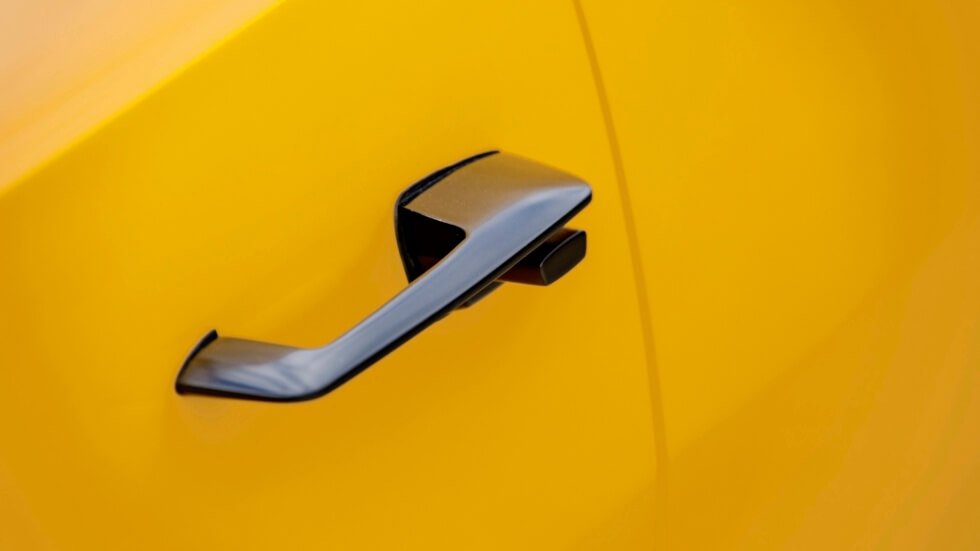 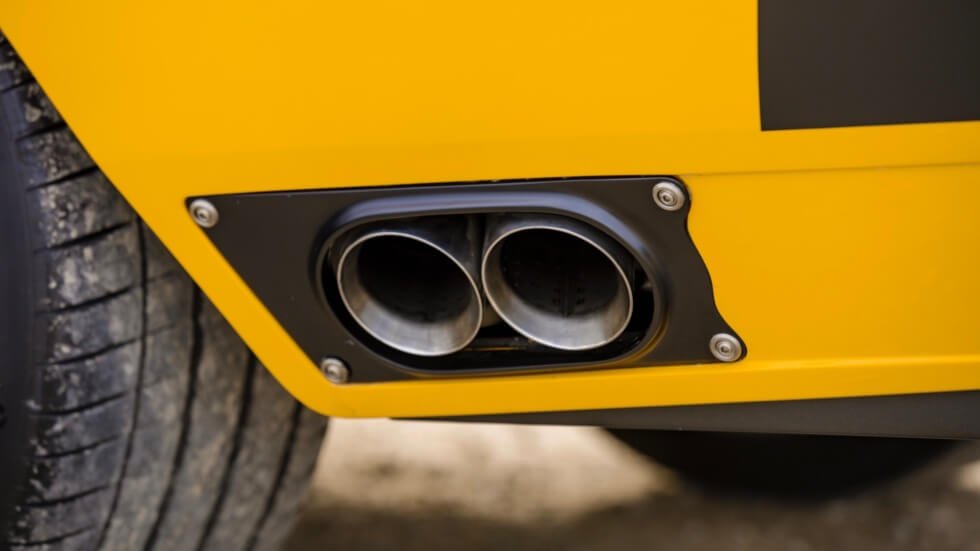 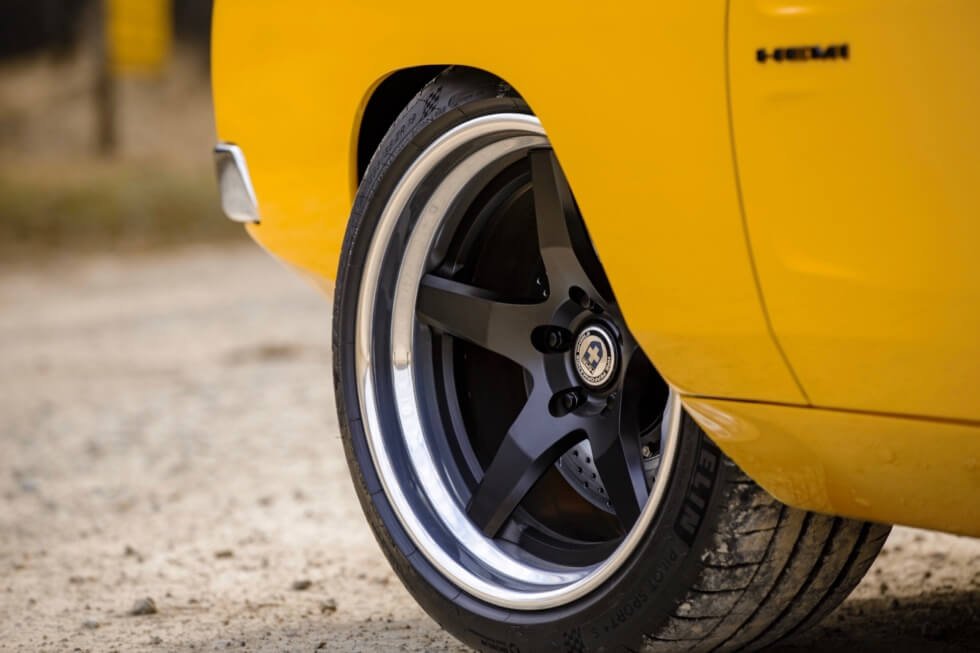 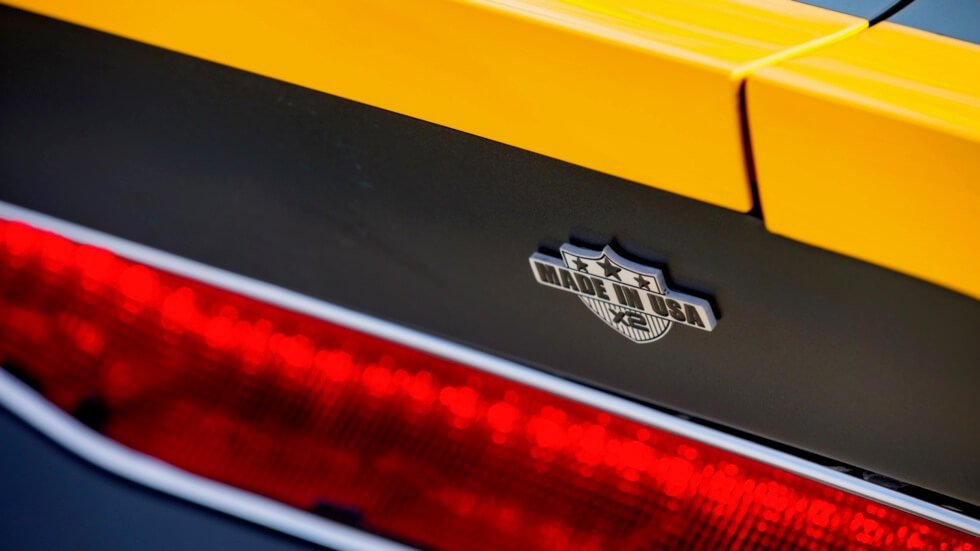 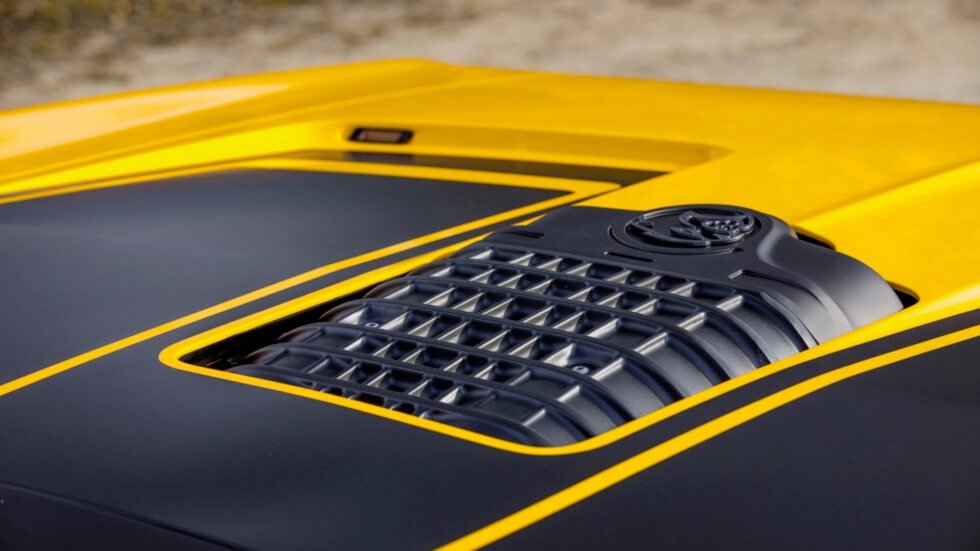 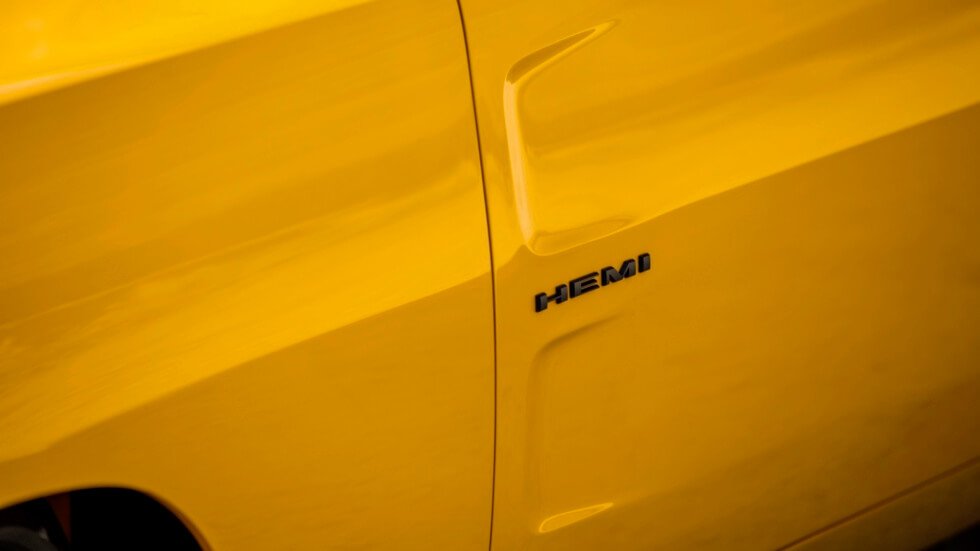 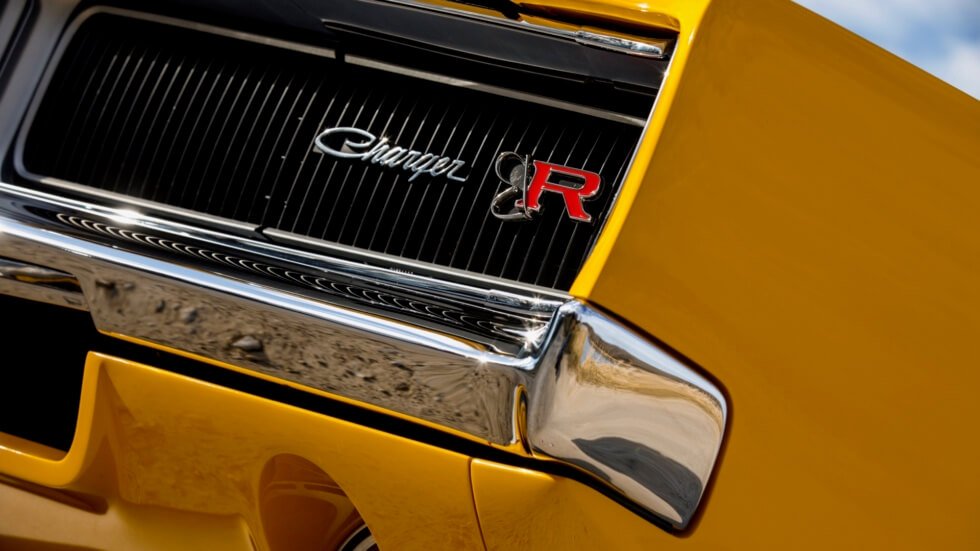 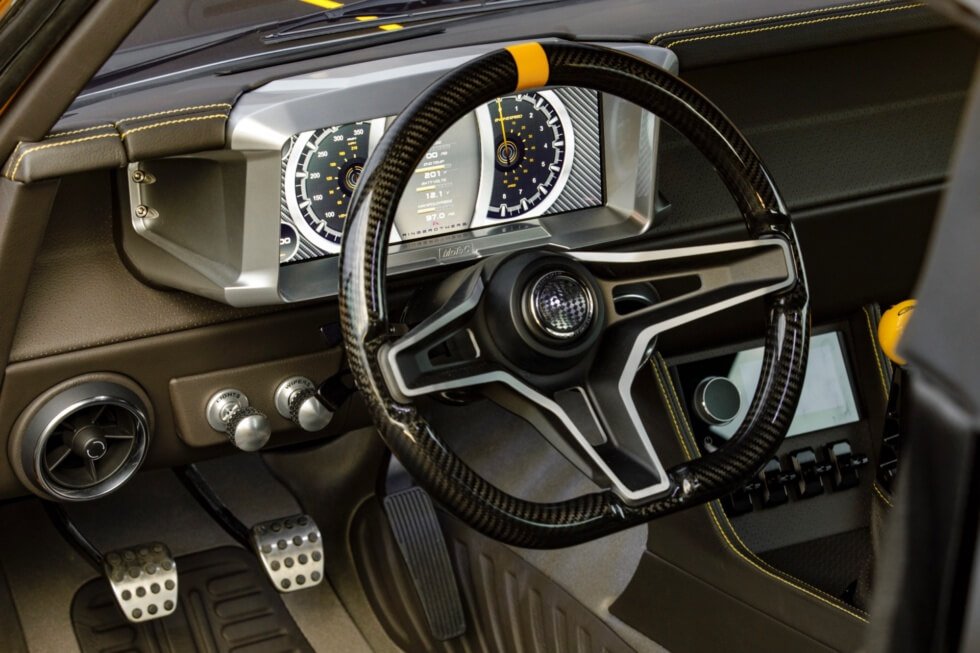 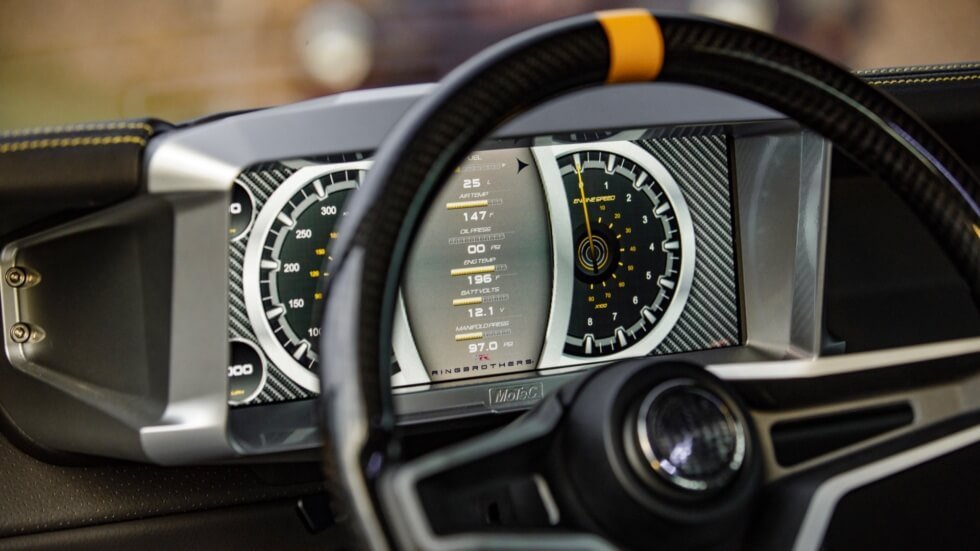 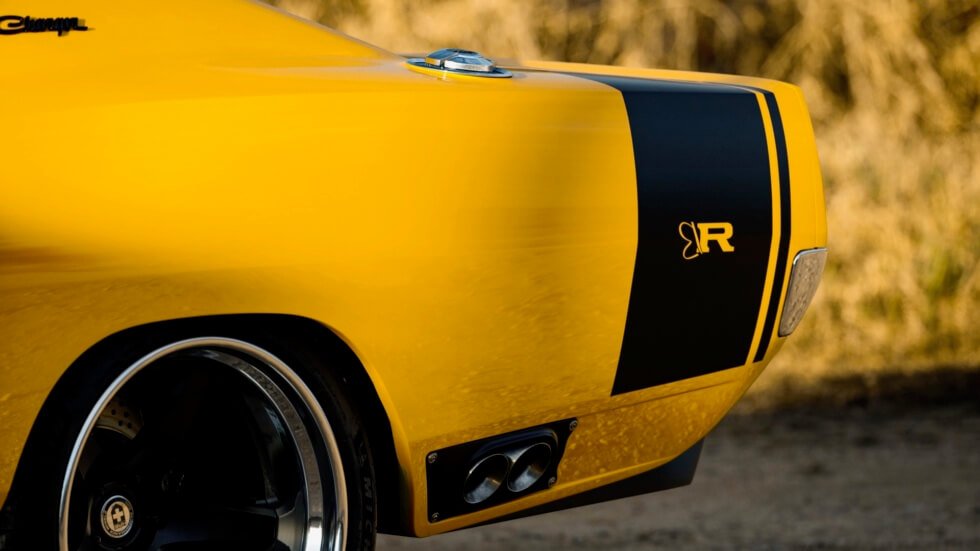 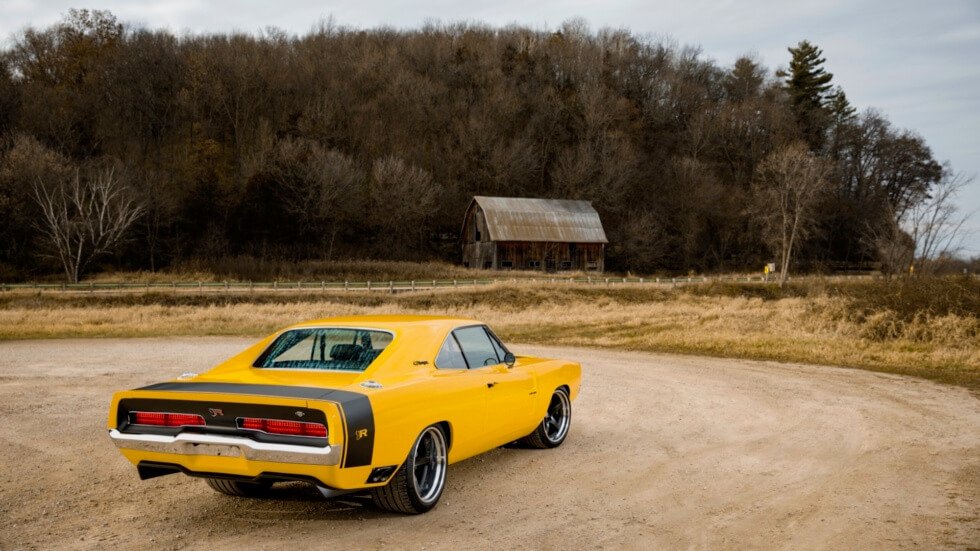 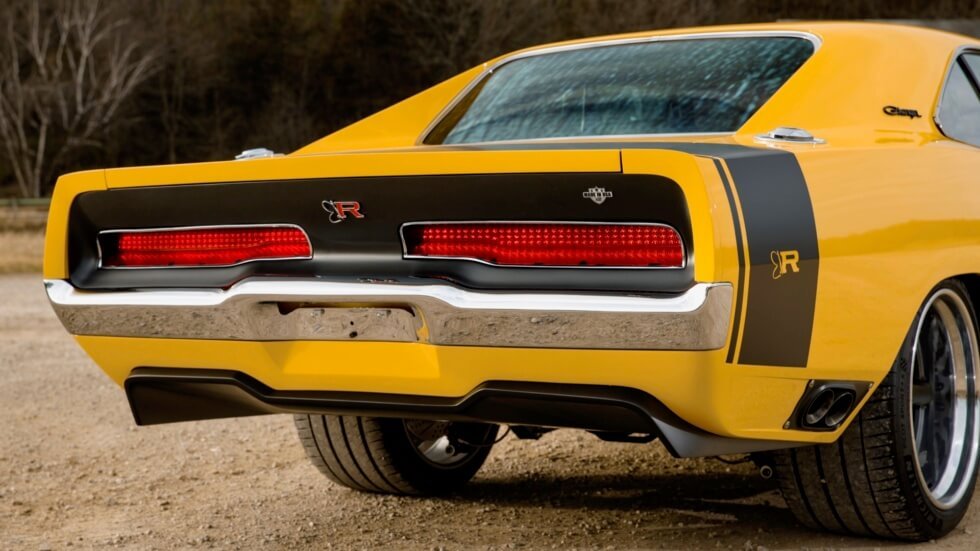 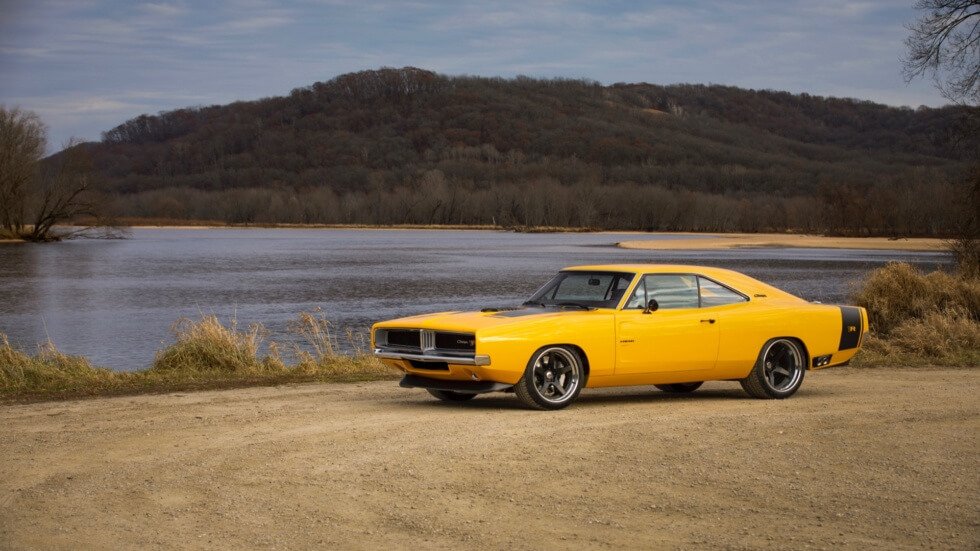 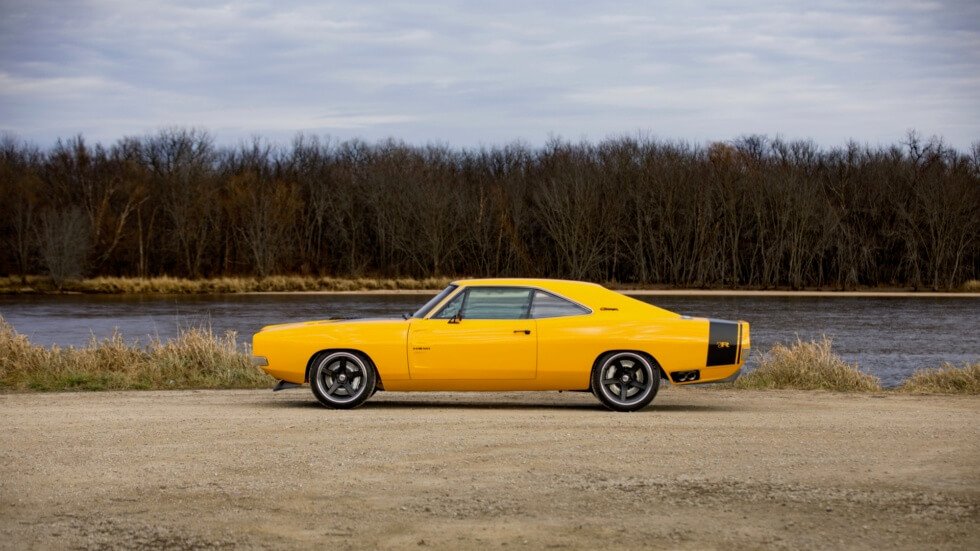 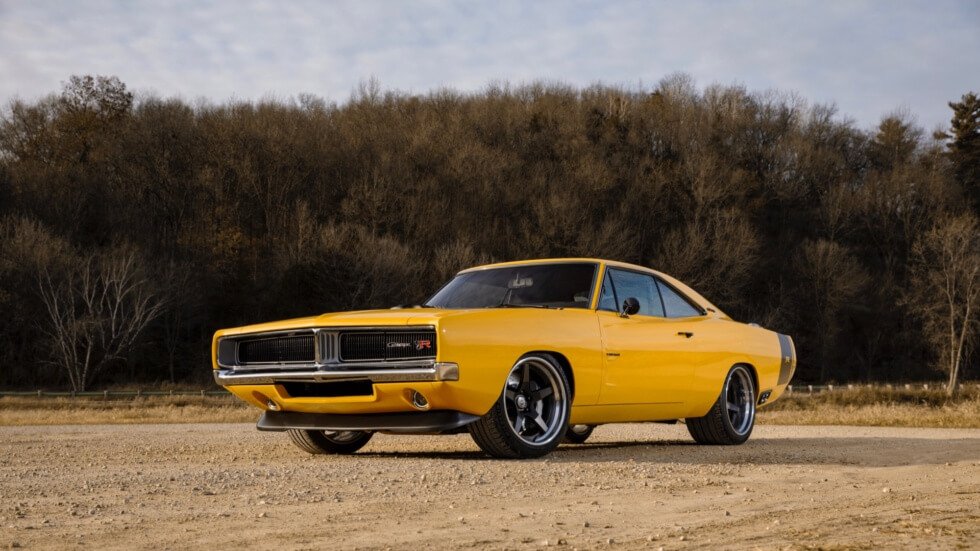 The Airstream Interstate 24X even comes with two outdoor showers for easy cleanup after a swim or to remove dirt and grime from your gear.