The EV market is undergoing massive growth as established carmakers who were previously hesitant about going emission-free are now embracing the technology. Notable names that are now encroaching into Tesla’s space include Ford, Porsche, and Lucid Motors, to name a few. Meanwhile, in the realm of hypercars, Rimac is pushing the envelope so far ahead with the Nevera.

A couple of years ago, you might recall a remarkable EV called the C_Two. Rimac was just giving us a teaser back then during its unveiling. At the 2018 Geneva Motor Show, many people shrugged it off as another concept that would never see the light of the day.

The Croatian carmaker, on the other hand, was apparently serious about the insane spec sheet. Additionally, they are renaming it the Nevera, which rolls off the tongue better in our opinion. How ridiculous you ask? This hypercar equips each wheel with an electric motor for a total of four.

Powering its electric powertrain is a 120-kWh battery system capable of generating about 1.4 MW. Rimac claims this equates to approximately 1,914 horsepower. With its quad-motor configuration, the Nevera boasts a top speed of 258 miles per hour.

Testing likewise clocks a zero to 60 mph sprint in less than two seconds. The battery system also benefits from a special liquid cooling system. This means owners can push their rides to the absolute limit and the hypercar will sustain it.

With this much power under the hood, Rimac ensures each ride does not end in disaster. It boasts a comprehensive collection of sensors to keep the EV’s handling and performance in check. Finally, the Nevera will cost $2.4 million and each unit will be a bespoke automotive masterpiece built according to the owner’s tastes. 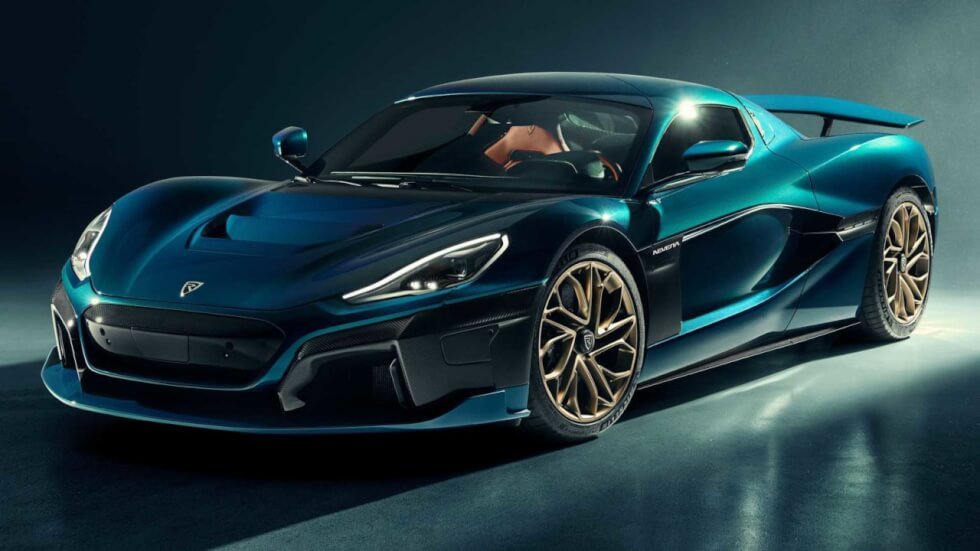 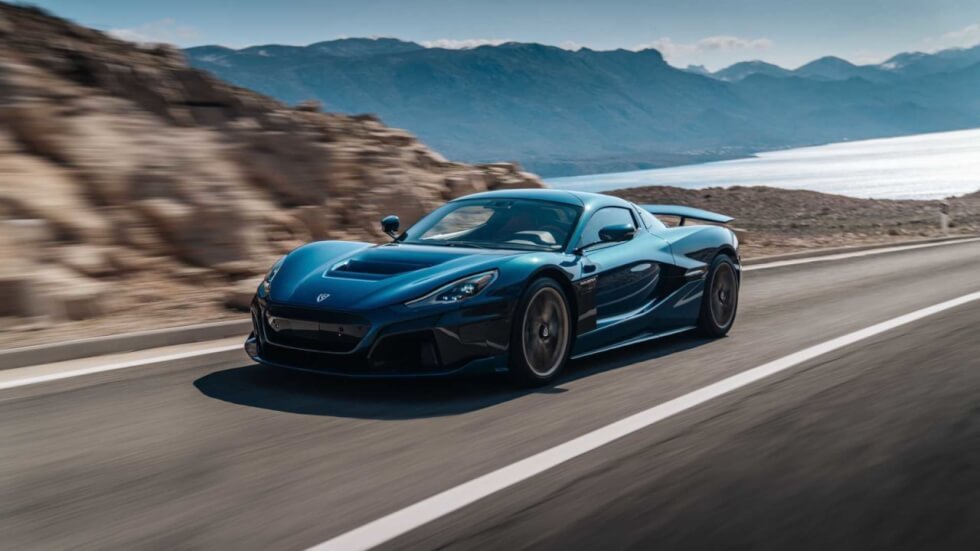 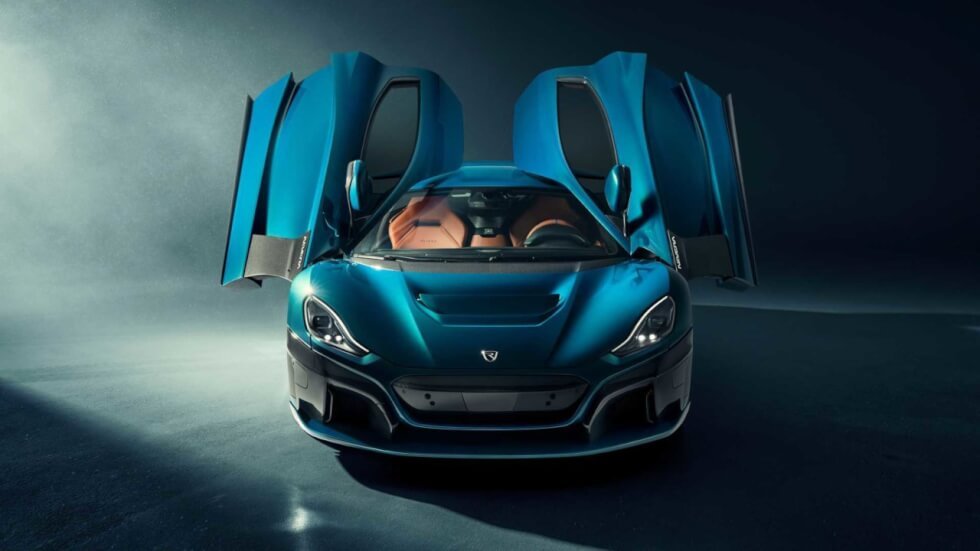 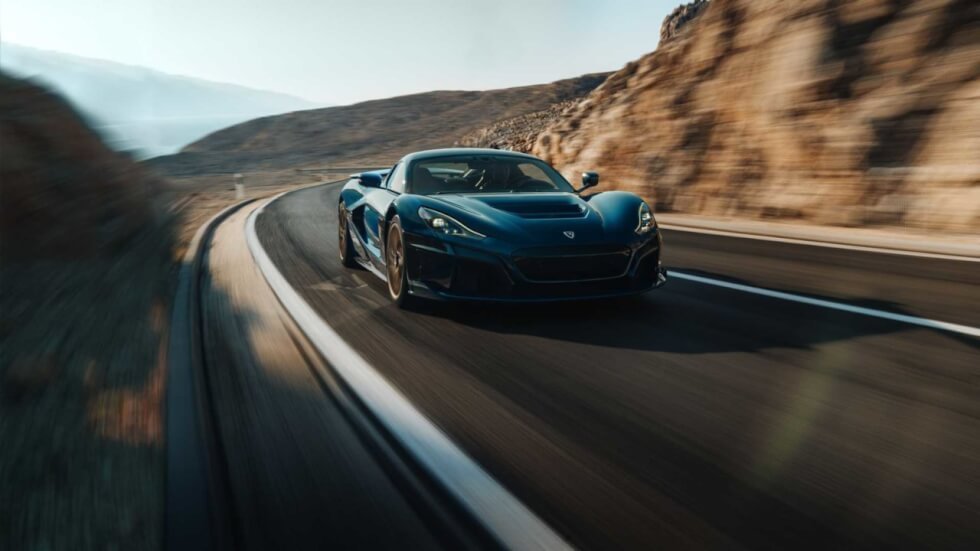 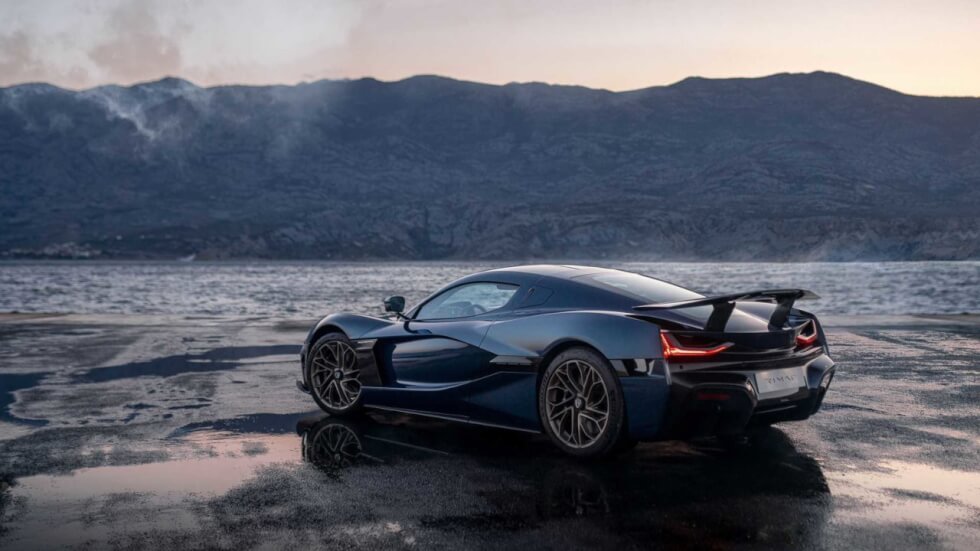 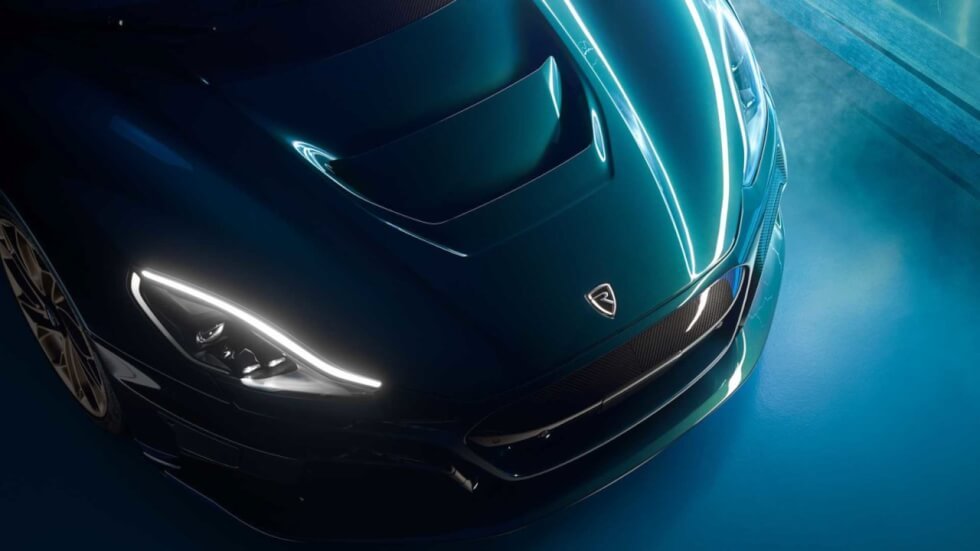 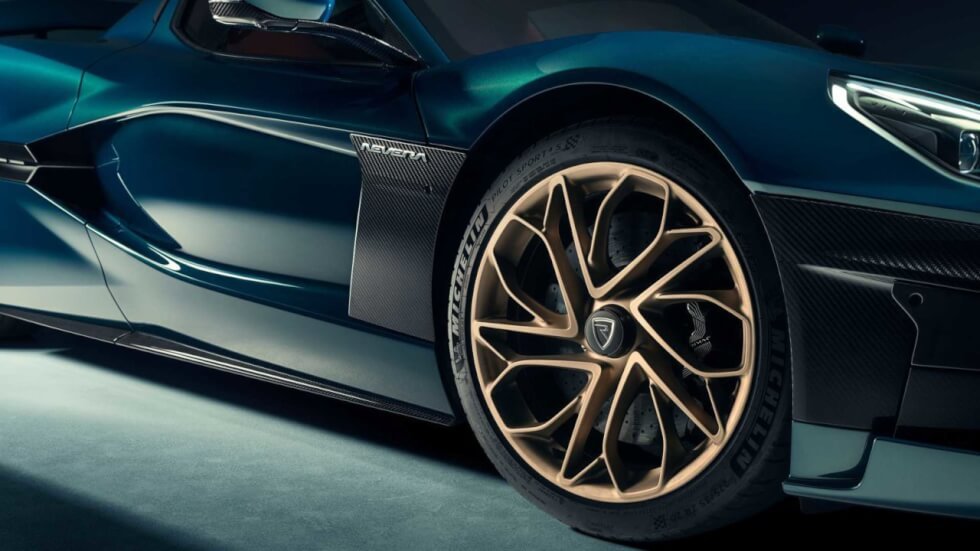 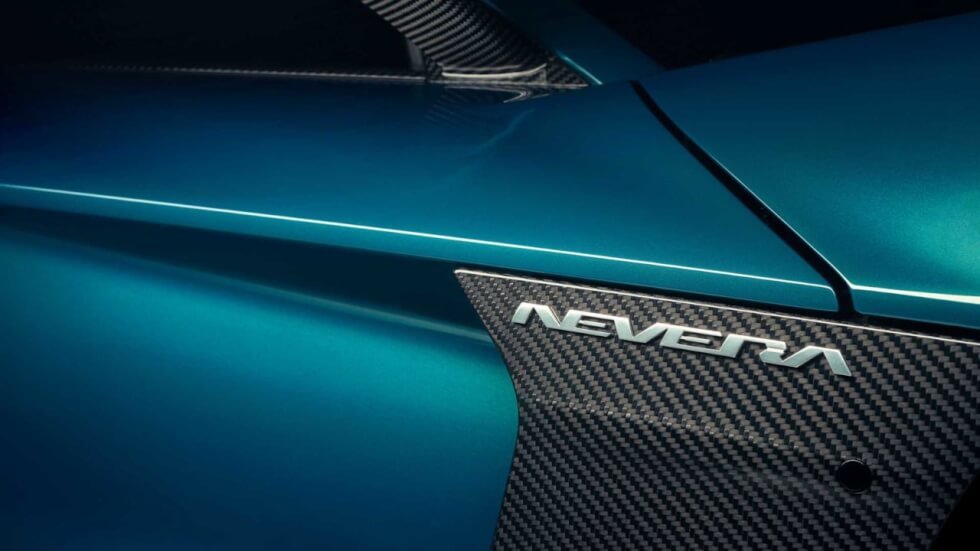 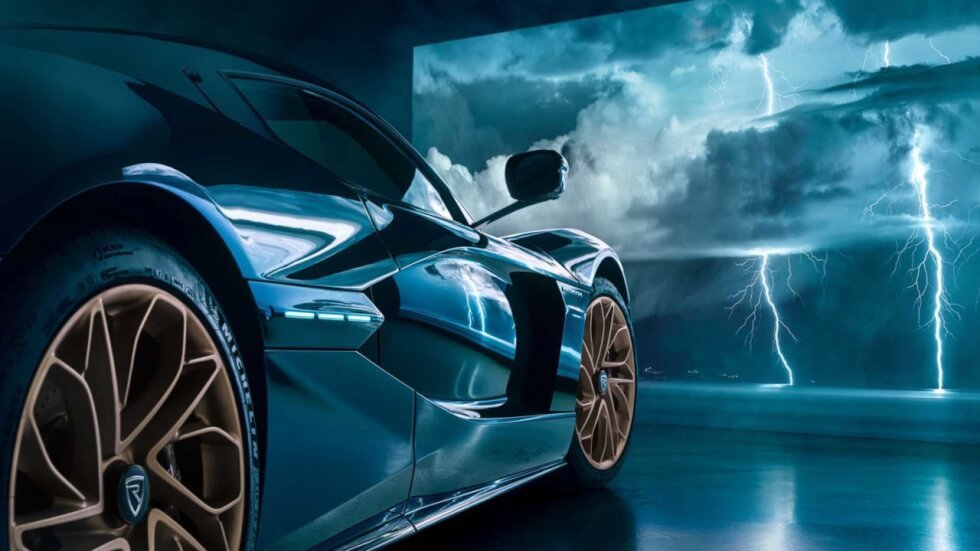 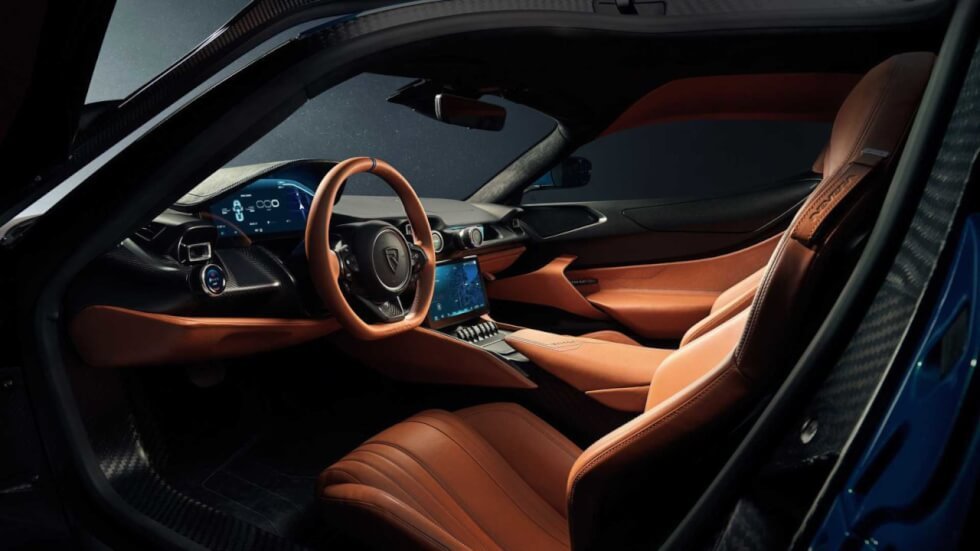 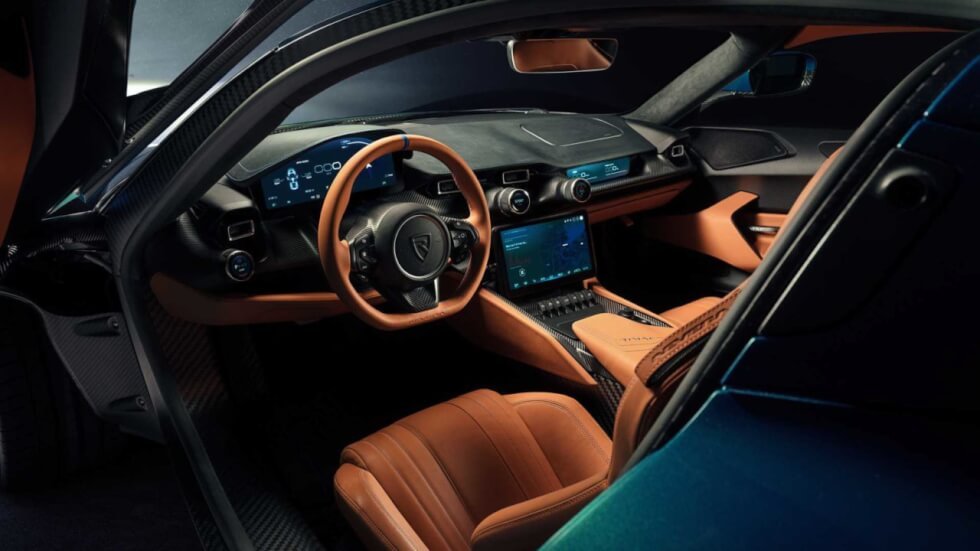 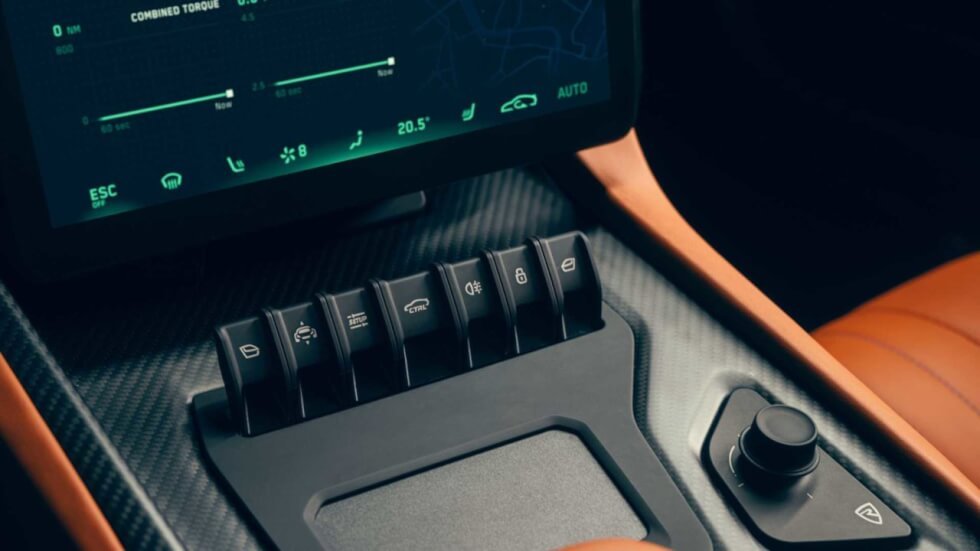 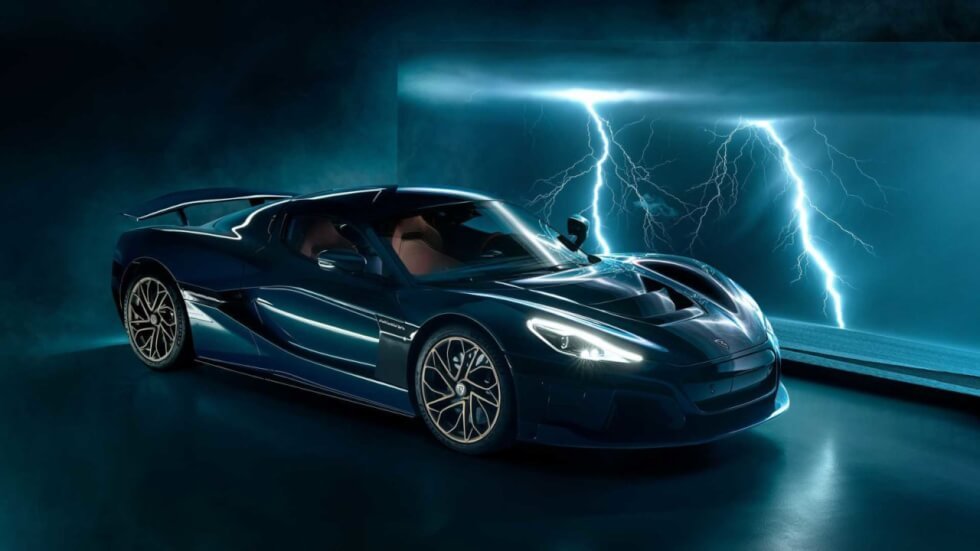