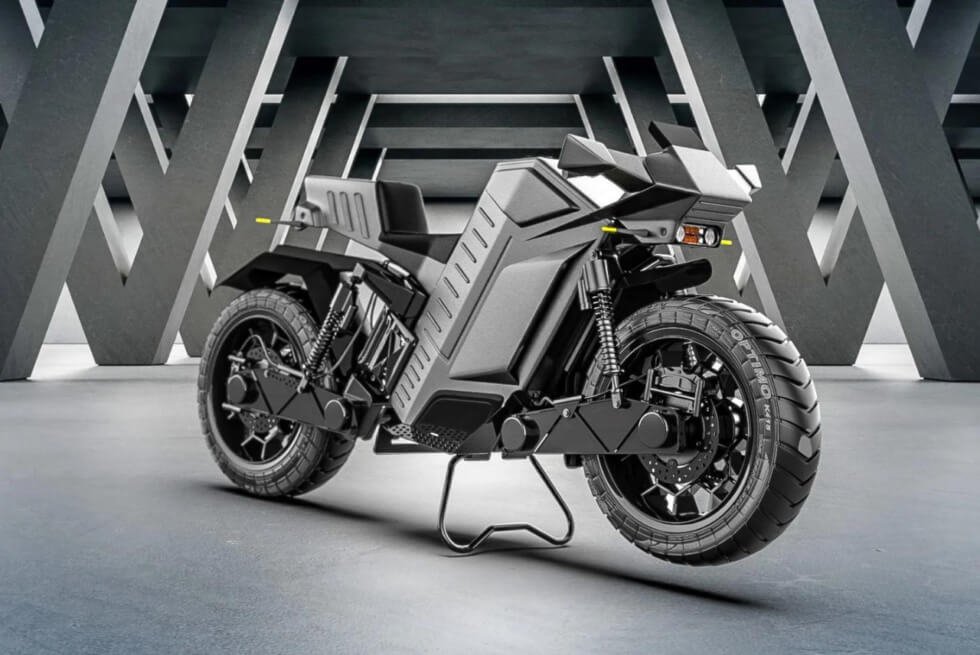 Even as established automotive companies and startups flood the market with their EVs, Tesla still holds the top spot. Most pundits consider it the Apple of the electric vehicle industry and it’s easy to see why. An interesting example would be the Cybertruck. Look at the Reverso and it should be clear that the design influences are there.

Since its debut, geometric shapes are becoming a ubiquitous motif among concept artists. Love it or hate it, the angular motif is not about to go away soon. Unlike the futuristic motorcycles we’ve showcased in the past, the Reverso appears to be lacking something.

It feels like the creator is attempting to retain some classic elements, but it’s not matching with everything else. Some of you might appreciate the attempt at a retro-futuristic look, but it could use some improvements. What we do find interesting is how its aesthetic configuration lives up to the name.

Denys Silich of Miller Shapes Design goes for an electric superbike with an unconventional yet interesting configuration. In place of traditional forks, the hub-center-steering mechanism of the Reverso resembles its swingarm. Although jarring at first glance, the proportions of the rest of its parts reveal which end goes forward.

Despite the chunky frame and blocky outline of its fairings, we can only guess a powerful motor and high-capacity battery sits within. There’s a lot to process regarding this strange concept, but fans of mechanical oddities will appreciate its out-of-the-box silhouette. The Reverso concept might be everyone’s cup of tea, but its unique stature definitely leaves an impact. 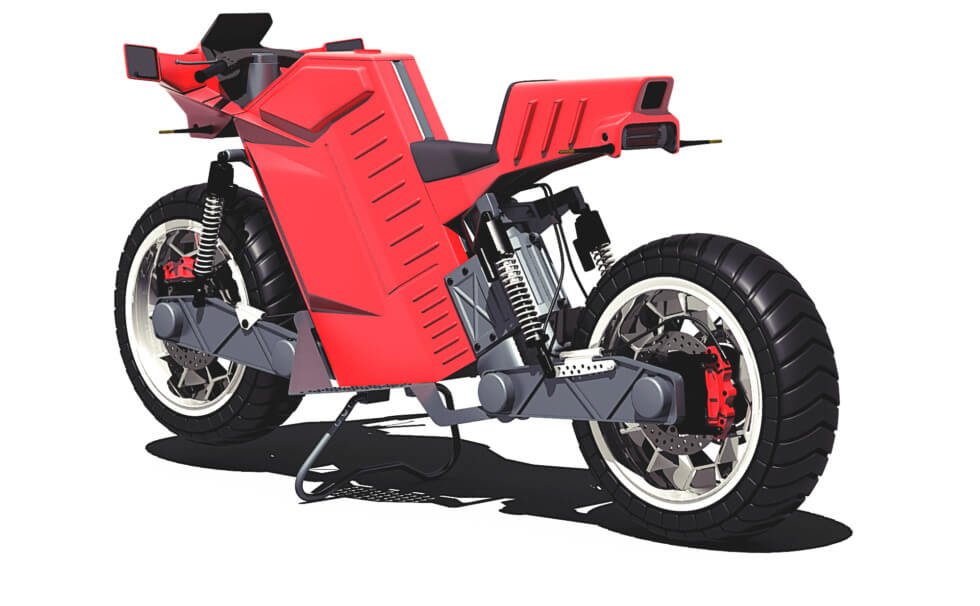