Renault has been busy working on various concepts to showcase its all-electric future. So far, the automobiles that have been on display sport sleek futuristic aesthetics that any gearhead would love. However, the automaker recognizes the strong demand for something with a classic flair. You’ve probably read about the recent trend wherein shops offer to swap out combustion engines with electric motors. Now, its the French outfit’s turn to tease a new concept that it’s calling the Renault e-Plein Air.

This innovative take on a quirky vintage model looks like a lot of fun. We urge you not to set your expectations too high because this appears to be an urban transport. The mileage that you are getting from its 6.1 kWh battery is just enough to take you as far as 62 miles. The exterior design shows little change from the original, which is a good thing for nostalgic owners. Moreover, what really counts is the new electric powertrain that lets you silently buzz around town.

Now for a bit of history. The Renault e-Plein Air is an electrifying tribute to the 4L Plein Air, which only 500 were ever made. Most of the owners were using the two-seater for excursions at the beach, which is still a big thing right now. As a playful homage to the original’s popular usage, the electric model comes with a picnic basket. This concept uses some components from the Twizy, Meanwhile, in place of the analog instrument cluster is a digital display. This cool EV sports a mostly-white colorway with a hint of blue on the two seats. 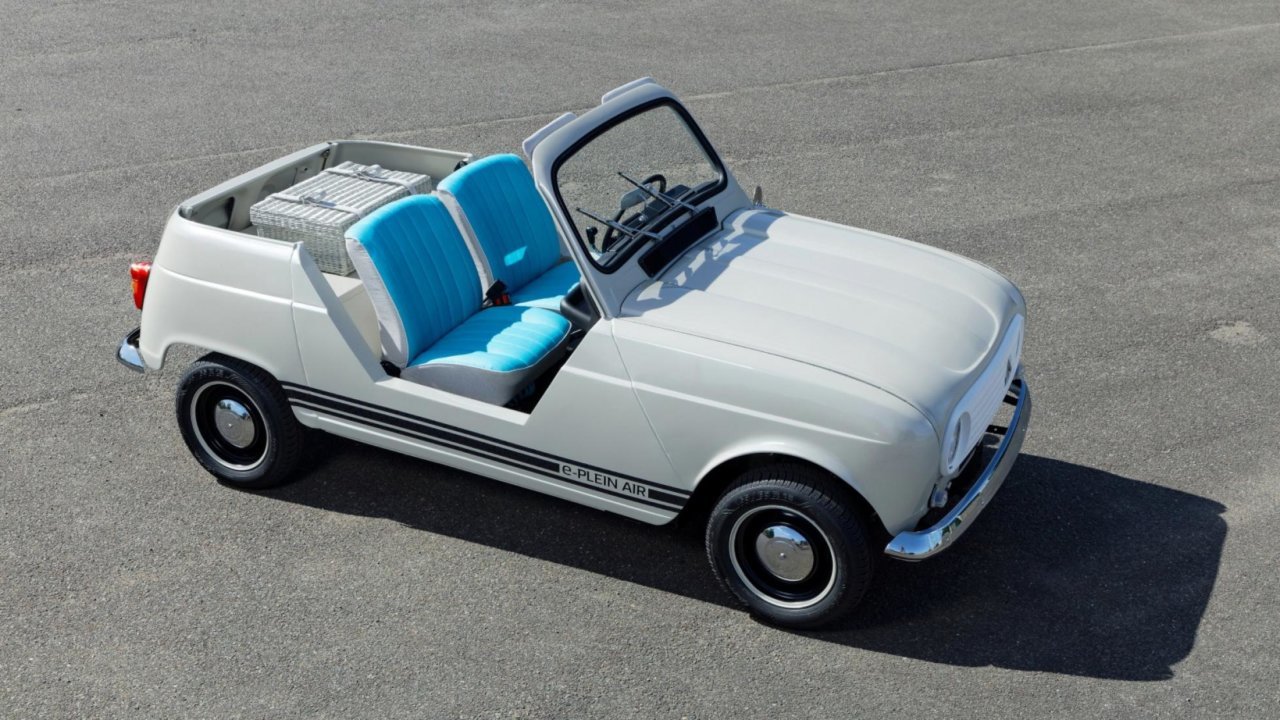 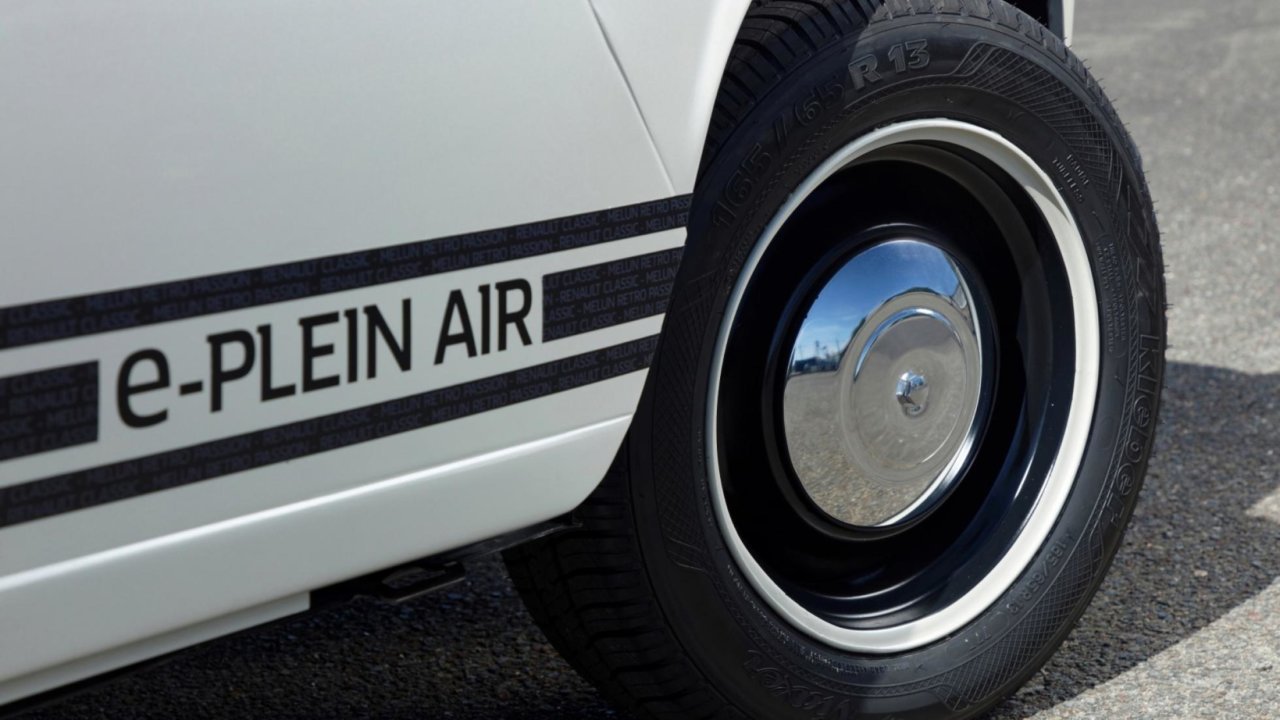 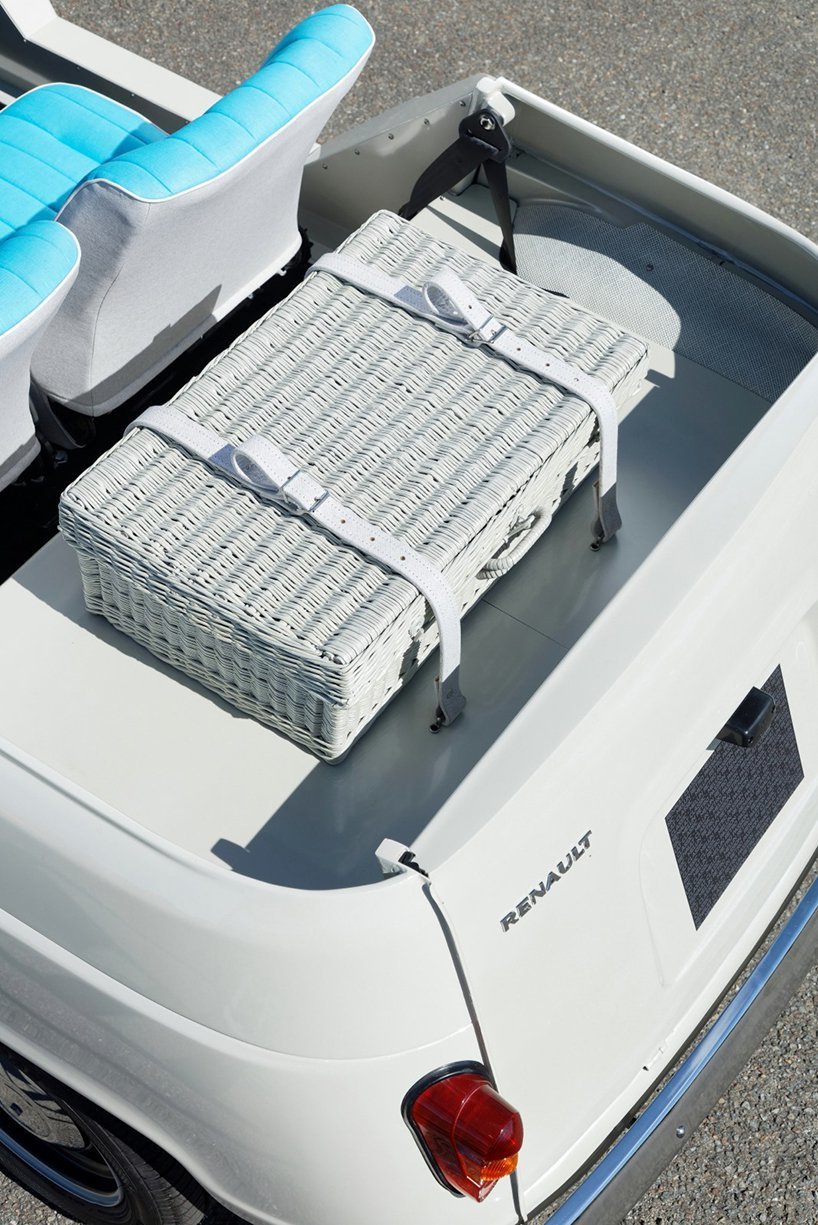 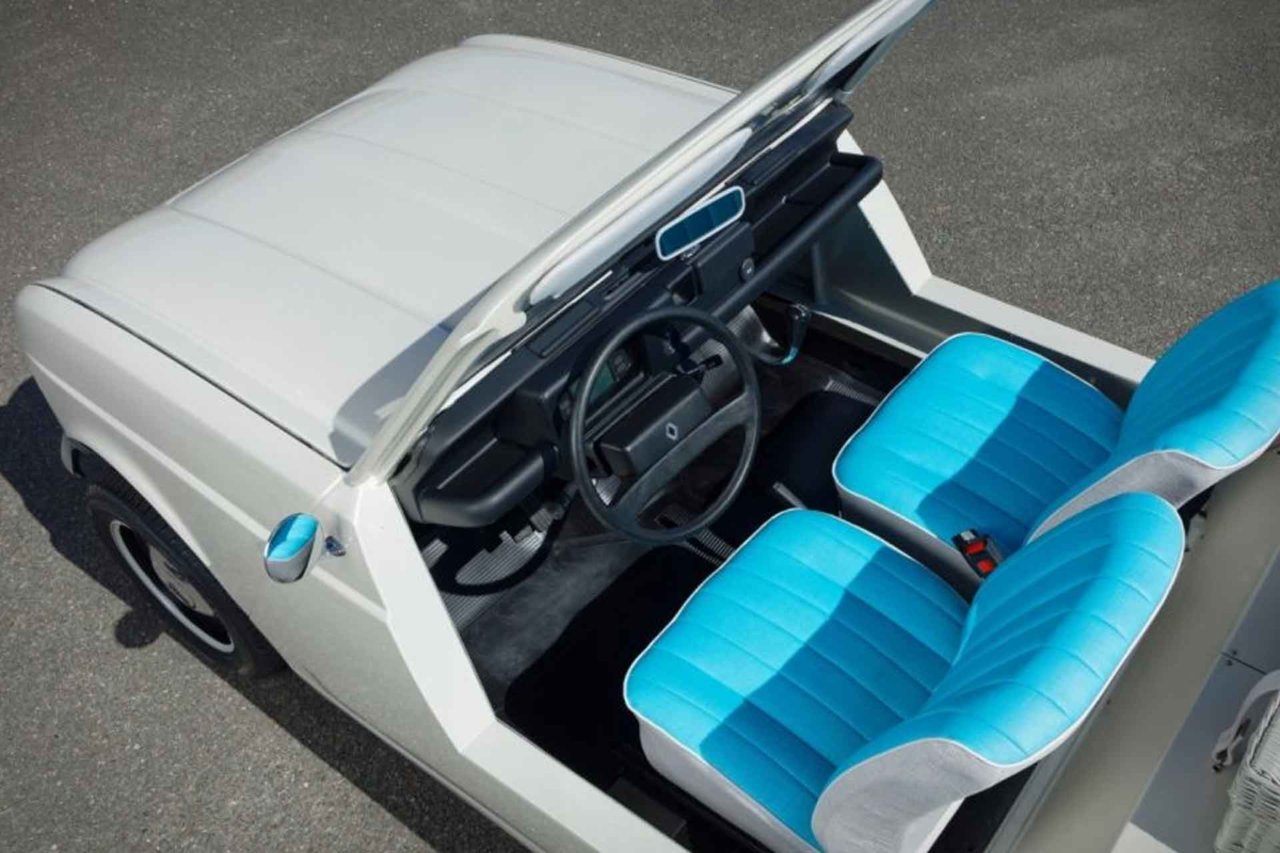 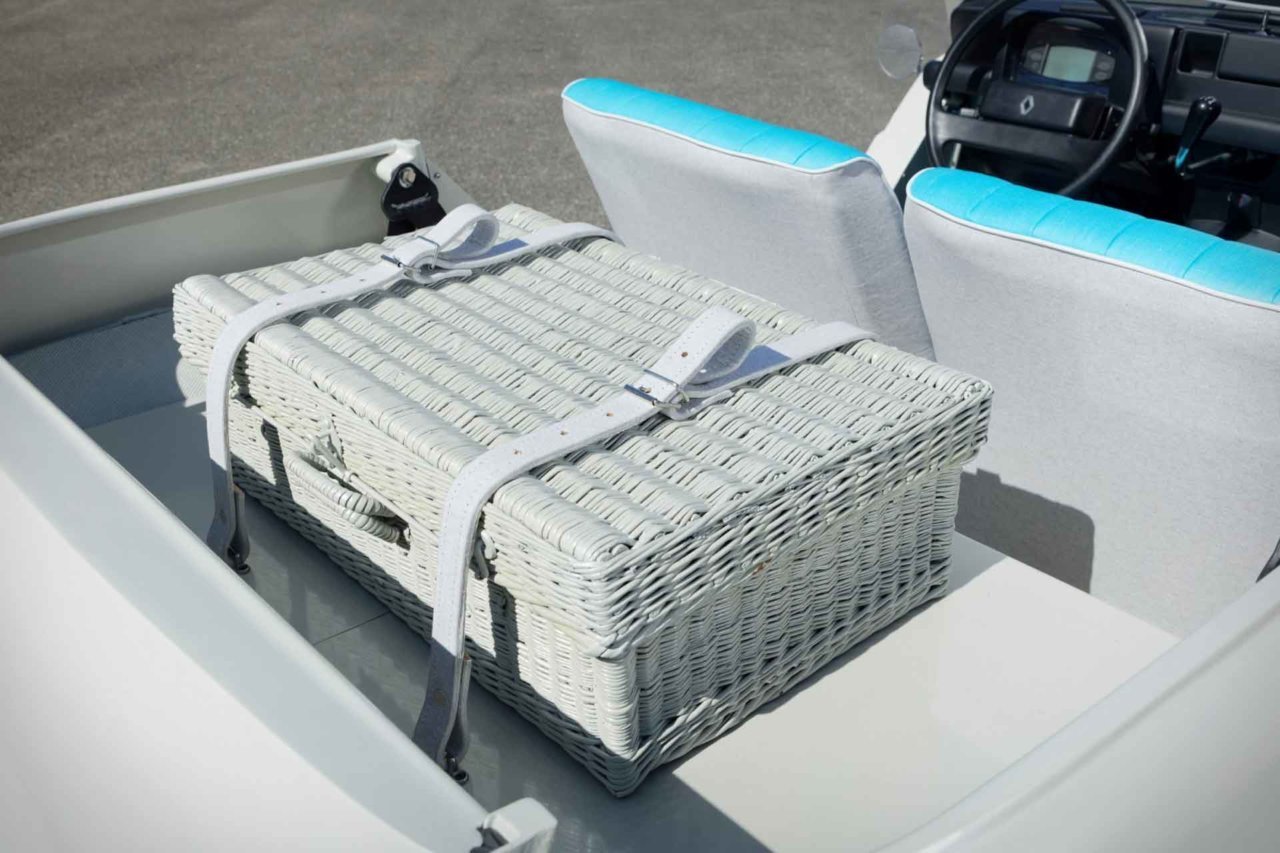 NISMO Off Road Frontier V8: Nissan Shares A Teaser Of Its Concept For SEMA 2022

The NISMO Off Road Frontier V8 is fully customized for performance and is ideal for rugged racing, overlanding, and more.