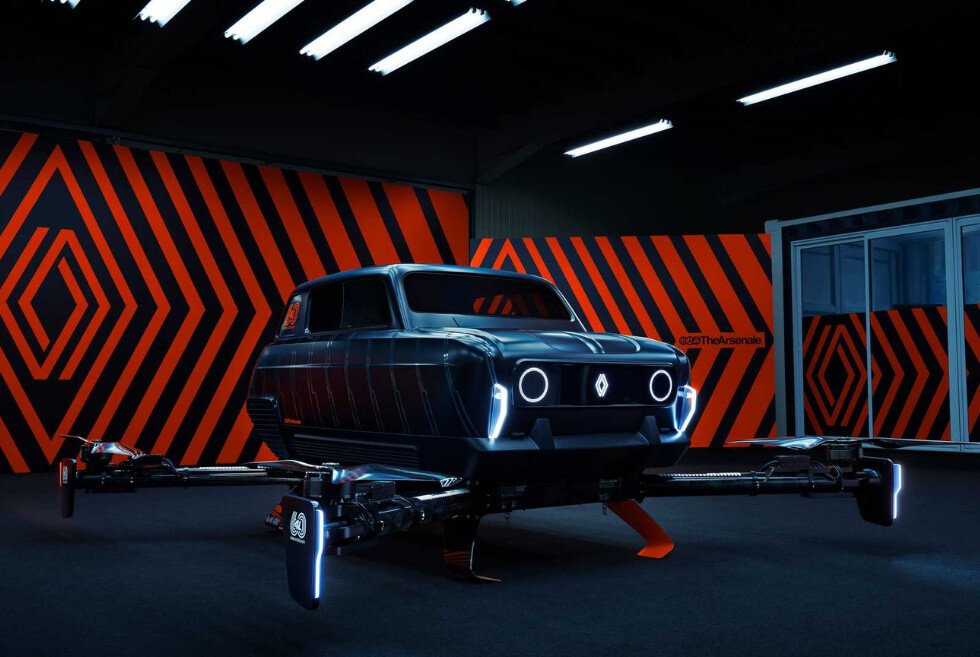 According to how people back then envisioned the future of transportation, flying cars would eventually replace traditional platforms. Although it may be years before we ever see commercial models take to the skies, we already have glimpses of what they will look like. A VTOL configuration still remains the most practical configuration and it’s exactly what Renault uses for its AIR4 model.

At first, we were thinking that this is just another one of those concepts that will never even leave the digital canvas. However, this is one of the few instances that we are glad to be wrong. You see, the French carmaker is apparently celebrating the 60th anniversary of its legendary 4L with a working prototype.

The iconic economy car becomes the inspiration for this all-electric ride. Penned by founder and CEO of design firm TheArsenale, Patrice Meignan, The AIR4 integrates the 4L silhouette with a quad-copter layout. Since weight matters when it comes to flight, Renault is building the body out of carbon fiber.

There are no doors, so to speak, but you can access the cockpit of the AIR4 by lifting the rear section up. The reverse clamshell system reveals a simple cabin with a seat, flight controls, and a modest cargo area. No worries about emissions here as the flying car uses a pair of 22,000-mAh batteries to power the rotor.

Renault’s eVTOL can reach speeds up to 56 mph with a maximum altitude of 2,297 feet. There’s currently no word about the range and charging times, but the AIR4 is exciting, nonetheless. This will likely undergo even more enhancements before it goes into mass production in the next few years. 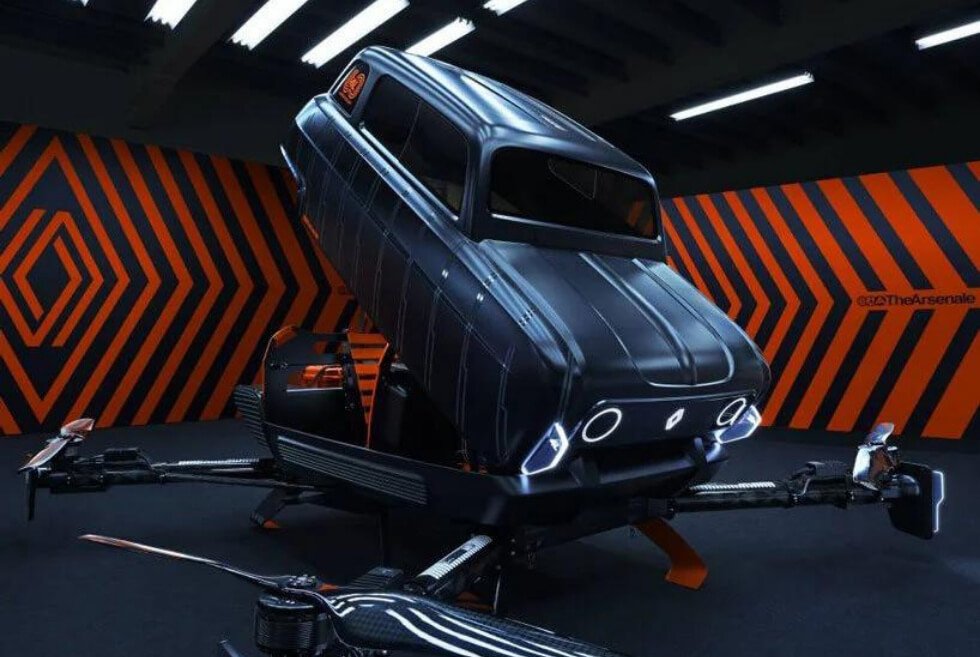 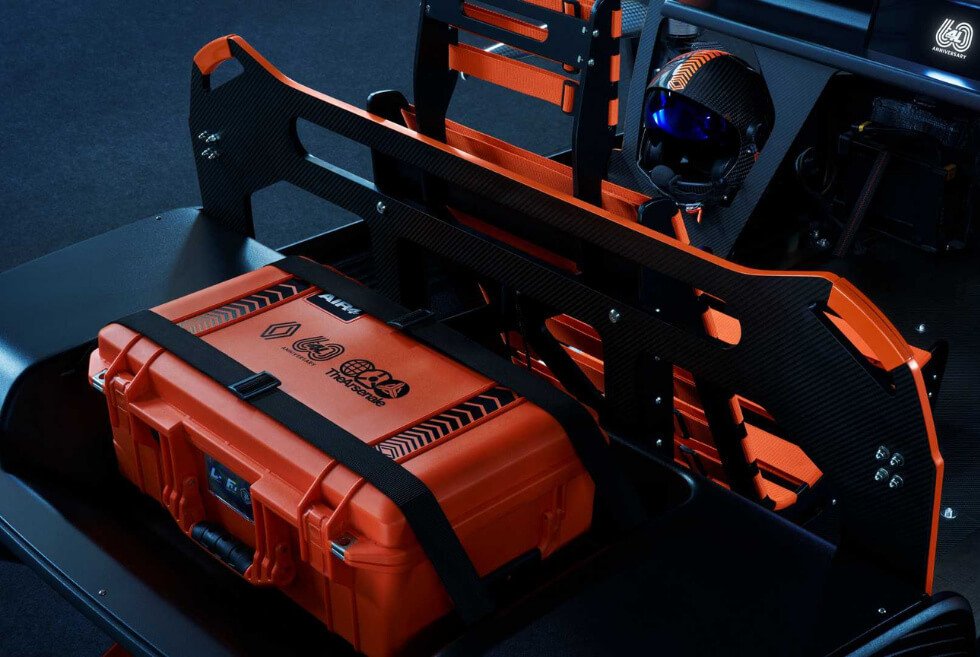 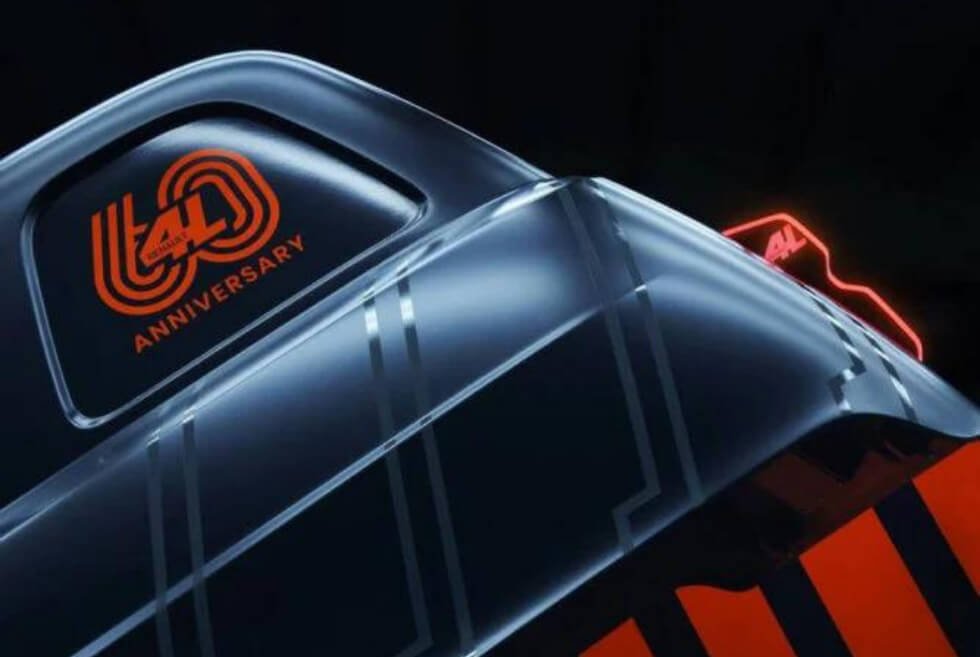 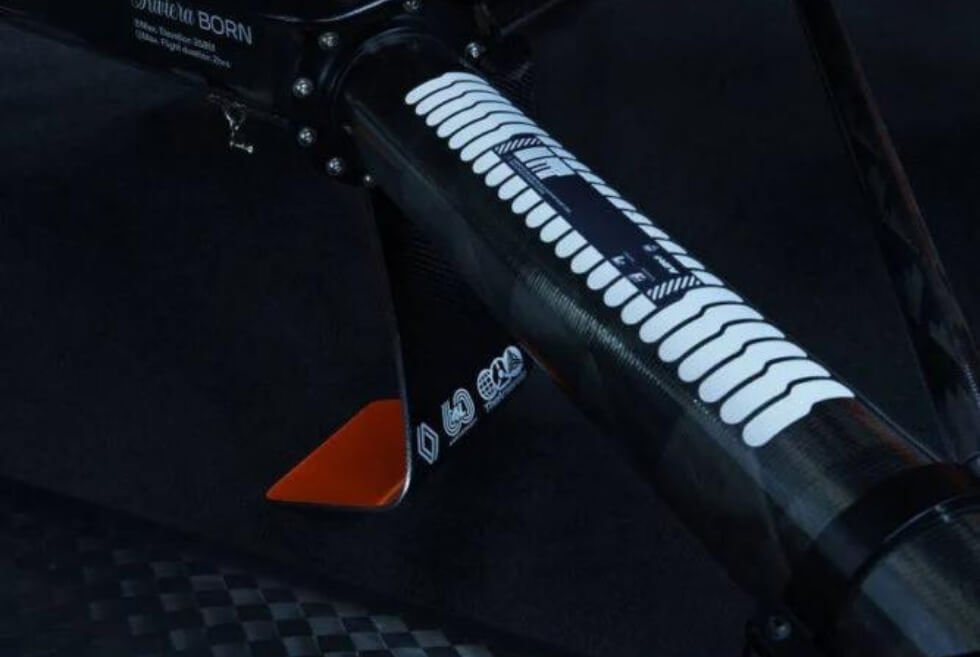 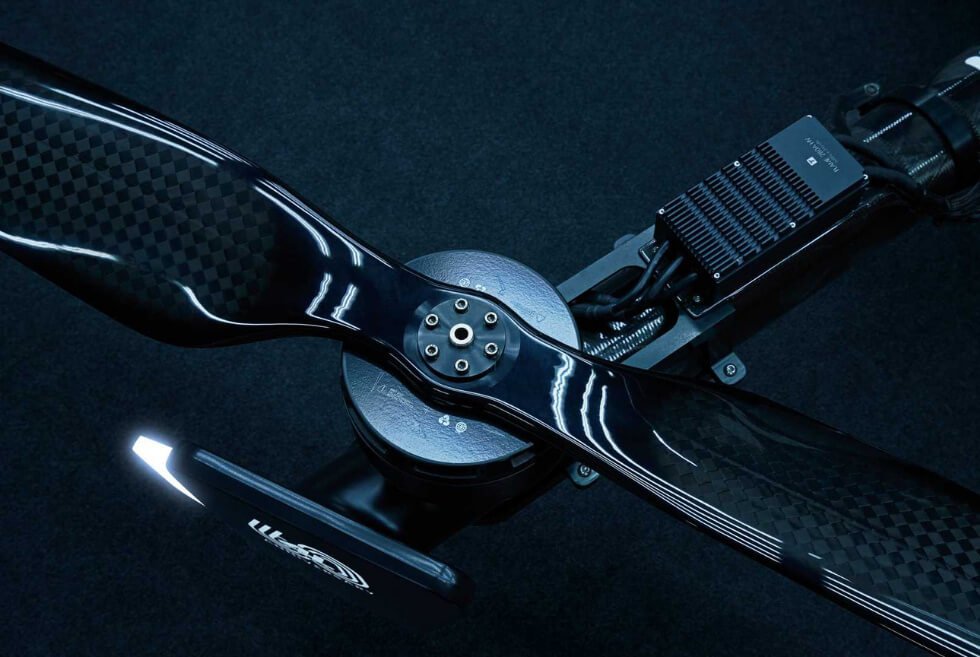 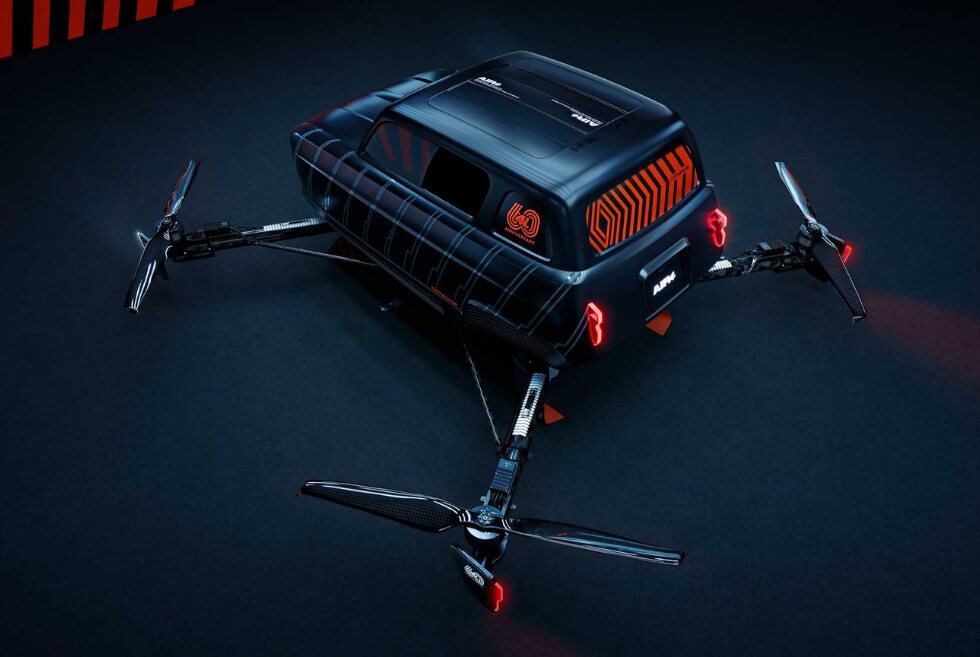 Brimming with outstanding features, build quality, performance, and not to mention an aggressive design, the ASTRO PRO is one of those e-bikes that just stands out in an already crowded market.

Aside from the Seamless Horizon Lamp, the new Kona Electric also features more pixel lighting on its rear bumper and grille.