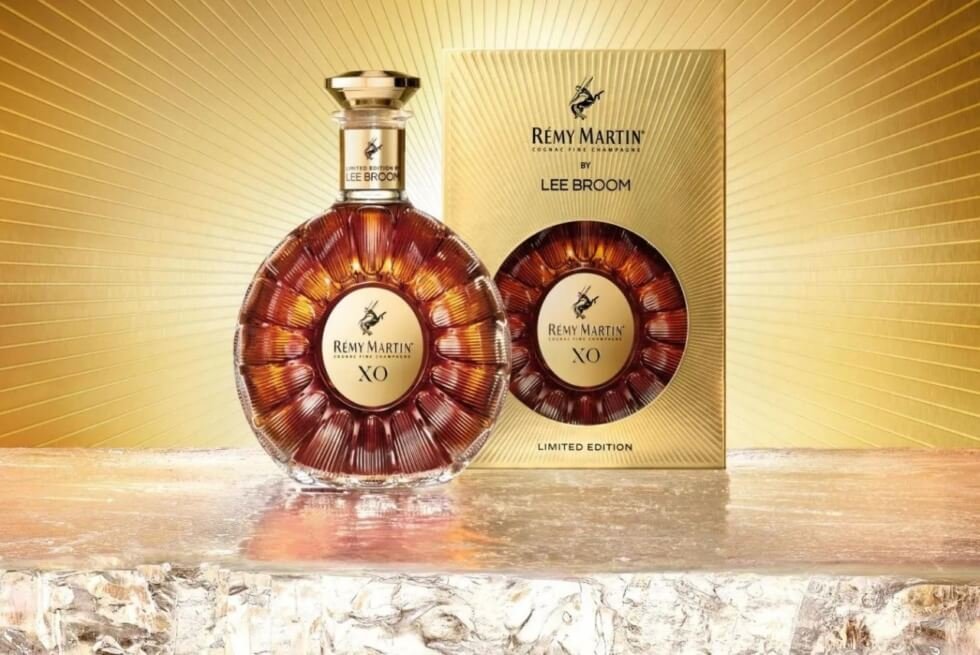 Distilleries that produce some of the world’s highly coveted spirits occasionally create limited-edition releases. Unless you can immediately tell just by how the contents look, it’s important to designate these by special packaging and bottles. After a few premium whiskey launches, we’re changing it up by featuring the Rémy Martin XO by Lee Broom.

While most guys prefer to sip whiskey, others enjoy also enjoy brandy. Some of the best out there come from Hennessey and Rémy Martin. Since their blends are produced in a particular town in France, these are designated as Cognacs. This XO is the first time since 1981 that the crystal decanter it ships with receives a rework.

Lending his creative vision is the award-winning lighting and furniture designer Lee Broom. Based in the United Kingdom, he has the privilege to show us what the iconic bottle silhouette might look like if it was due for a revamp. Although it retains the distinct medallion-like form, there are some artistic changes that make it stand out.

Instead of a complete overhaul, the Rémy Martin XO by Lee Broom opts for subtle tweaks. “The designer injects the iconic XO decanter with a distinctive edge by carving hundreds of fine ‘starburst’ cuts into the indents of its solar shape,” notes the press release.

According to the distillery, each of the intricate markings is a tribute to every eaux-de-vie that creates the blend. The XO by Lee Broom page adds, “inspired by icicles, they not only amplify the radiance and opulence of the blend, but the fabulous array of aromas revealed with the addition of a single ice cube too. 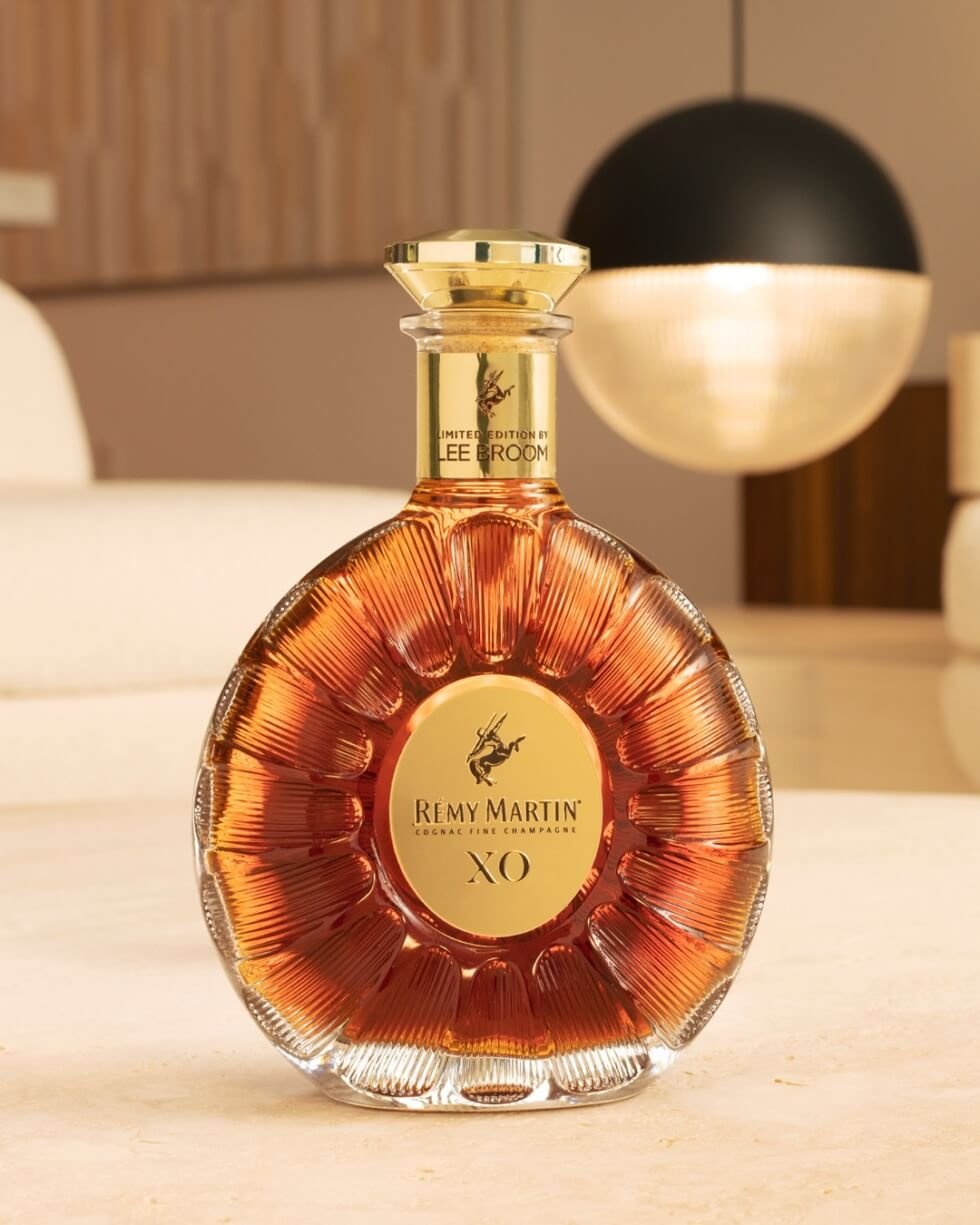 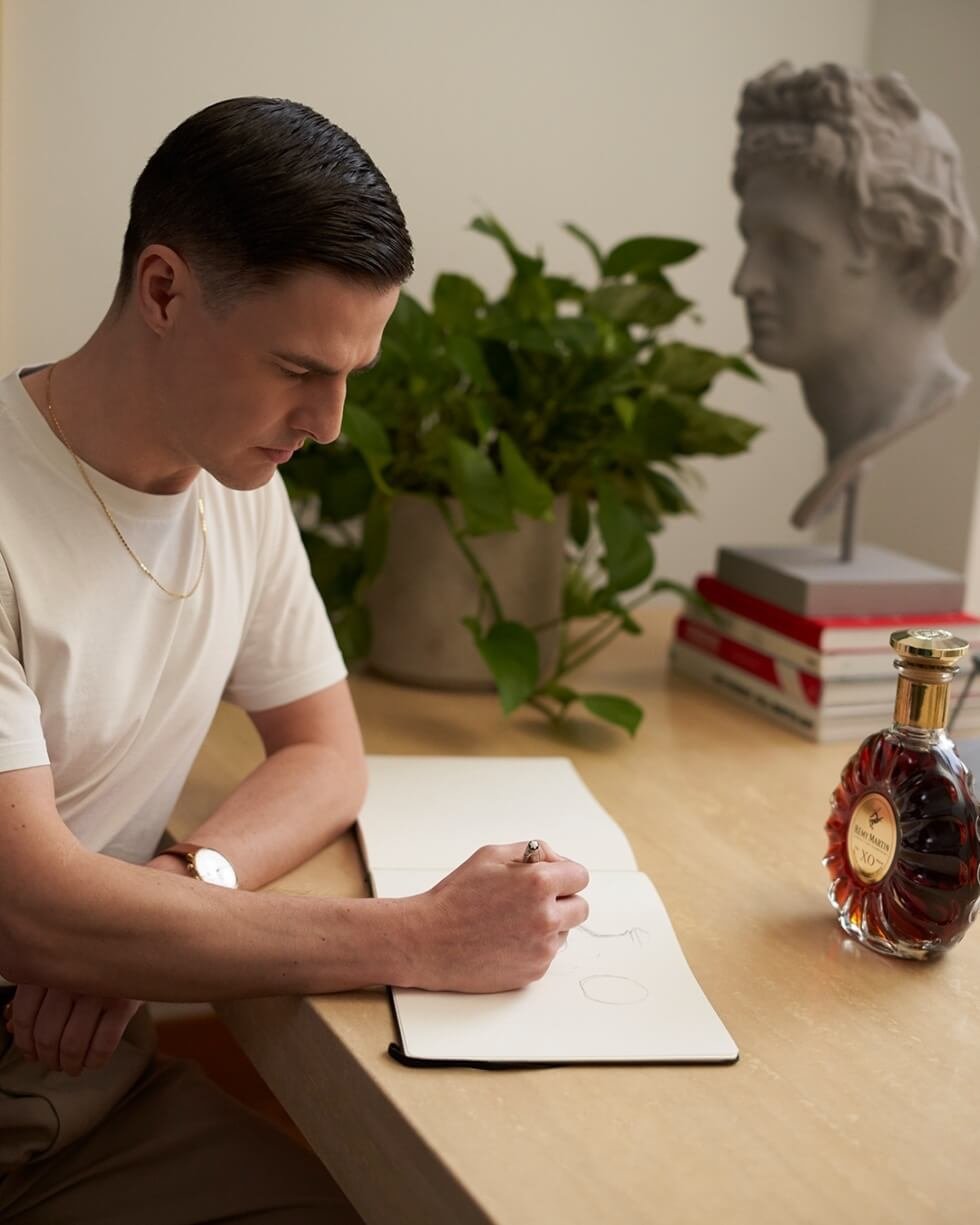 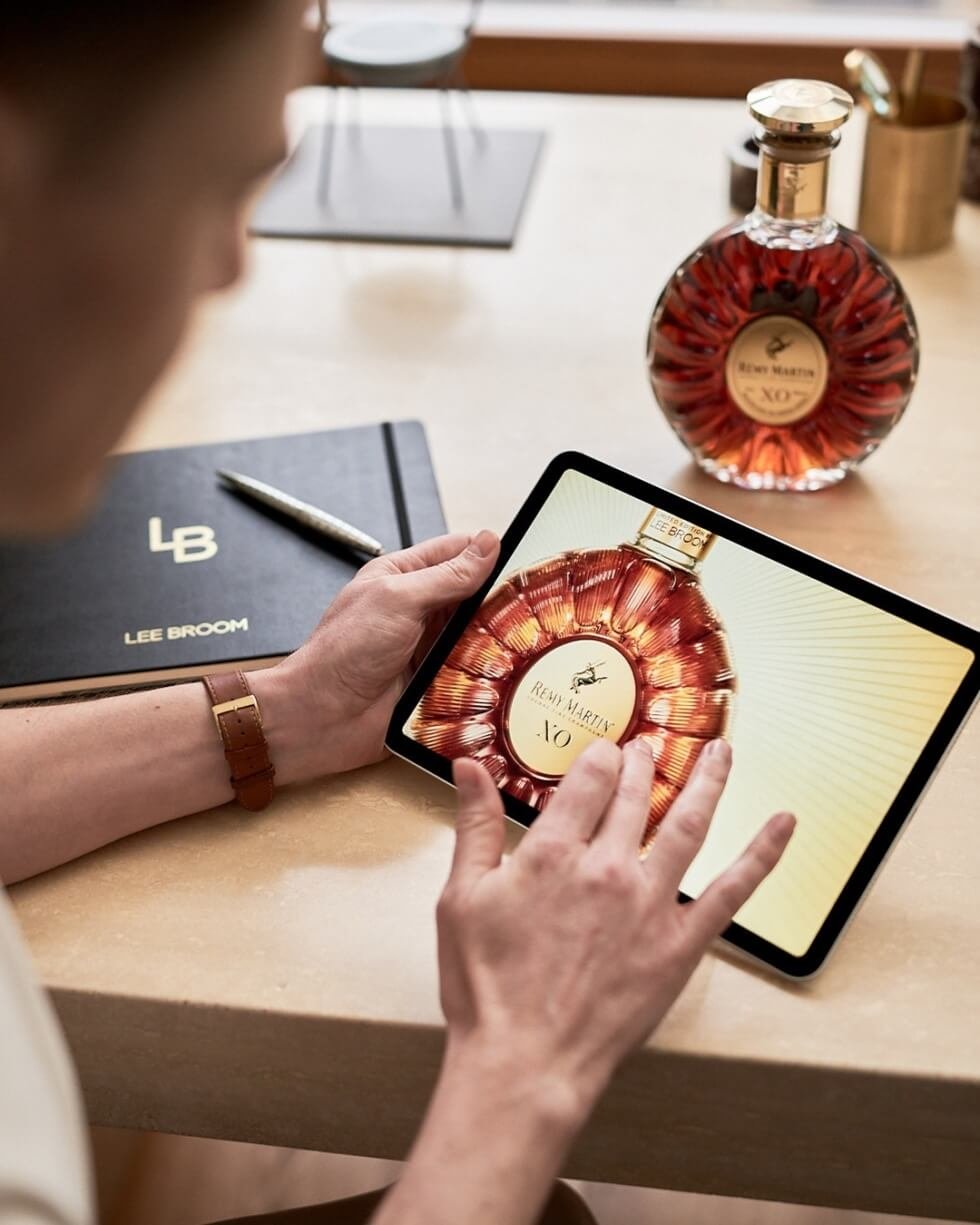 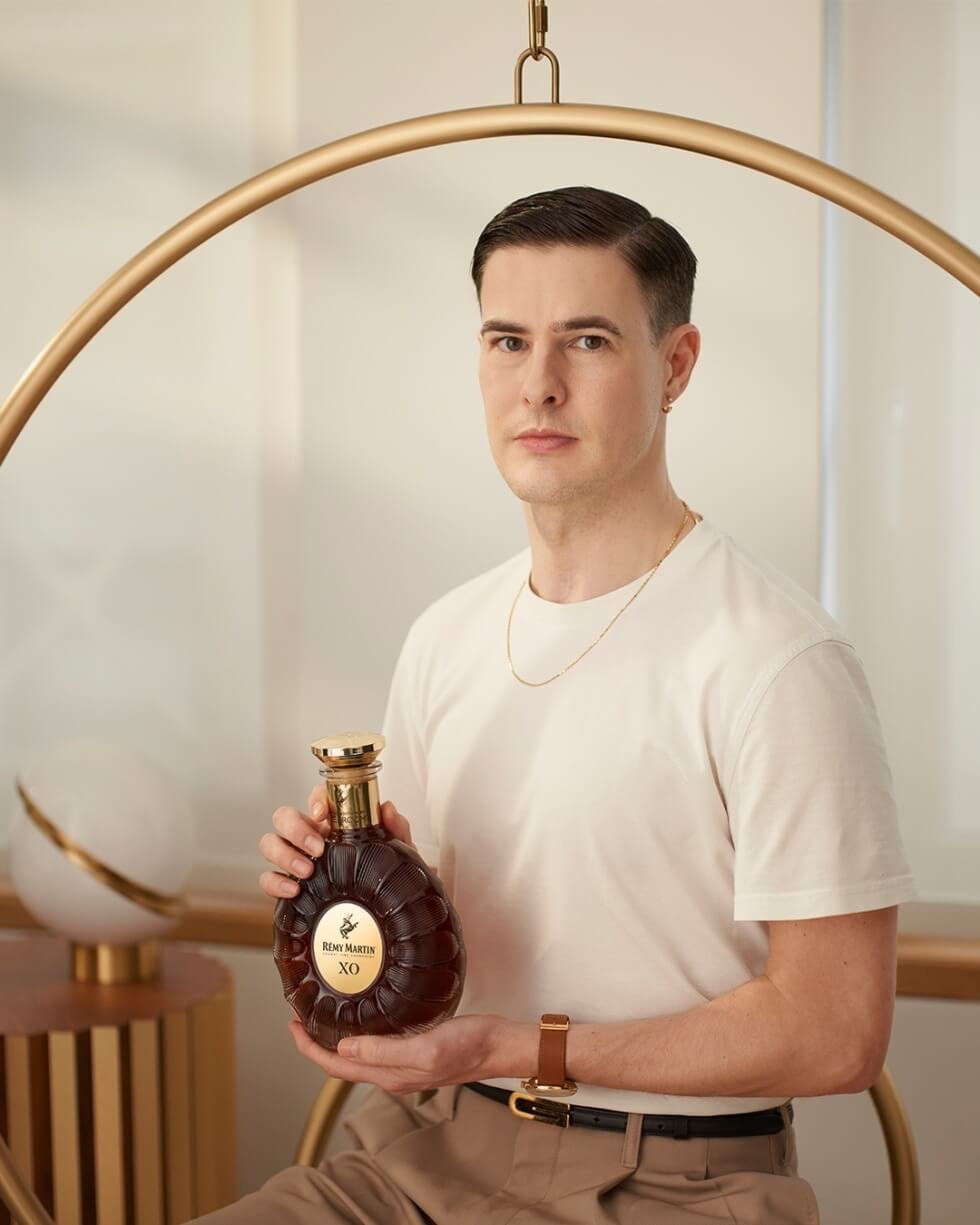 The HIRSCH THE HORIZON batch number AHH0320 is the winner of the “Best Non-Kentucky Bourbon” at the 2021 World Whiskies Awards.

Each of 1,500 bottles of the Glenfiddich Presented By MR PORTER arrives in beautiful white packaging with embossed elements.