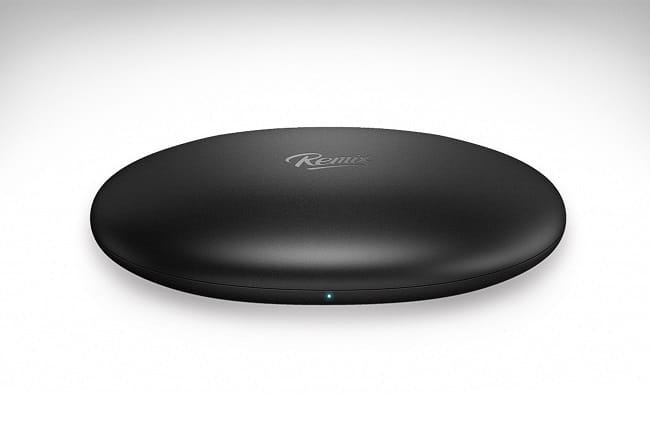 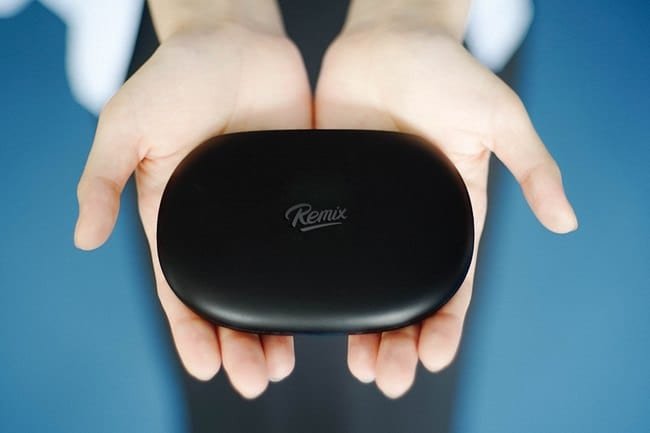 Take the power of Android out of your pocket and on to your desk with the Remix Mini Android PC ($30.00) – a miniature, lightweight computing system that’s set to revolutionize Android computing!

Typical desktop computers usually draw between 65 – 250 watts of power; however, the mighty Remix Mini gives you the same computing power at a mere 10 watts! Mini turns on with a press of its touch sensitive top, it connects to any screen, and runs Remix OS – a custom engineered version of Android Lollipop. This little gadget allows you to navigate the entire Android app ecosystem while taking full advantage of intuitive PC features such as a taskbar, multiple window function, mouse and keyboard support, and much more. It comes with a 64-bit 1.2GHz quad-core Cortex-A53 Allwinner processor, 1 or 2GB of RAM, 8 to 16GB of flash storage, and a slew of connectivity including an HDMI 1.4 port, ethernet, two USB 2.0 jacks, a micro SD slot, plus of course both WiFi and Bluetooth 4.0. Not to mention that the existing 1.6 million Android apps should only get easier to use on a big screen.

Priced more than fair, the Remix Mini is currently being launched on Kickstarter, having already raised $1 million, with 26 days left to go. Now, those are some BIG numbers for such a tiny guy! Details in the video 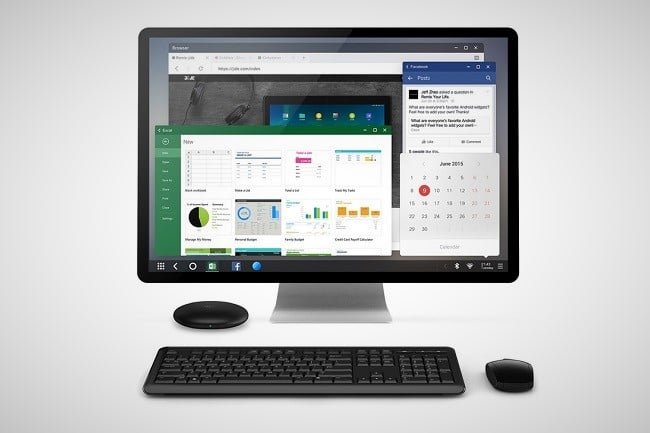 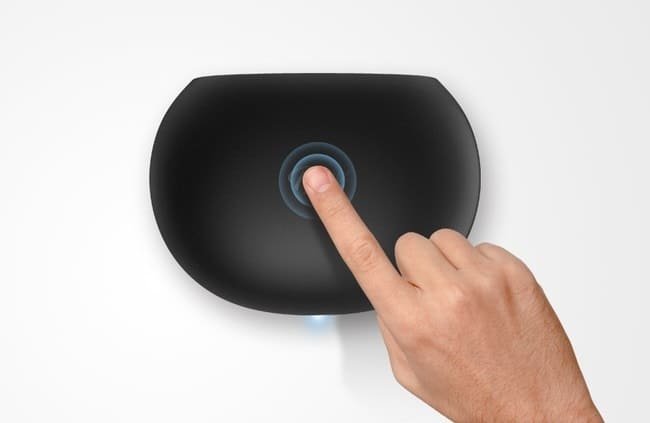 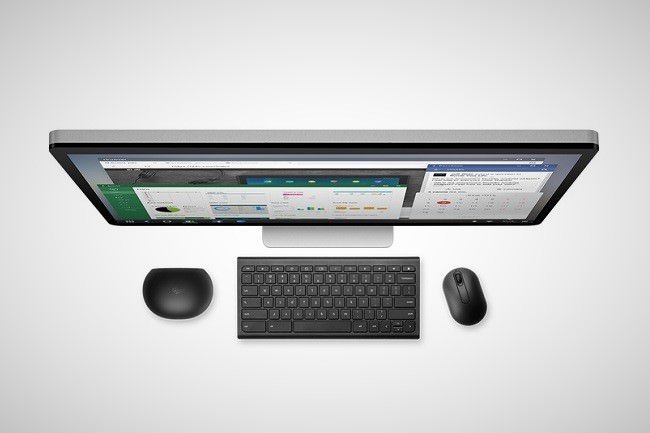