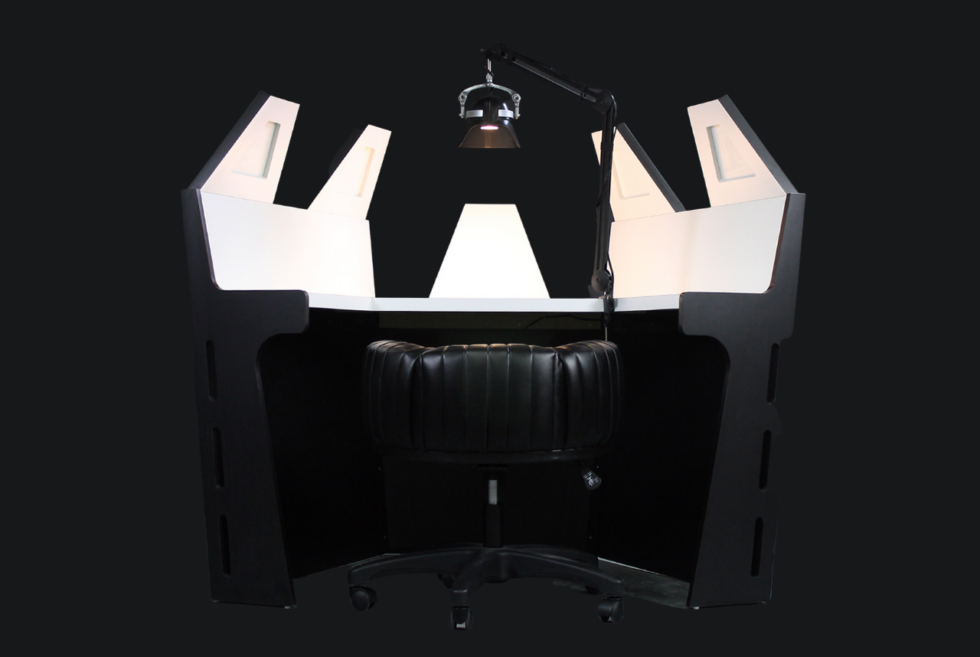 Most of you might have a different idea when it comes to building furniture. Don’t worry, we’re not judging those who are probably thinking along the lines of assembling one from IKEA. Surely our readers would agree that it’s better to have one customized according to your tastes. That’s exactly what the folks at Regal Robot did for one of their clients. This here is the Darth Vader Meditation Chamber desk set and we know you want one too,

Star Wars fans would give anything to have one of these in their homes. Truth be told, they would rather own a collection of official merchandise and memorabilia from the beloved franchise instead. Still, you must admit that this bespoke Darth Vader Meditation Chamber furniture is truly badass. Even at a glance, you can feel the powerful aura it adds to whichever room this would sit in.

“Bridging form and function, we captured the look of that chamber in a three sided desk, using custom laminated millwork to recreate the bold white interior and imposing black shell. Angled shapes reach up to the sky, as if waiting for the top half to descend as it did in the film,” notes Regal Robot. This shows us that the dark side of the Force gets to have all the cool stuff.

The outstanding craftsmanship and attention to detail would definitely please the Supreme Commander of the imperial forces. This goes without saying that Regal Robot loves to work on their Star Wars commissions. The Darth Vader Meditation Chamber desk is just one of many items in their catalogue of awesome stuff. In fact, we’re eyeing several that would enhance our living and office spaces at home. 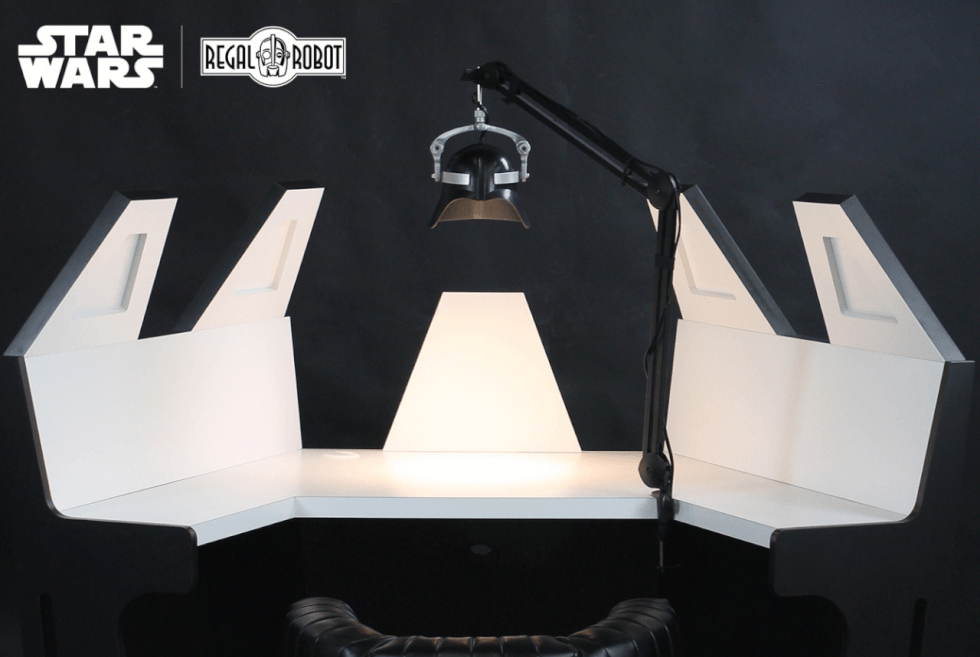 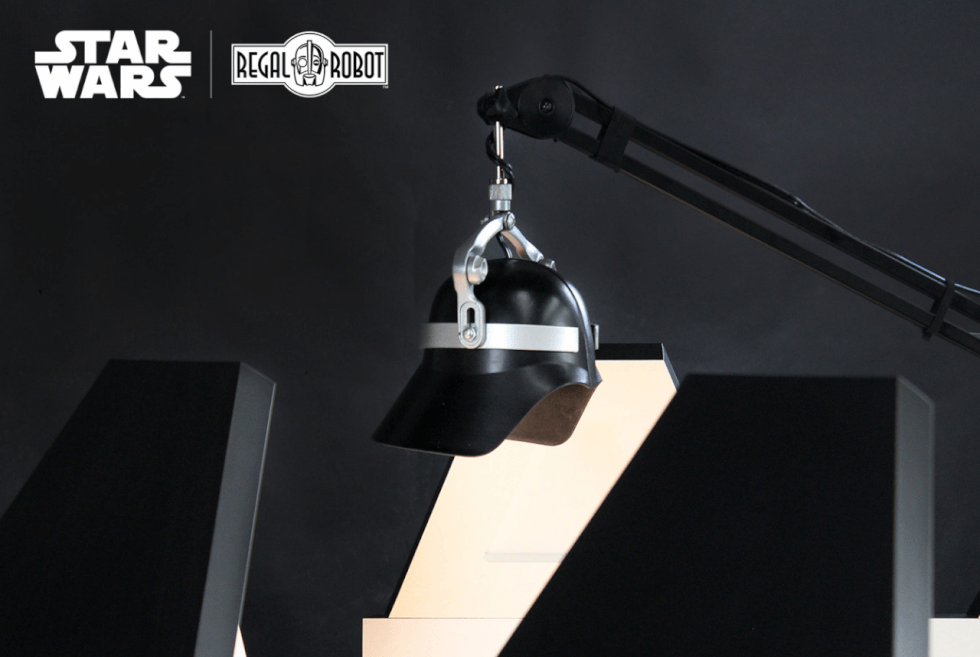 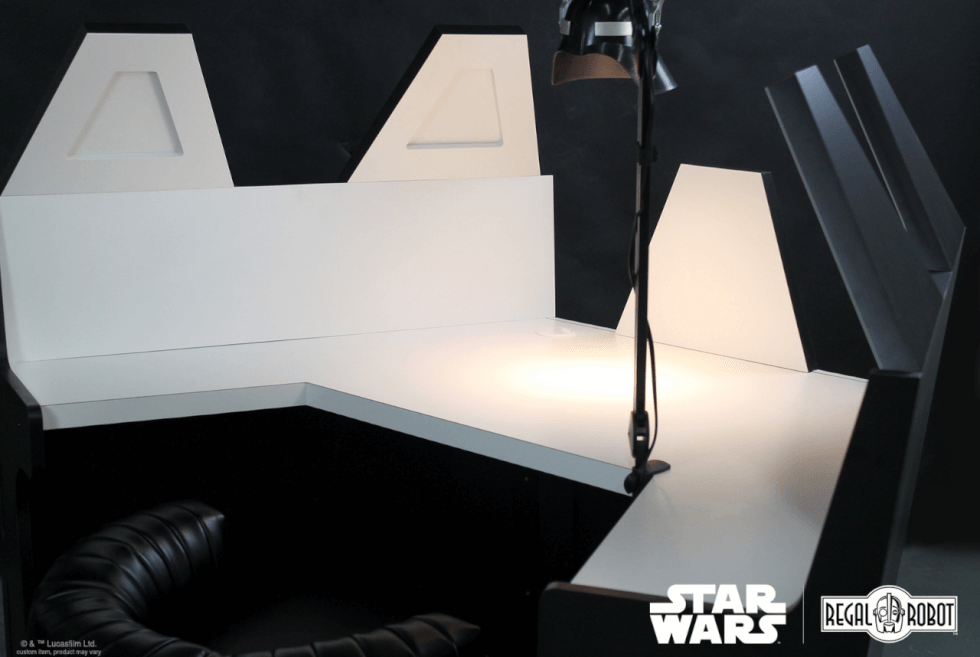 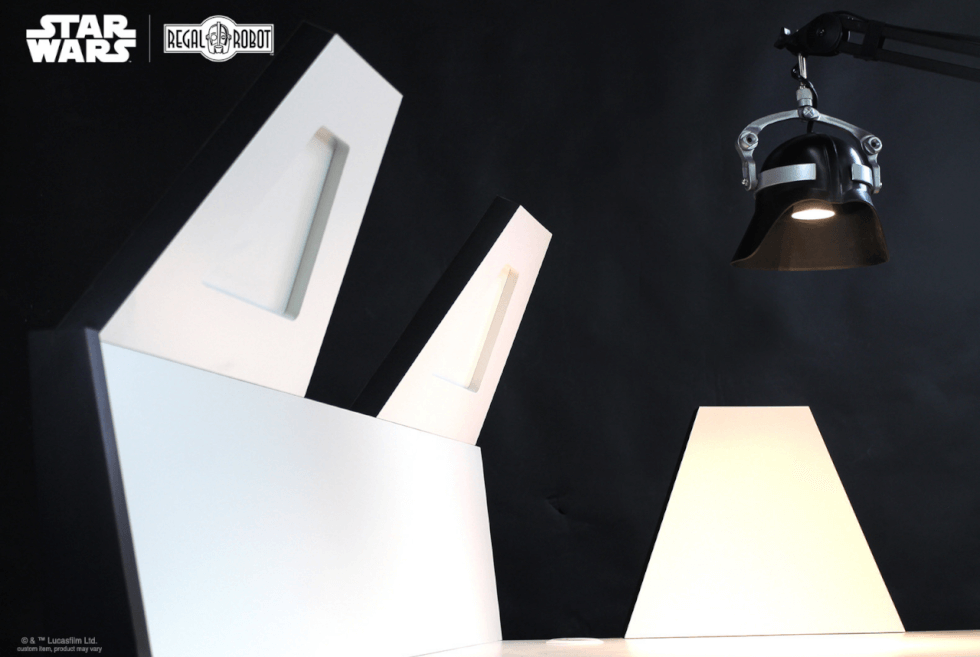