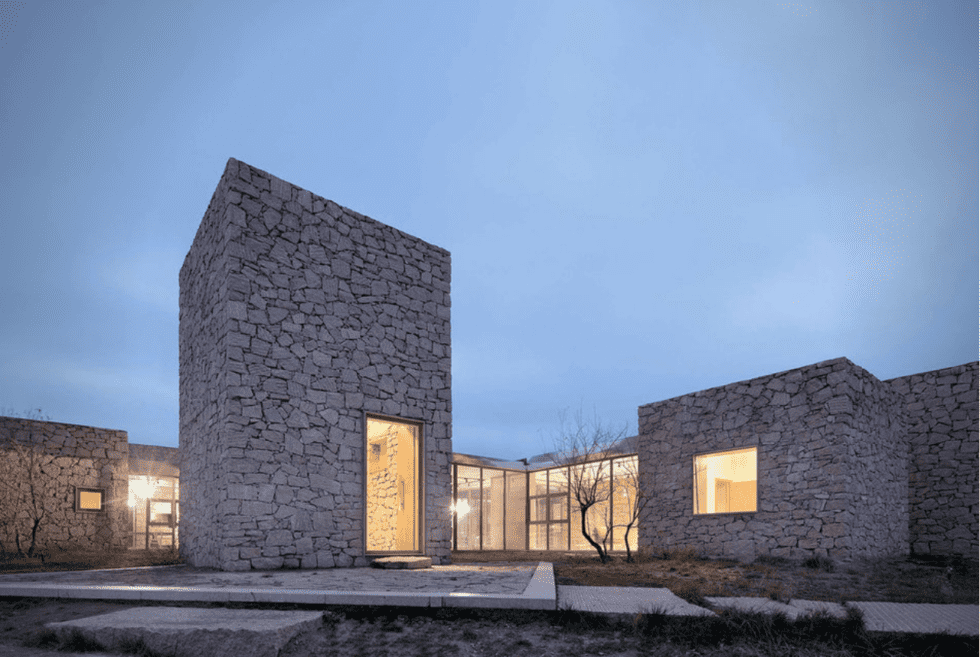 The Redstone House is a 1,000-square meter hotel in Baotou in Inner Mongolia, notable for sitting on a barren hill the victim of a terrible mining operation. The owner, a local forest farmer, owns it, and wants to use the building as a space for his “slow life.”

But pretty soon he couldn’t keep it to himself. Slowly, the Redstone House became a popular place for locals, most of them young, who went there for communal safety and solace.

The concept behind the space is very simple. Borrowing heavily from the natural environment, the main function spaces hew from Chinese corridor designs. In effect, there are three sets of function boxes with different numbers of boxes in each set. These allow for complex and orderly connections within the entire space.

The first set of boxes house the bedrooms. A second set, on the other hands, hosts entertainment activities. The final one is reserved for dining, for which there are two boxes. There’s also an independent public box, which provides the entrance. All these boxes vary in height, size, and dimensions, giving them a maze-like, labyrinthine feel.

Still, there’s a sense of openness despite the heavy use of isolation. Key to this transparency are the glass-laden corridors throughout the entire space. Which in turn also highlights the strong contrast between different materials. There’s rough stone, then there’s glass, plus the brutalist concrete ceiling. These give off a rudimentary vibe, but in a delicate way that doesn’t suggest an unfinished space. 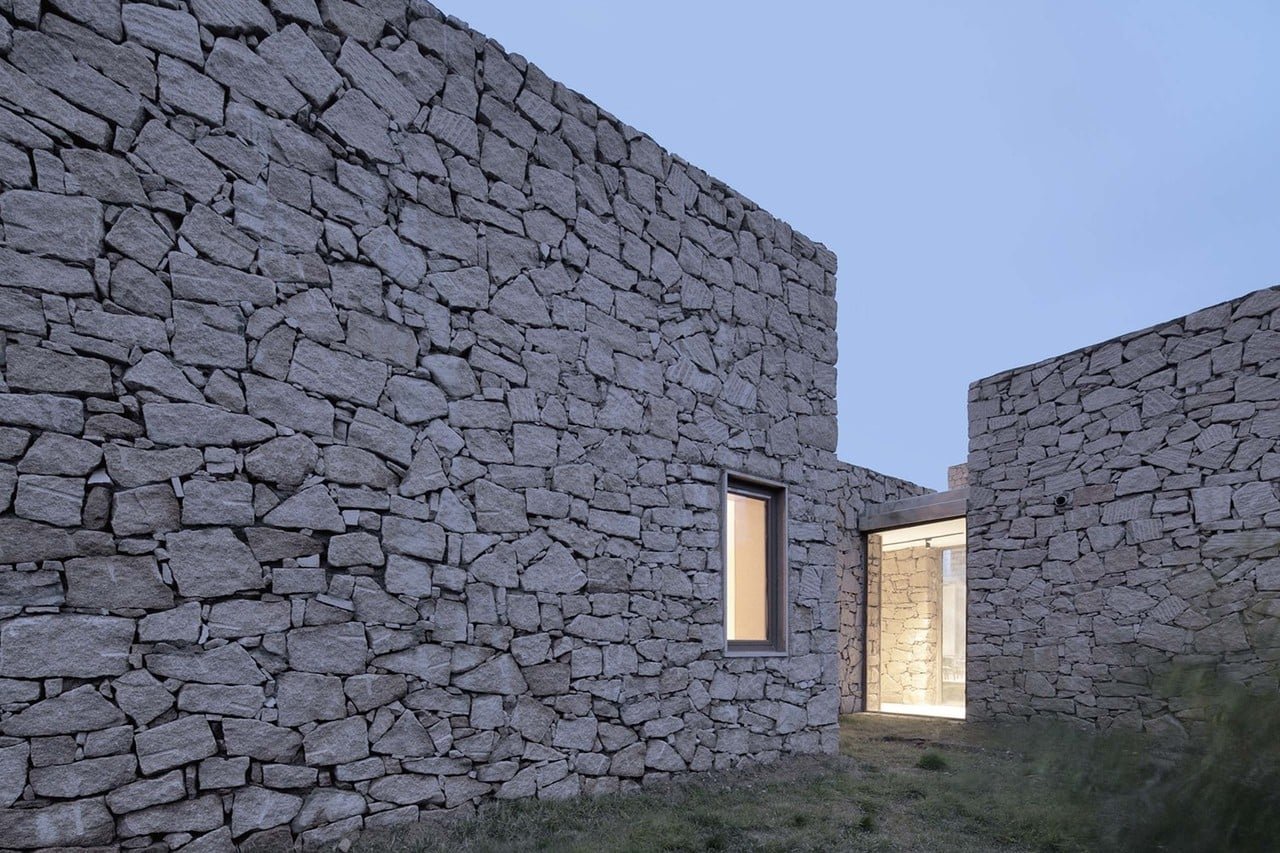 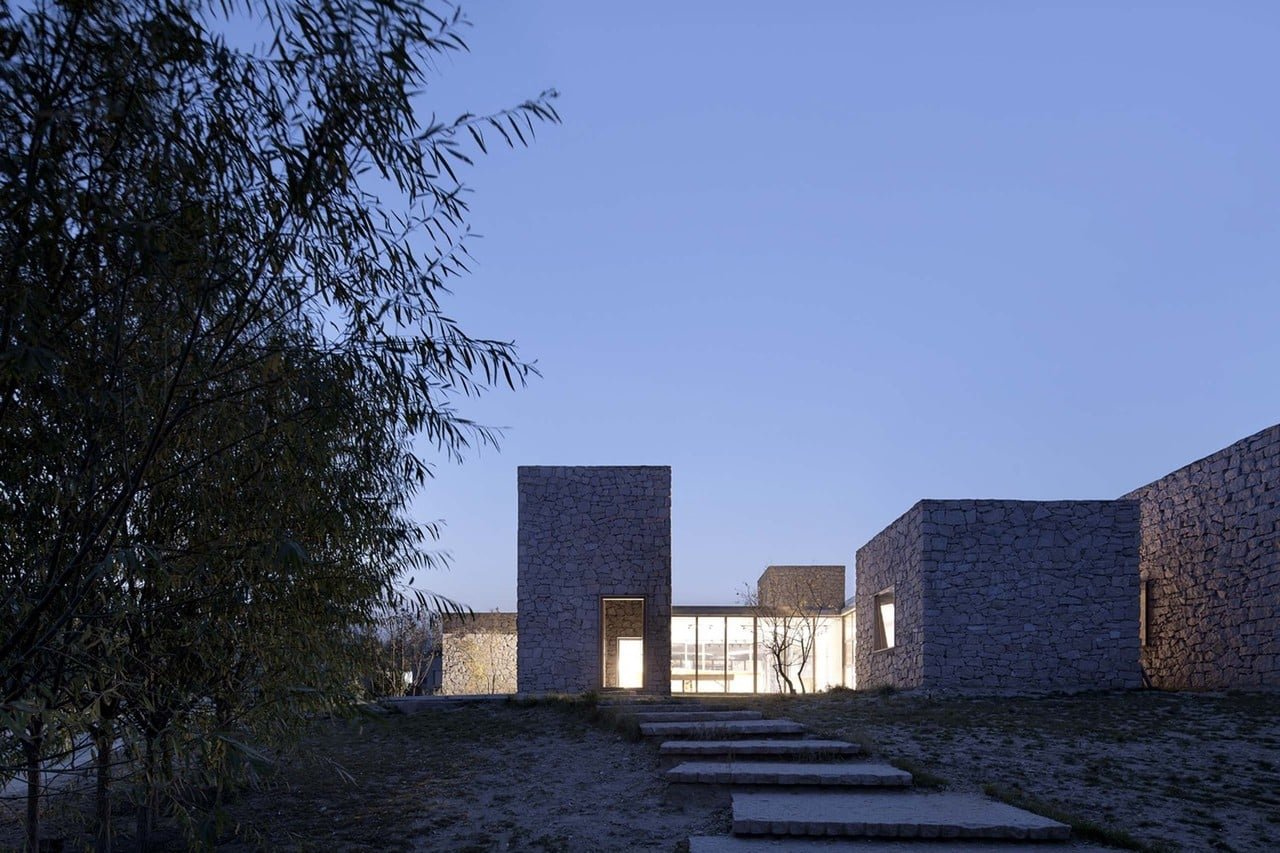 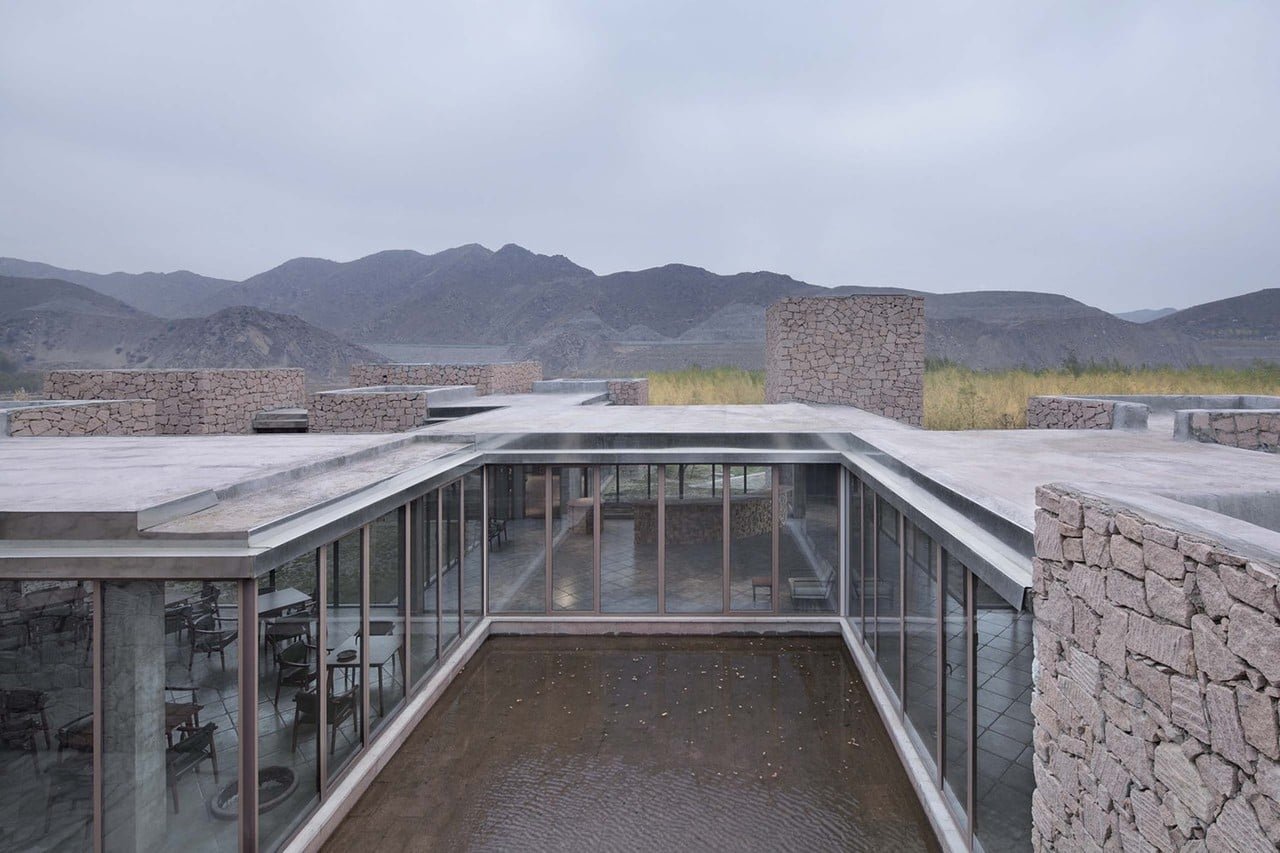 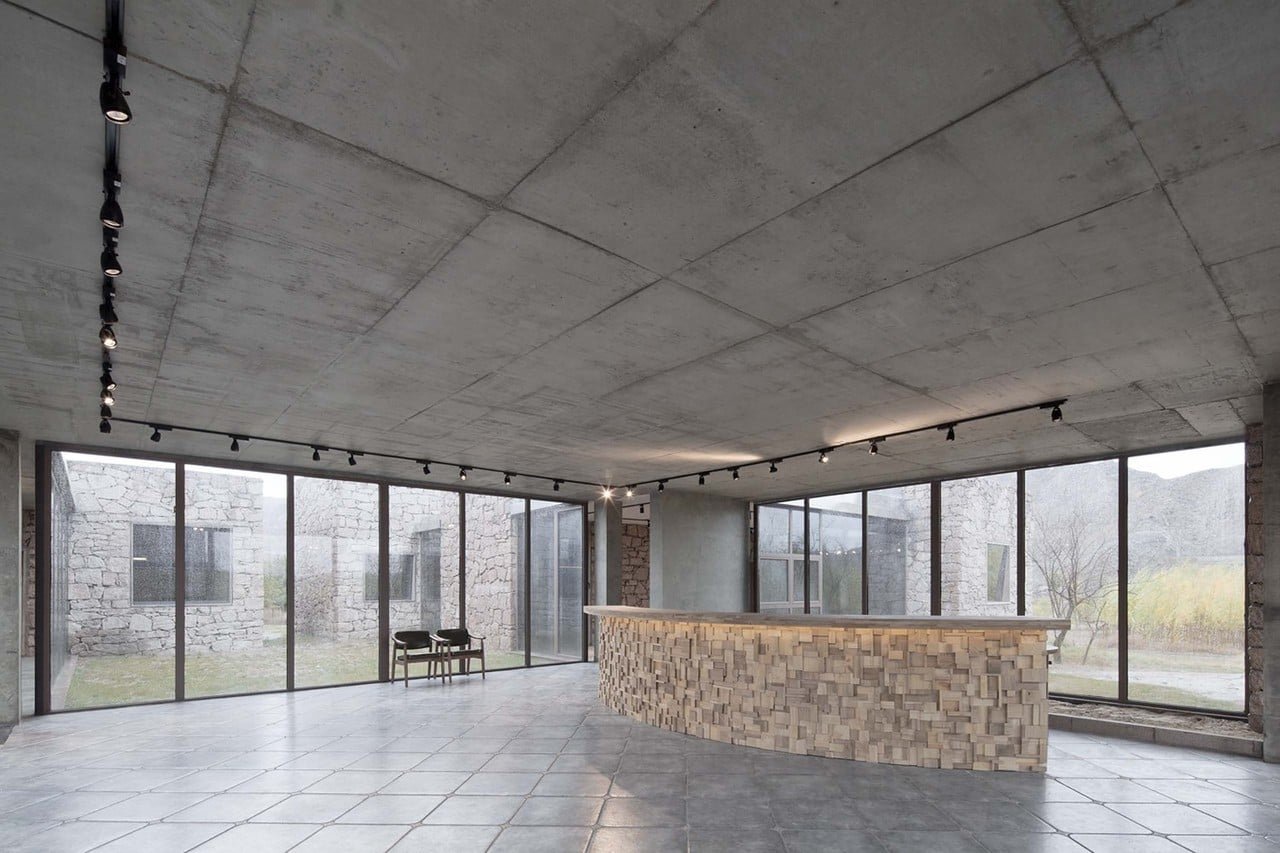 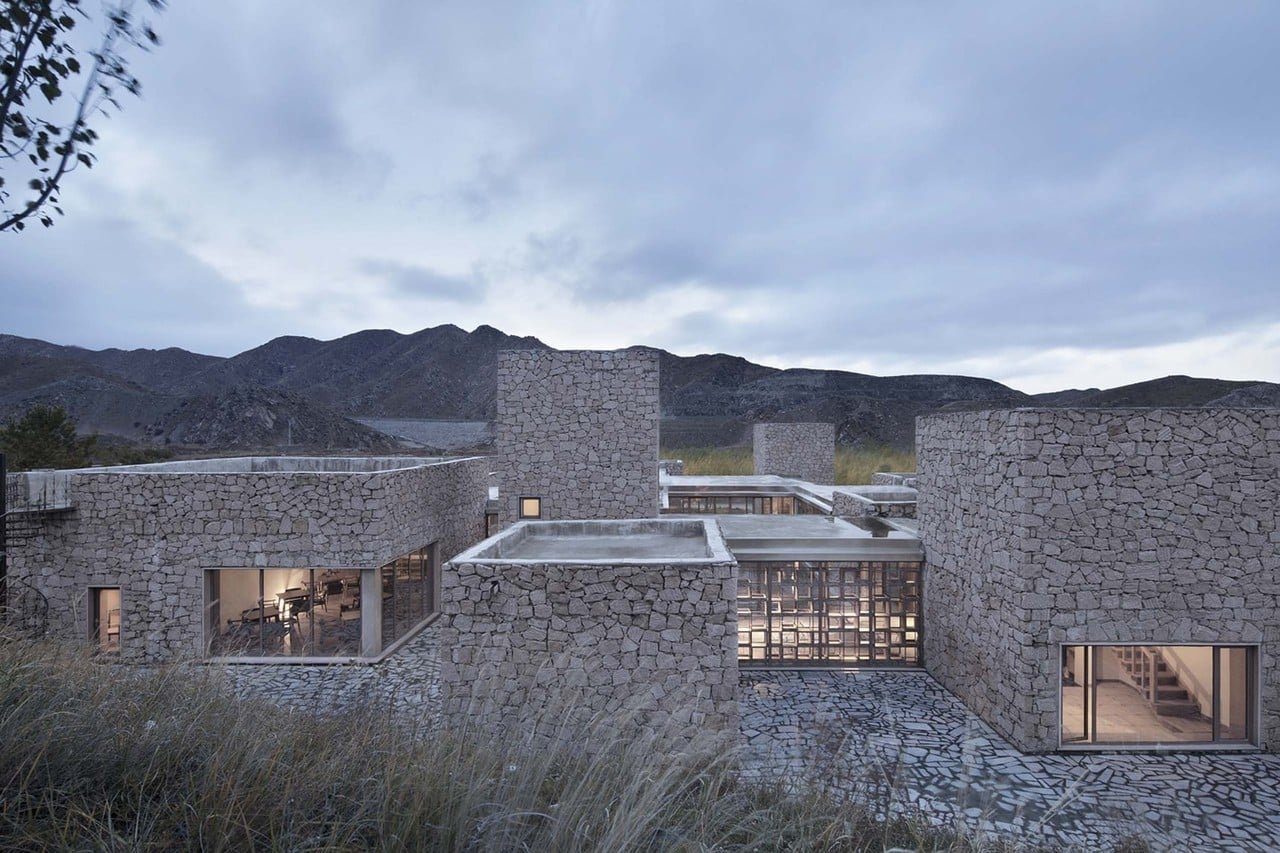 The Serena Williams Building is LEED Platinum-certified and 20% of the materials used in its construction are recycled.

The Cava House’s wine cellar might be the star attraction of this modern dwelling, but the volumes above ground are just as stunning.