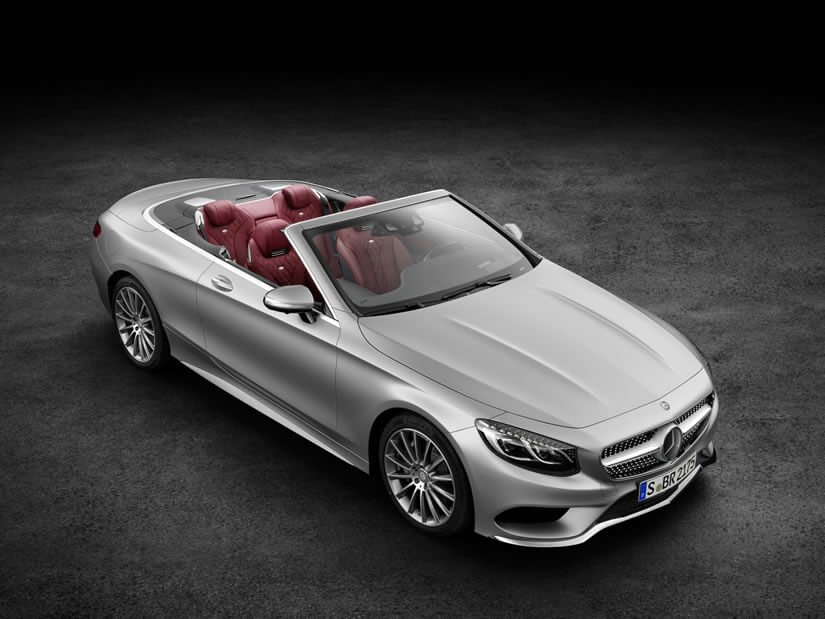 While you won’t find anything dramatically new on the Mercedes S-Class Cabriolet body, things are remarkably different above the beltline. We can’t say we were looking for any aesthetic changes in the open-top version of the 2017 S-Class anyway, because the coupe and sedan had already satisfied that need for us. But we are definitely excited about the all-new three-layer convertible top, as well as the impressive series of new standard features. 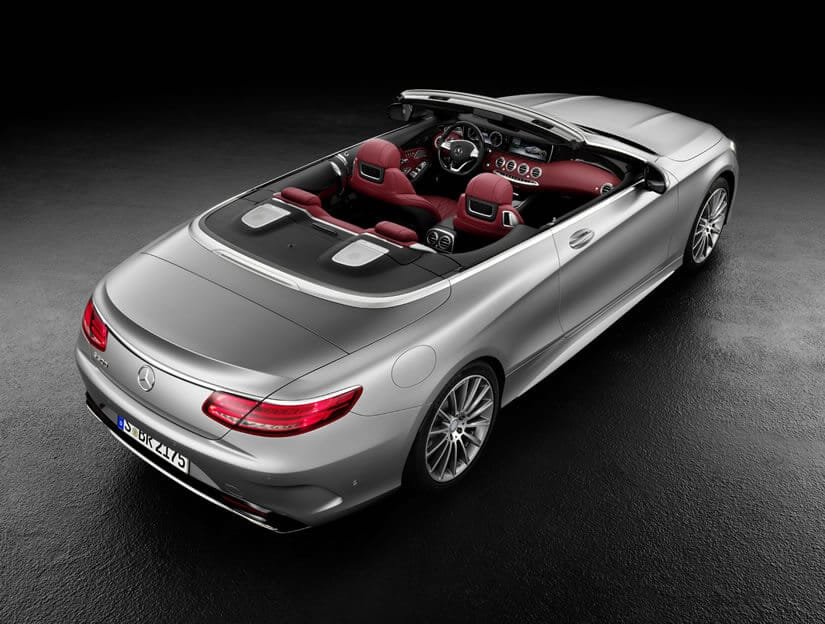 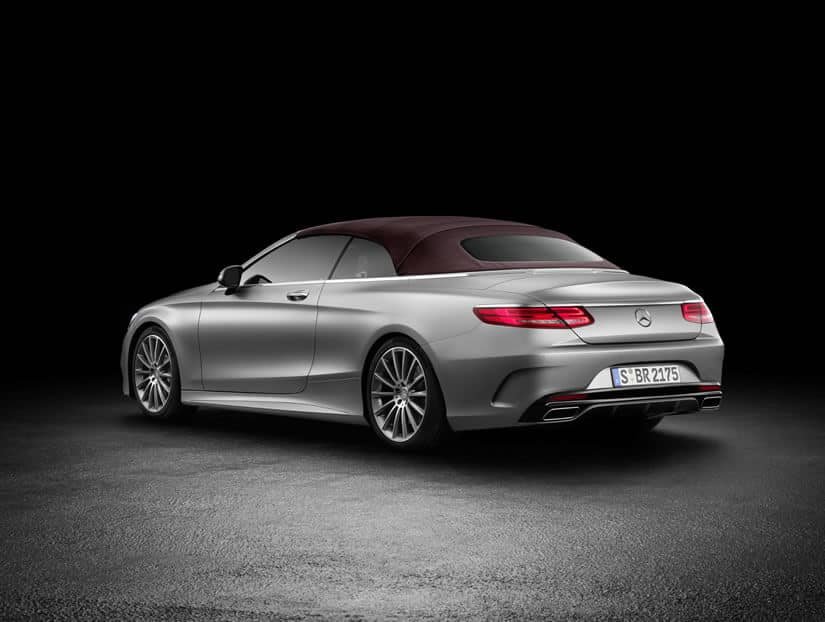 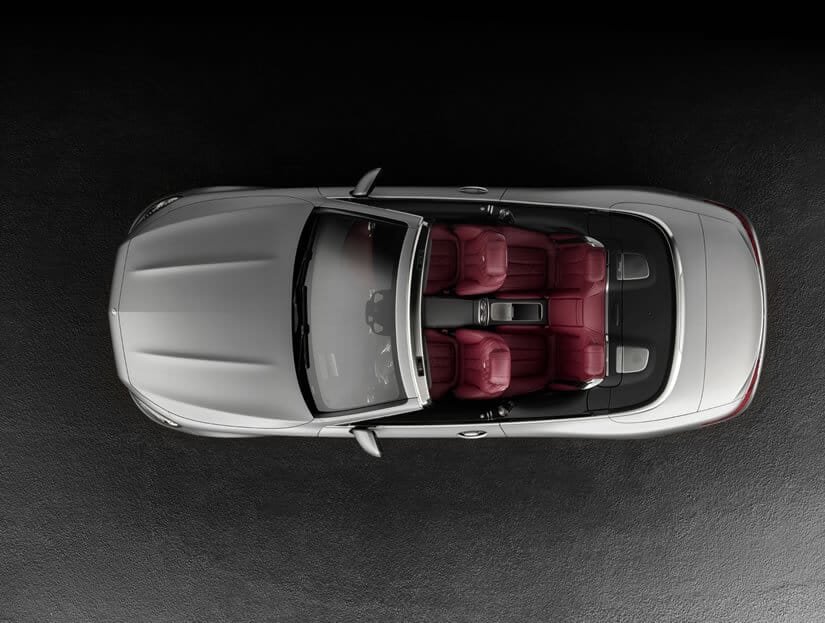 First of all, we are thrilled that the car’s aerodynamics has remained almost intact with the introduction of a canvas roof, meaning that its performance is still one of its main selling points. Acoustically improved, the cabriolet delivers quiet and fully enjoyable rides, while also allowing the wind to reinvent your hairstyle.

The entire new S-Class line features the 9G-Tronic automatic gearbox with nine speeds – the same one as in the GLC-Class and SLK-Class. Mercedes has decided to keep the 9AT for the S550, while endowing the S63 Cabriolet with a 7-speed AMG Speedshift transmission.

Engine-wise, the open-top models have kept their coupe counterparts’ configuration, delivering 449 horsepower for the S550, and 577 horsepower for the AMG version. Just in case you’re not up to date with the specs, we’ll also tell you that the AMG model can go from 0 to 60mph in 3.9 seconds, and it is electronically limited to a top speed of 186 mph.

One of the best amenities in the new S-Class Cabriolet is the Thermotronic climate, which is a brand new technology for Mercedes. It uses a series of sensors (12 in total) and actuators (18 of them) to constantly measure the overall comfort of the passengers and then adapt everything accordingly.

You get a sensor for solar radiation, air quality, and even dew point. Interior and exterior temperature sensors are obviously also there. If any one of these measurements is not to your liking, the top can be pulled back up in less than 20 seconds, at speeds of up to 37 mph. There’s virtually no good reason not to go for open-top luxury from now on. 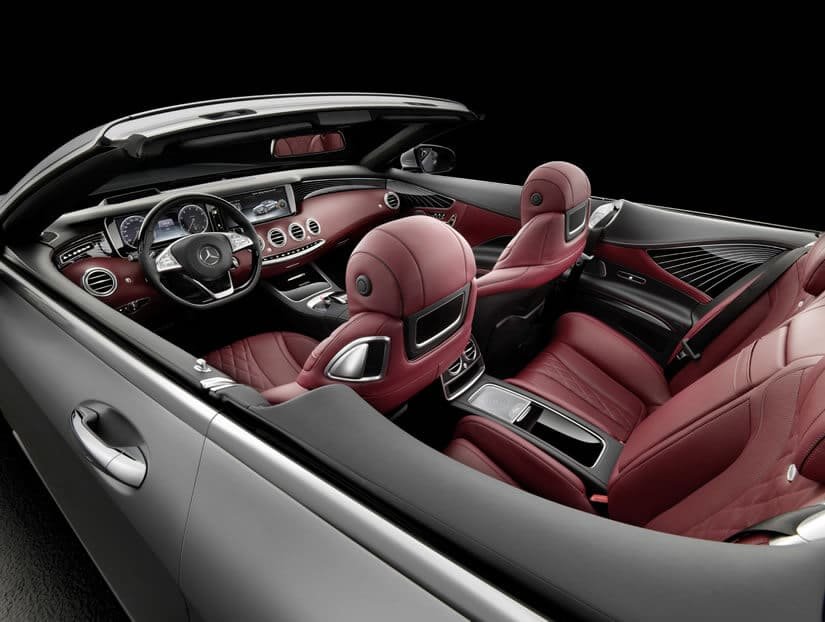 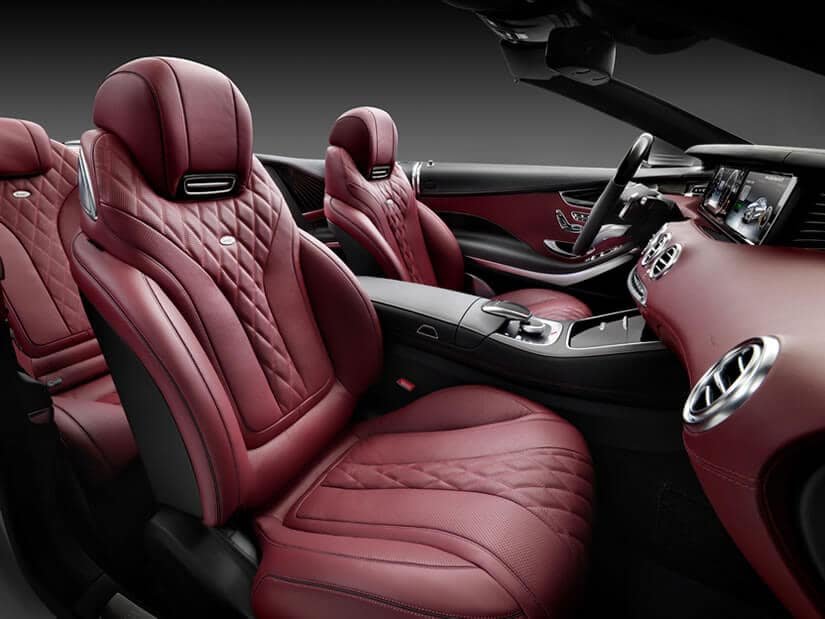 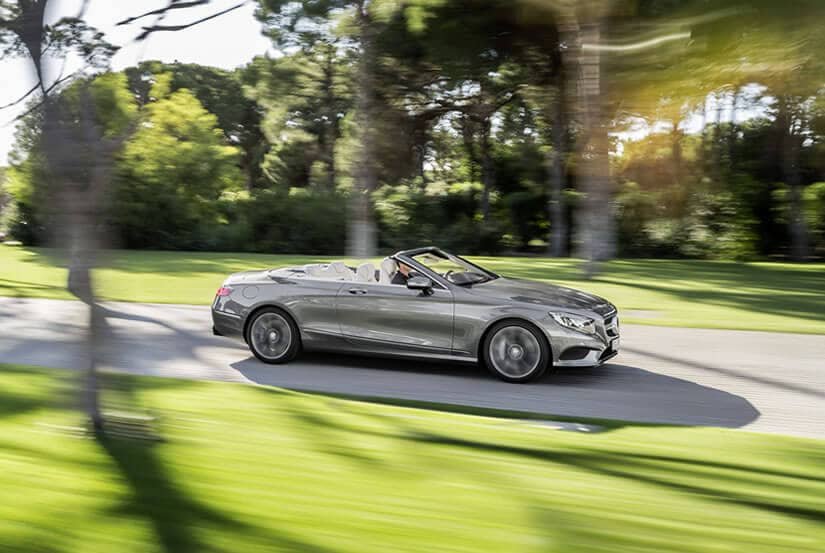 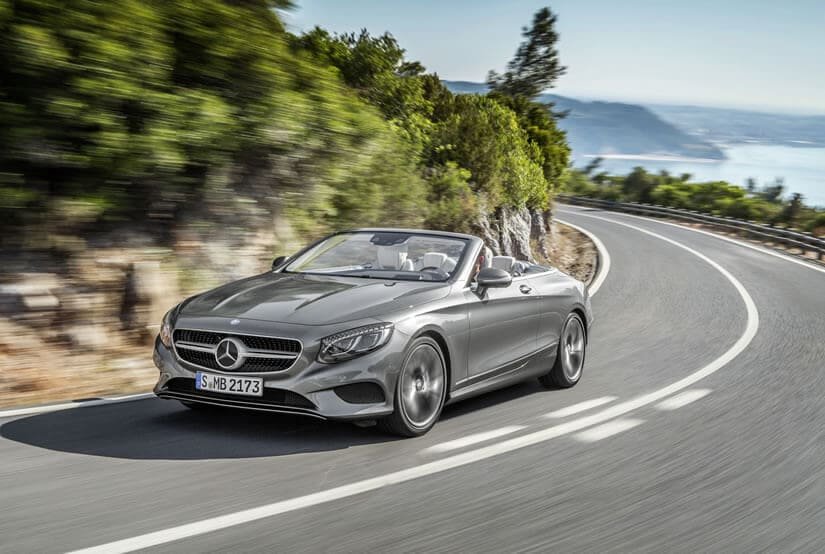 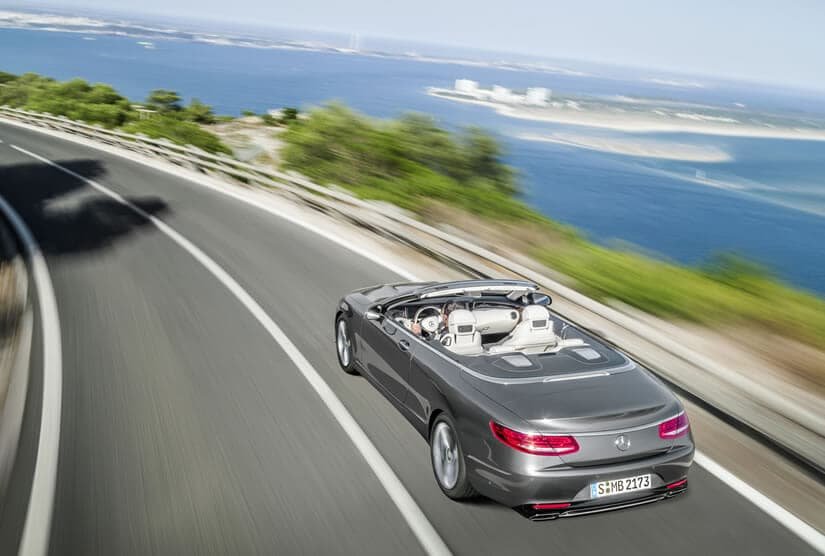