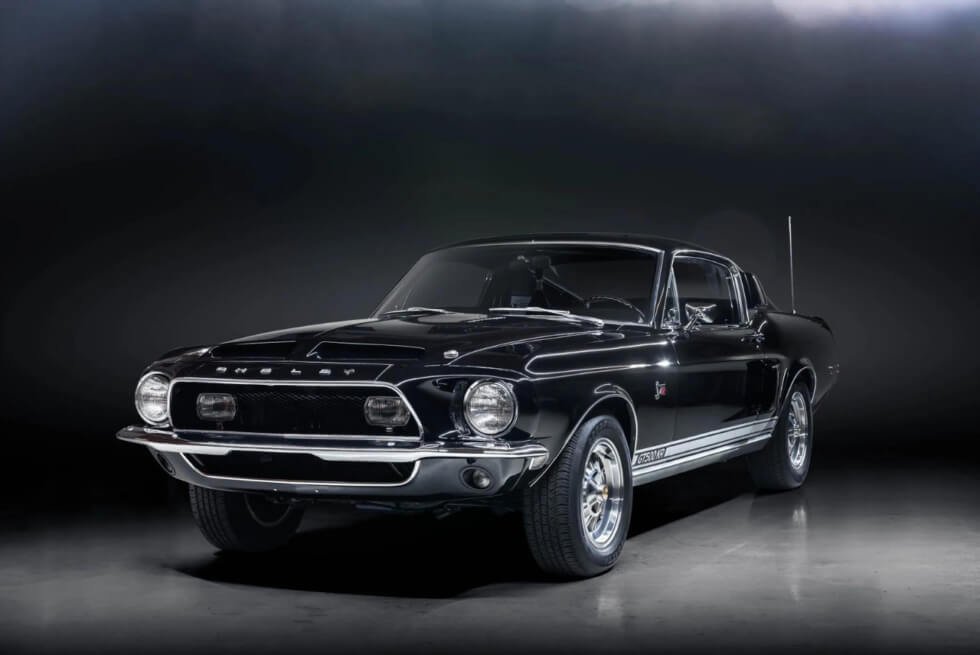 Bring A Trailer never ceases to impress classic car collectors with its steady supply of retro rides. For gearheads who want to own an outstanding piece of automotive history, this establishment is your go-to source. What they’re offering right now is a 1968 Shelby Mustang GT500KR and it’s a stunning beauty.

We all know that Carroll Shelby was a big fan of muscle cars and that love continues to this day. As such, many of the establishment’s vintage works have gone to sell for staggering amounts even when they’re in a questionable state. Meanwhile, this 1968 Shelby Mustang GT500KR is in remarkable running condition.

True to its “King of the Road” designation, this machine is packing a highly-tuned 428 ci Cobra Jet V8. Mated to a three-speed automatic transmission, this powertrain was hailed as a beast back then. The engine touts cast-aluminum valve covers with exclusive “Cobra Le Mans” lettering.

Ford’s factory rating lists the output at 335 horsepower and 440 lb-ft of torque. On the other hand, enthusiasts claim the numbers are far below its actual capabilities which they claim is above 400 horsepower. Not many vehicles at the time could match that kind of performance.

The 1968 Shelby Mustang GT500KR from Bring A Trailer sports a glossy Raven Black exterior. There are stripes on the sides along with a GT500KR script all in white. The cabin features black vinyl upholstery with Comfortweave inserts. 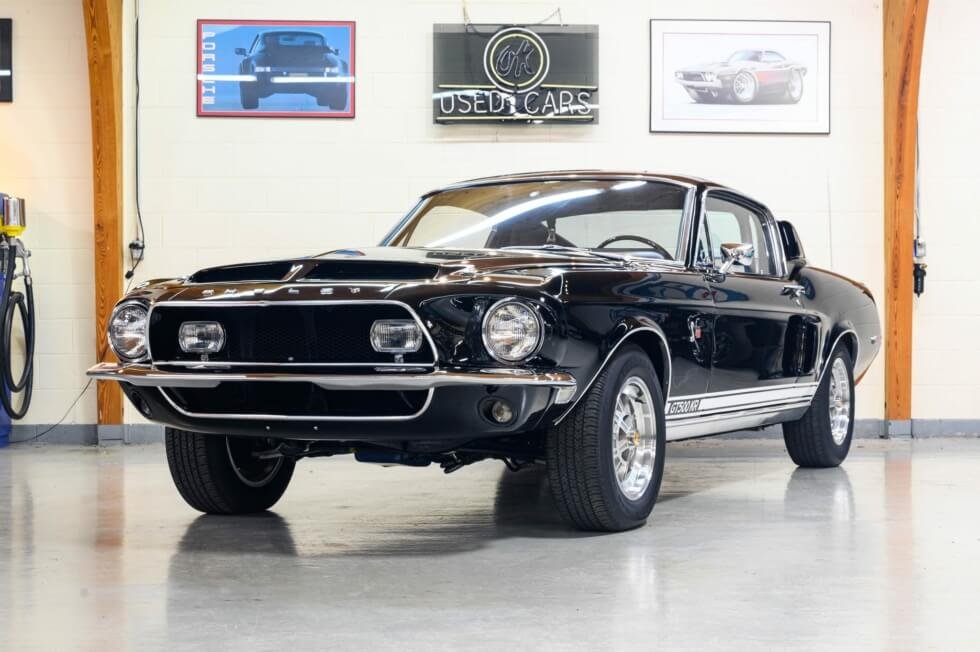 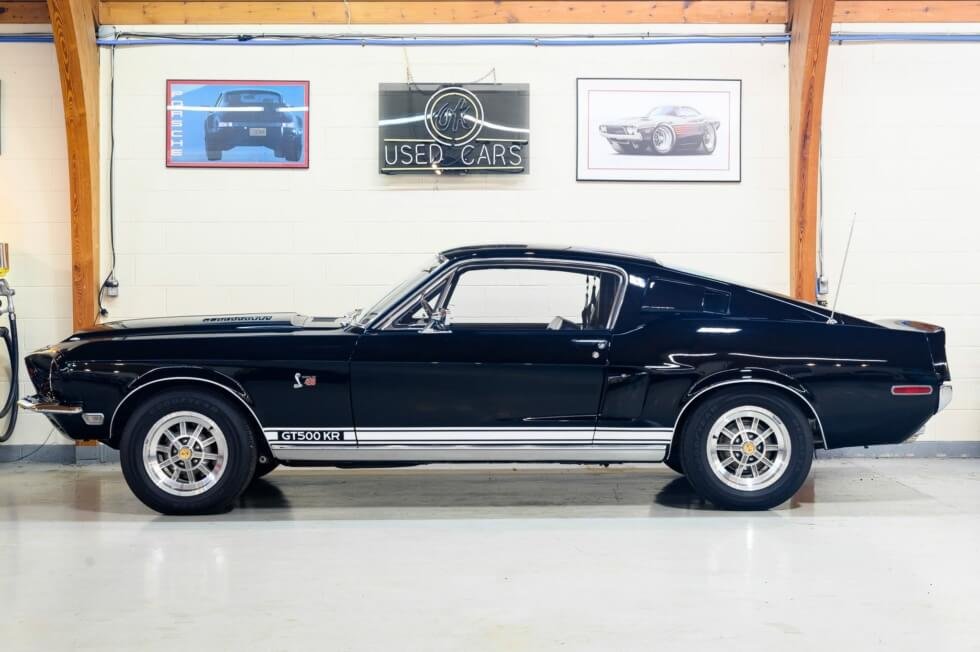 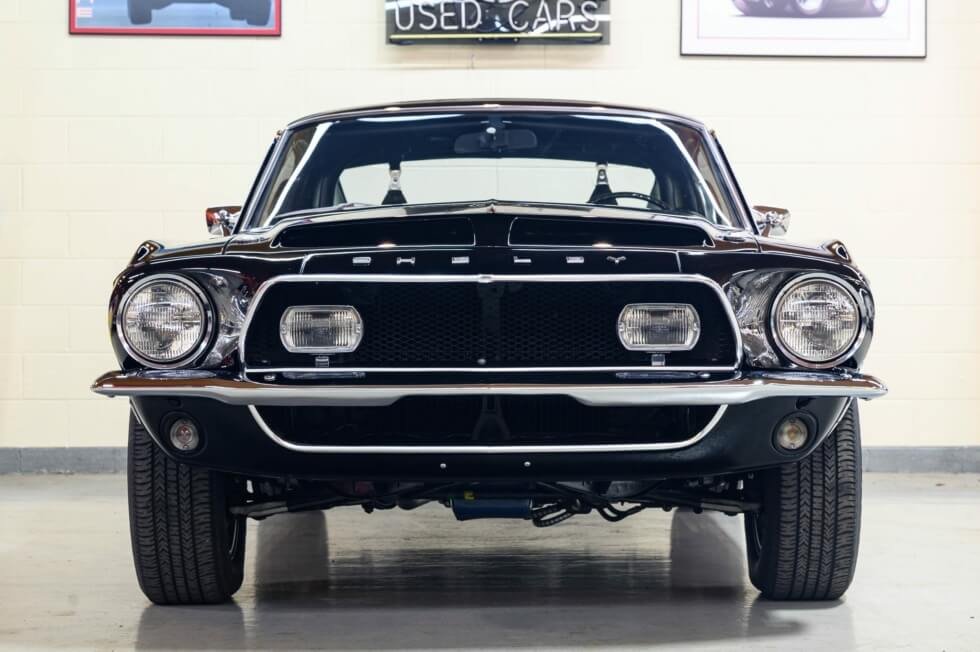 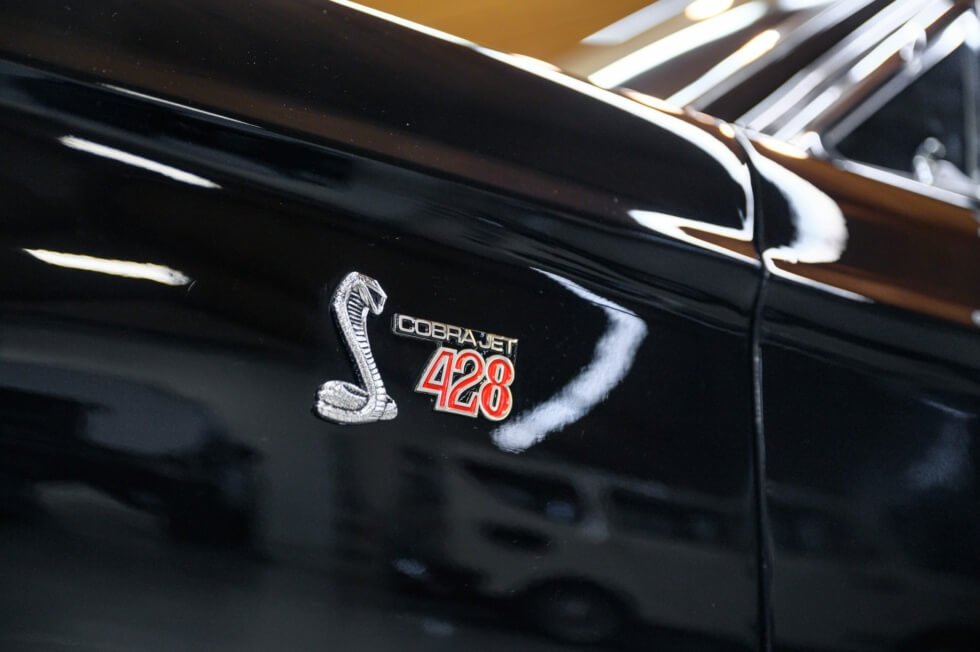 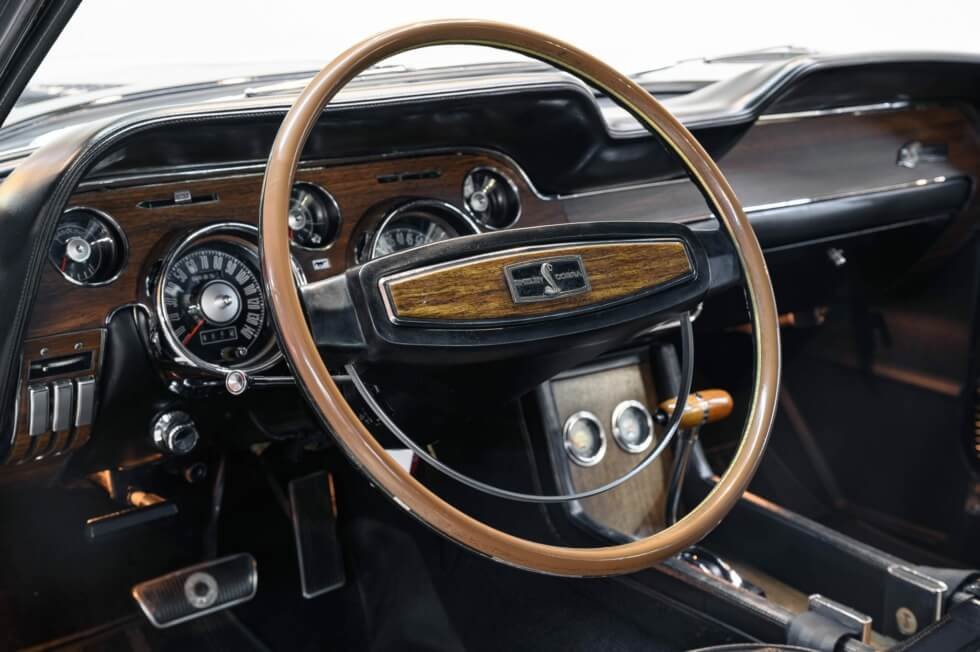 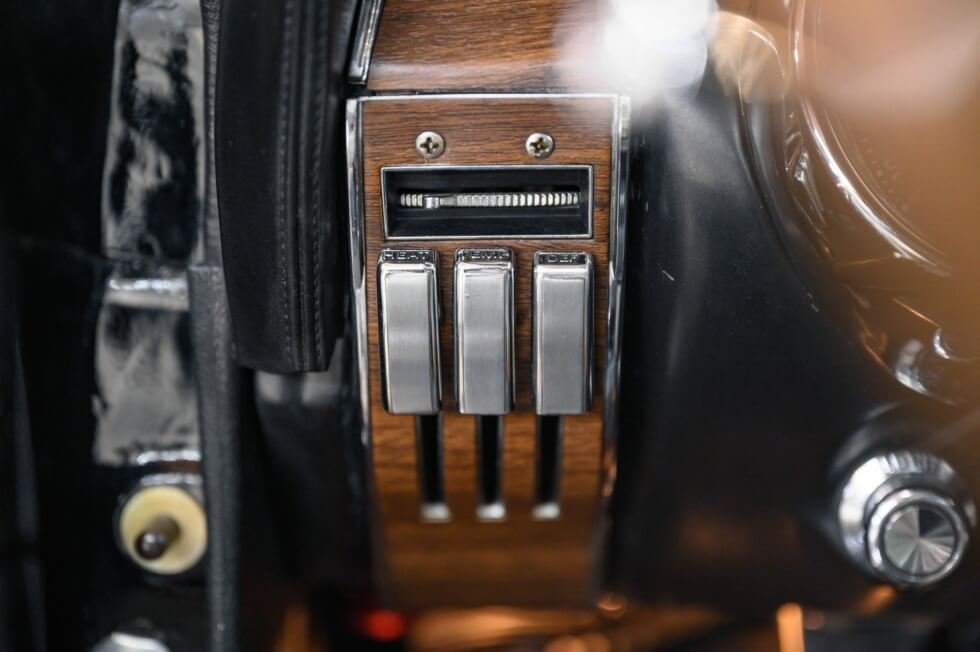 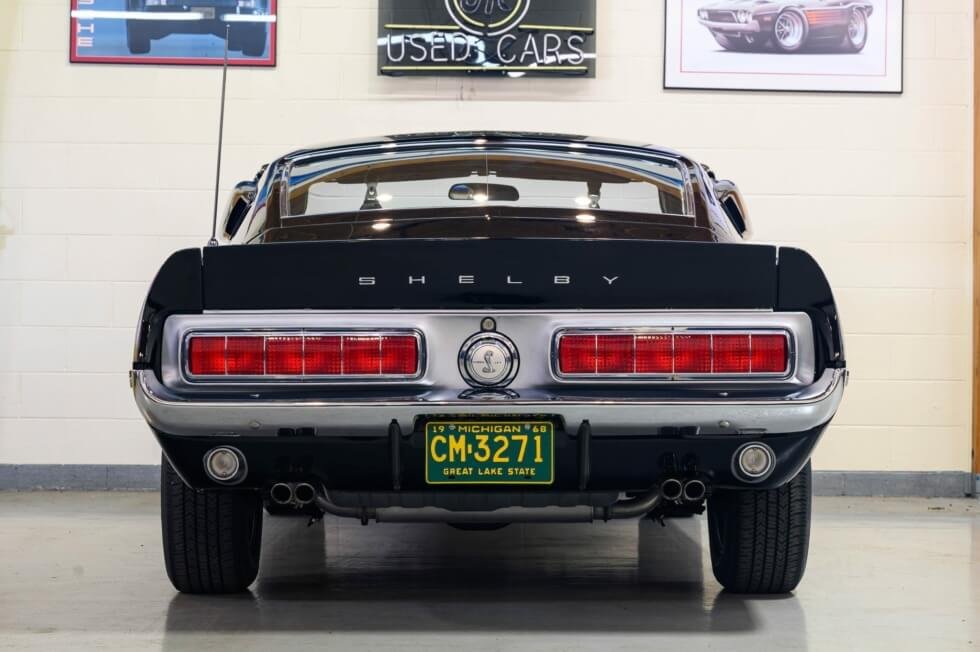 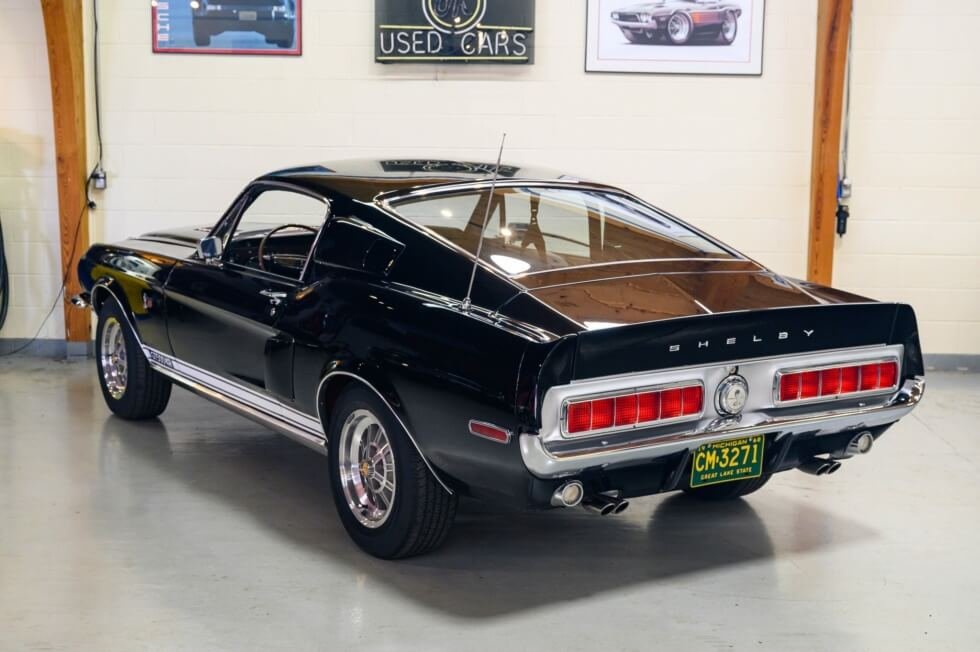