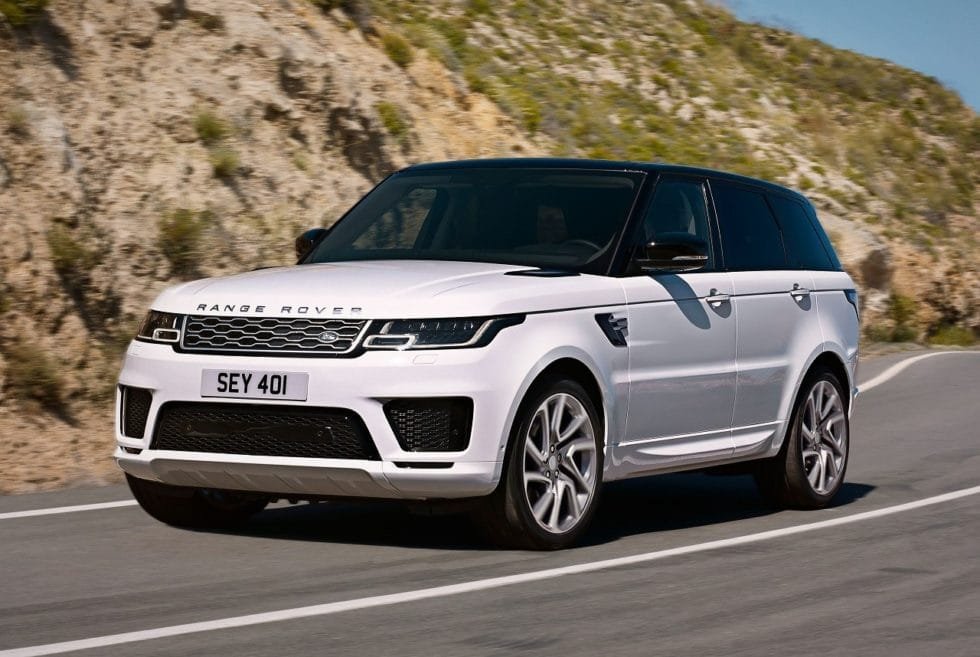 As Land Rover dedicates itself to weaning away from gasoline dependence, they have previewed the 2019 Range Rover Sport P400e hybrid as an introduction to the electric-dominated future. Most hybrids hide among the on-road crowd but Land Rover wants to push off-road to off the grid. Unlike many hybrids, the Sport can go full electric for as far as 31 miles of silent running.

When the gasoline engine must be engaged, it combines a JLR Ingenium turbocharged 2.0-liter inline four-cylinder engine with a 114-hp electric motor for a total of 398-hp. With a top speed of 137 mph, the P400e requires 6.3 seconds to go from 0-60 mph while its lithium-ion battery pack powers the electric motor in the ZF eight-speed automatic transmission.

The external look of the new Land Rover hasn’t changed much compared to previous models, but the interior updates are striking and include a 10′ dual screen InControl Touch Pro infotainment center with high-resolution graphics. This first-ever Land Rover plug-in hybrid will launch as a 2019 model. 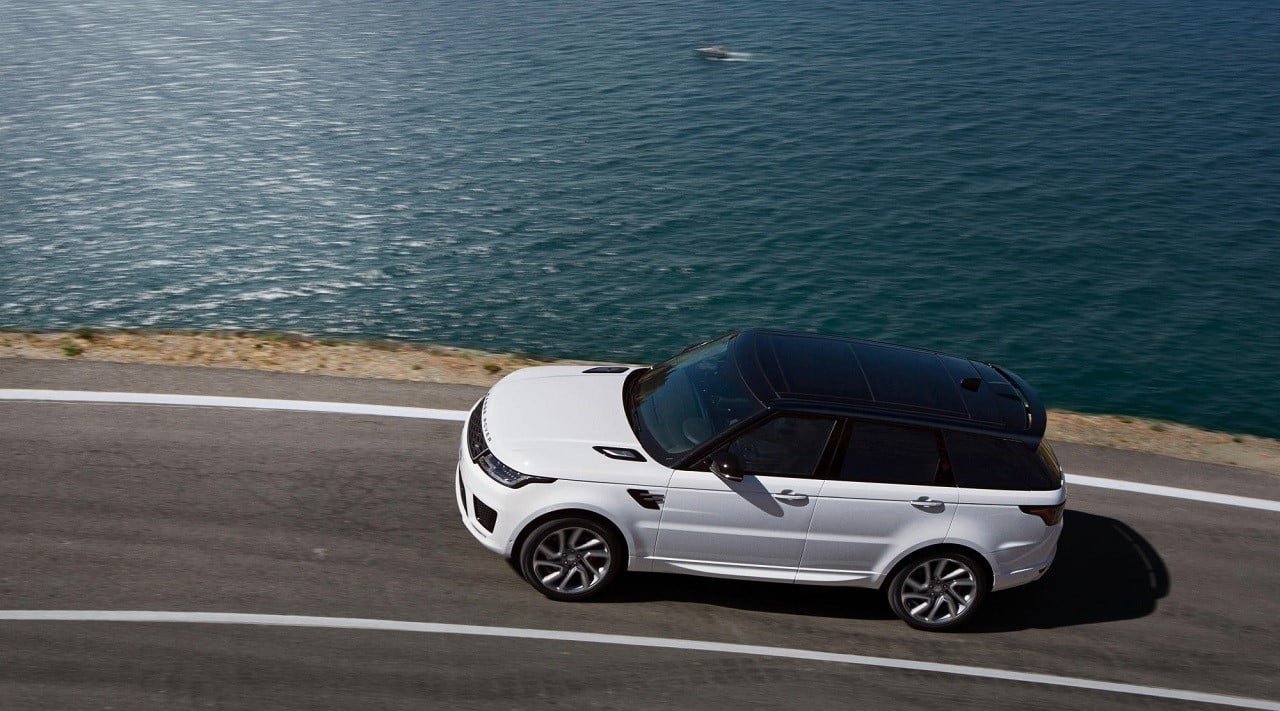 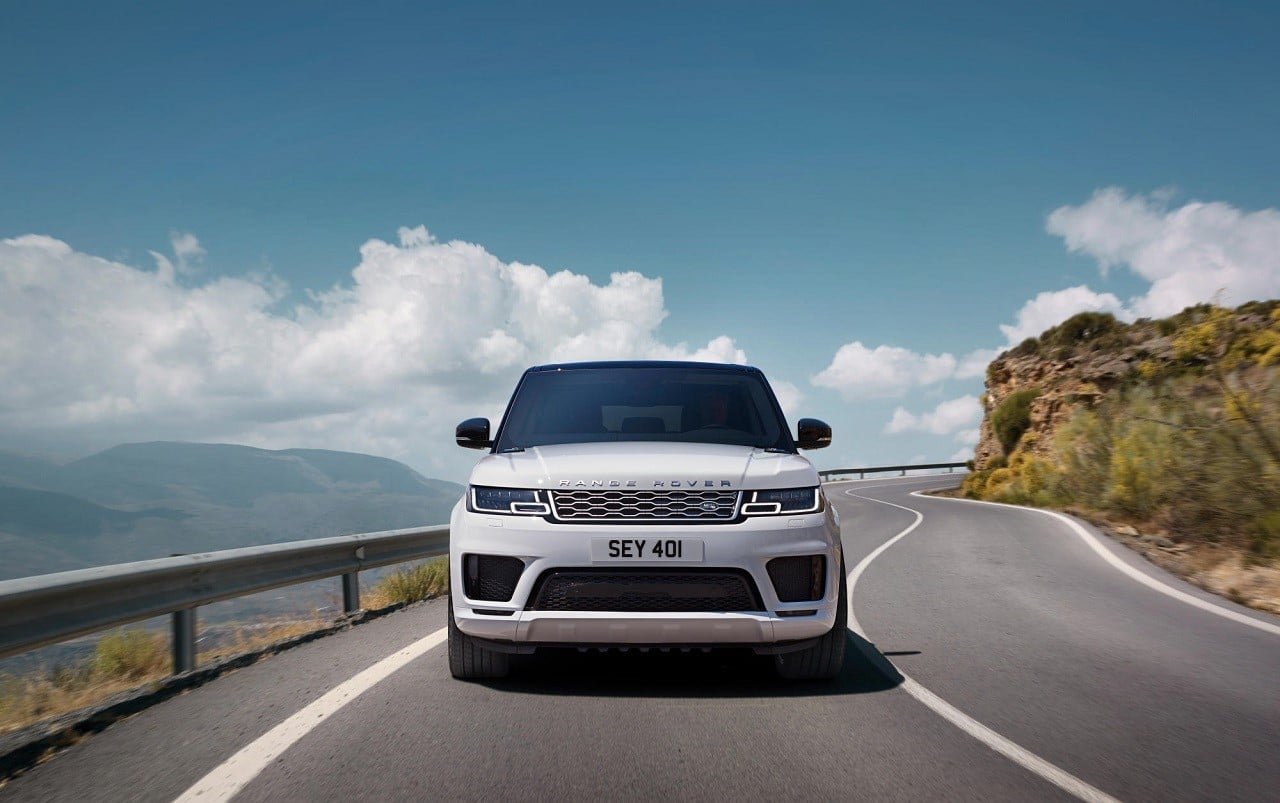 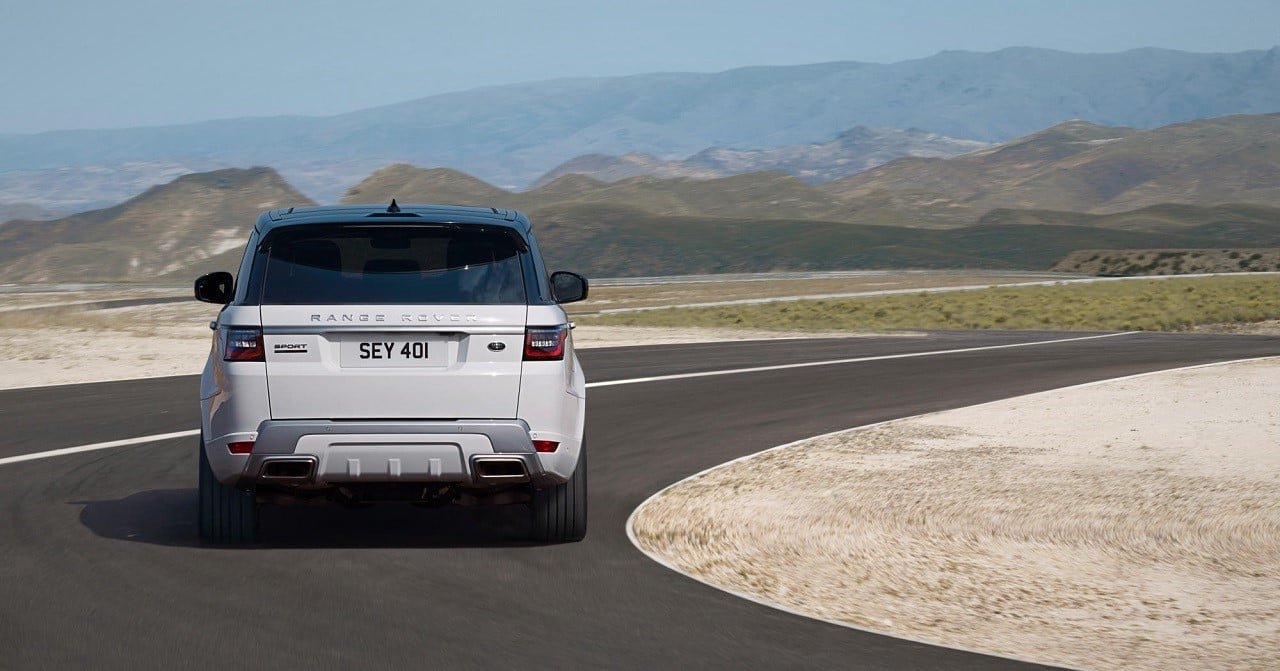 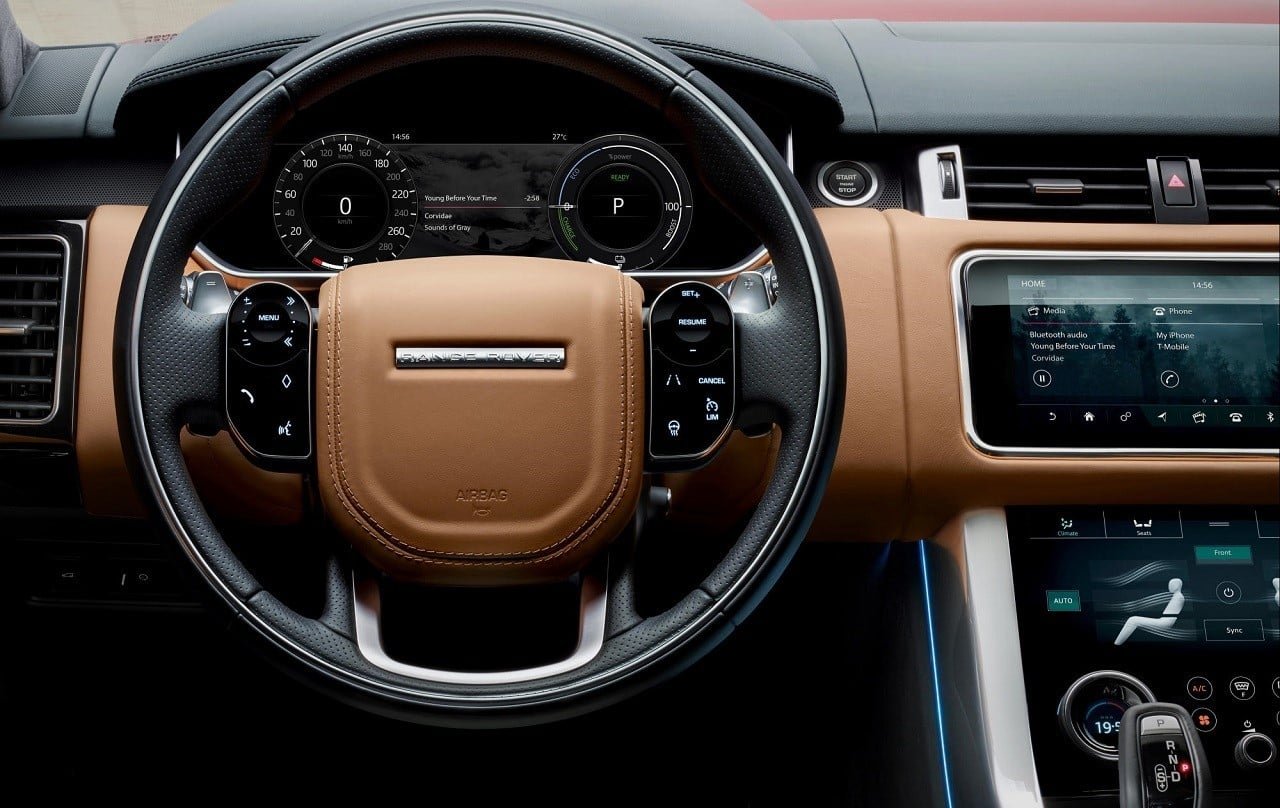 Apart from the images and details about its powertrain, the Alpine Alpenglow's technical specifications are yet to be officially announced.