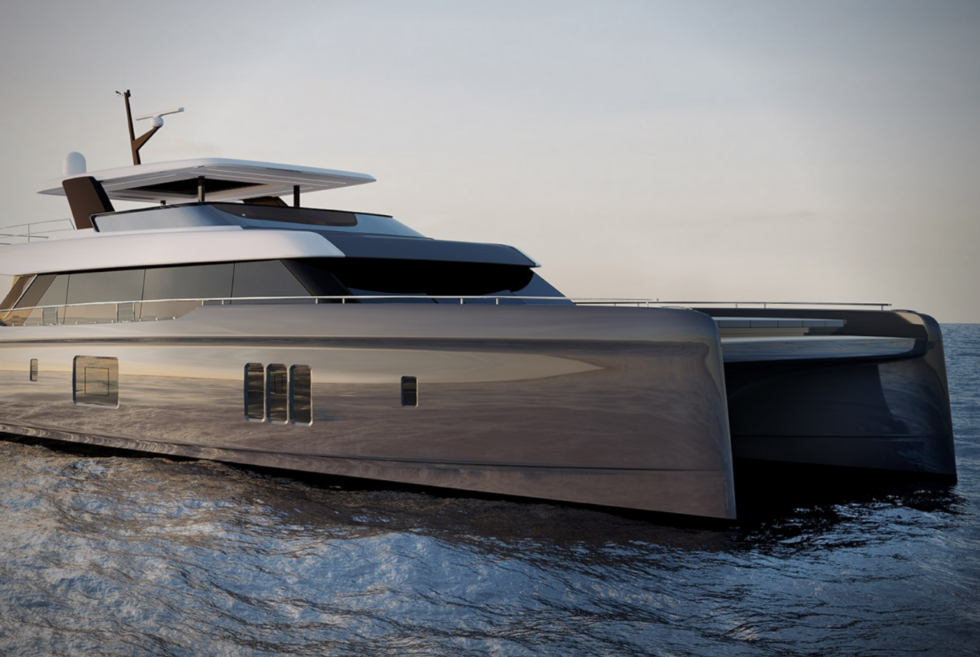 Only the 80 Sunreef yacht can measure up to Spanish tennis court superstar Rafael Nadal’s greatness. He has commissioned Sunreef Yachts to build him a bespoke luxury yacht based on the shipyard’s latest motor yacht model, the 80 Sunreef Power Catamaran.

“As someone from an island as I am, the sea is part of our lives and It’s not a secret that I love the sea,” says Nadal.

“Every time I am at home in Mallorca I try to go out and find that time where I can just enjoy my time on a boat.”

As for the vessel itself, we’re talking a multi-hull yacht built in composite and designed for long cruises. It features a beastly propulsion — as in two 1,200 hp engines. There’s also a personal watercraft garage and a 39-foot beam that makes for large, fully customizable living spaces. The flybridge has enough space for a hot tub and wet bar, for instance. Up to Nadal which creature comforts he would like to bring along his seafaring adventures.

You have all sorts of options on how to set up the layout of the main deck. For instance, you could try different seating arrangements, like one where there’s a bar, an open kitchen, or other amenities. You could even position the master stateroom forward on the main deck for direct access to the full-beam deck space. Your call, really. Or, for now, Nadal’s call. More photos of the 80 Sunreef Power Catamaran below. 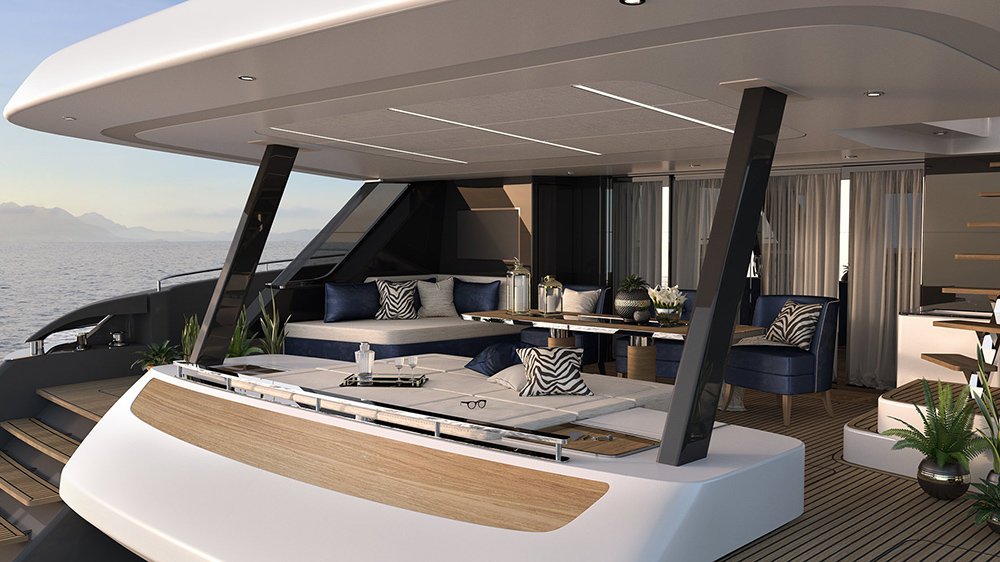 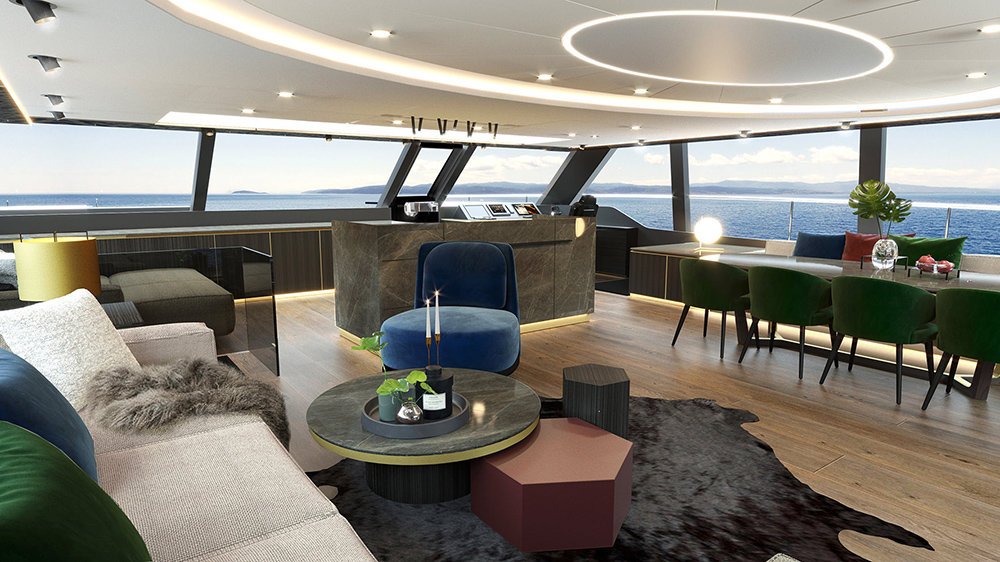 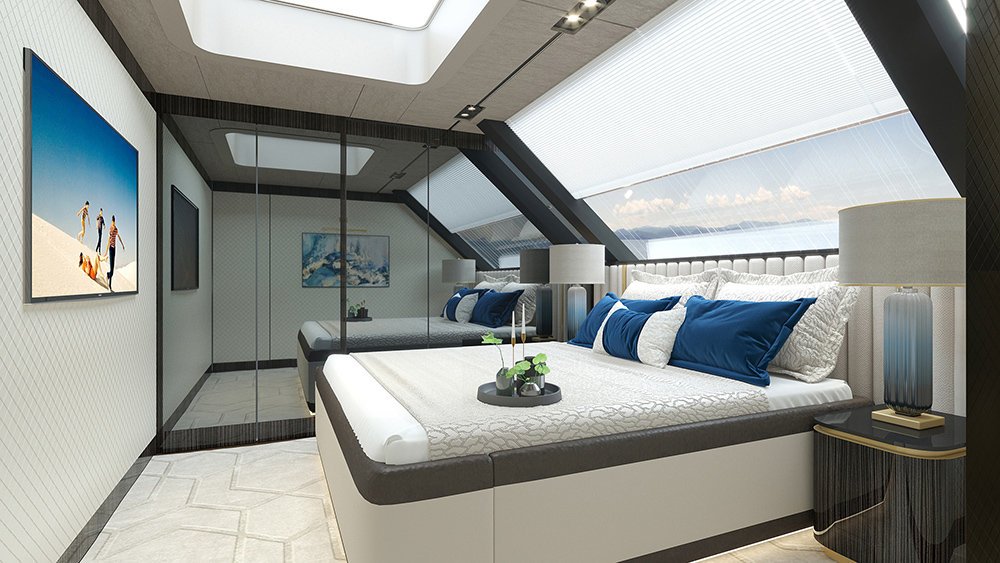 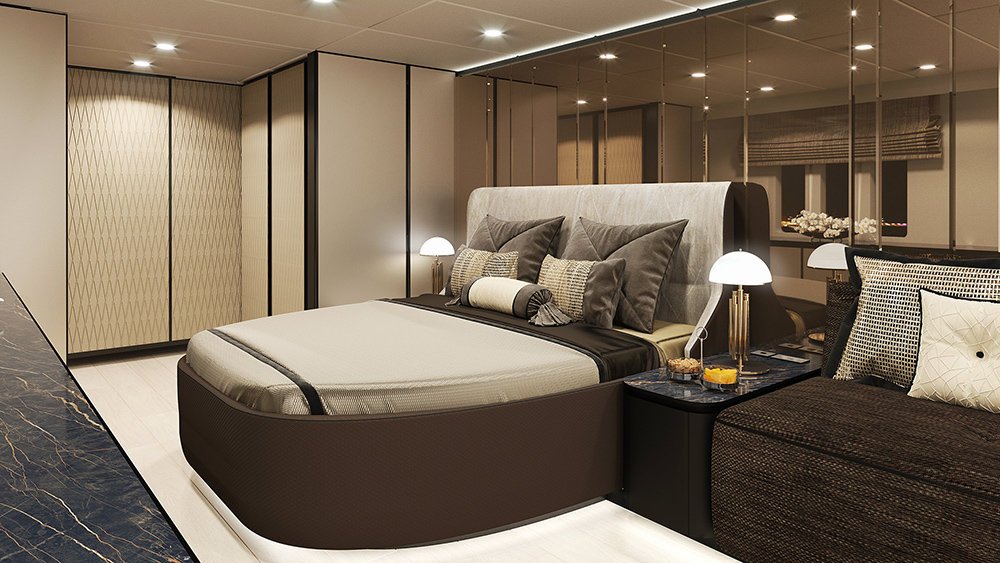 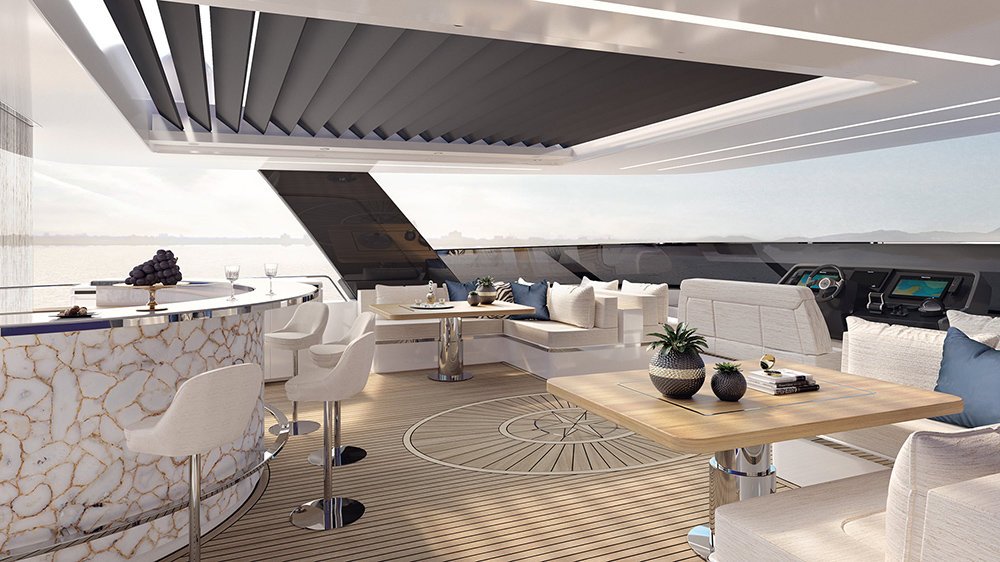 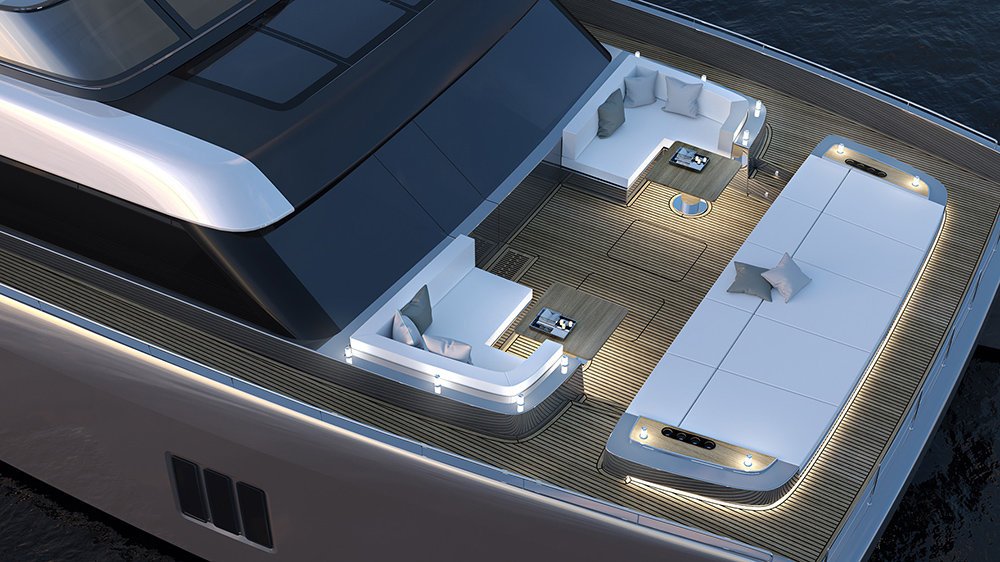 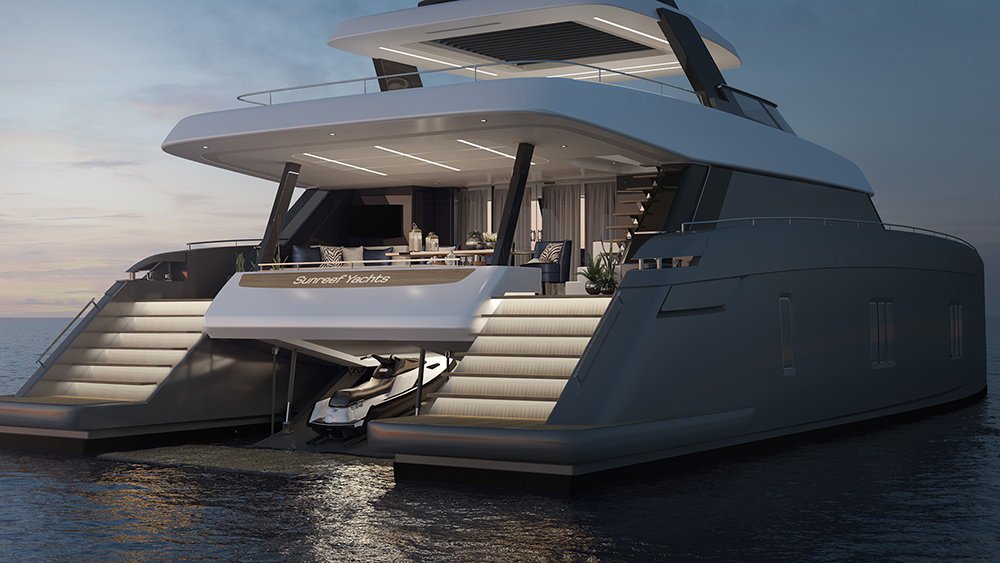