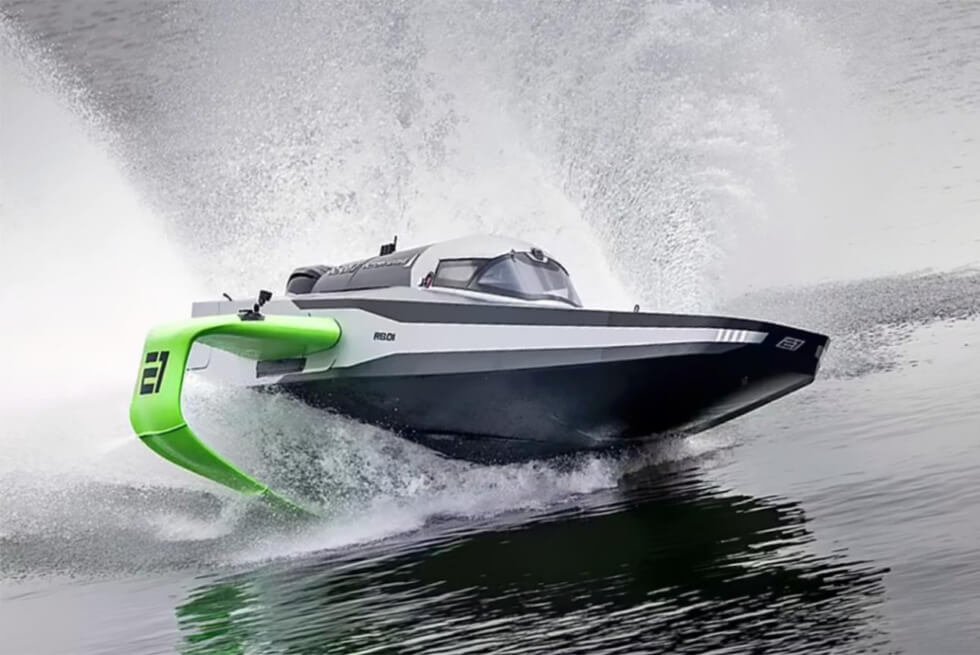 Earlier this month, Emirates Team New Zealand successfully tested their hydrogen-electric foiling chase boat – the Chase Zero. They are planning to race it in the America’s Cup in the near future and we can’t wait to see it compete. Meanwhile, Norwegian designer Sophi Horne is likewise developing a similar platform. They’re calling it the RaceBird.

She and her team of engineers are reportedly gearing up for the E1 World Electric Powerboat Series. They have been working on the racer for years now and it must be exhilarating to see it in action. For those wondering, the competition is the equivalent of Formula E but features emission-free watercraft instead.

Powering its electric outboard motor from Mercury Racing is a 150 kW Kreisel battery. With its high-performance zero-emission propulsion system, they are targeting speeds of up to 50 knots. Also, the RaceBird measures roughly 23 feet long with a beam 6.6 feet wide (9.84 feet with the hydrofoil). It then tips the scales at 1,764 lbs.

According to the manufacturer, the inspiration for this electric foiling boat comes from nature. The RaceBird is currently undergoing a barrage of trials to ensure peak performance and safety. SeabBird Technologies are working with Victory Marine for this thrilling project. So far, we like how they gave the vessel its sleek silhouette.

Evaluations include its cornering capabilities, autonomous buoys, and onboard camera positions. The latter would be used during the broadcast of the races. “Putting the RaceBird on the water for the first time is a pivotal moment for the E1 world championship. We’re now one step closer to making electric racing on the water a reality,” said E1 co-founder and chairman Alejandro Agag. 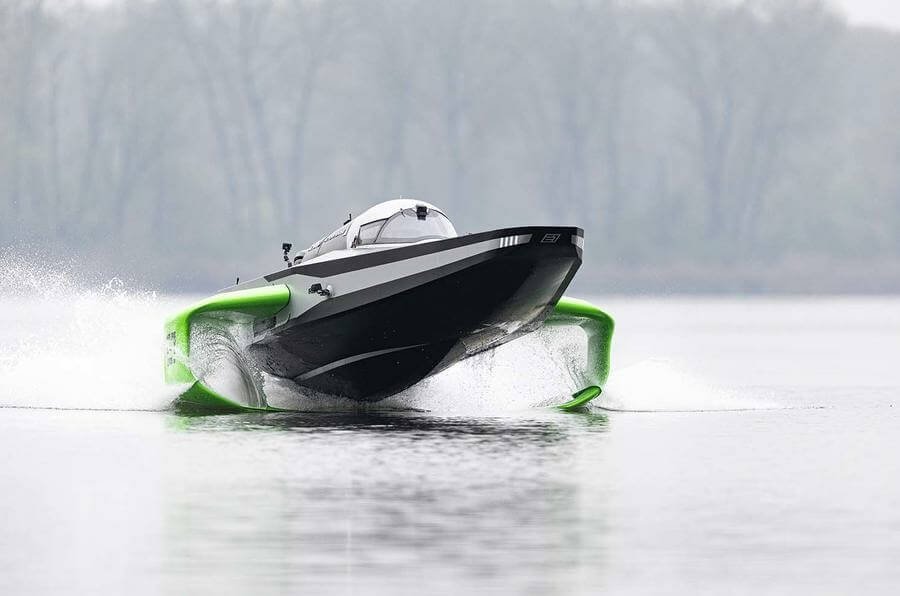 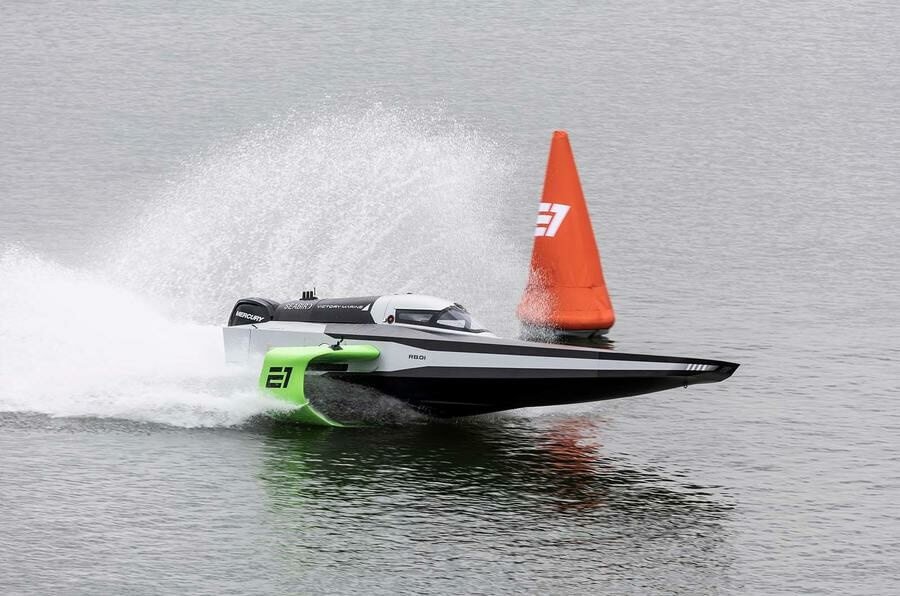