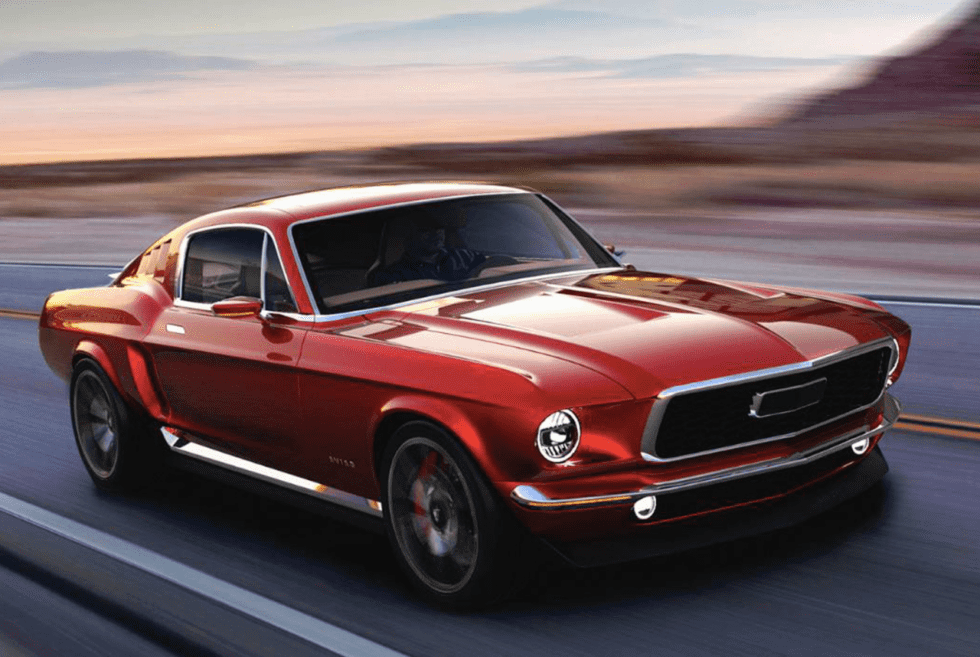 If you absolutely adore cars from Ford, 2019 is definitely the year that sets the bar for aficionados like us. We have a great lineup of stunning machines that open the new year with a bang. This year’s Detroit Auto Show welcomes the official launch of the 2020 Ford Mustang Shelby GT500 Coupe. The next one is a crazy 2,000-horsepower 2005 Ford GT from Heffner Performance. The insanity continues as another monster rears its head with the 1970 Ford Mustang Mach 1 by RK Motors. Now, let’s dial down the power a little for a little refinement. Let’s take a moment to admire the R67 by Aviar Motors that keeps an intriguing secret within its stylish frame.

One look at this retro specimen and you’ll immediately think of the iconic pony car. We must say that the touch of Americana a lovely homage to muscle cars and its influence on automotive design. However, it looks like the similarities abruptly end there as we find out more about this classy ride. We were expecting to see an awesome engine underneath the hood but found something surprising instead. Despite its exterior appearance, the R67 essentially an electric vehicle at its core.

That’s right, the R67 from Aviar Motors runs on a dual-motor system. The pair can output 840 horsepower with 700 lb-ft of torque. It smoothly goes from zero to 62 miles per hour in less tthan2.5 seconds. Moreover, you can apparently travel up to 315 miles on a single charge of its 100 kWh battery pack. It absolutely passes for a proper muscle car except for missing rumble of a conventional engine as you zip by. 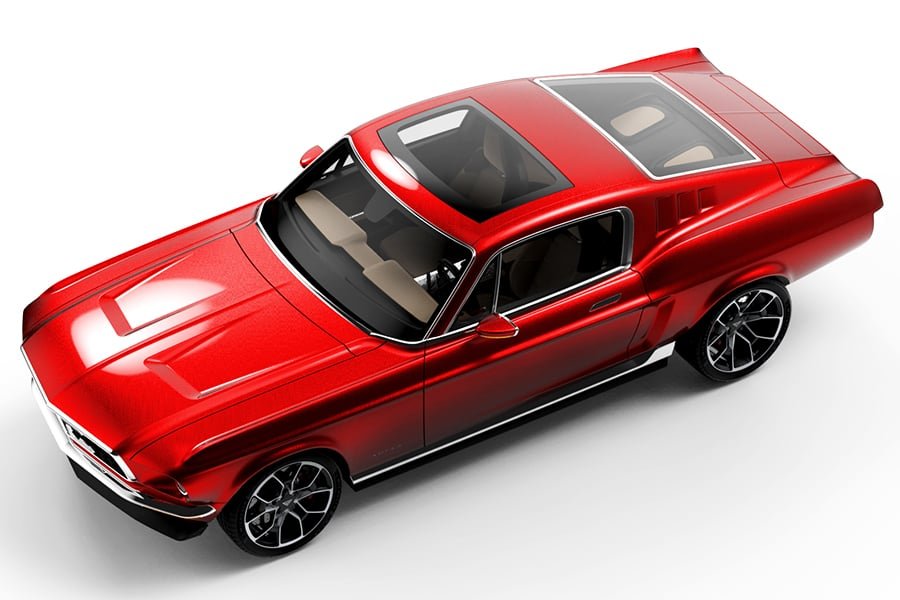 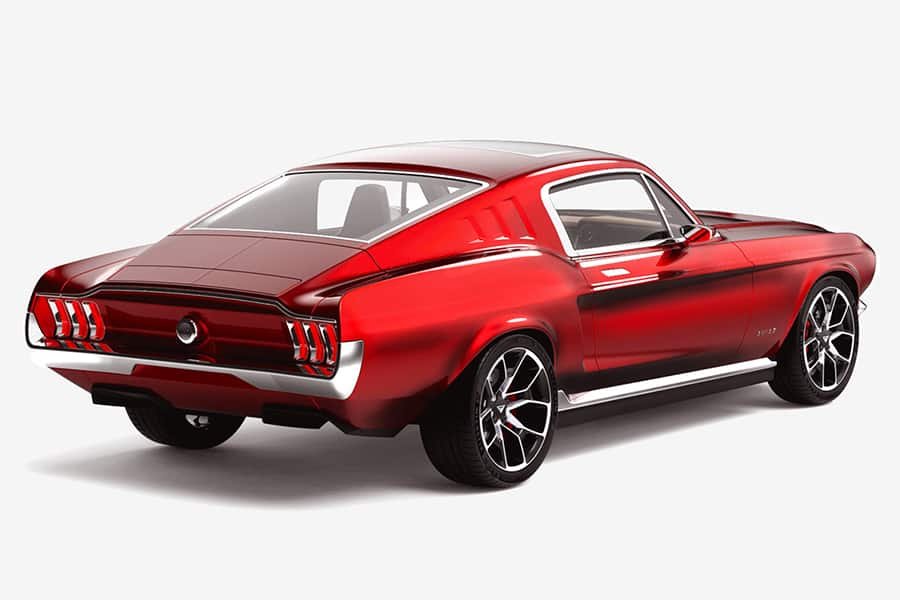 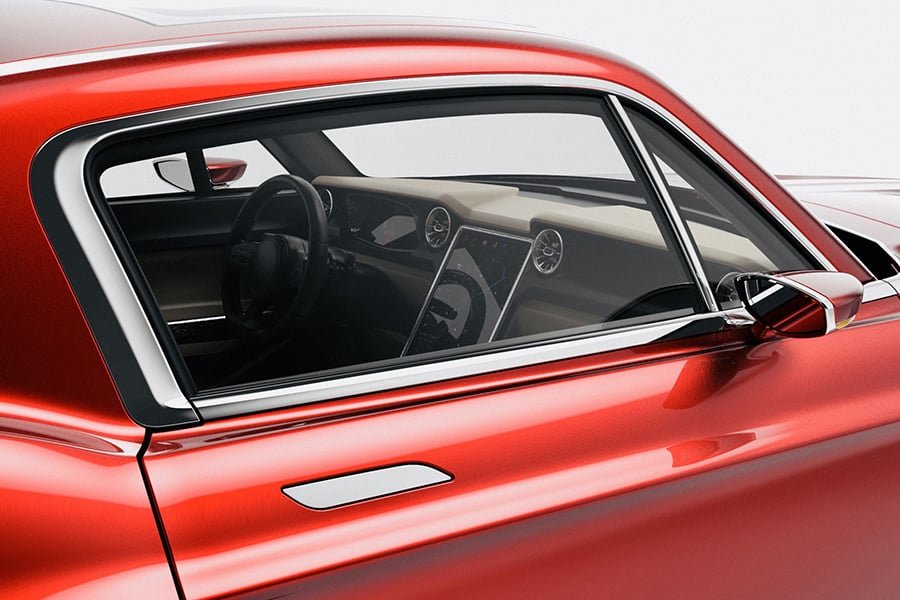 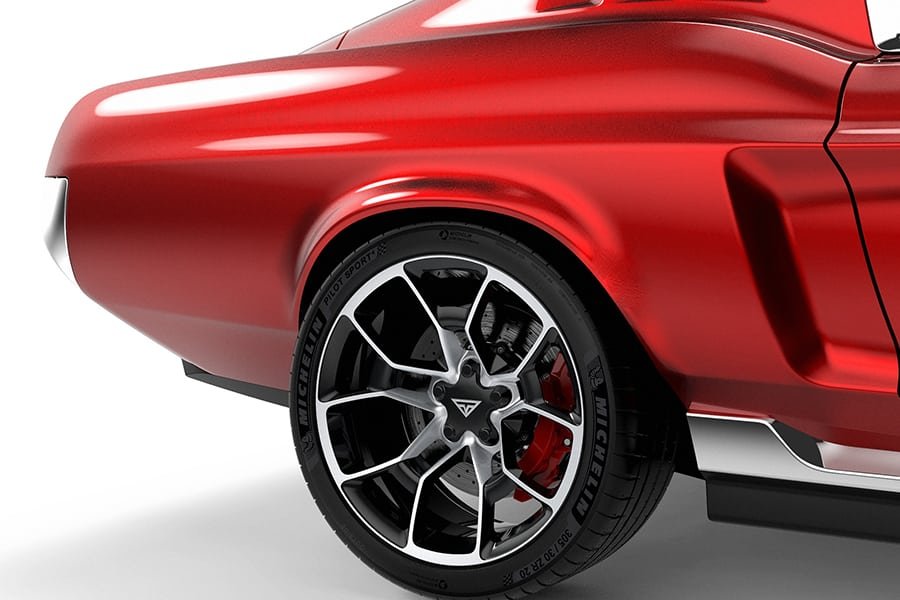 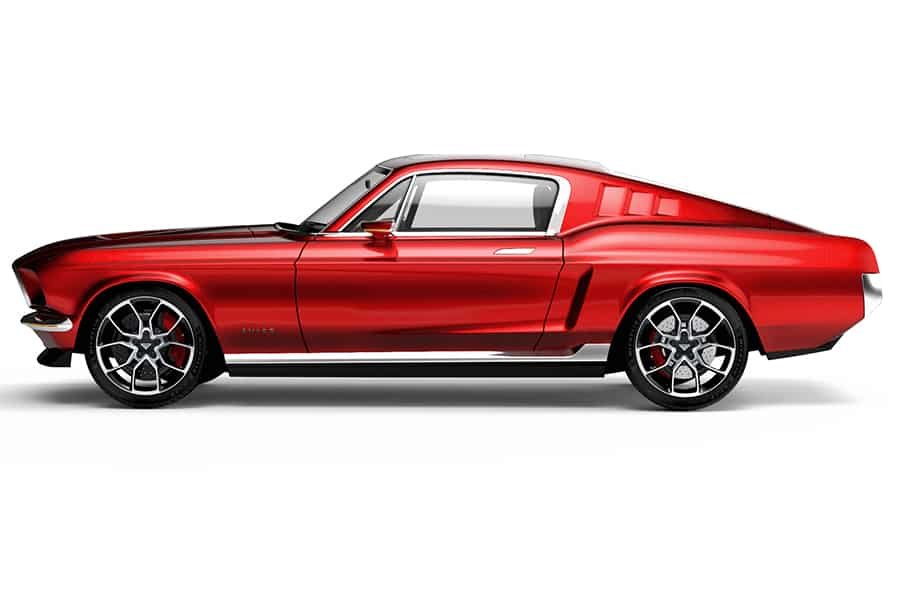 The silhouette alone gives off the illusion that the WMC 250EV is already in motion, which is a great sign of its capable design.