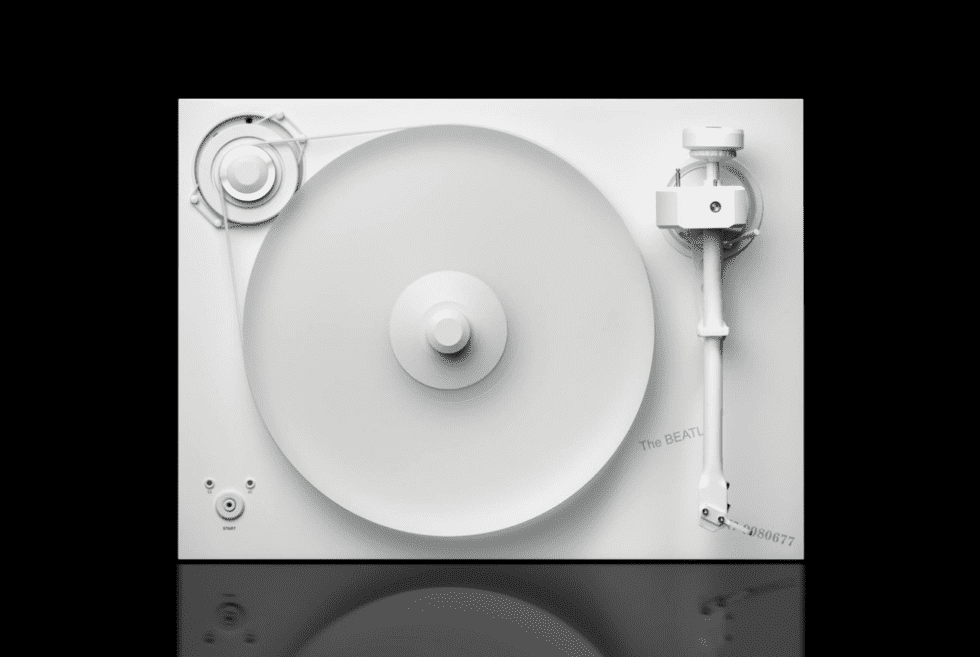 Thanks to audio gear maker Pro-Ject’s new collaboration with Universal Music Group, you can now purchase a limited edition 2Xperience turntable coated entirely in white to commemorate the 50th anniversary of The White Album by The Beatles.

Chances are you’ve already sat through The White Album multiple times. If you haven’t, shame on you. Seriously, though. This album introduced some of the most iconic singles in the entire discography of the world’s most iconic rock band.

Because there’s so much music coming out nowadays, we totally understand if you haven’t listened to The White Album in a while. But in case you want to immerse yourself back into the genius of The Beatles, what better way to do that than by placing the original vinyl onto Pro-Ject’s gorgeous deck?

The Pro-Ject Turntable is entirely coated in white, as you can see, including the tonearm, record clamp, drive pulley, and the pre-mounted Ortofon 2M White cartridge that was produced exclusively for this turntable. It boasts built-in electronic speed control with 33 or 45 spin changes at the press of a button. You’ll also find an acrylic platter finish and branded Beatles markings all throughout the console. Needless to say that the Pro-Ject Turntable The Beatles record player is must-have for anyone still feeling the Beatle-mania.

Only a thousand units will be built, by the way. You better act fast if you want to acquire this limited edition turntable. The Beatles fans would probably snap all of those in no time, so make sure to get yours already. The turntable ships in November. 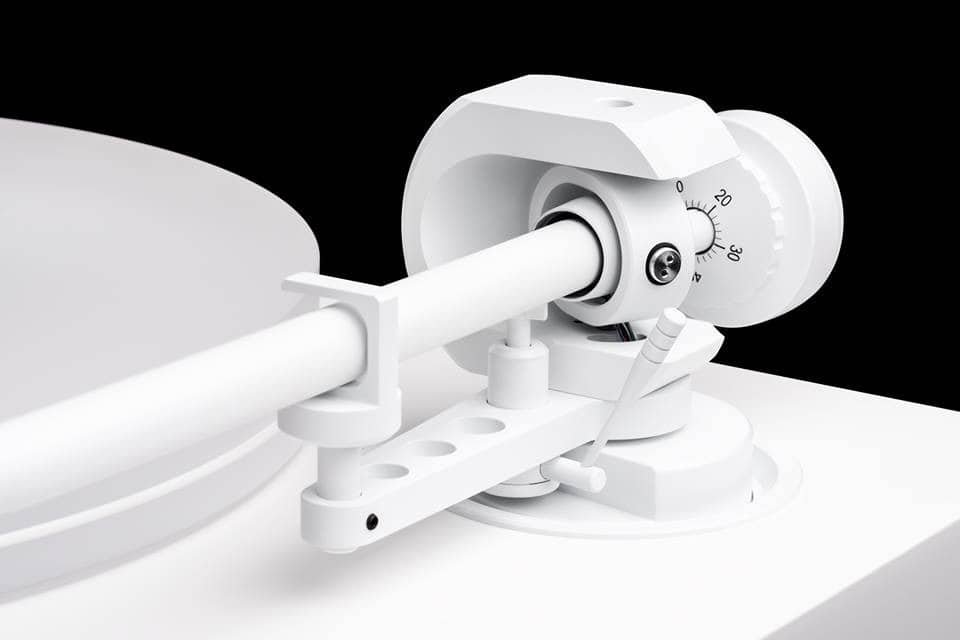 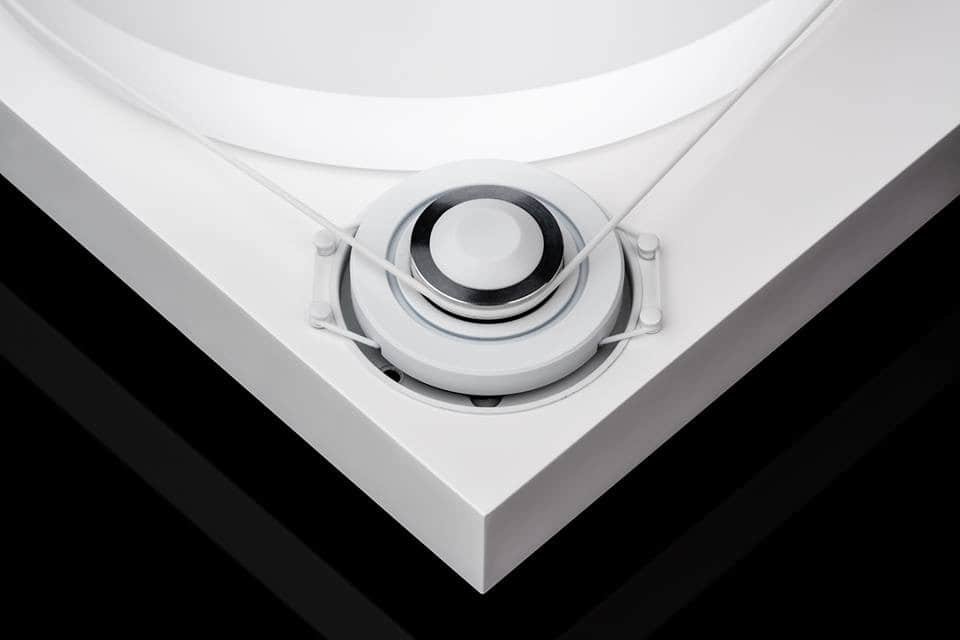 Polartec Fleece is made from post-consumer recycled polyester and knitted into a soft, furry pile to make it hydrophobic and highly durable.