Lightweight, compact, exciting and limited edition: the Princess 50th Anniversary Seabob is a new water toy that your luxury yacht definitely needs. Highly popular among yacht charterers and yacht owners alike, the Seabob is a small water craft designed by German manufacturer Cayago. It can take you on fun underwater explorations as well as adrenaline-pumping wave rides, and it doesn’t require professional training for safe usage.

The Princess 50th Anniversary Limited Edition Seabob was designed in collaboration with British motoryacht manufacturer Princess Yachts to mark the latter’s half-century anniversary and it is available in two versions. Called Cubic ’65 and Lady ’65, they are both equipped with electric drive systems that keep them very eco-friendly.

The two designs include custom artwork by famous artist Jaume Vilardell, who is also behind the entire Princess Yacht 50th anniversary campaign. The Seabob boasts impressive performance and maneuverability, and is so lightweight that it can be easily lifted by a single person. The anniversary ones are priced at €11,255 (approximately $12,350). 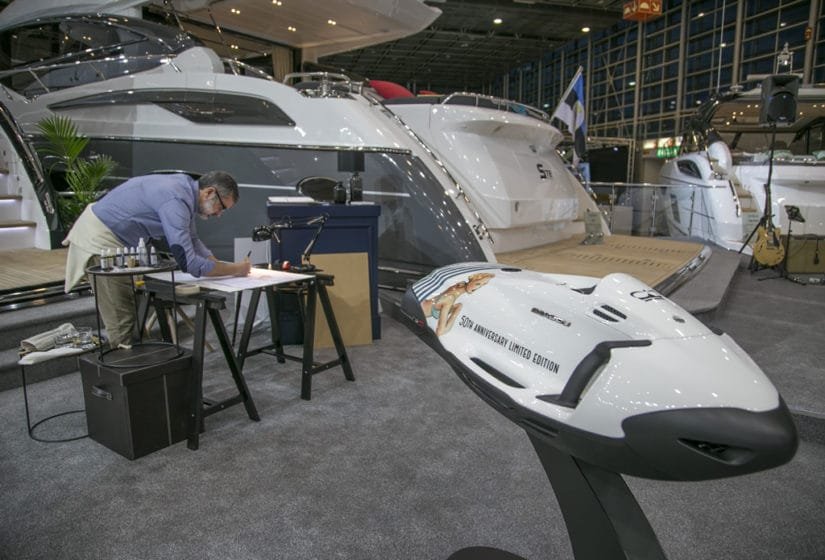 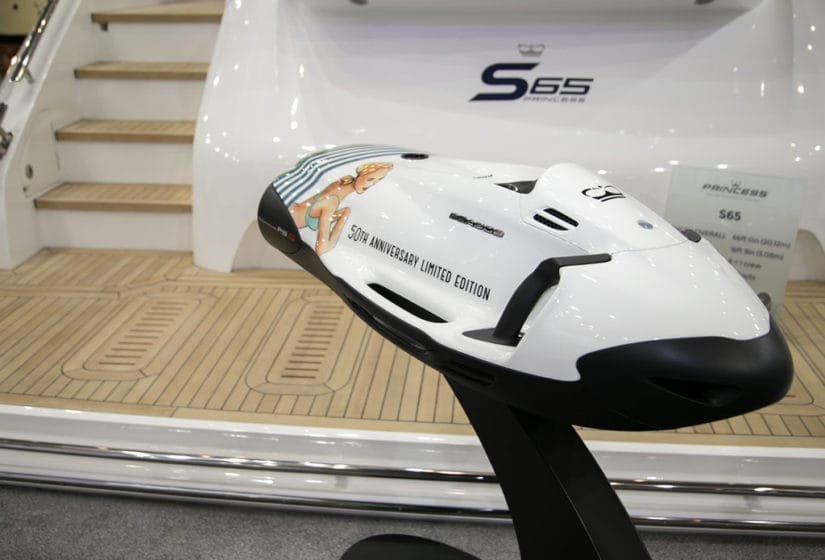 The LyteHorse is an all-electric stand-up ATV that can tow up to 2,500 lbs of cargo

What LyteHorse Labs hopes to cater to are various sectors that would benefit from the capabilities of its powerful and adaptable platform.