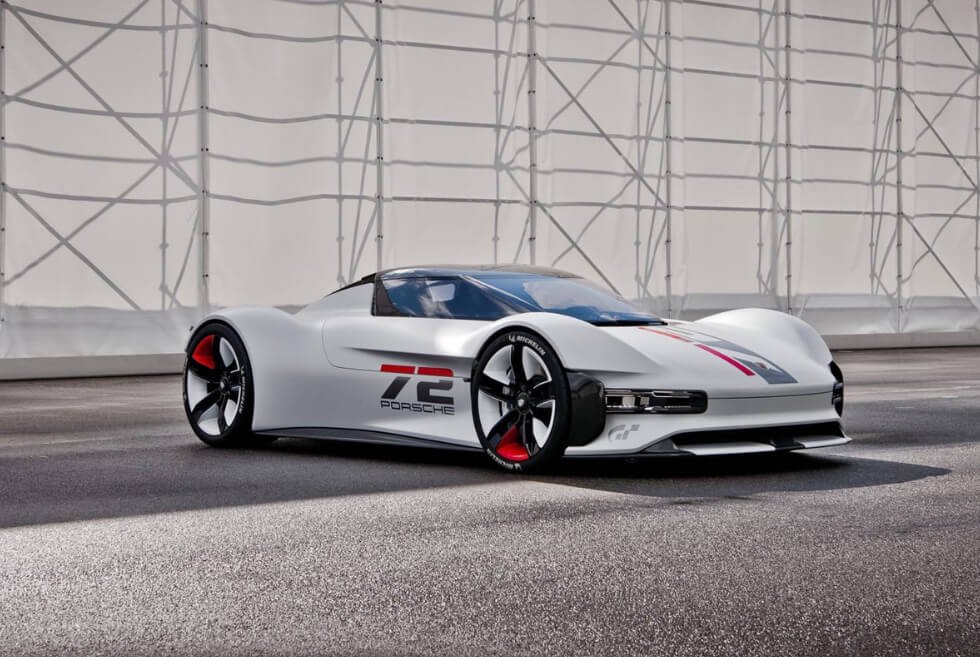 The 2021 Game Awards has practically replaced the Electronic Entertainment Expo as the premier annual gaming event. As gamers around the world cast their votes for games they believe deserve to win in various categories. The show also doubles as a platform for major announcements. Ahead of the broadcast, Porsche unveils the Vision Gran Turismo.

Unlike your typical renders, this concept is one you can actually drive, albeit virtually in the game. Polyphony Digital’s “Gran Turismo” series is lauded by the gaming industry for its realistic approach to driving dynamics. Moreover, each installment of the long-running racing title features vehicles you can find in showrooms in the real world.

“We spent a long time considering the right material design consisting of carbon and titanium. The aim was to reduce weight while increasing performance,” says the Head of Interior Design at Porsche Markus Auerbach. “In addition, sustainable aspects also play a role in forward-looking projects. For example, we only used entirely vegan materials in the concept car.”

Since we’re dealing with a ride that exists purely in digital form, the German marque can freely make up the technical specifications. Although they can just go bananas here, performance should still be somehow believable. They are borrowing some design elements from the Taycan and 911 for the Vision Gran Turismo. Take it for a spin when “Gran Turismo 7” launches for the PS5 and PS4 on March 4, 2022. 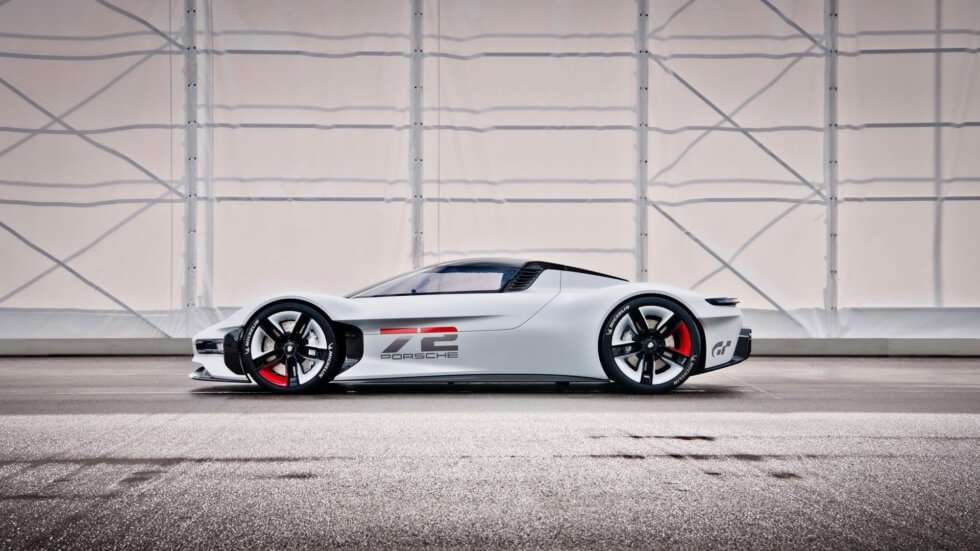 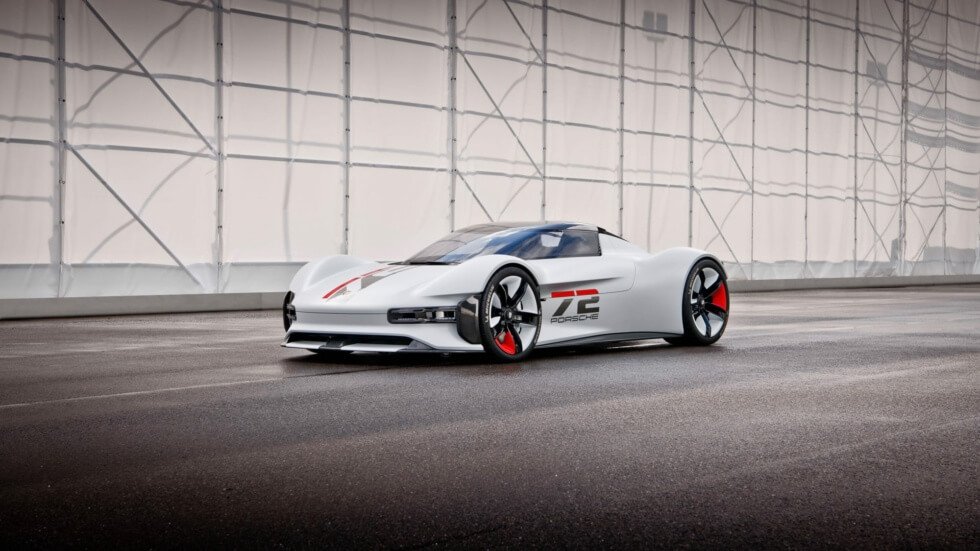 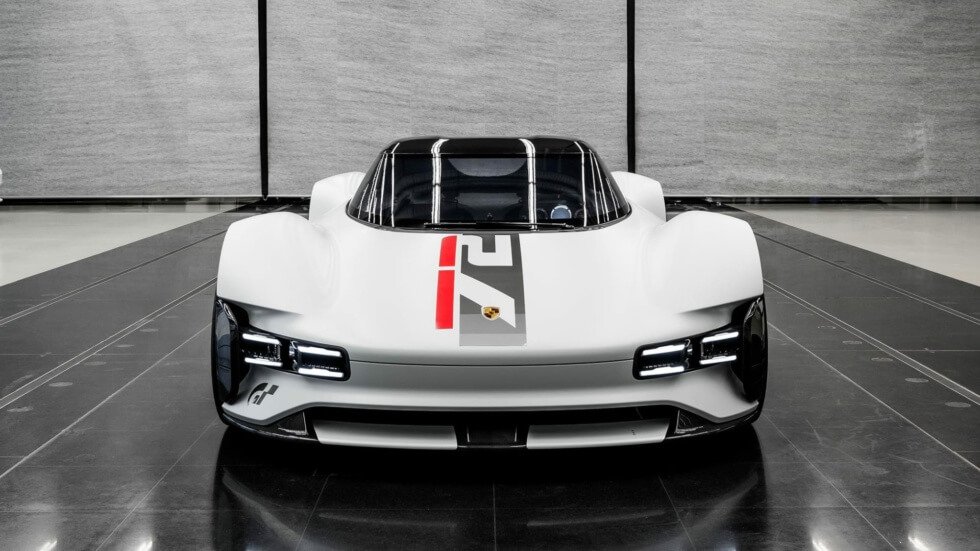 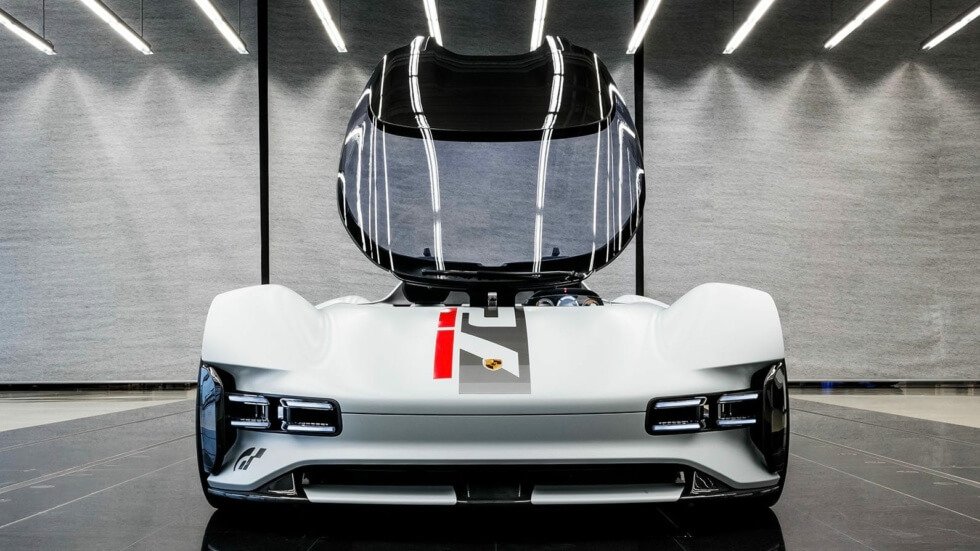 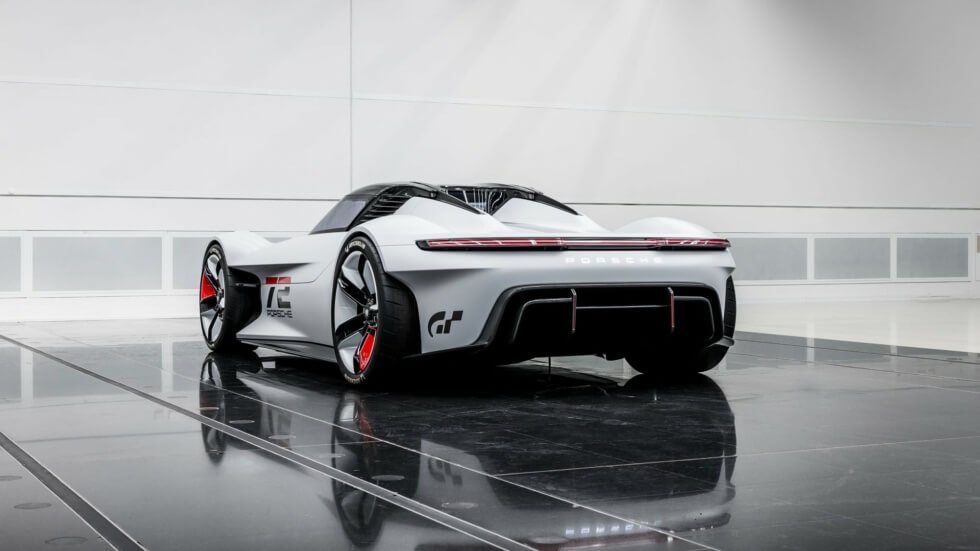 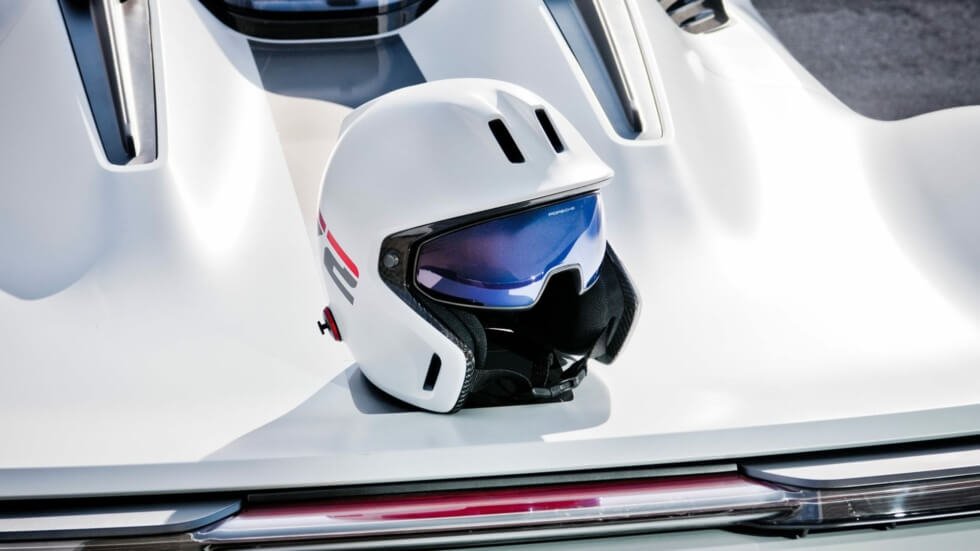 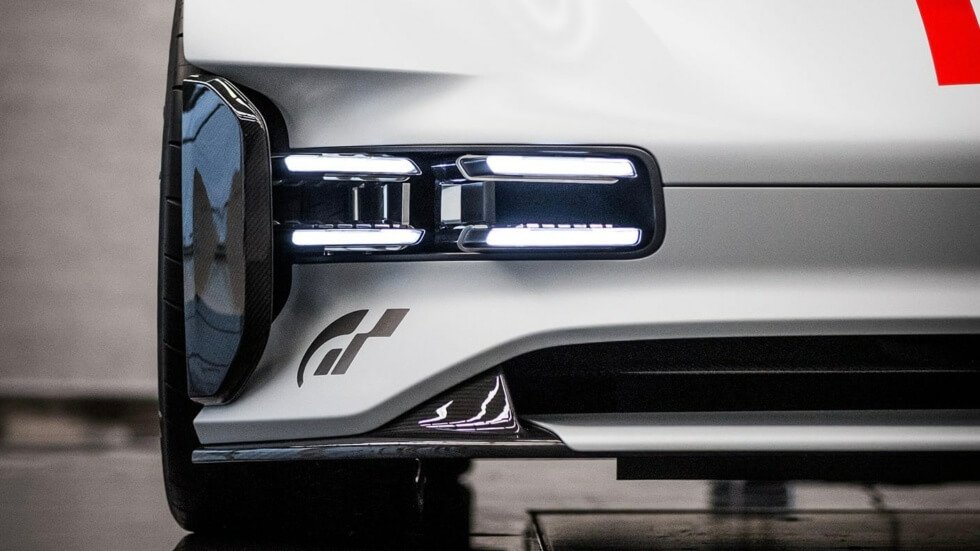 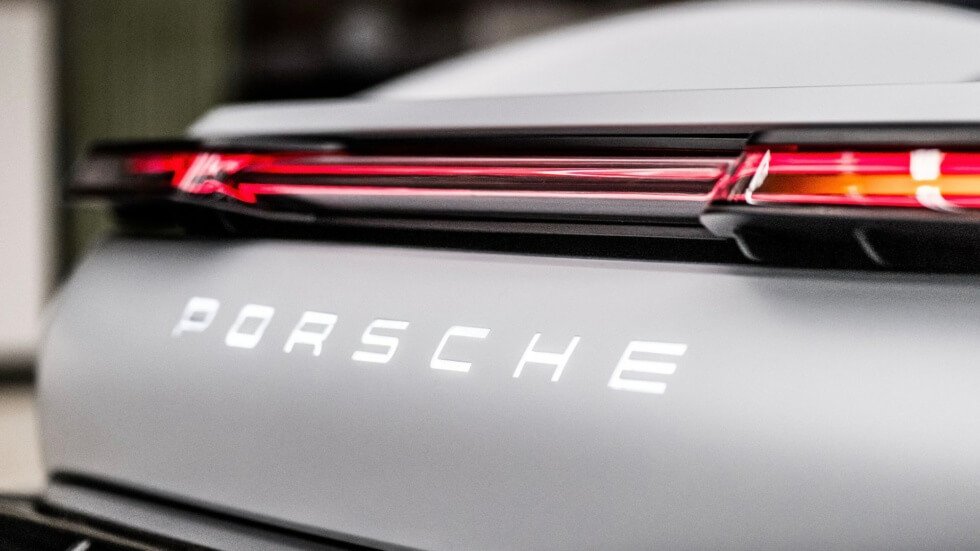 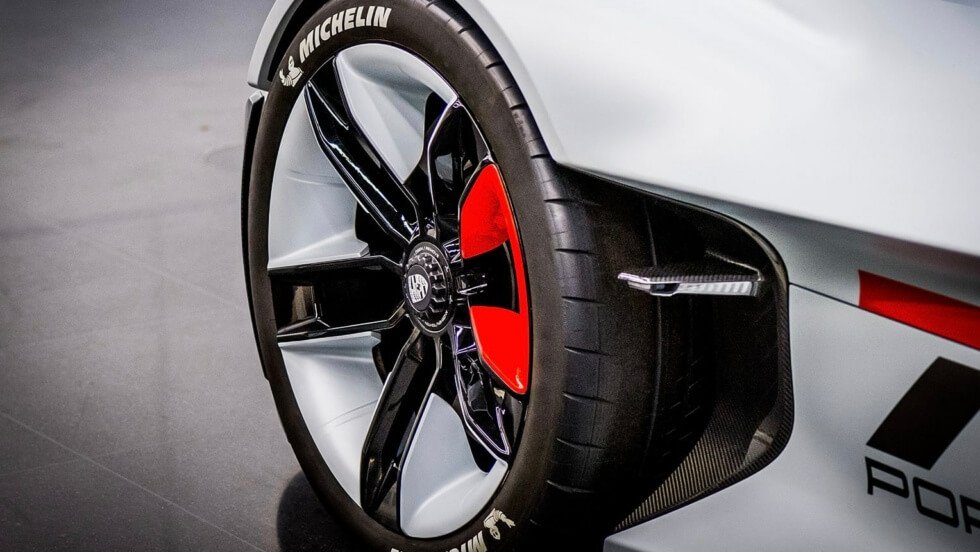 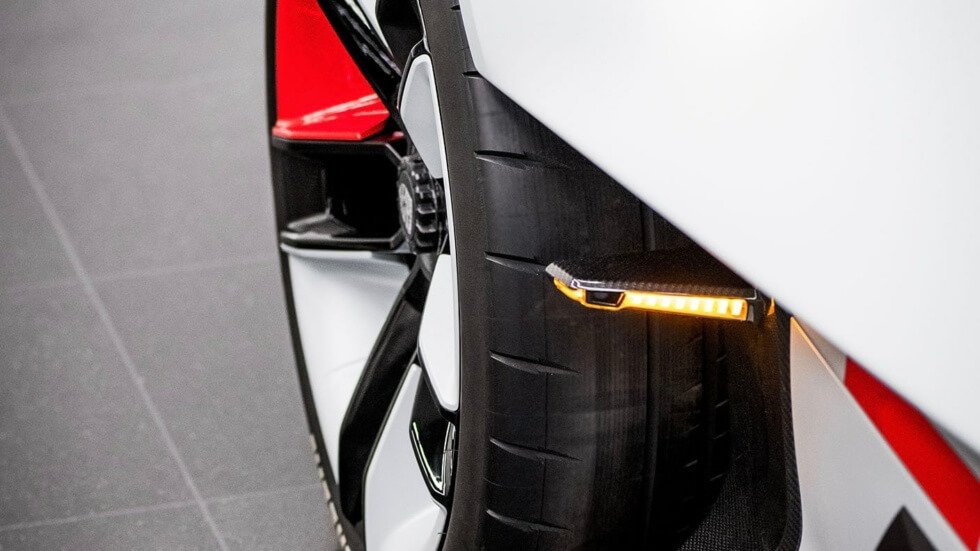 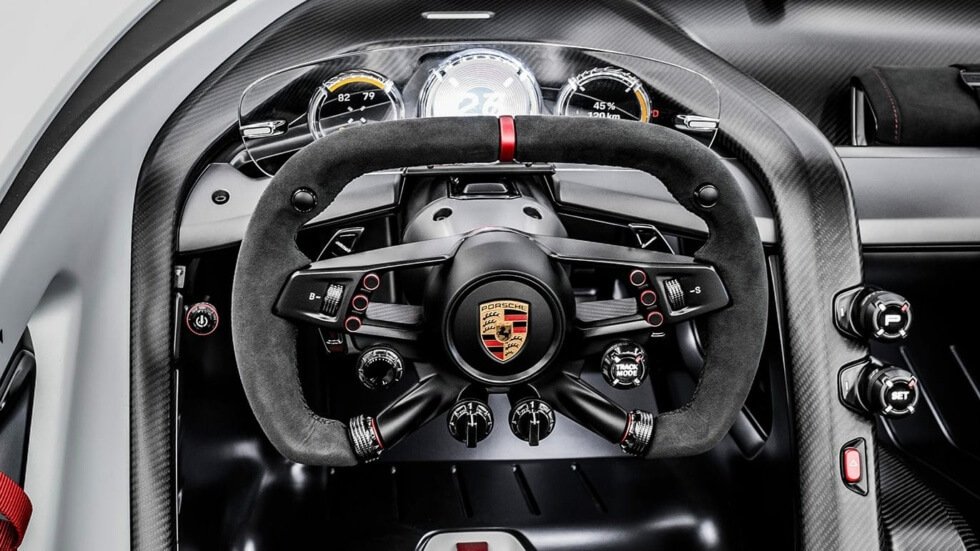 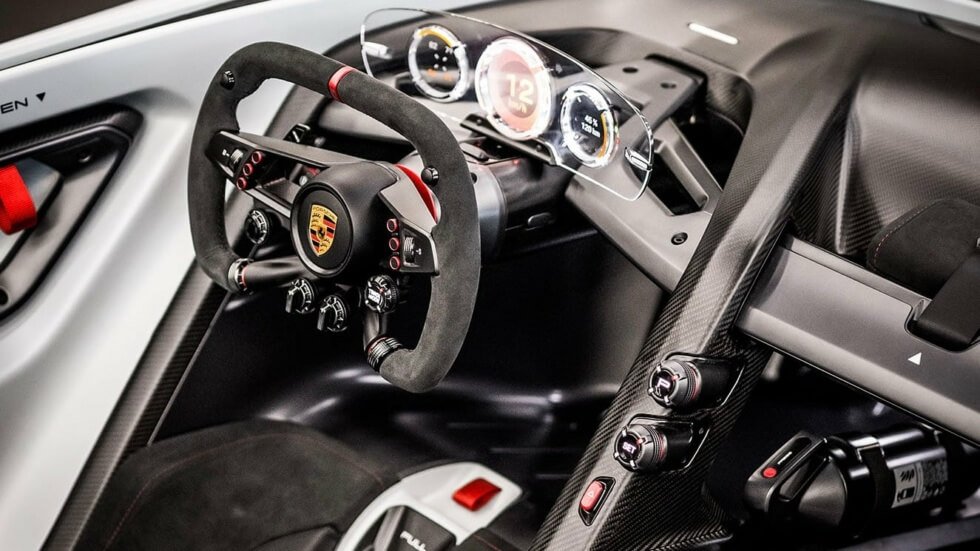 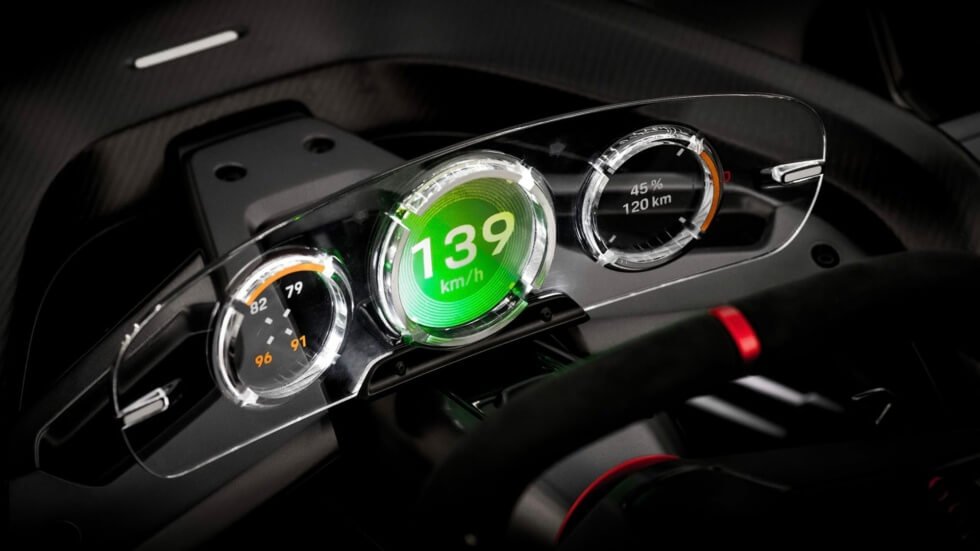 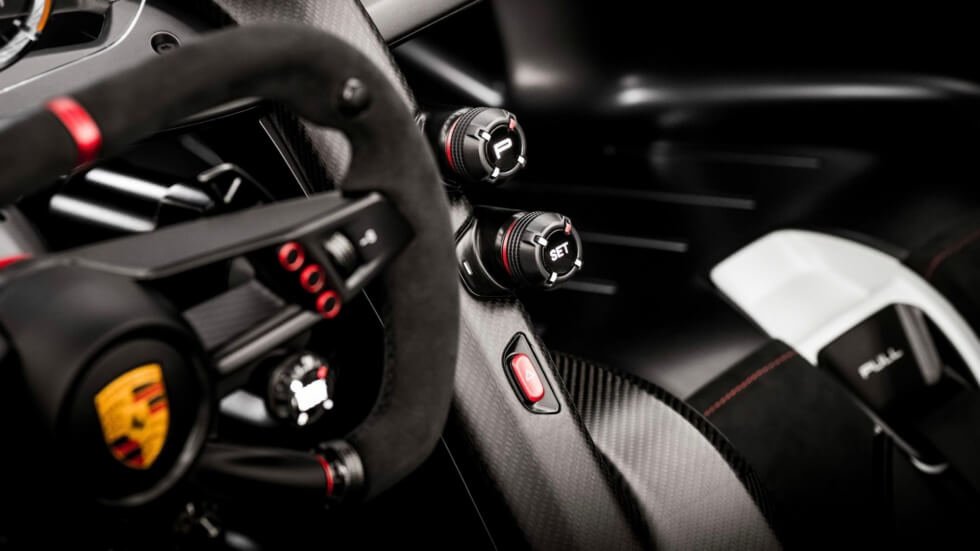 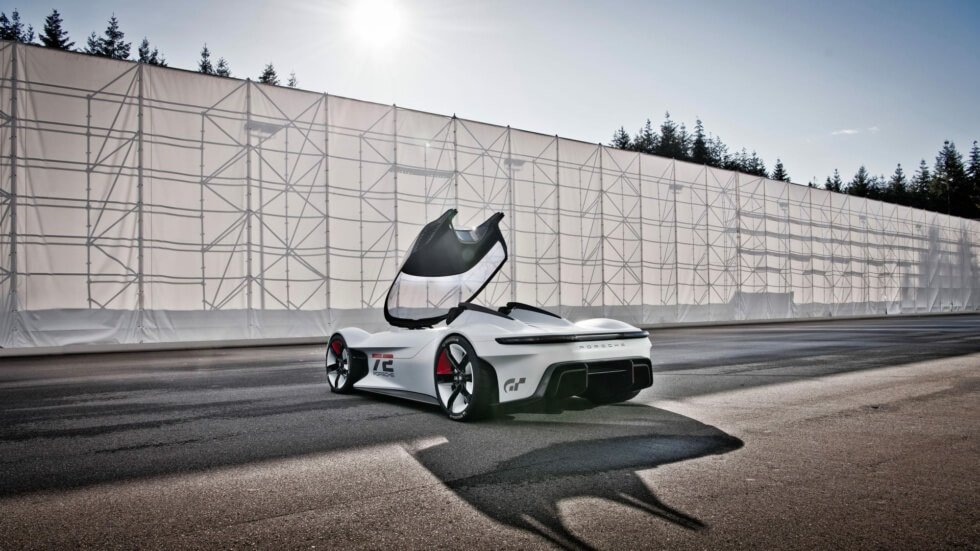 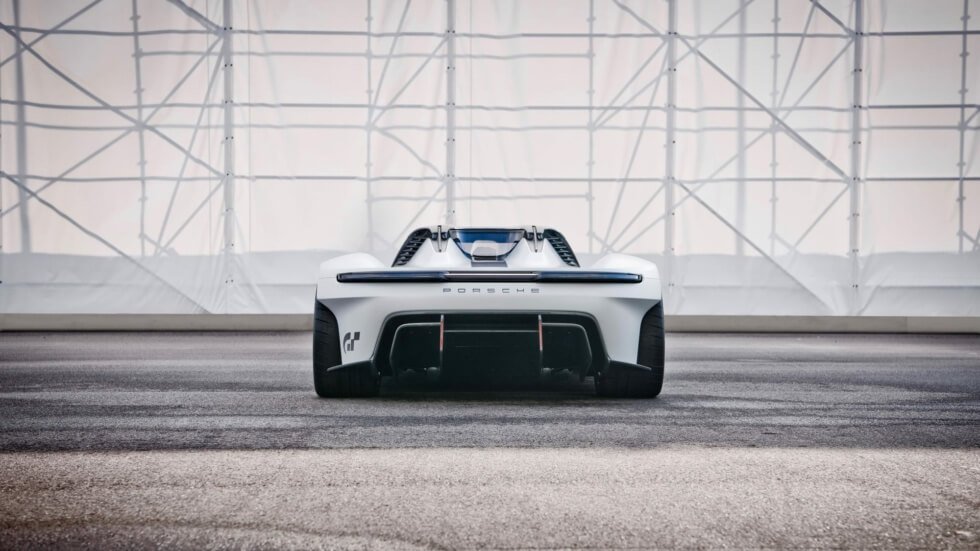