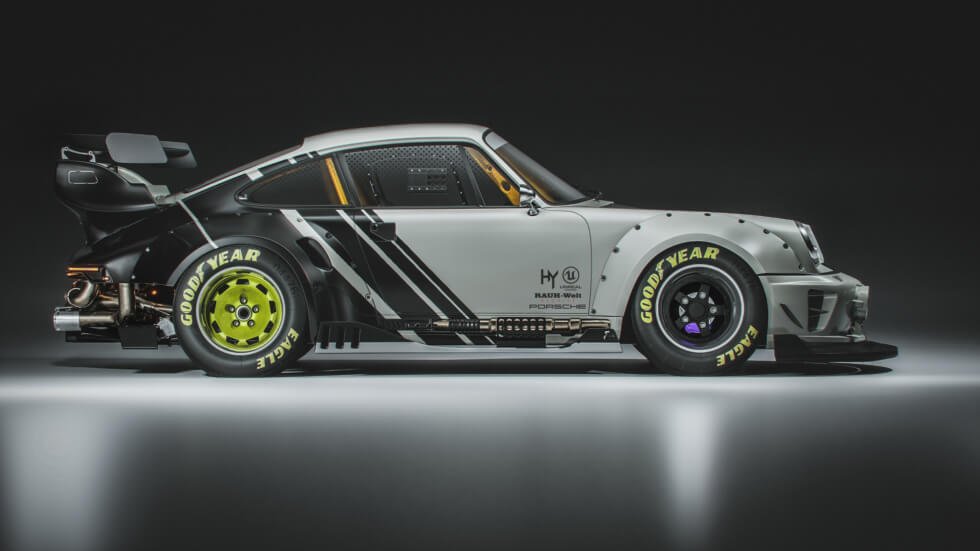 With the help of cutting-edge software, a powerful computer, and a capable designer, aftermarket customization becomes even more exciting. This allows concept creators like James Qiu to submit proposals like the RWB964. So far, the digital renders he is sharing is depicting a blend of classic with a hint of high-tech fantasy.

Although it’s sporting the iconic silhouette of a Porsche Turbo 964, it’s also packing futuristic elements. The Shanghai-based 3D artist also envisions it as a tie-in with RAUH-Welt BEGRIFF (RWB). The renowned Japanese tuning outfit founded by Akira Nakai loves to work with Porsches, after all.

In the case of the RWB964, you can spot the shop’s badge on the livery just below the doors. It might not be official, but it should be enough to inspire them to make it a reality. Perhaps when the technology on display becomes available it will be possible.

We’re not sure if this is what was used for the RWB964, but the images sure seem like it. The Porsche 911 touts a two-tone exterior predominantly in white with black graphics. The hood and massive rear wing is carbon fiber.

Hints of electric lime are visible on the rear wheels and Good Year Eagle branding on the tires. Meanwhile, the front pair of rims are in black. Rolls bars in metallic orange peek out from within the cockpit. Look closer to see stylish purple accents on the brakes and other components of the RWB964. 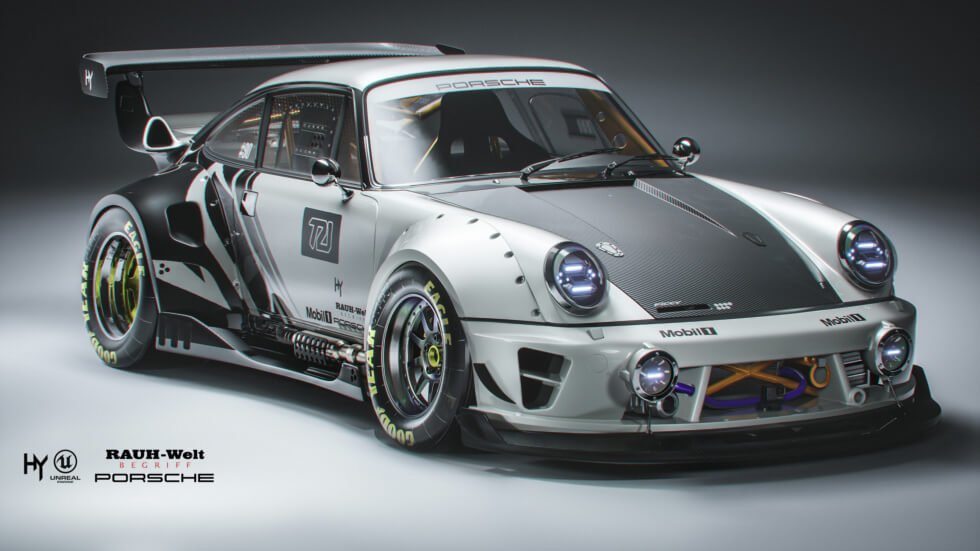 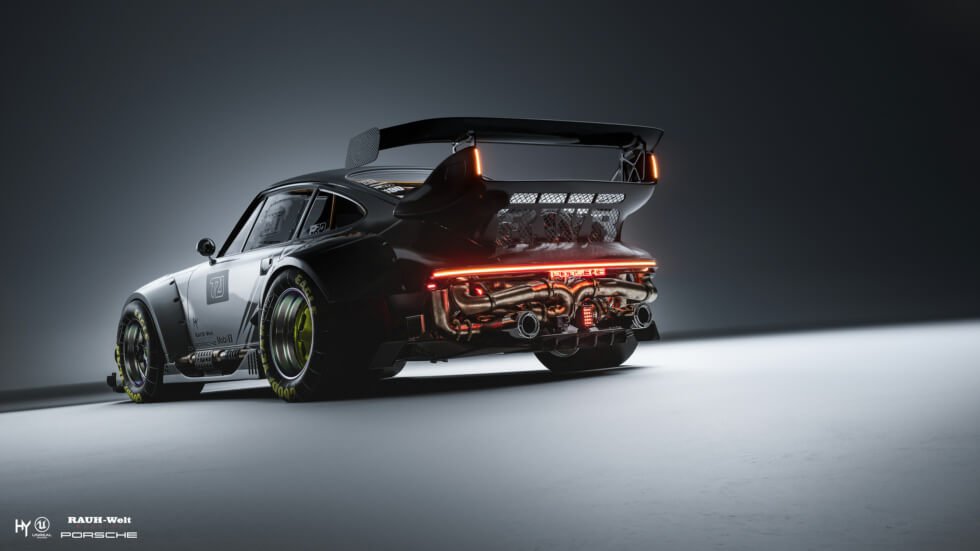 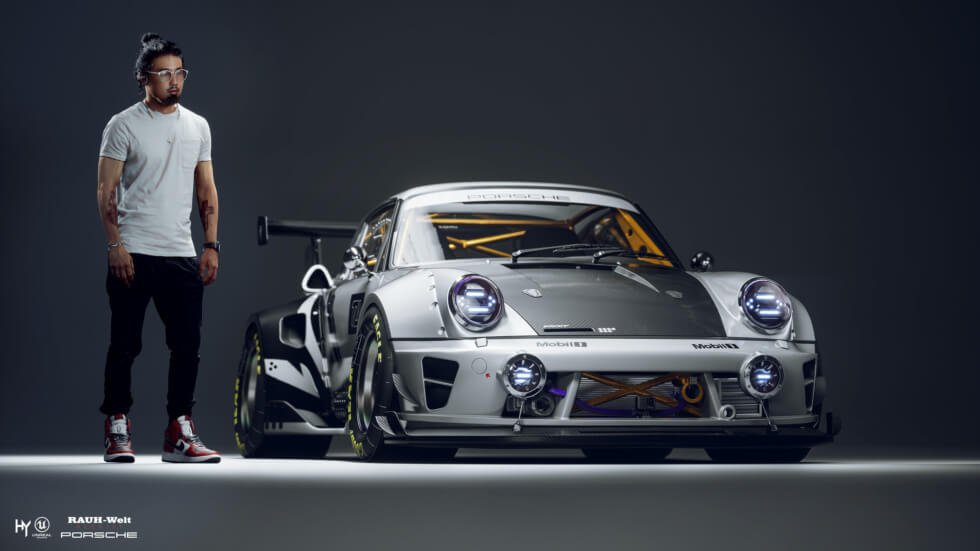 Triumph Marks Years Of Excellence With The Chrome Collection Motorcycles

What sets the Chrome Collection apart from the rest of the fleet is the retro-inspired tanks coated in the metal of the series’ namesake.