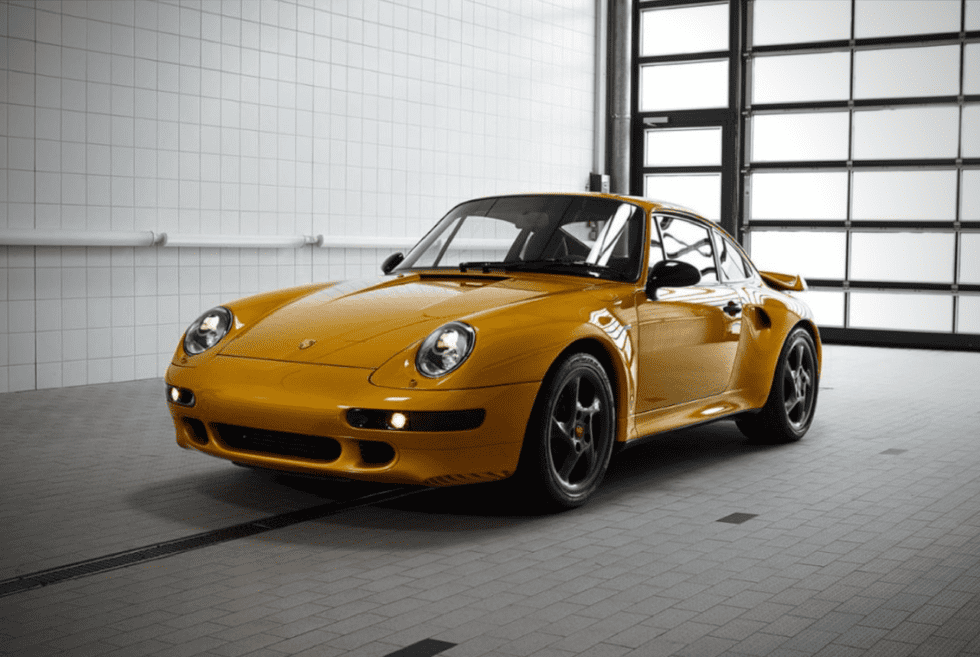 It appears the retro bug has finally bit Porsche. Here’s a look at the latest car to emerge from one of the company’s more specialist divisions, Porsche Classic. This unit deals with older models and now it has unveiled Project Gold, proof that it can also ride the nostalgia wave.

Porsche based Project Gold on the 993-generation 911 Turbo S, the last air-cooled Porsche 911. Until now, that is. Porsche happened to stumble upon a 993 body shell and decided to reconfigure it into a 993 Turbo S. It used all-new parts from its Classic division to create a one-off, track-only restomod.

The body shell is the only original part carried over, and Porsche newly produced the rest (some 6,500 parts). That includes the 44bhp twin-turbo 3.6-litre flat six engine, four-wheel drive system, and gearbox.

And since the Project Gold has an identical engine as the original 993 Turbo S, it has identical performance figures, with a 0-100kph time of 3.7 seconds.

If you’re a Porsche diehard, you know only 345 Turbo S units were ever produced; Project Gold makes number 346. To boasts its rarity, the car even comes with a “1 of 1” plaque, so you can hit the road and show everyone they will never have what you have. The vehicle will make its debut at the Porsche Rennsport Reunion in Laguna Seca, United States on Sept. 27 and is headed for the auction block at the Porsche Experience Centre in Atlanta the following month. 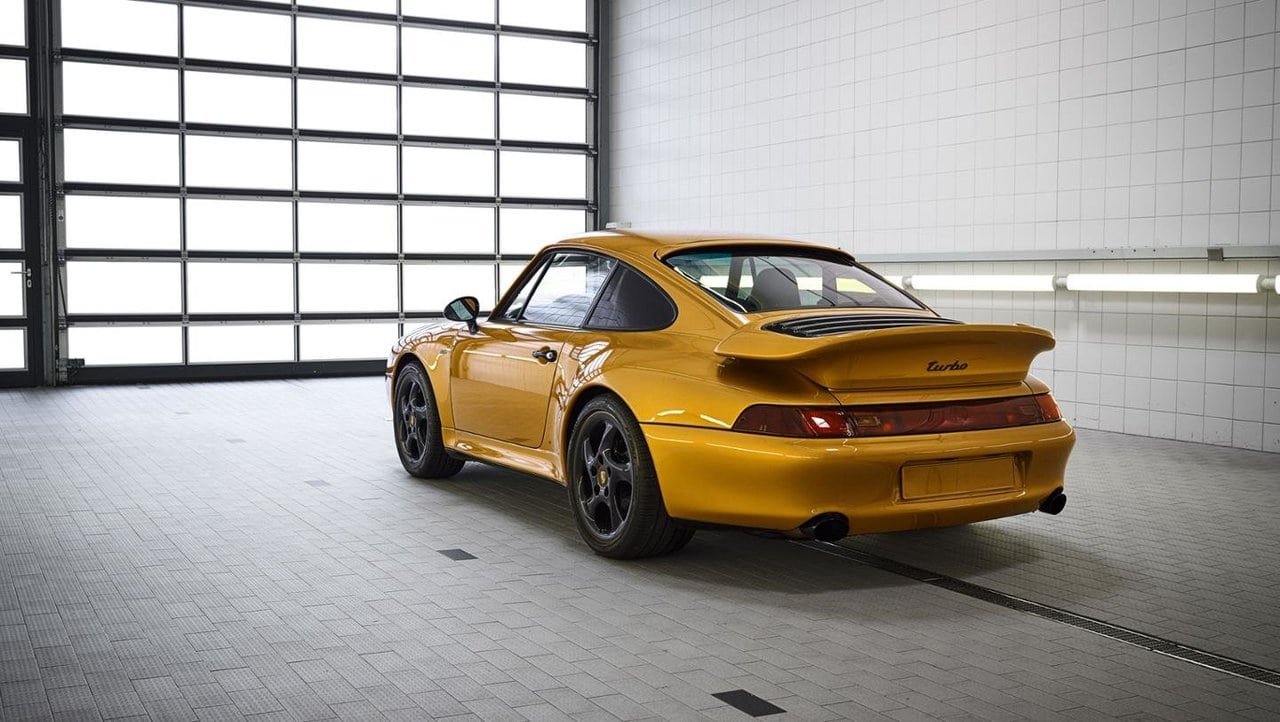 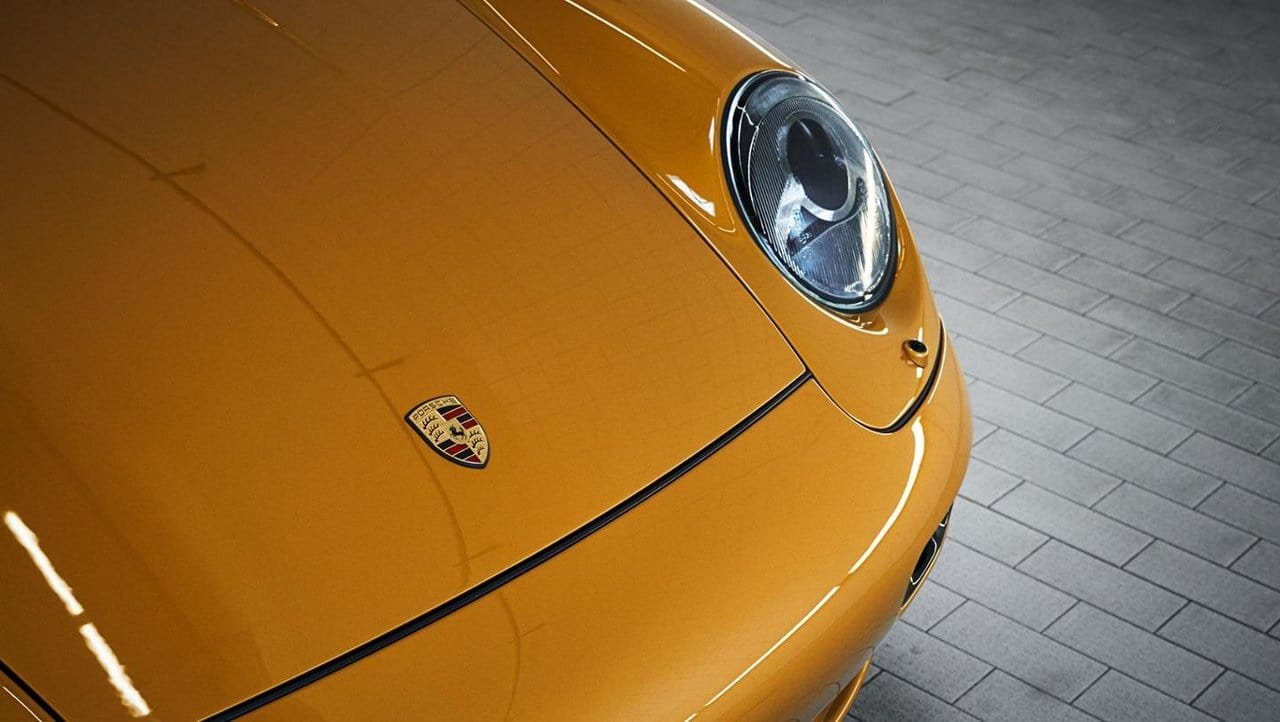 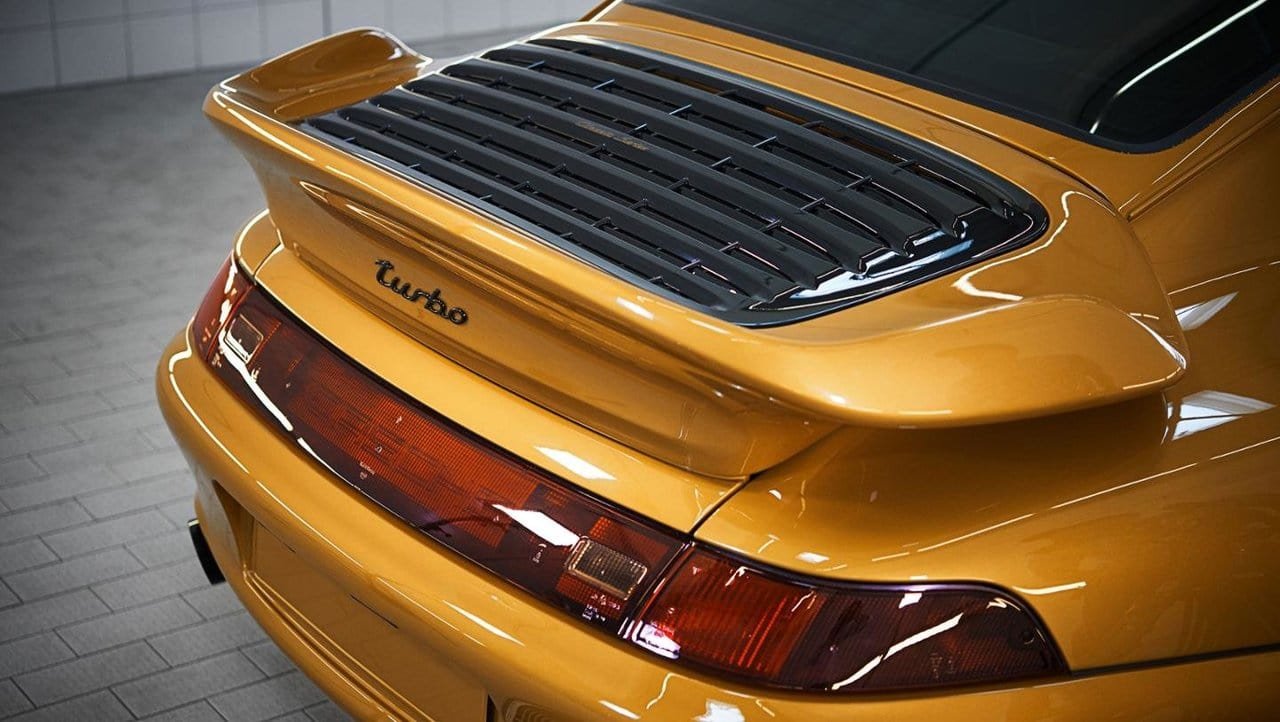 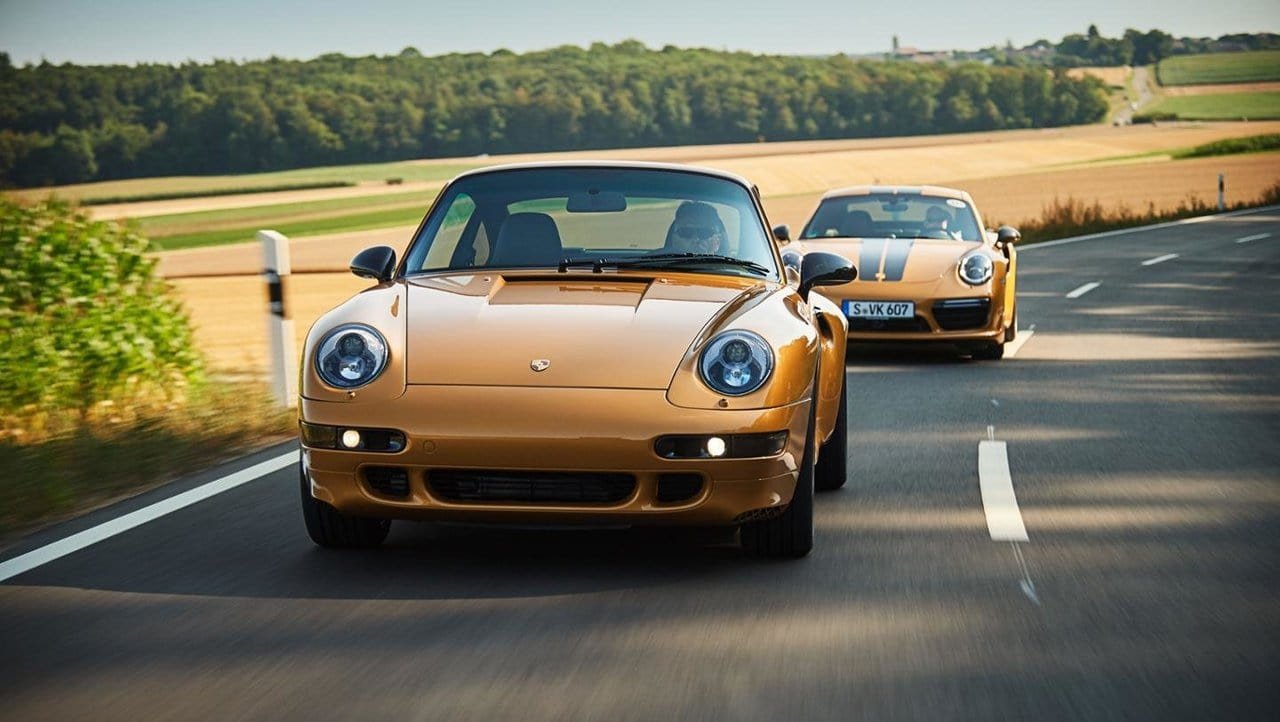 Gear Up For Adventure With Benelli’s New BKX 250

The Bumblebee motorcycle is a one-off Honda X4 project built by RH Customs that you cannot commission or purchase.