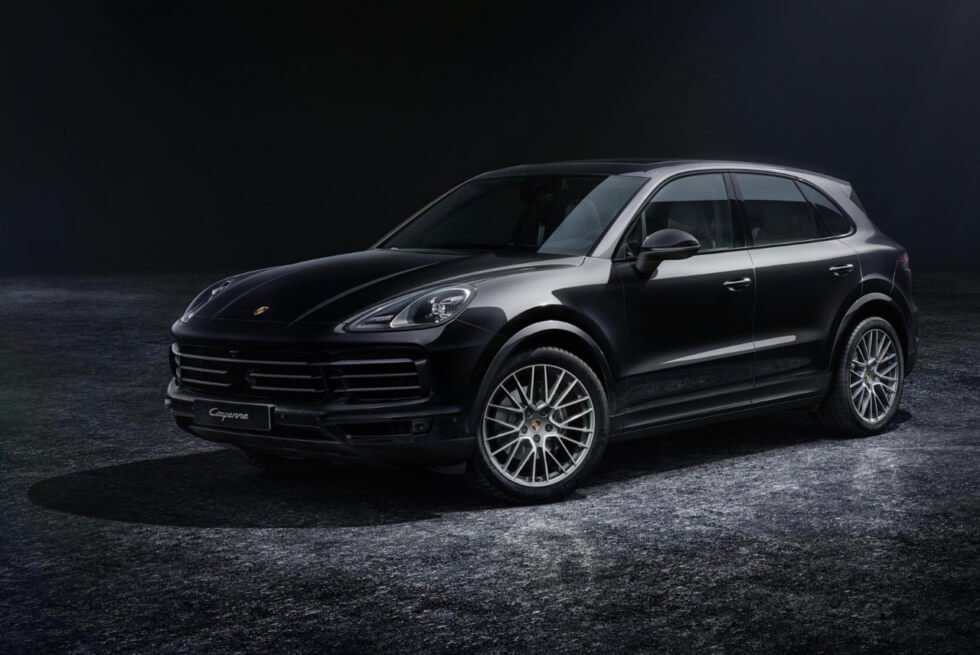 Porsche is making waves in the sustainable scene with its Taycan and the upcoming Macan. Still, let’s not forget that the German carmaker still has a robust traditional lineup. To remind us of that, it gives the Cayenne an even more luxurious trim. The Platinum Edition will be an available option for the series which includes the standard, “E-Hybrid,” and “S” variants.

We know most of you really love Porsche’s sportier platforms, but some prefer to take more people along for a drive. The SUV delivers that signature handling and performance, one expects from the marque. Furthermore, this five-seater now gets to flaunt all of the opulent tweaks with the Platinum Edition.

The Cayenne is already considered a high-class ride, but the manufacturer knows it can do better. Don’t expect to see powertrain upgrades here though as everything remains exactly as they are now. However, when it comes to extravagance, you’ll love what the new trim has to offer.

For example, the Platinum Edition Cayenne now rides on a set of 21-inch RS Spyder Design wheels in Satin Platinum. In contrast, the brake calipers are coated in black. That’s not all, other elements that now flaunt the silvery finish include the intake slats, the Porsche branding on the taillights, and the badges.

Meanwhile, the interior also gets its share of changes. Metallic accents in silver find their way around the cabin. You have a pair of 8-way sports seats for the front with all seating upholstered in embossed leather with chalk seatbelts. Bask in acoustic bliss as the 14-speaker Bose Surround Sound system deliver immersive audio. The Porsche Cayenne Platinum Edition will also come in colors other than black. 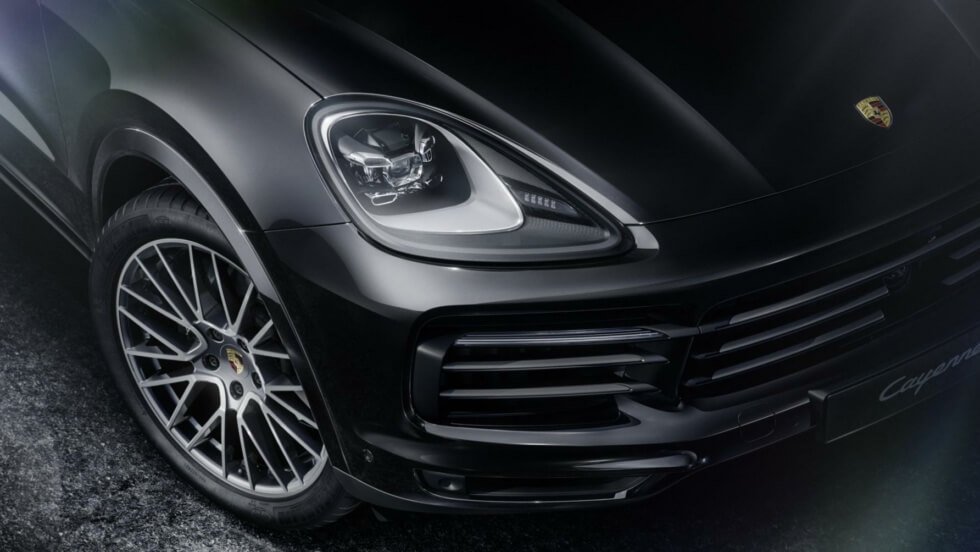 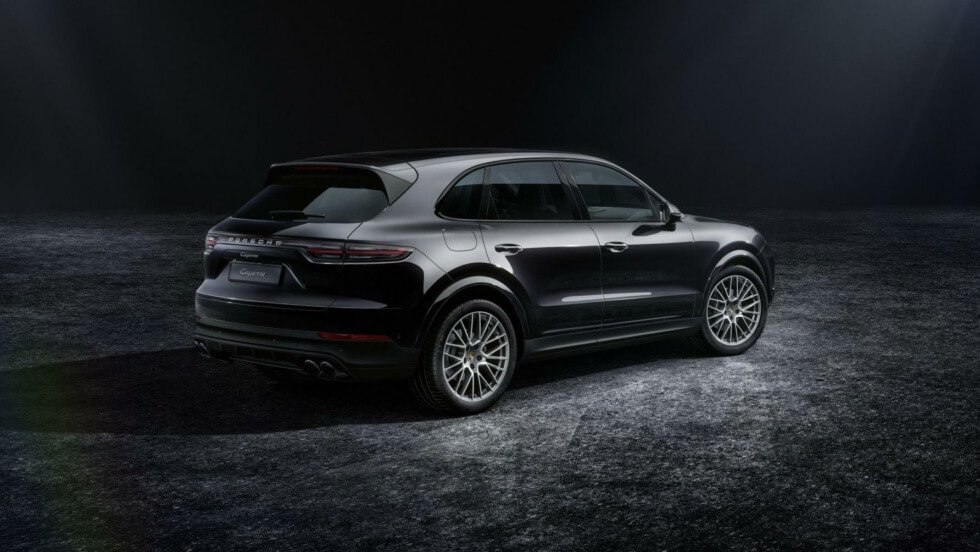 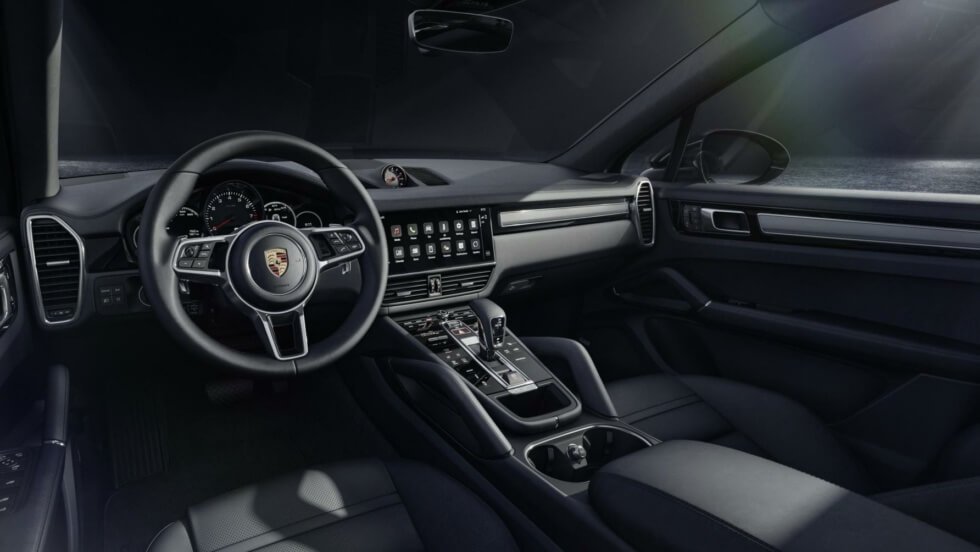 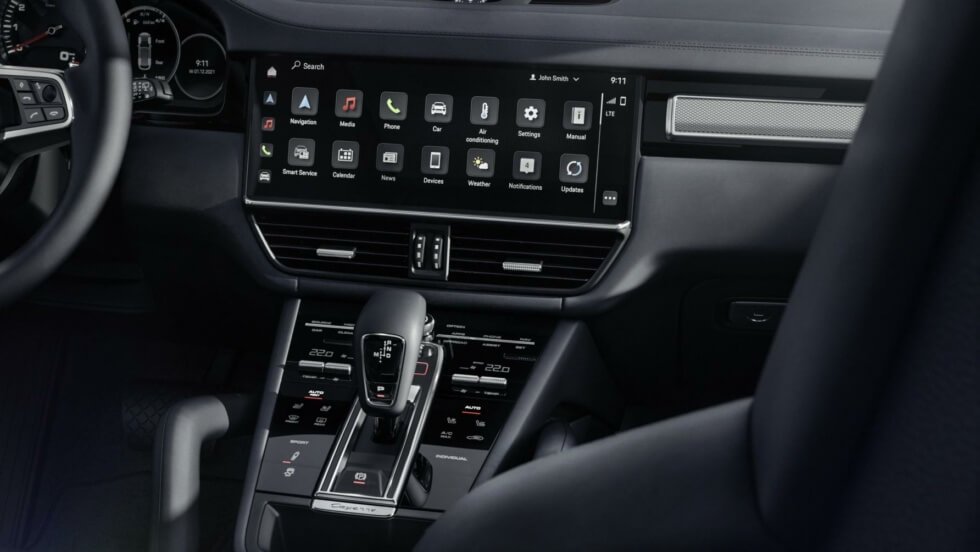 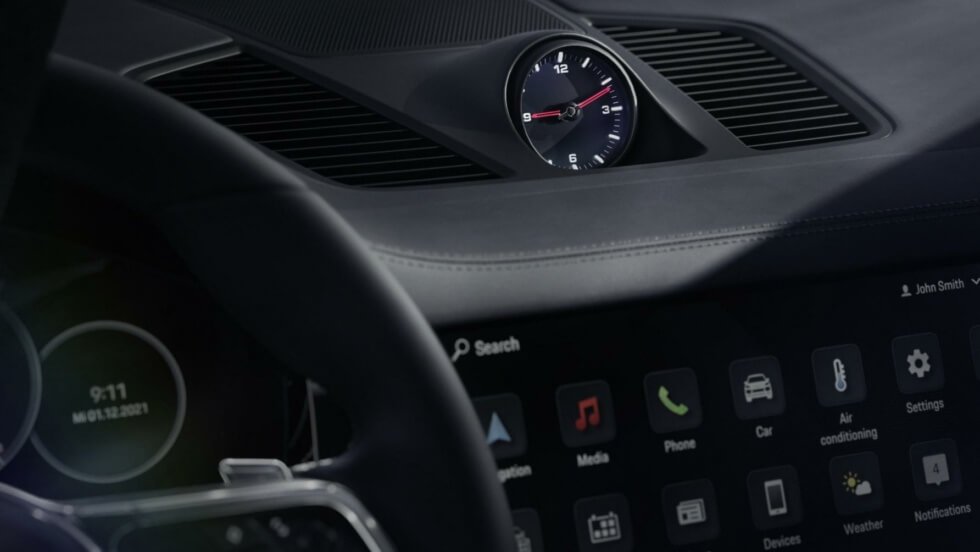 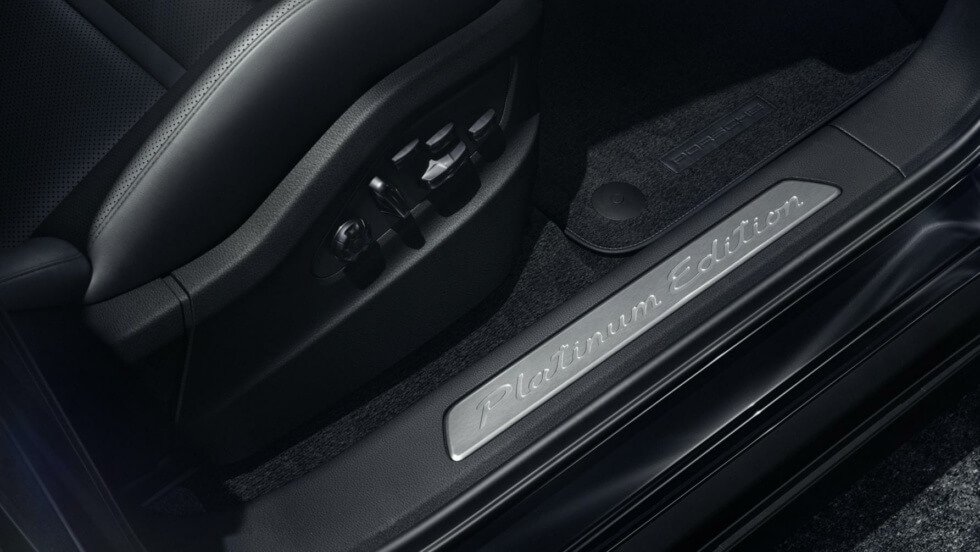 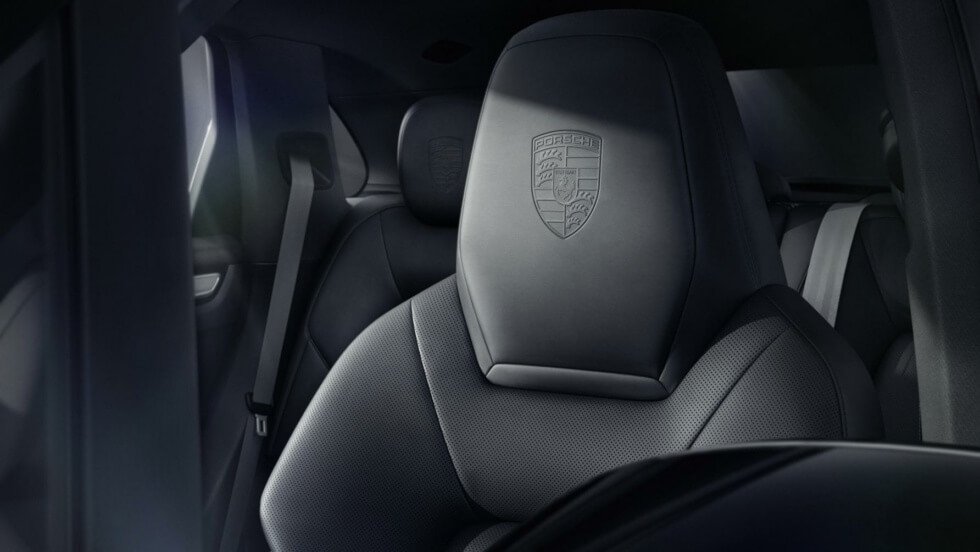 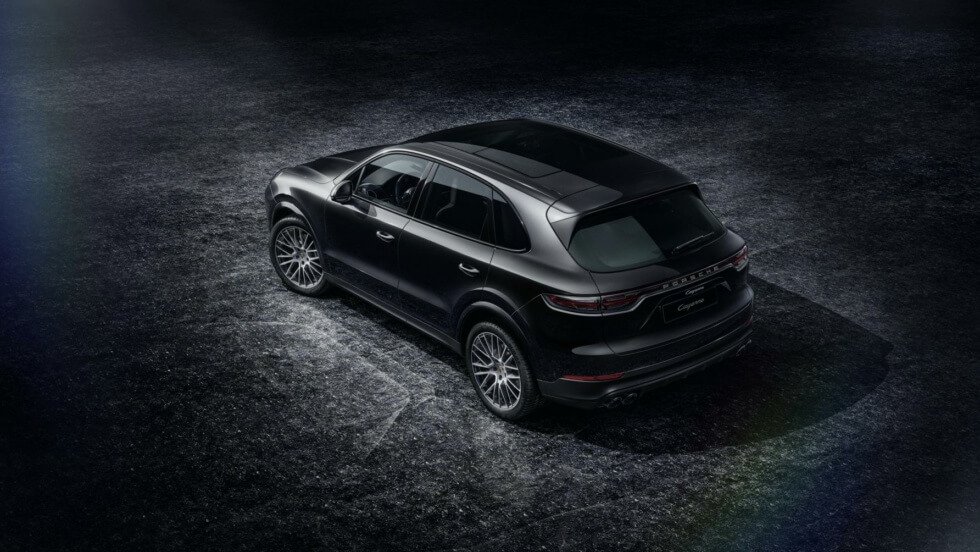