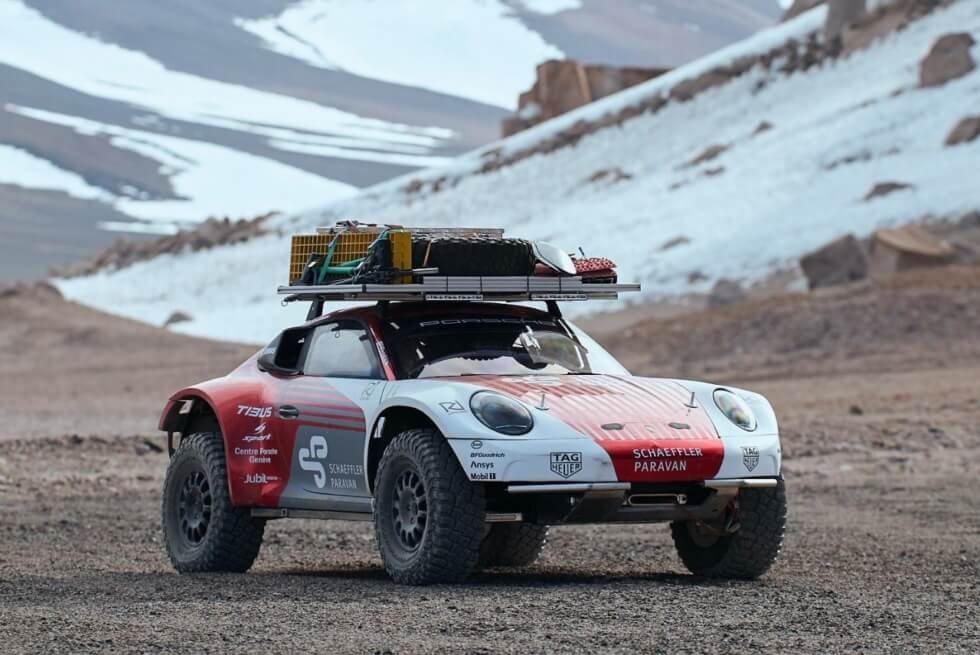 What comes to mind when you hear about Porsche? For sure most of you are thinking about sexy sports cars and motorsport achievements. However, those closely following the carmaker’s exploits know it also occasionally pushes the limits of its vehicles with off-road builds. To show us just how far they want to take it, we have two safari-spec 911s.

These prototypes start off as regular 911 Carrera 4S models which then welcome a slew of modifications. Although both retain the iconic outline, the tweaks endow each with a wide and powerful stance. Porsche keeps the stock flat-six with its seven-speed manual gearbox.

The team says 443 horsepower is directed to all four wheels via a “warp connector” for ultimate traction even amid extreme articulation situations. A winch is likewise available to help it break out of sticky situations. Roof racks allow them to haul cargo and more.

These allow engineers to figure out what needs improvements and what specifications produce the best performance. Porsche, on the other hand, takes it to another level. To really flaunt their capabilities, the German marque opts to drive the duo in the vicinity of the highest volcano in the world.

This would be at the Ojo de Salado in Chile. The fact nobody expects to see a Porsche – let alone a 911 — in this inhospitable environment makes this venture so awesome. It remains to be seen if these prototypes actually see action in official competitions. 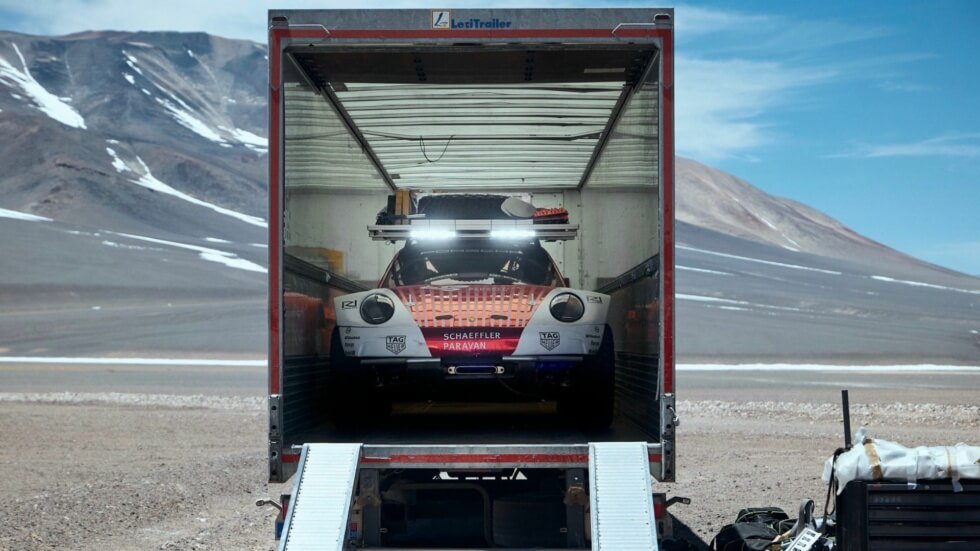 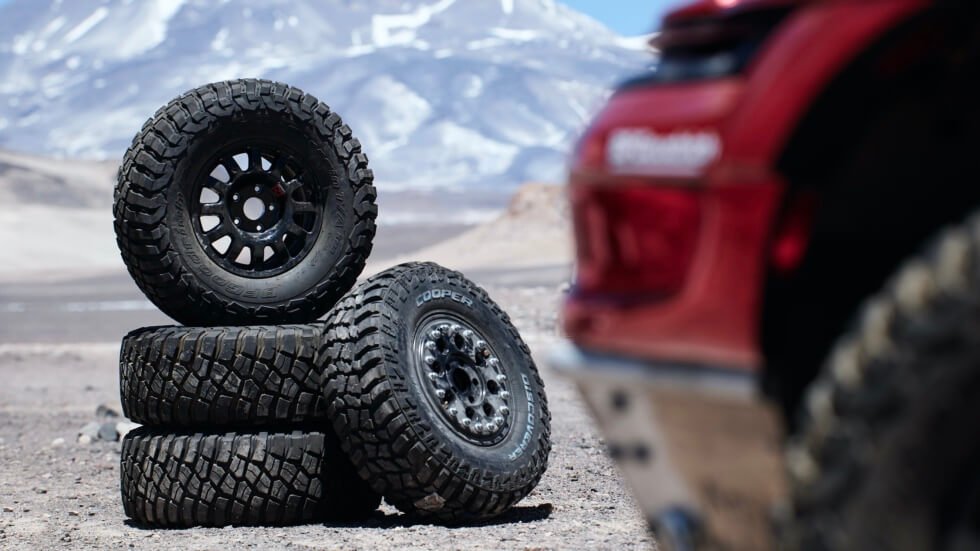 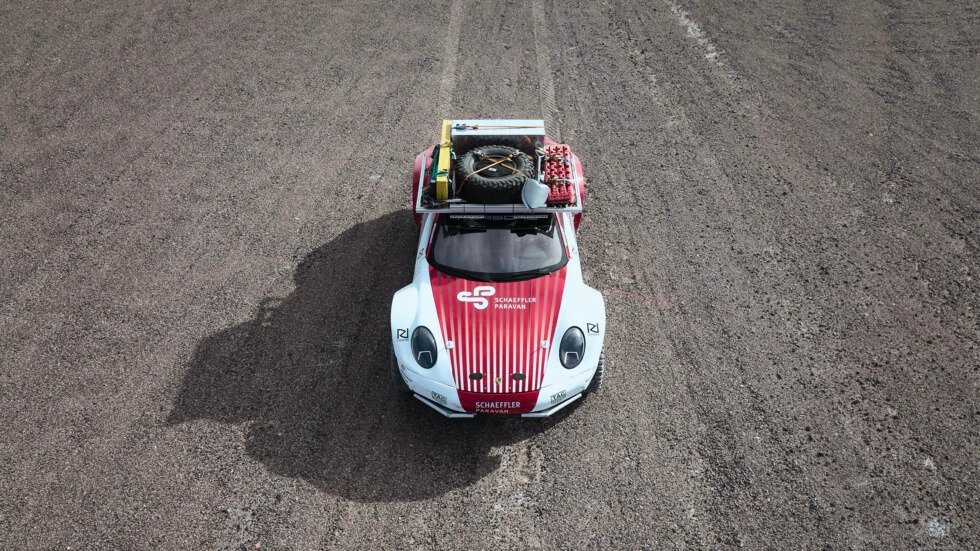 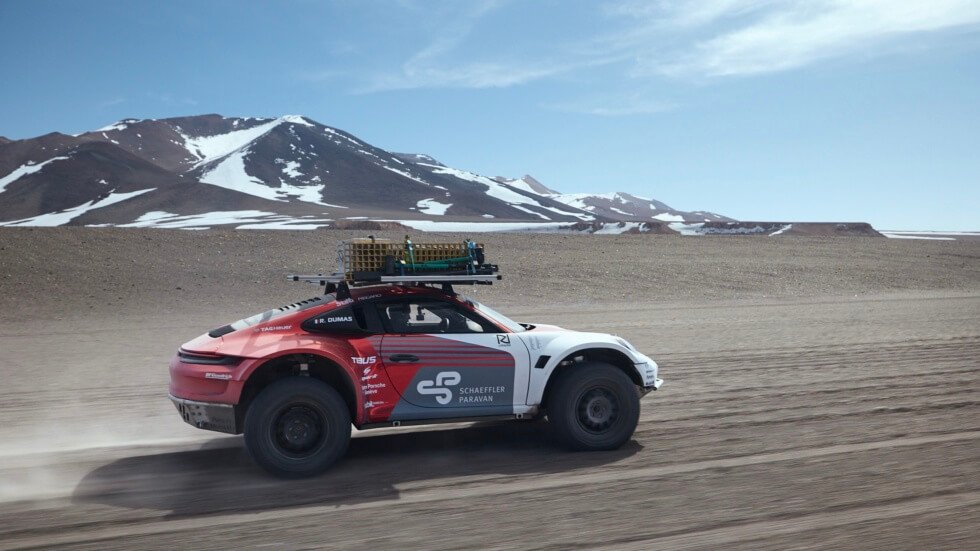 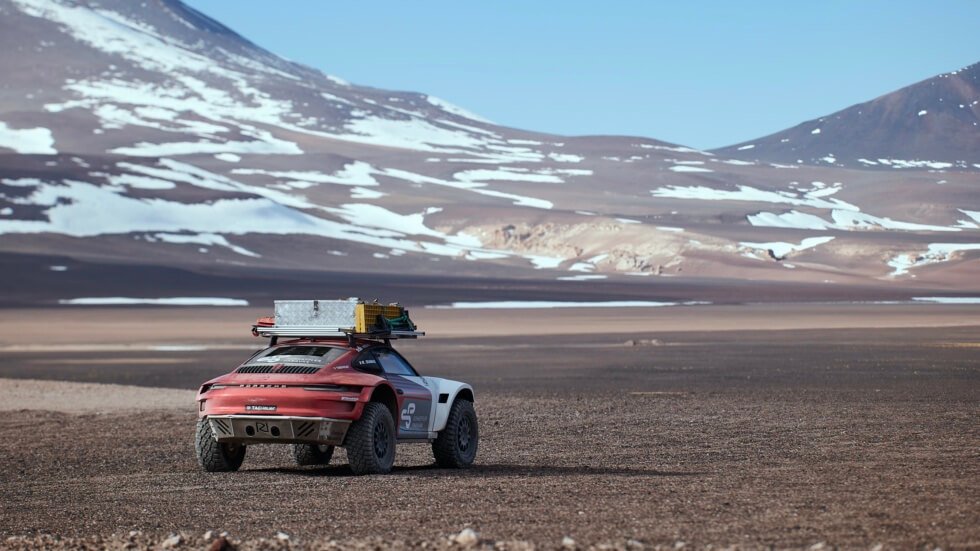 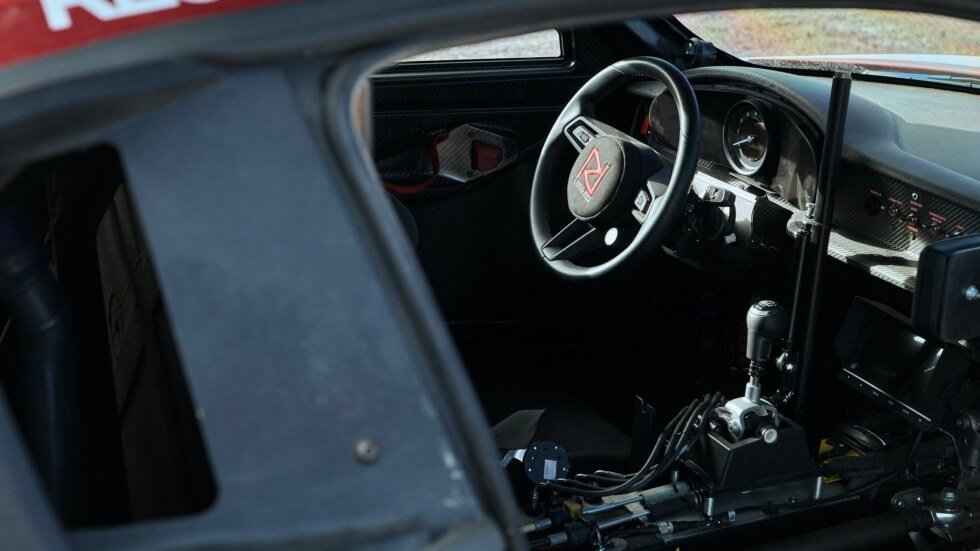 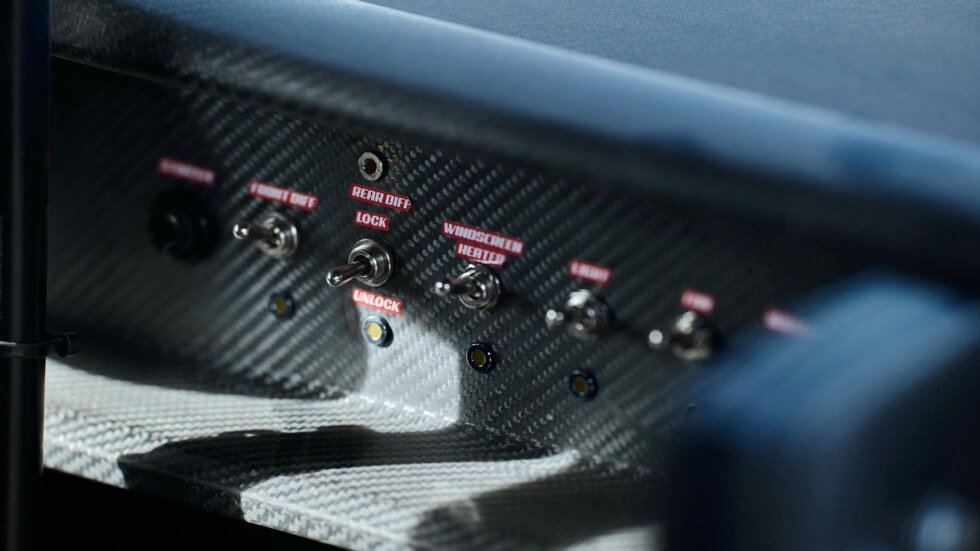 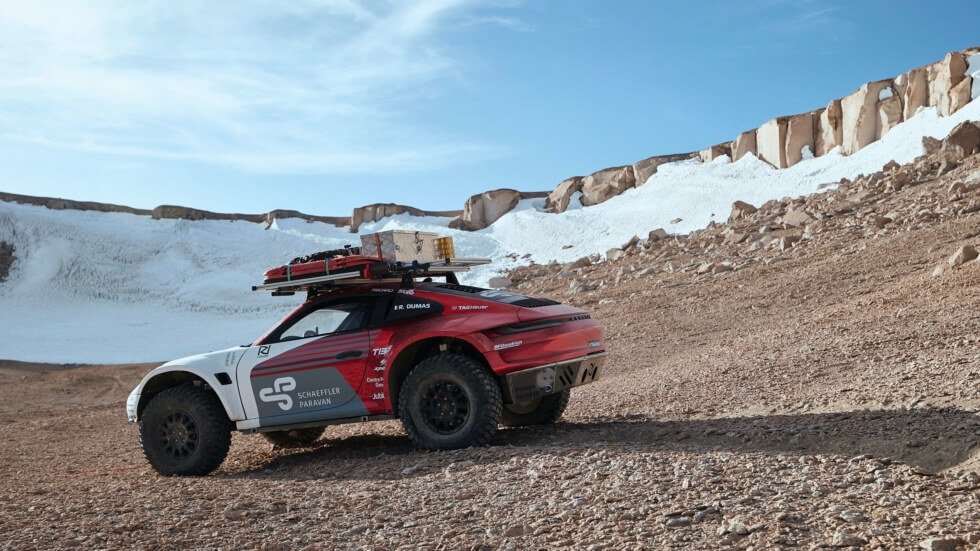 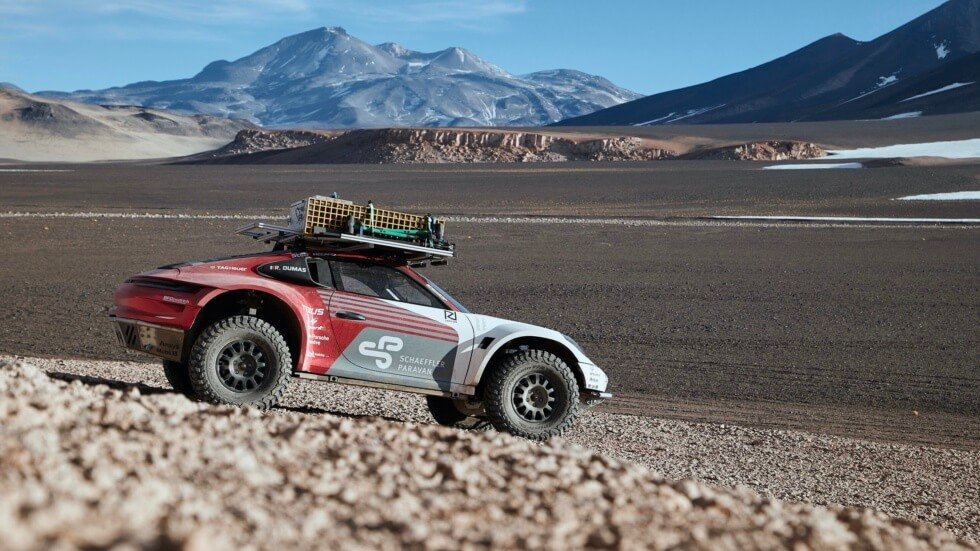 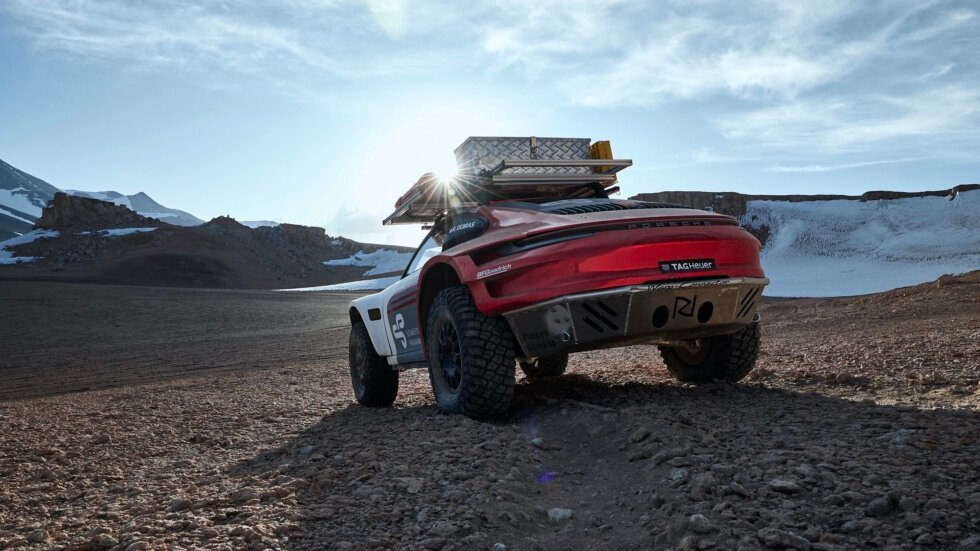 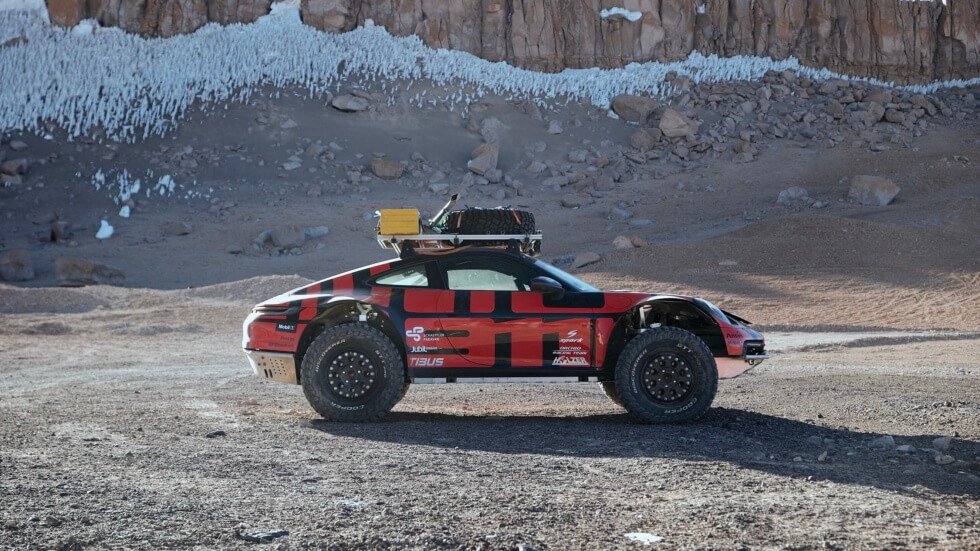 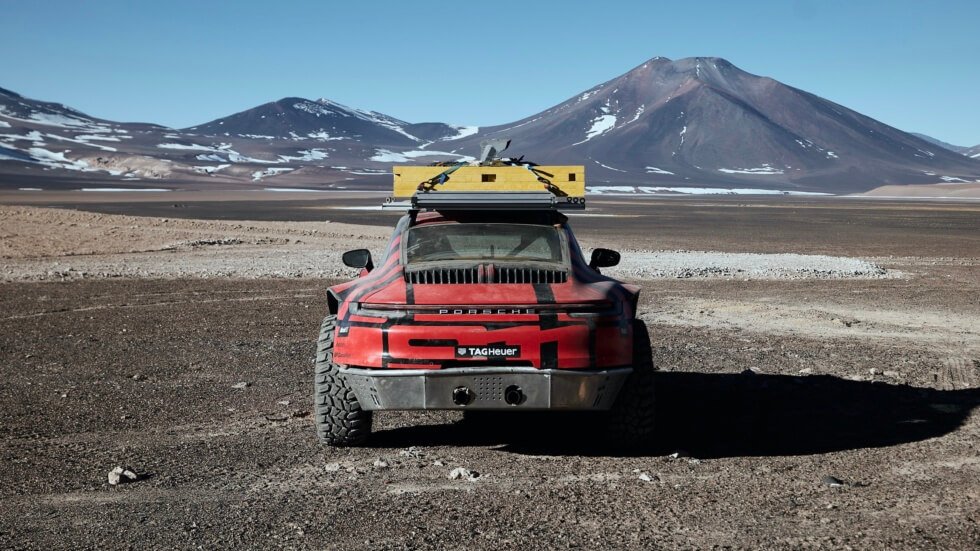 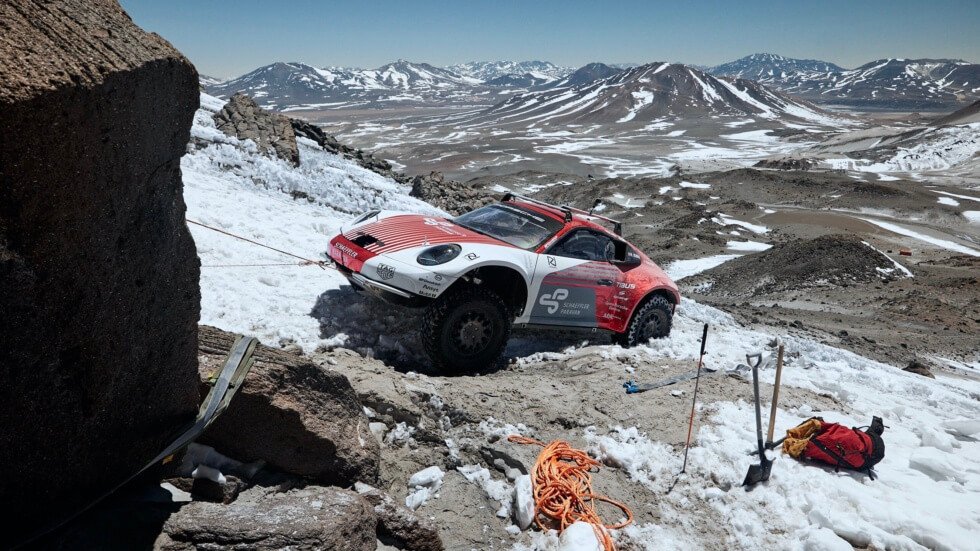 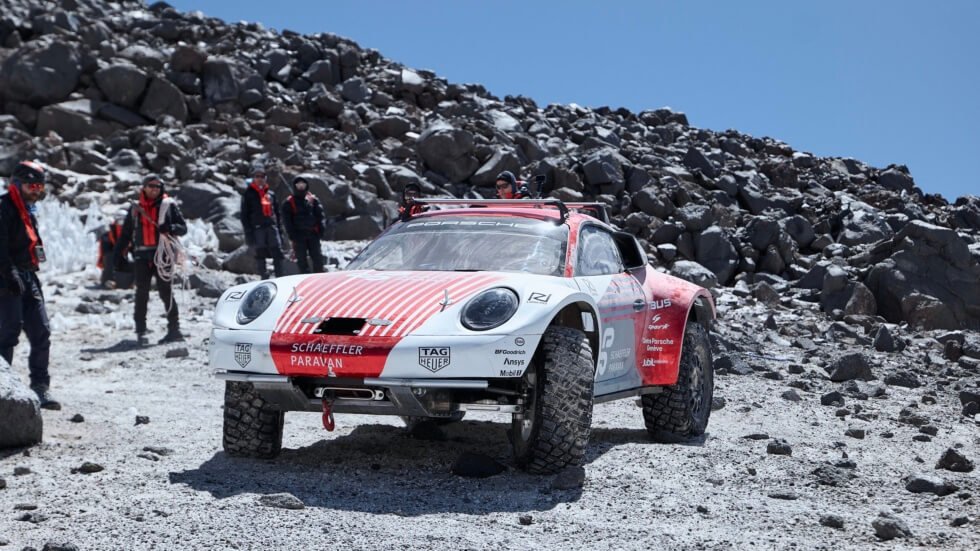 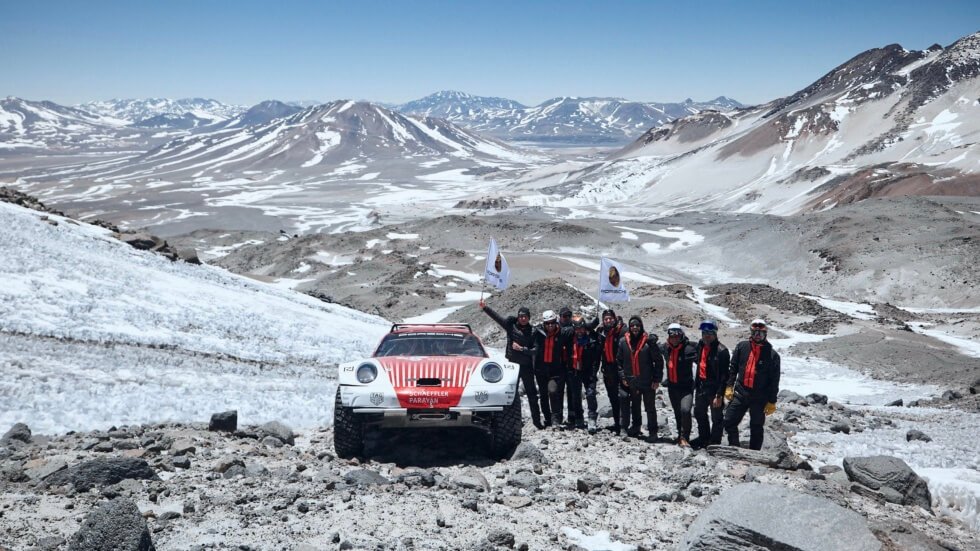 If the skeletal rigid frame of this BMX-inspired moto from AFC Custom Bikes is not odd enough, it even rides on actual car spare wheels.