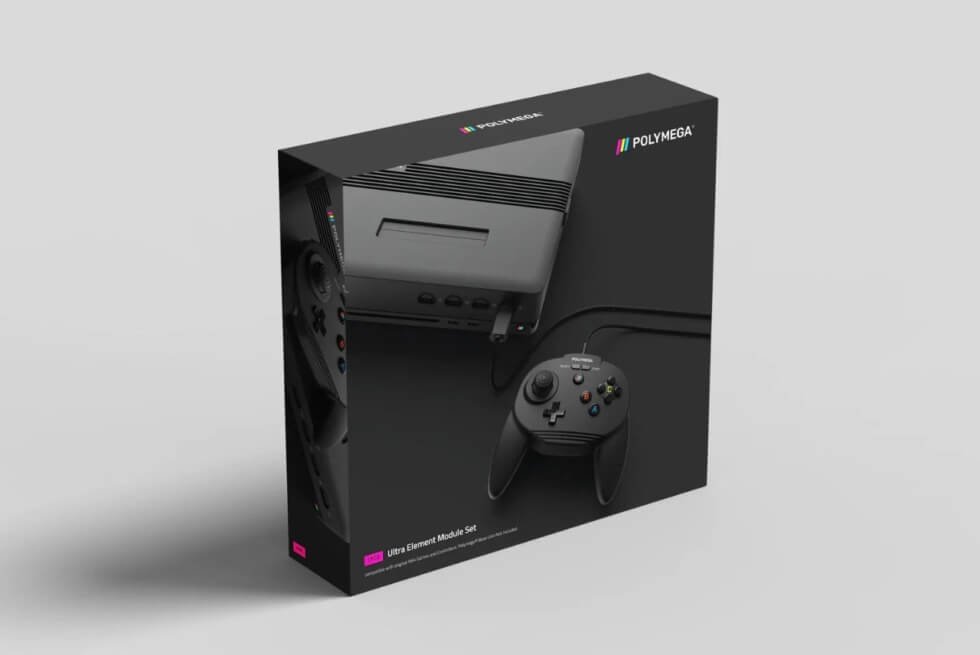 Gamers these days are lucky because the latest emulators allow them to relive their childhood. However, those who want to do so with actual licensed hardware may miss out on some platforms. Thankfully retro gaming enthusiasts who still own their original Nintendo 64 cartridges can soon play them with the help of the EM05 – Ultra module set.

There are companies like Polymega that cater to old-school video game mediums. Unless you still own fully working systems from back in the day, our cartridges and discs are just for show. Those who have no plans to use them usually end up reselling them on eBay and other secondary market providers.

However, the EM05 – Ultra is an excellent add-on for the PM01 base unit. So far, the shop already has four module sets available: Power, Super, Mega, and Turbo. These are compatible with carts for the NES, Super NES, Genesis, and TurboGrax-16/Turbo Duo, respectively. Now, support for the Nintendo 64 is finally here.

The hardware development is complete and is already in the mass production stage. Polymega notes that shipments of the EM05 – Ultra should begin in a few months. Hence, eager players should pre-order now to be among the first to go on a nostalgia trip solo, or with some buddies.

The package includes one wired RC05 – Ultra retro controller. It may not be an exact replica of the oddly-designed Nintendo 64 gamepad but should function exactly like it. You can connect up to four. The EM05 – Ultra will even accept original Pak accessories like the Memory Pak, Expansion Pak, and Rumble Pak. How to Choose the Ideal Power Station for Your Camping

These are the tips for helping you to choose a portable power station that can meet your camping power needs.