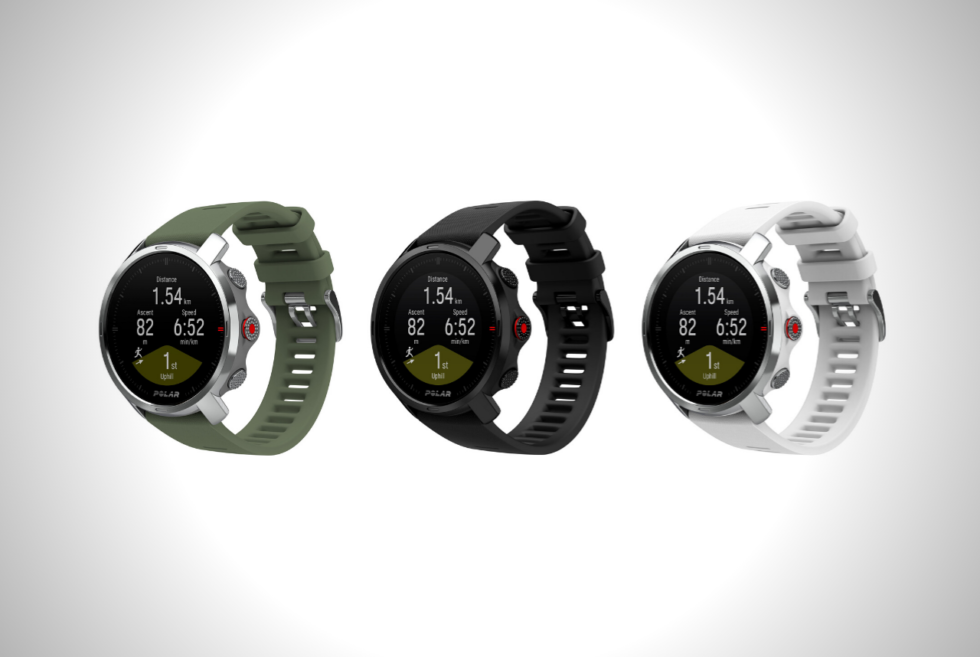 Let the Polar Grit X accompany you on your outdoor workouts

Smartwatches have been around for a while now, but full adoption still seems far off. However, the Apple Watch appears to be an exception, as recent sales numbers have put most Swiss watchmakers to shame. Nevertheless, these are two entirely different markets. On the other hand, we probably have an idea as to even tech-savvy consumers are hesitant to invest in a modern wearable. Polar probably knows about the missing ingredient as it showcases its Grit X smartwatch.

It may look like another run-of-the-mill model with a splash of fitness-ready features, but there’s more. In fact, the manufacturer describes the Grit X is the “ultimate outdoor watch.” While it does sound like a lofty claim, Polar is backing up its word with an impressive 100-hour usage time. We were talking about a common problem among smartwatches and it is battery life.

Not only does it go the extra mile, but this wearable also boasts comprehensive fitness-tracking capabilities. Endurance athletes will love the upgrades the comes with the Grit X. For those who prefer a guided training session, this is where the FuelWise function shines. The wearable will use an innovative algorithm to analyze your activities and remind you to hydrate or eat a specific portion of food.

Given the outdoor nature of the Grit X, Polar ensures reliability even in the toughest conditions. Thus, we’re looking at MIL-STD-810G construction which will power through almost anything. Meanwhile, the integrated turn-by-turn GPS system adds more detail to your workout. Even with navigation mode activated users can still expect to squeeze out 40 hours before it needs to charge. 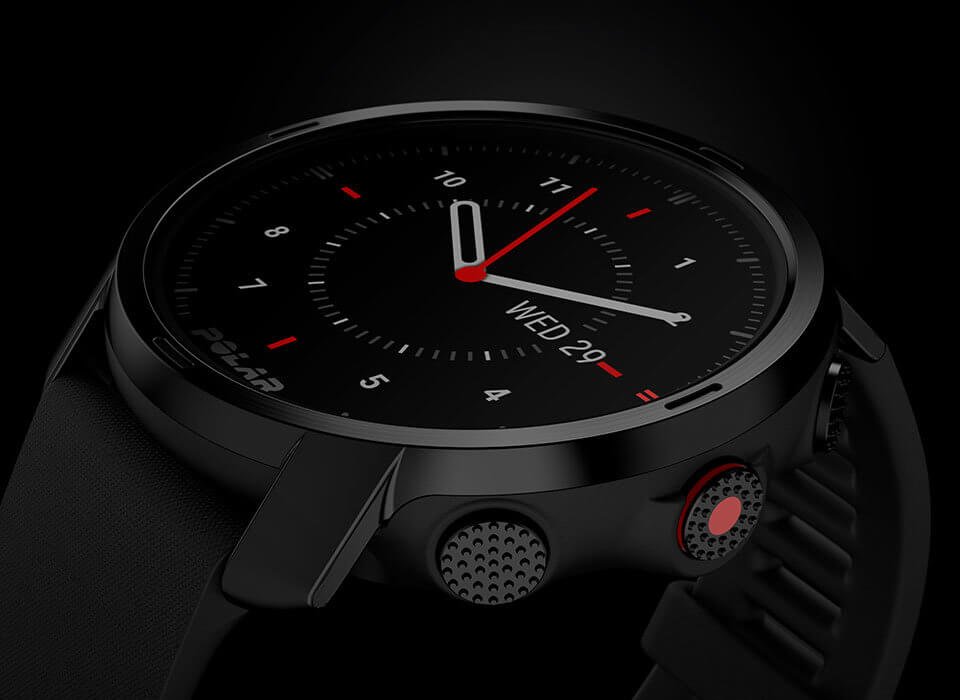 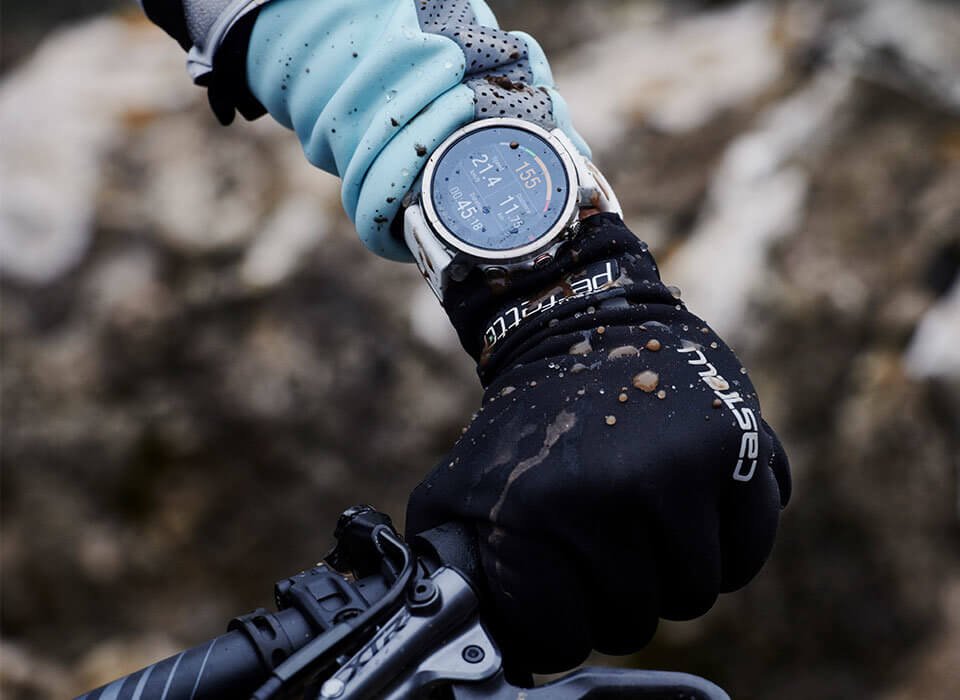 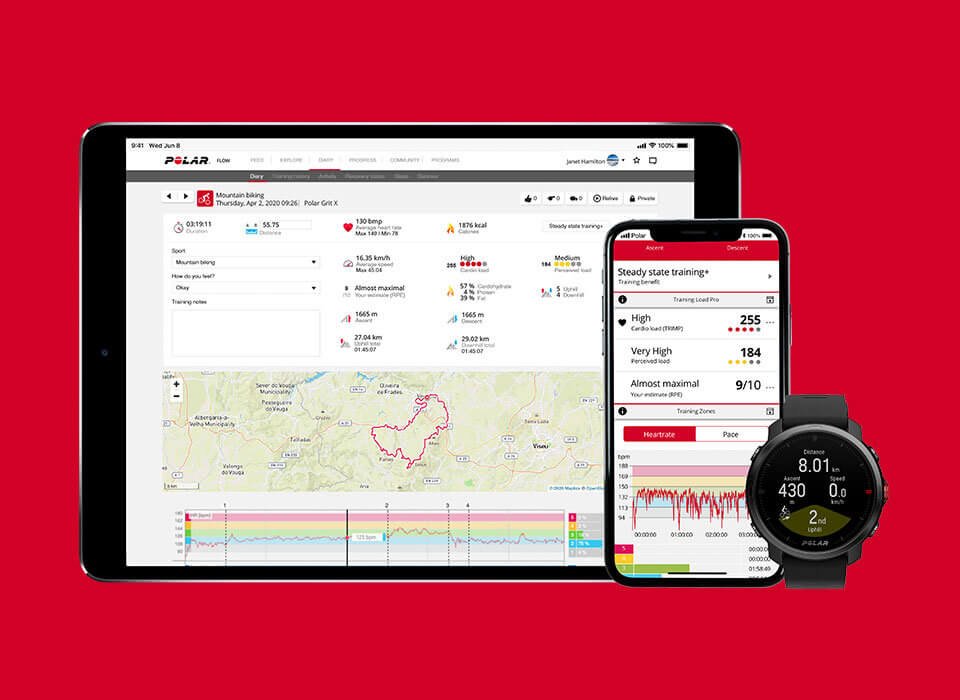 The Kammok Arctos 20ºF uses Downtek 850-fill power goose down for maximum warmth but less weight and it stays dry longer and dries faster when wet.

The PKGO Camp and Tailgate Grilling System gives you two zone grill: direct and indirect heat via either the Hibachi Griller or the FLIPKIT that easily splits apart to give you two hibachi cookers.