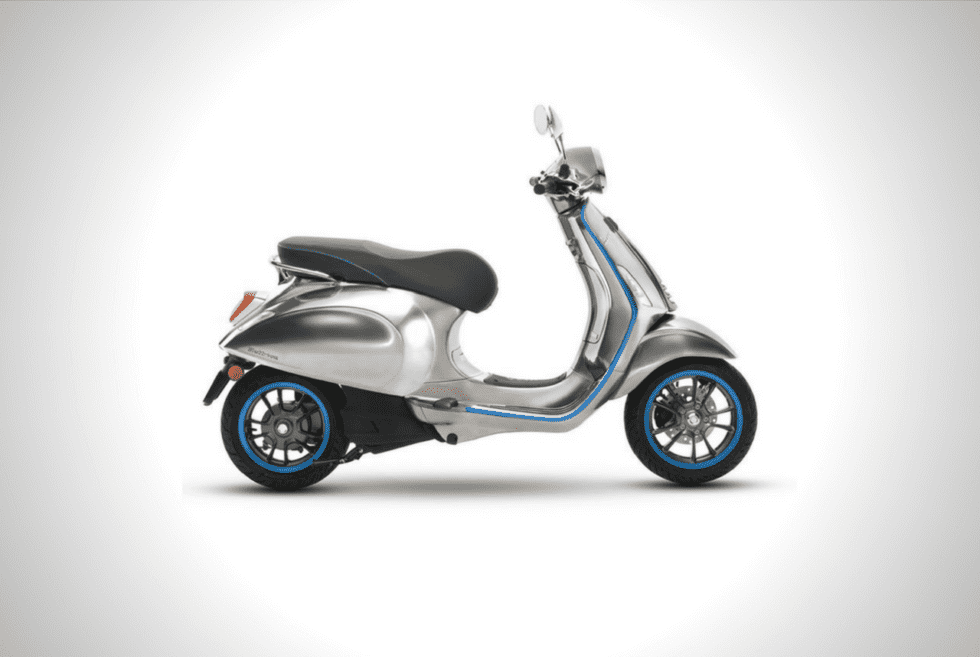 The Piaggio Vespa Elettrica is proving that a lot of manufacturers are slowly venturing into the realm of electric motor-driven vehicles. It means that we can witness some iconic models turn into battery-driven versions. It looks like the automotive industry now embraces a greener approach to innovation.

Moreover, the electric revolution does not seem to be limited only to cars. Even the world’s top motorcycle brands are gradually shifting to the environmentally-friendly option. This brings us to the latest two-wheeler to get the electric treatment, which is Piaggio’s best-selling scooter.

An early concept model made its debut at the 2016 EICMA trade show and feedback regarding the project must have been positive. We can finally see it graduate from the prototype stages as the Vespa Elettrica.

Most of you will appreciate that the manufacturer opted to retain its familiar appearance. On the other hand, the classy blue accents denote its battery-powered nature. The Vespa Elettrica’s electric motor can reportedly produce power similar to a 50 cc single-cylinder engine.

Piaggio estimates that a single charge can give you a range of 62 miles, which is ideal for urban areas. For those who desire more mileage, a hybrid variant that features a gas-powered generator is also in the works. Called the Elettrica X, this one boasts a range of 124 miles. The official retail price should hover close to a cool $10,000. 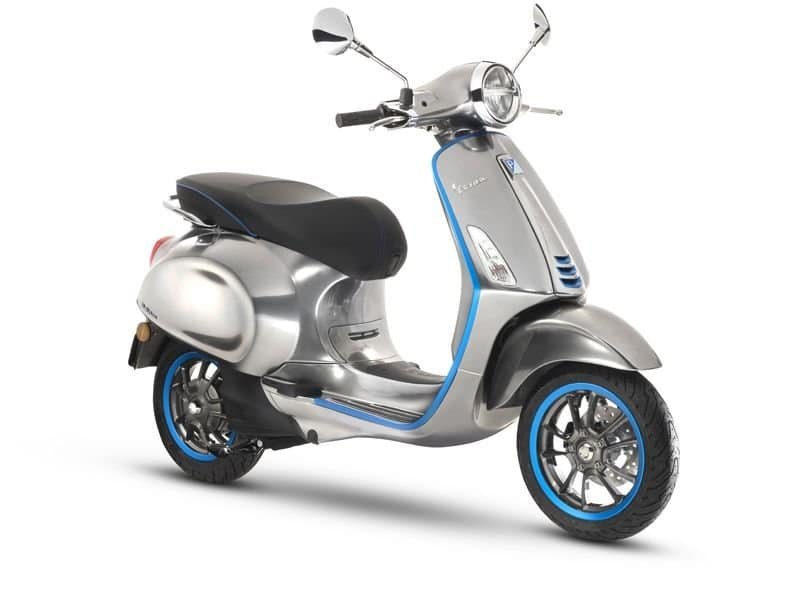 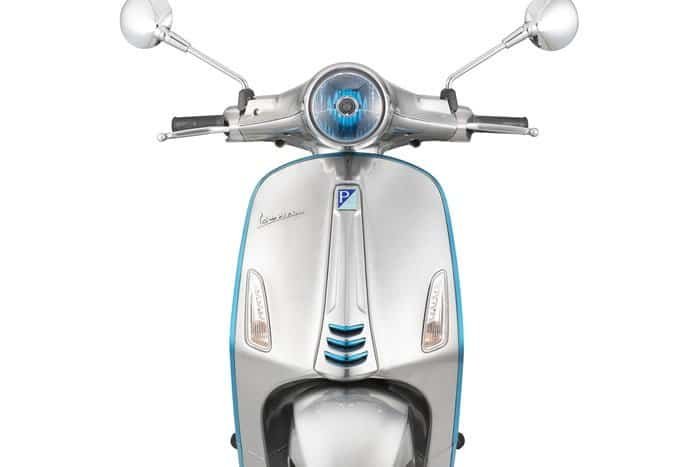