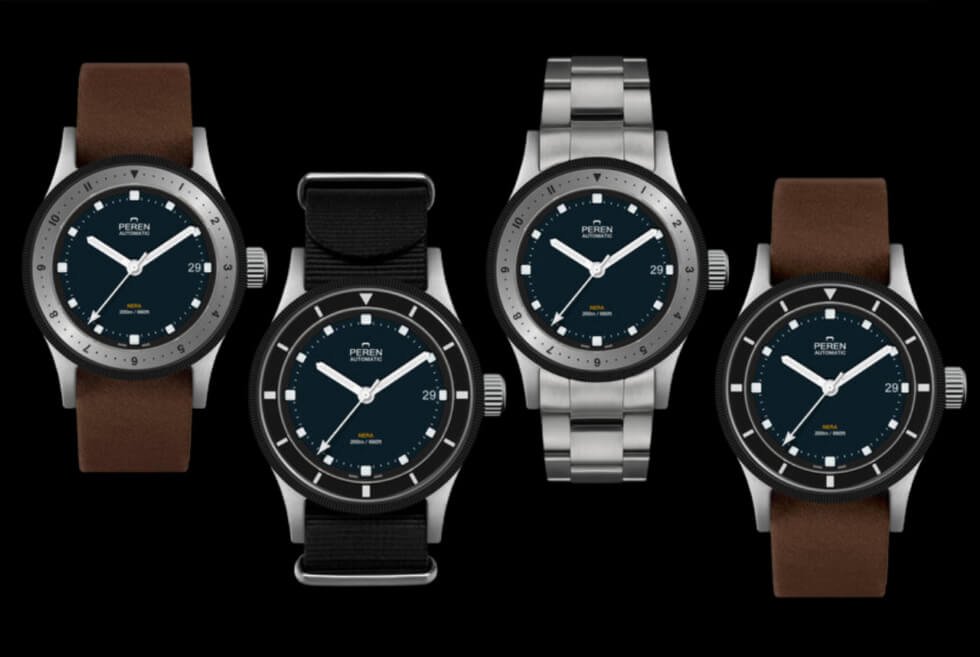 The Swiss-based watchmaker Peren is going rogue this year. As such, there are reasons to believe that something great might come along the way. The brand’s relative timekeeping cycle ended this year with the introduction of the Nera Rogue. The “time is relative” approach started gradually with the SOD’s moonphase indicator where the lunation displayed corresponds to 29.5 days instead of 29.53 days.

It then continued with the Nera’s diver rotating bezel. This does not feature a starting point marker in order to read elapsed time. Finally, the cycle concluded with the rotating disk of the Hintz watch that doesn’t have any distinct indication markers.

The Nera Rogue is a future-proof take on the rarest diver’s watch and you can actually use it as such. It draws inspiration from Blancpain’s diver’s watch for the US Navy’s Experimental Diving Unit in the ’60s — the Tornek Rayville TR-900. It was for use by its Underwater Demolition Team divers, a unit that would later become known as the Navy SEAL’s.

Only around 1,000 pieces were made and most were subsequently destroyed. It was apparently due to the watch’s use of a radioactive element. On the caseback, there is a radioactivity warning sign followed by the instruction: “If Found, Return to Nearest Military Facility.” Only 30 or fewer watches are still existing today. 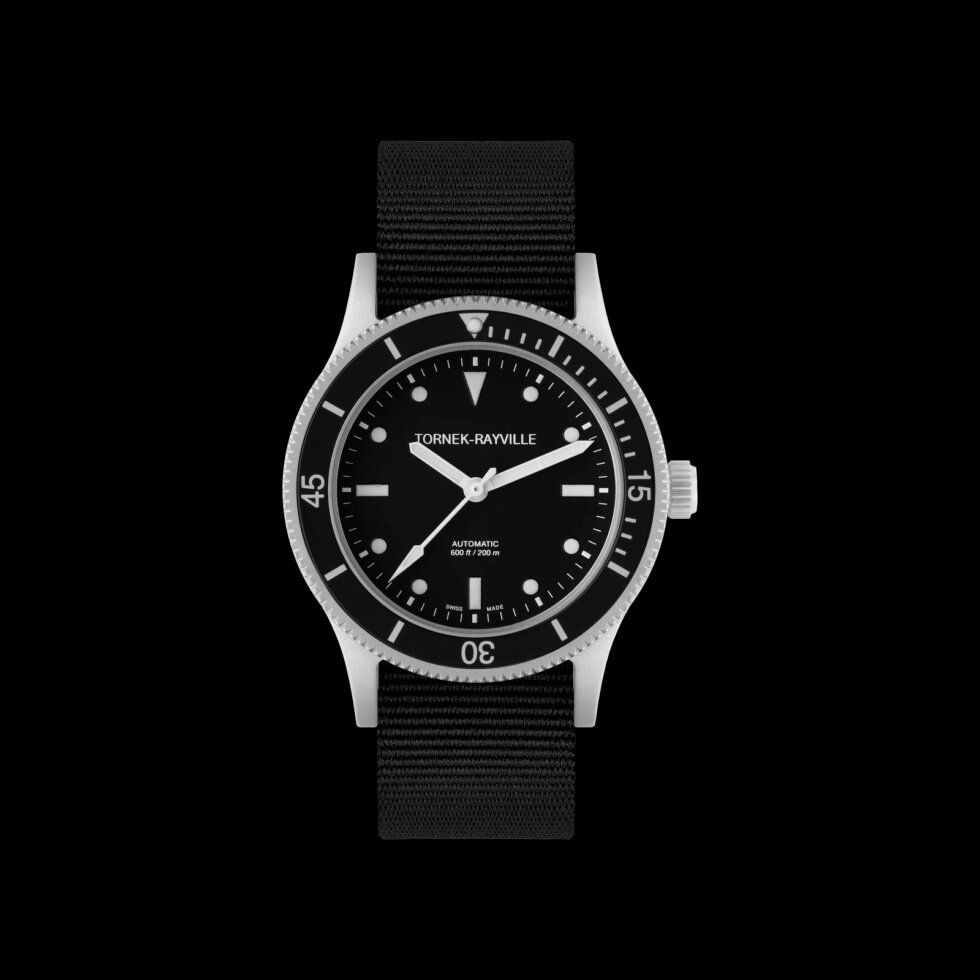 Despite the TR-900 memorial watch overhaul, the result is a distinctive hand-built Swiss watch with unique features. The fluted conical rotating bezel is a singularity in the watchmaking industry offering supreme grip and maneuverability while the automatic, in-house regulated movement provides reliability in extreme conditions and up to 200m/660ft underwater. 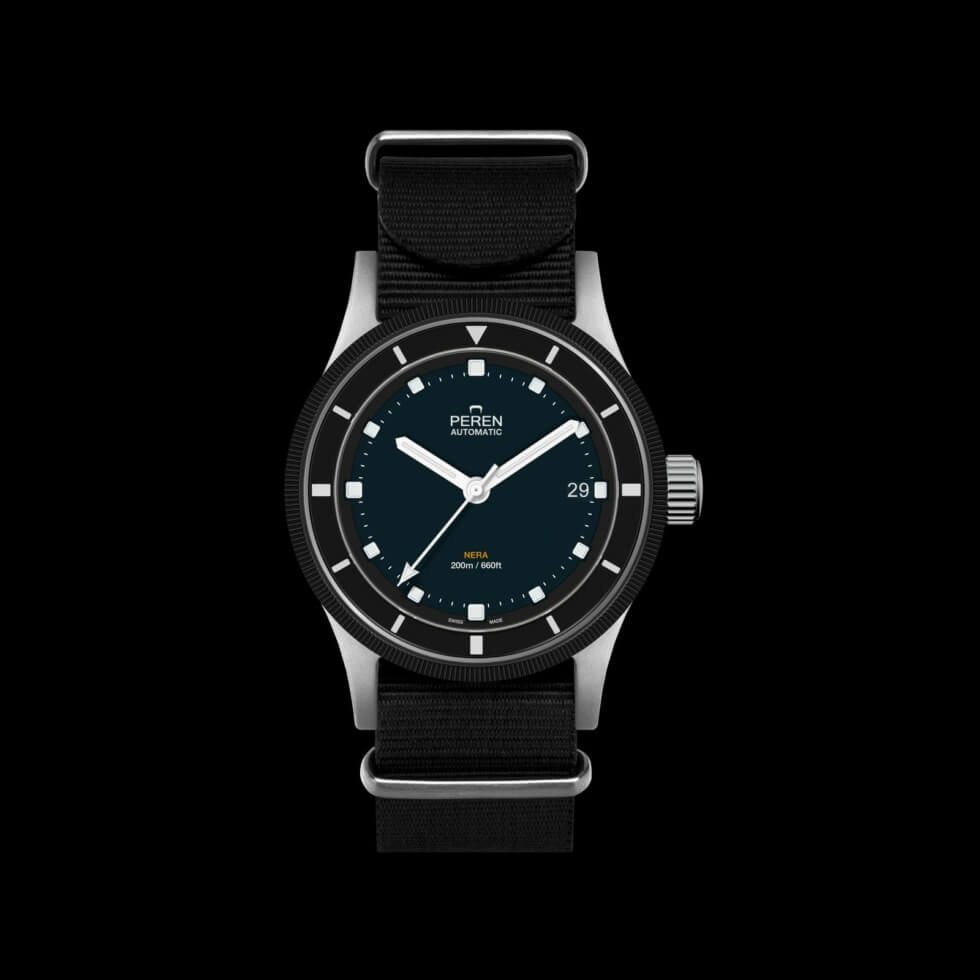 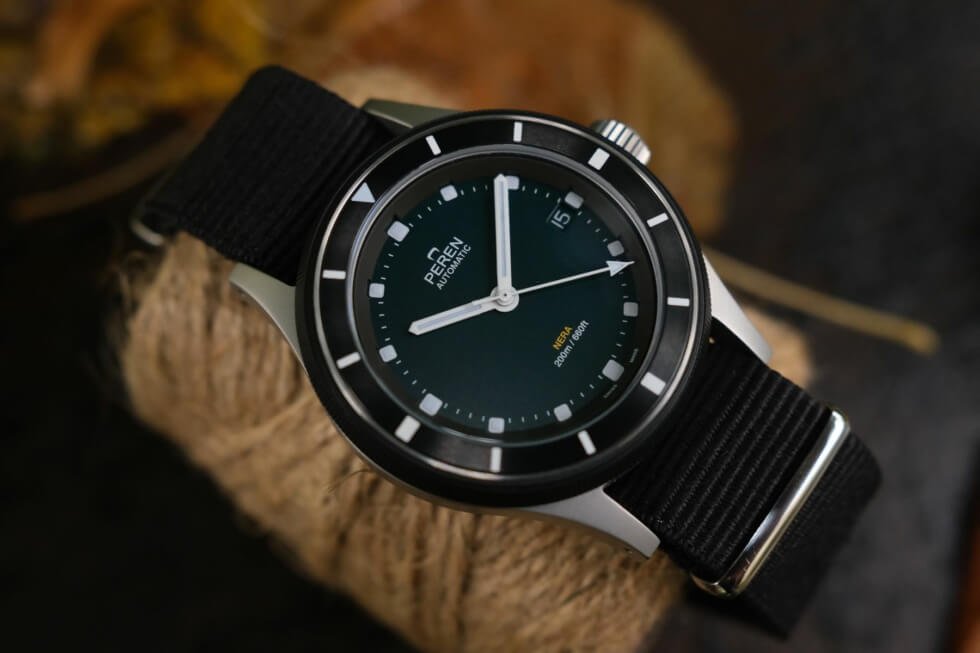 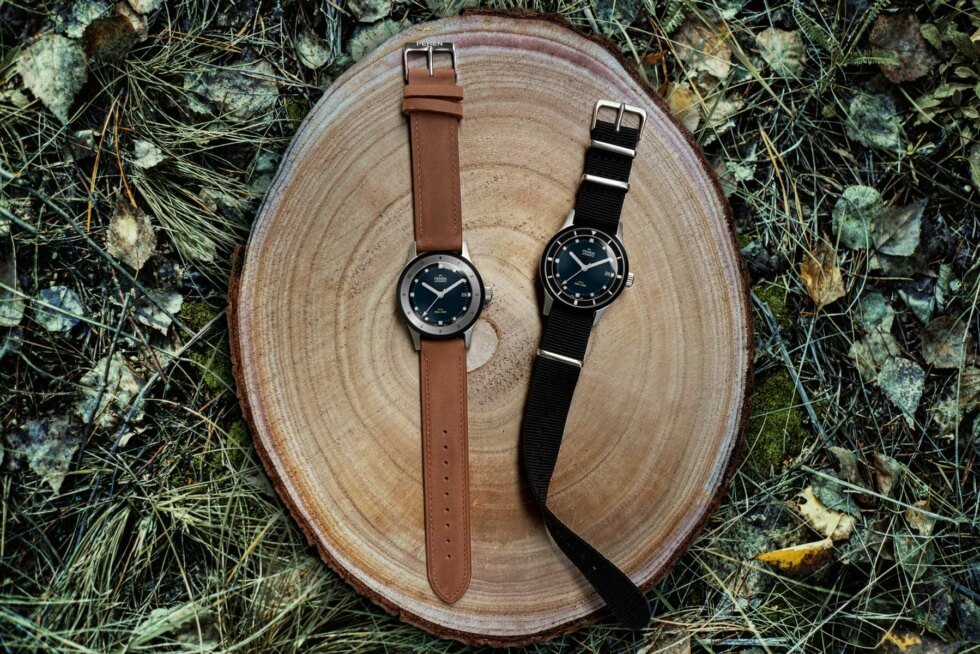 The watches are hand-built in-house and are limited to 300 pieces, individually numbered worldwide. The guys at Peren went the extra mile and managed to put together an unprecedented debriefing platform where you can pin down every single aspect of the production process in real-time: here. 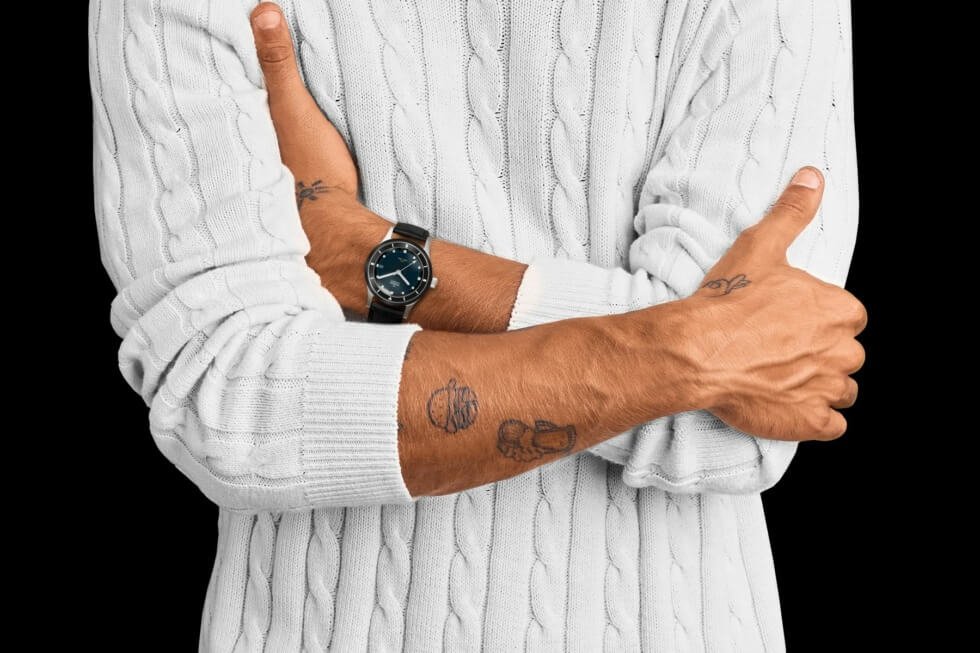 The Nera Rogue collection is open for pre-orders on the official Peren website for 449 CHF or around 355 pounds. The timepiece should ship out by November 2021.

Pre-order one now and #gorogue 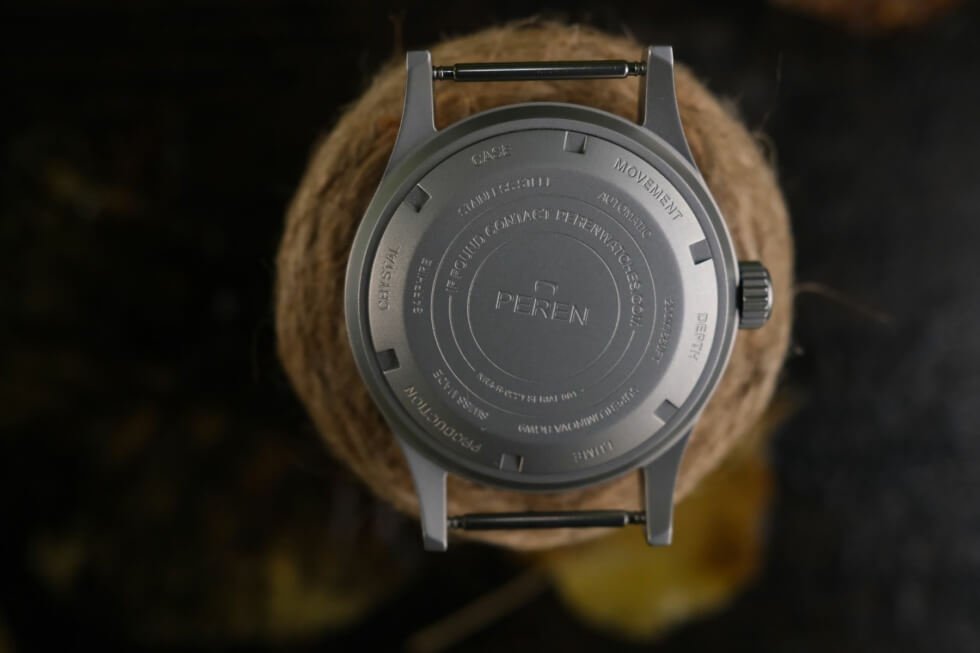 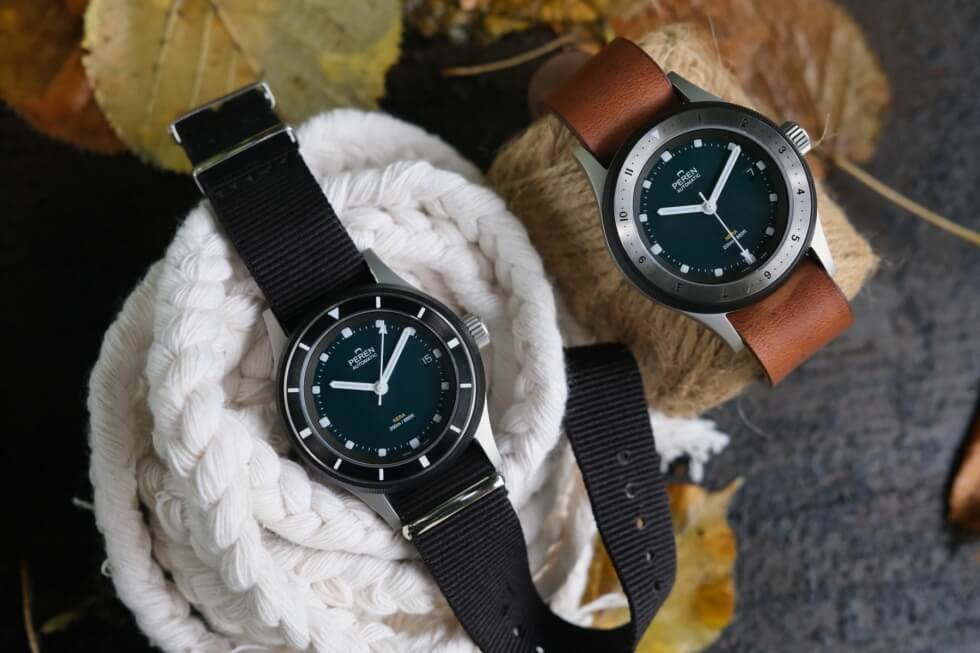 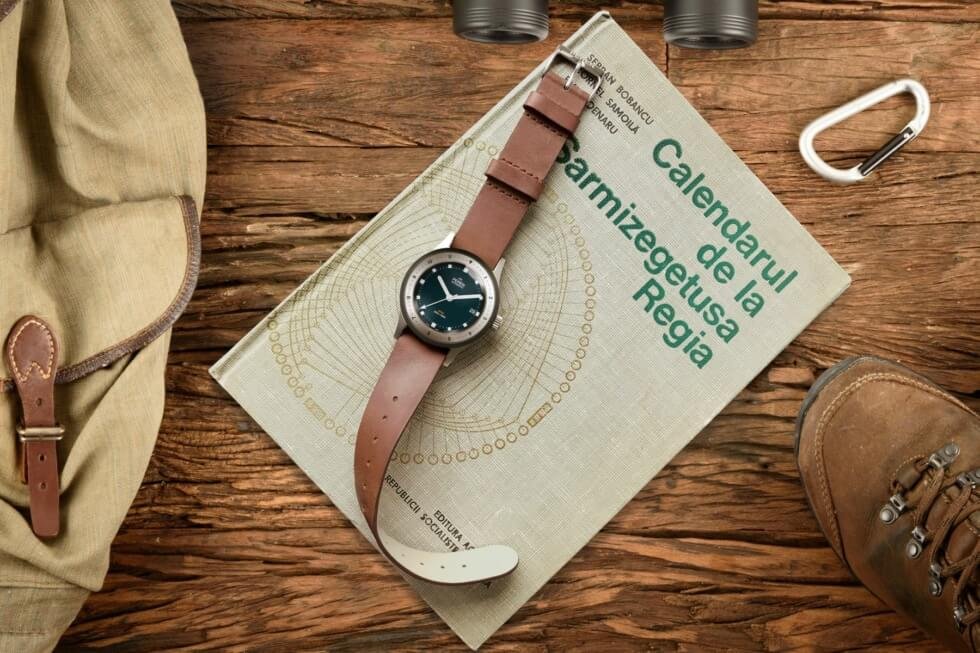 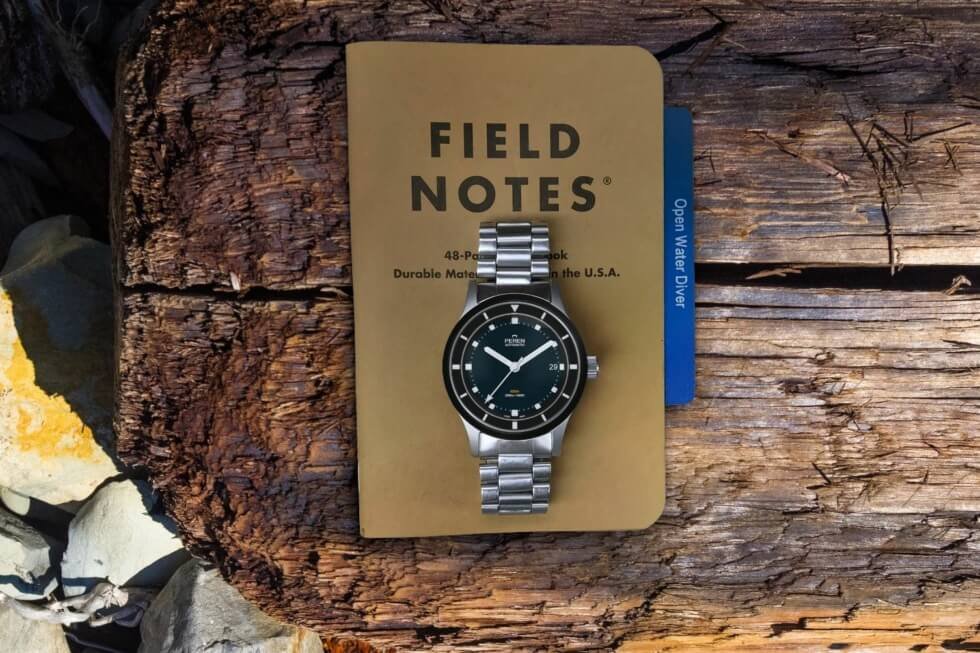 The smart WATR bottle is a rechargeable bottle that works with your phone's health app to help you keep track of your water intake and remind you to hydrate.